Every year, I find myself staring down the barrel of my telephoto lens in a convention center, documenting some of the year’s finest bikes, yet there is very little time for reflection of these bikes on my end. At some point, I jokingly said “I should do a Radavist Awards for NAHBS this year…” to which whoever was on the receiving end agreed. While I commend the judging panel at NAHBS on their choices, what goes on behind the scenes there might not necessarily reflect this website’s subjective perspective towards bikes. In a lot of ways, the selection of bikes chosen for documentation have already made it through an initial “judging” process. I usually walk into a booth and pick my favorite bike to shoot. Even then, I have no idea what the scope of NAHBS will show me and it isn’t until it’s all said and done where I can finally reflect on what I saw. So, all I ask of you is to flip through this gallery of drive-side bikes before reading any further. 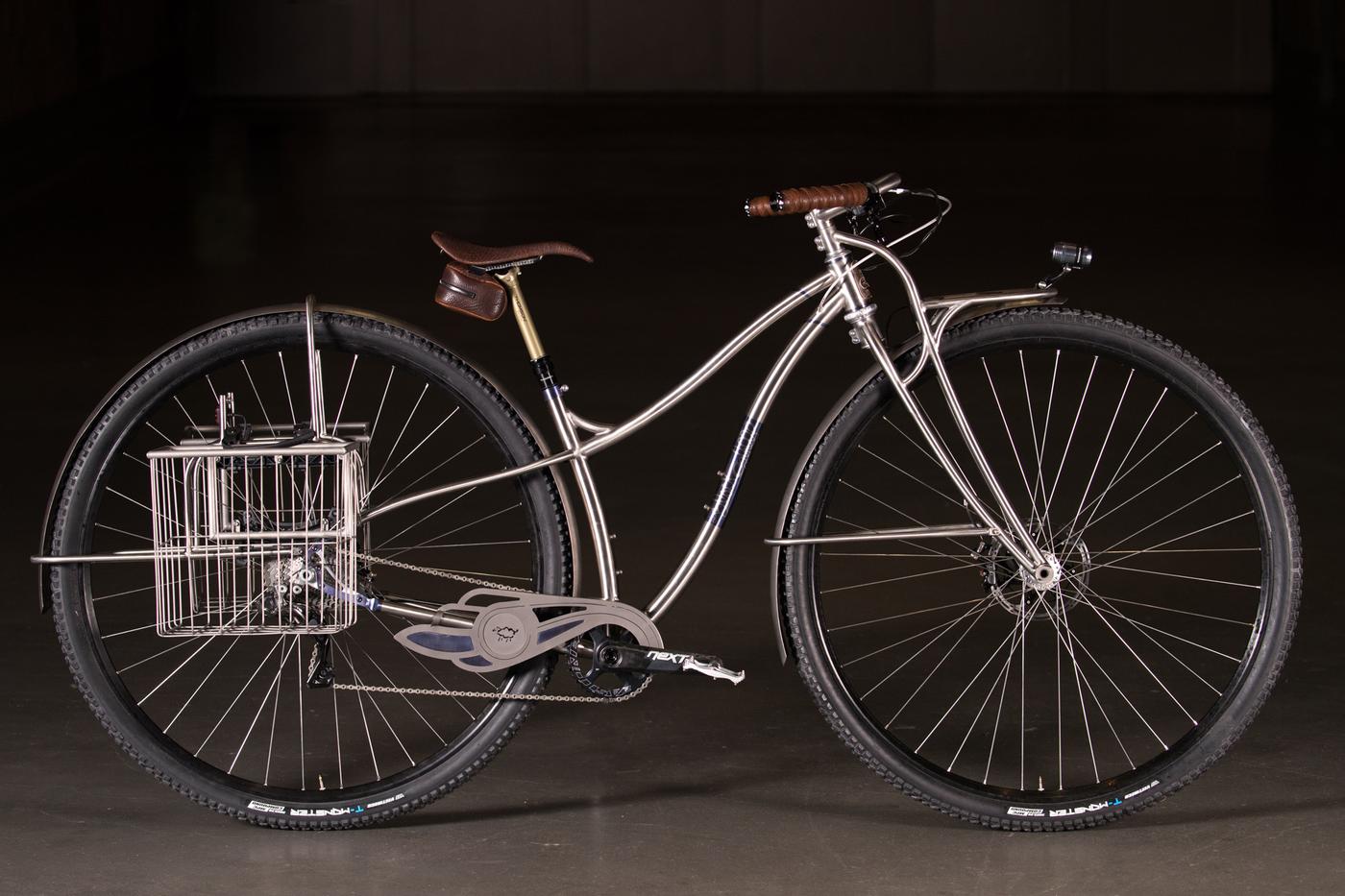 It’s hard to argue this one. While I have strong feelings towards the Sklar Nutmegger, the Black Sheep 36’er was the best bike I’ve seen from them at NAHBS in recent memory and let’s be honest, I’ve never seen titanium baskets and fenders before! 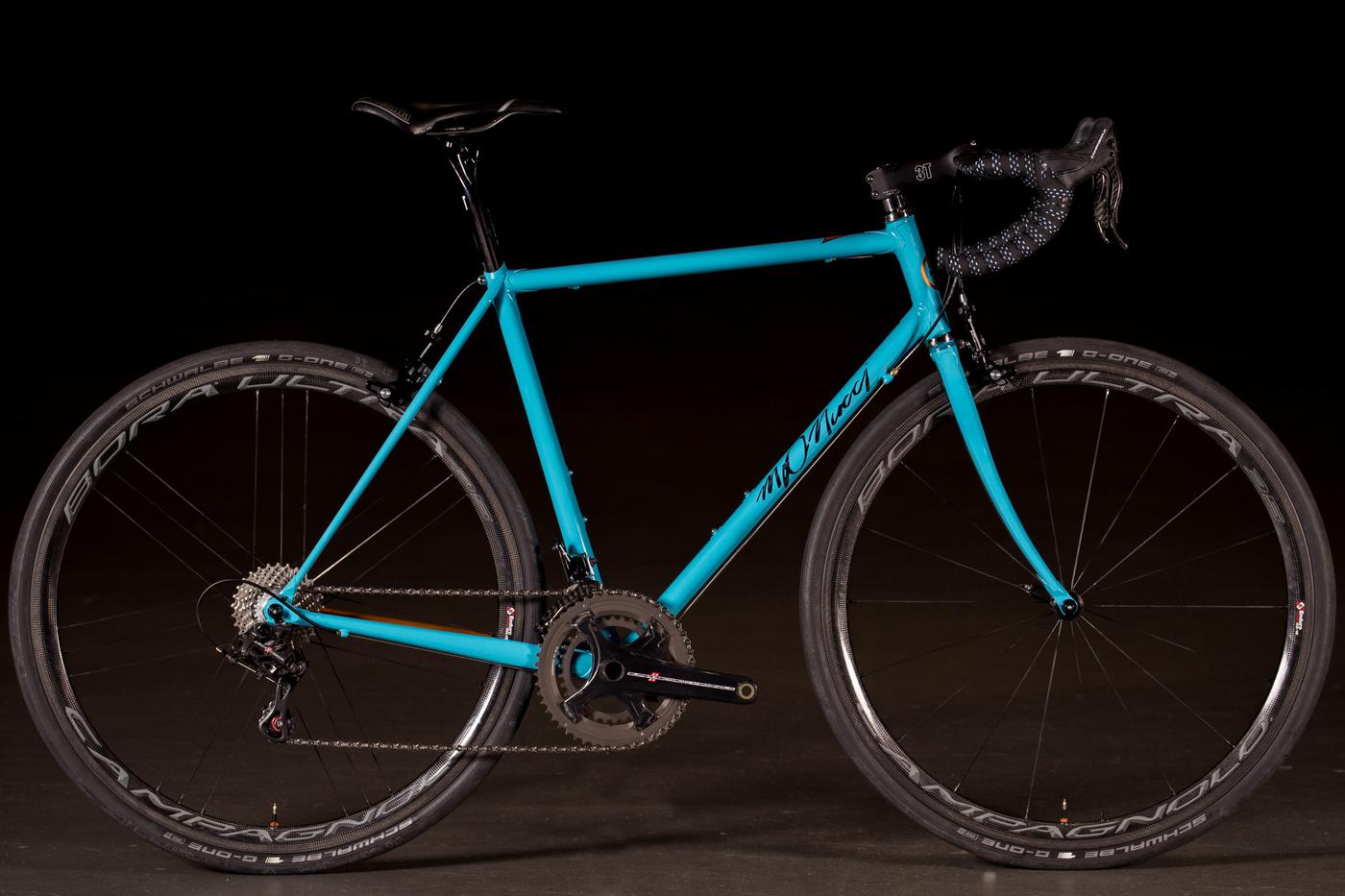 While there were plenty of classic road bikes at this year’s event, the DiNucci really stuck out to me not as only the final product, but the bike that brought me the most joy to document. Mark is a maniac with the file and his lugs were flawless. 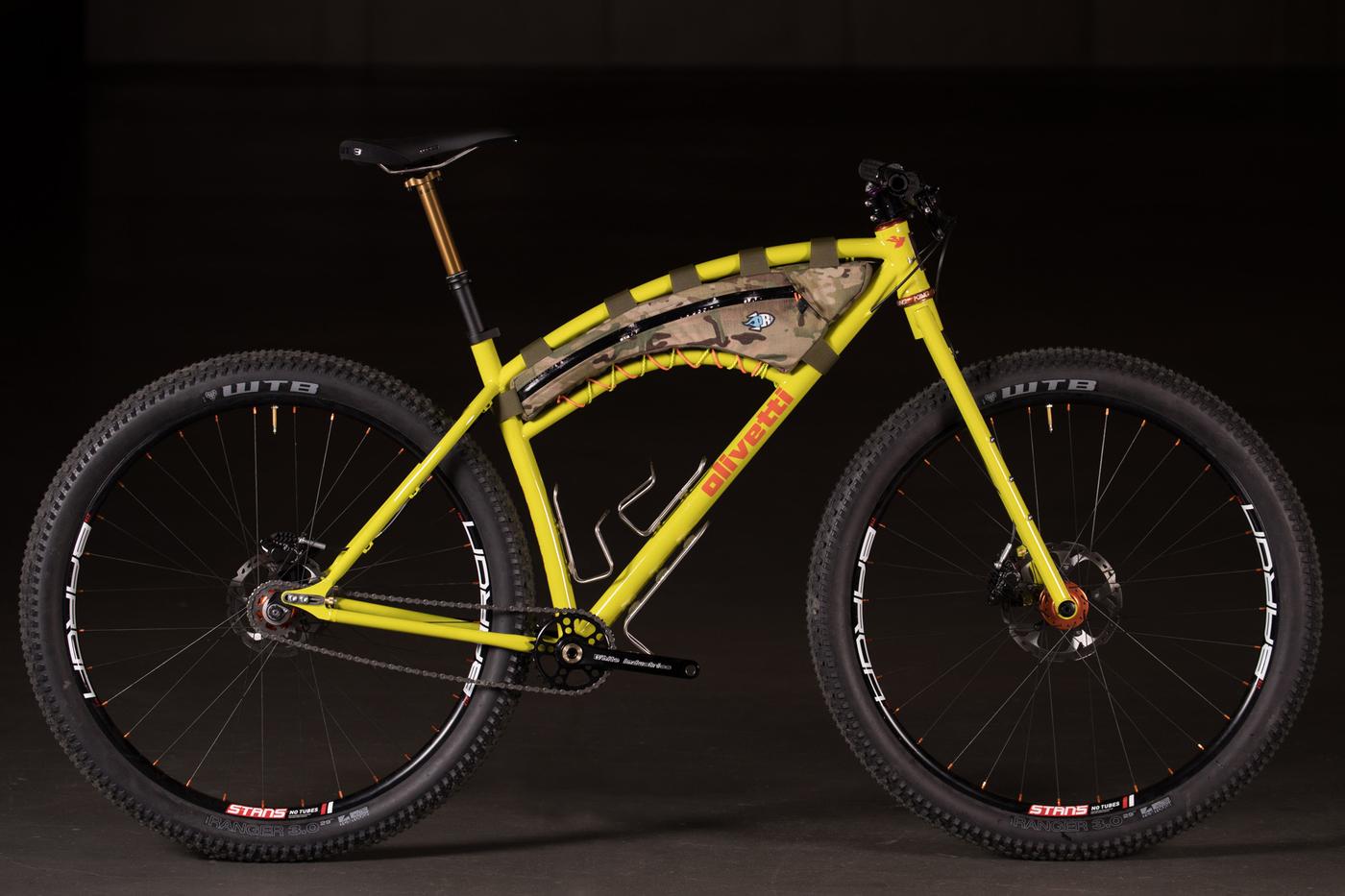 There weren’t a lot of first timers this year at NAHBS, but fellow photographer Brad Quartuccio and I agreed on this one. 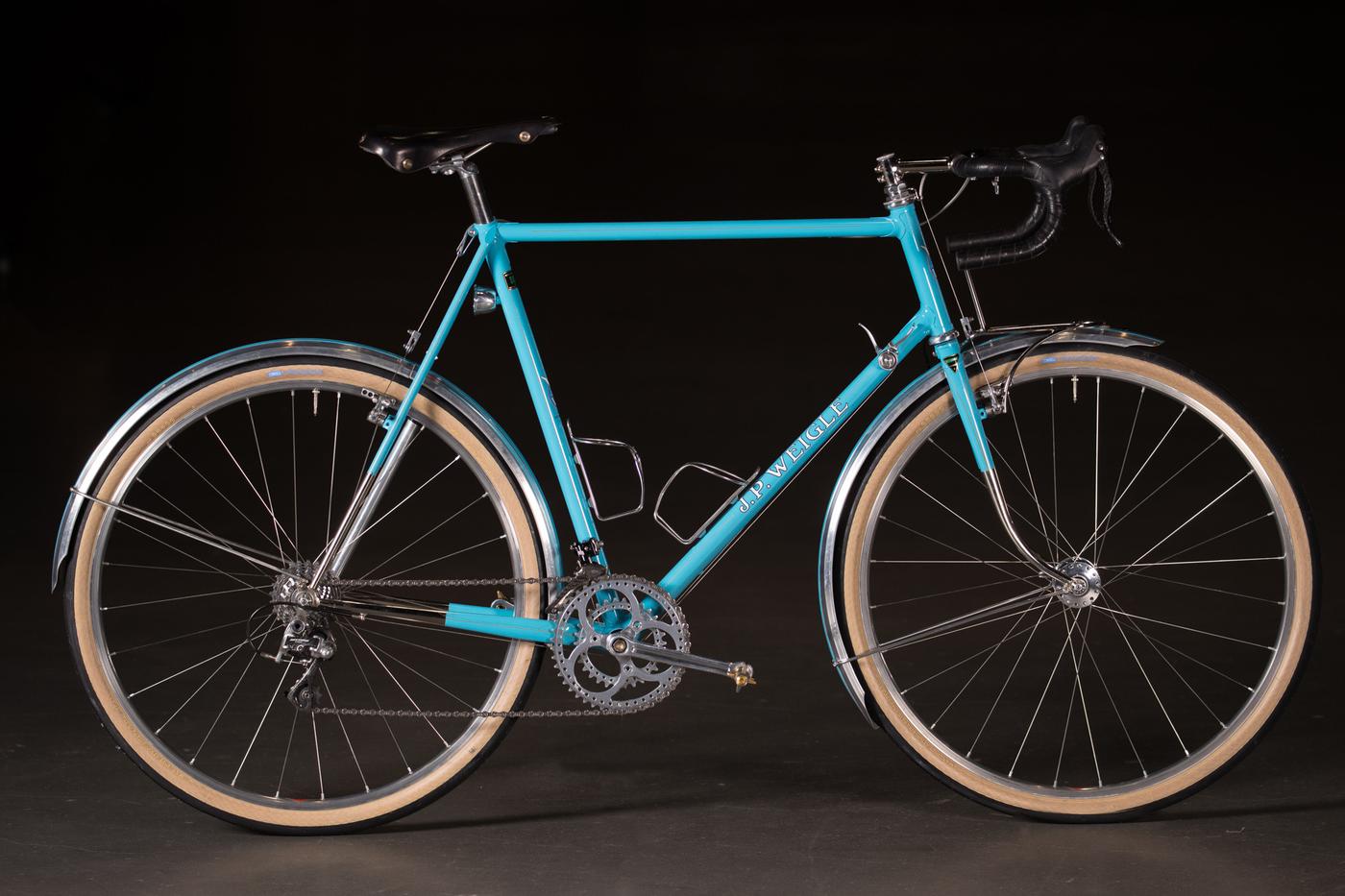 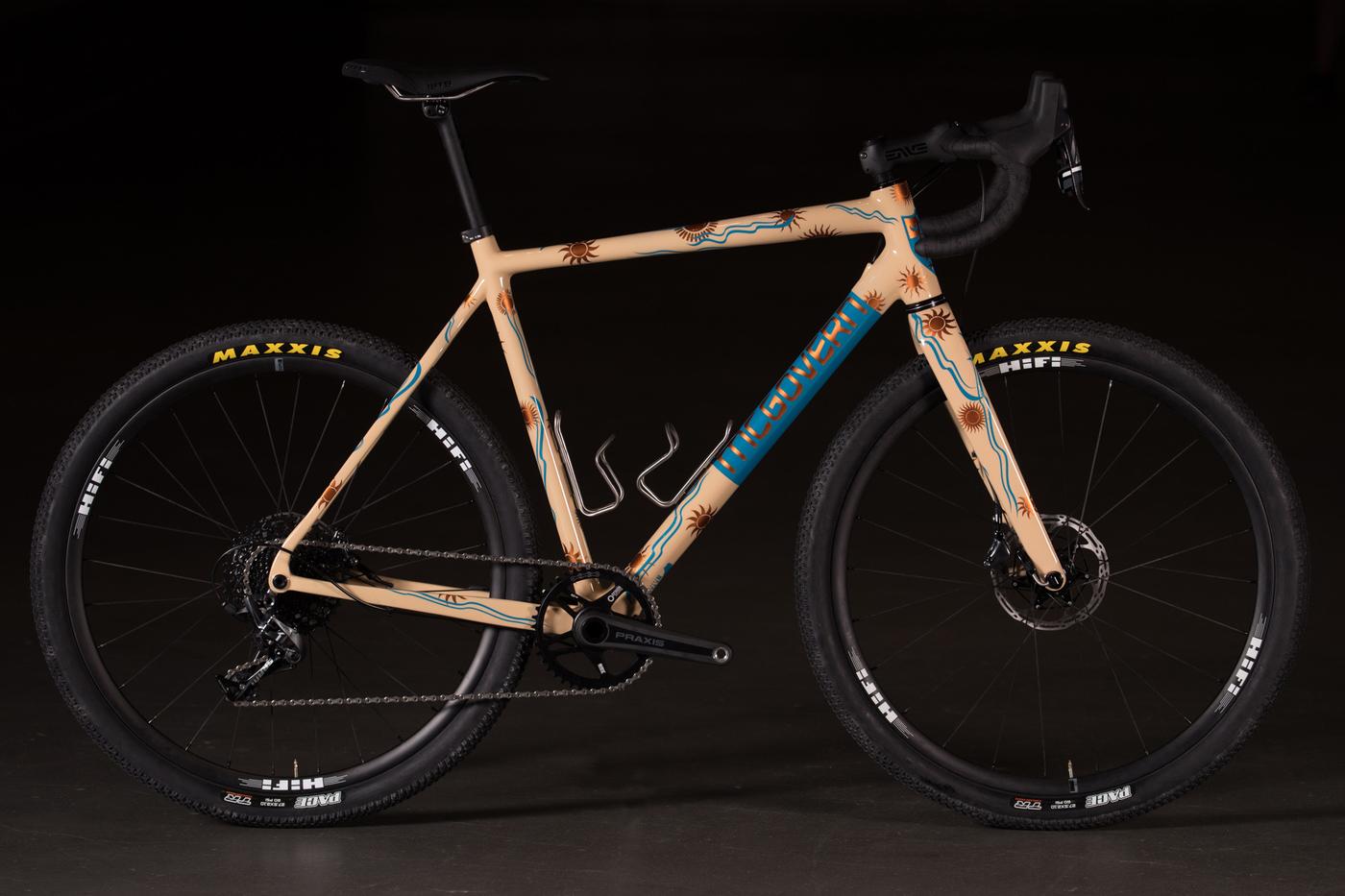 This one is tough. I wanted to call it “best made in the usa carbon” but that’s too complicated. This McGovern checked a lot of boxes, but the John Slawta paint is what really resonated with me. 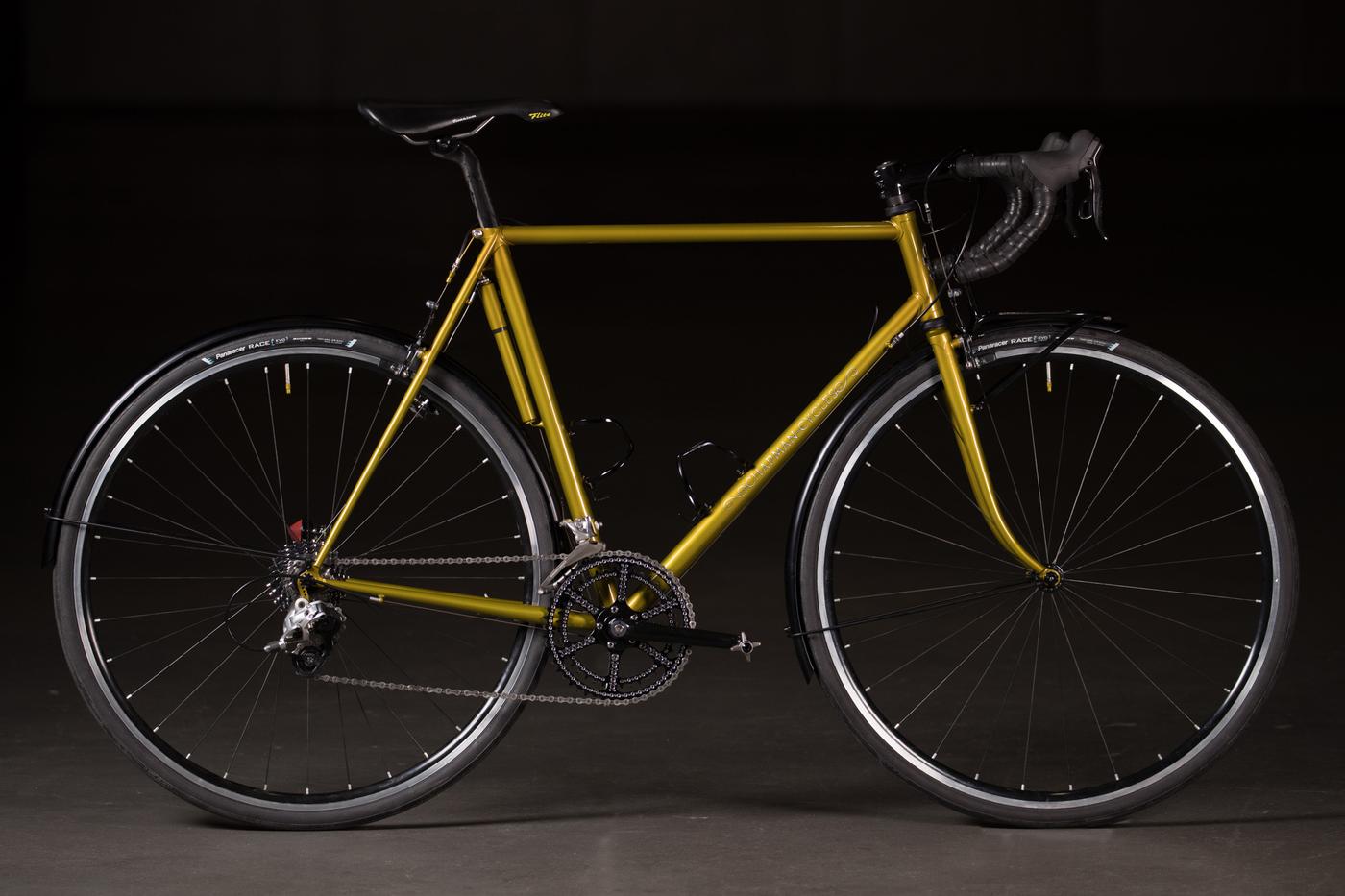 The frames are only half the battle at NAHBS. While many builders receive part kits from various component manufacturers to display at the show, others take it upon themselves to deck their bikes out with their own selection, while a special selection of others actually make their damn components… 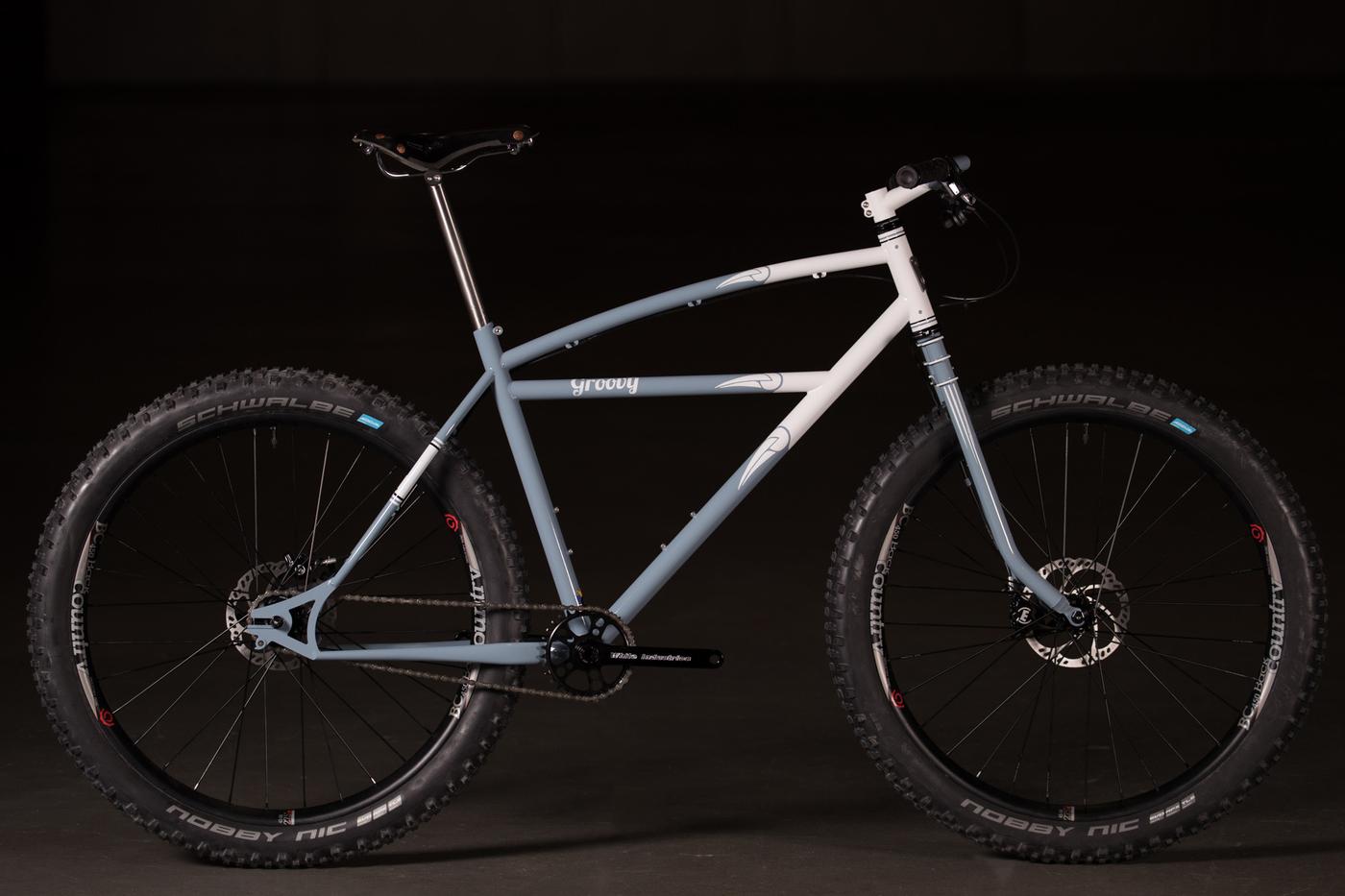 Jeff Archer and Rody from Groovy were homies and when Jeff passed away, Rody decided to make him a bike to ride in peace. 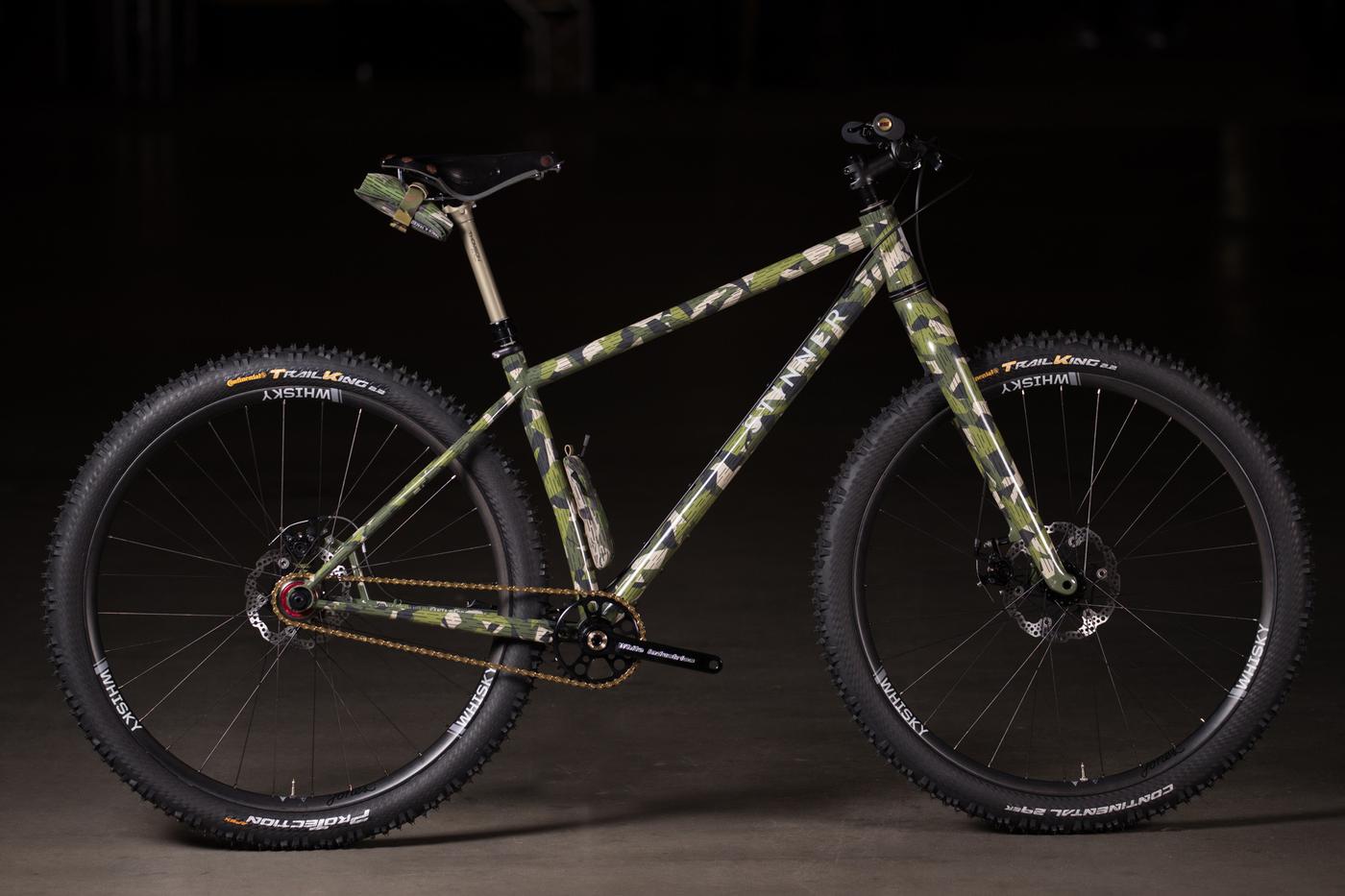 Believe it or not, there were a lot of bicycles with various camo treatments. From the paint to the bag selection, this Stinner set a new standard for just how crazy camo can look on a bike. 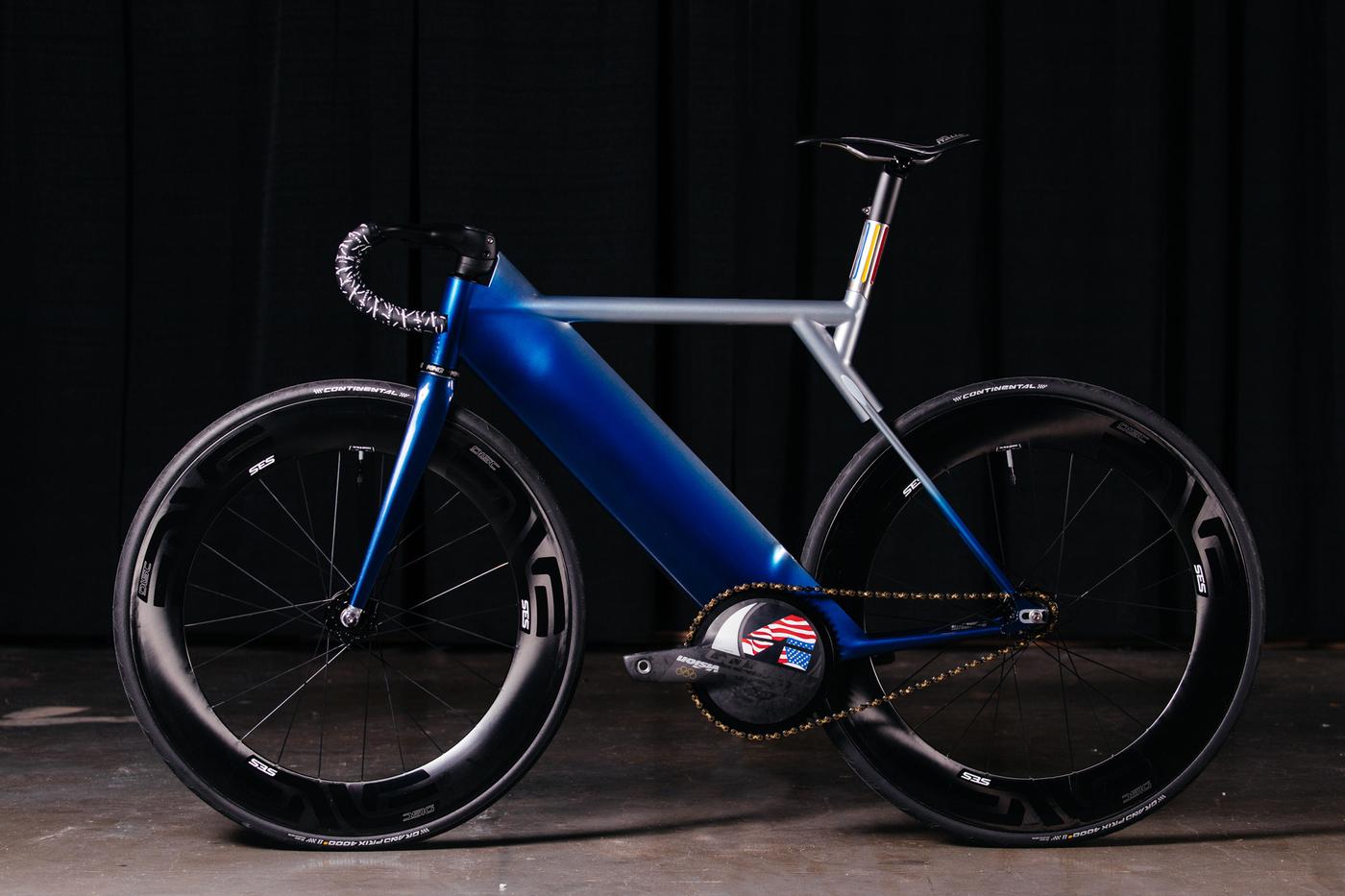 Look, if there is any sub-genre of bicycle where the most experimentation has occured, it’s the track bike. Do these experimental bikes always have everything figured out on the first run? Hell no. Does this bike have some idiosyncracies that make some crazy, while others dumb with awe? Hell yes. The problem-solving and design work that went into this bike is second to none. 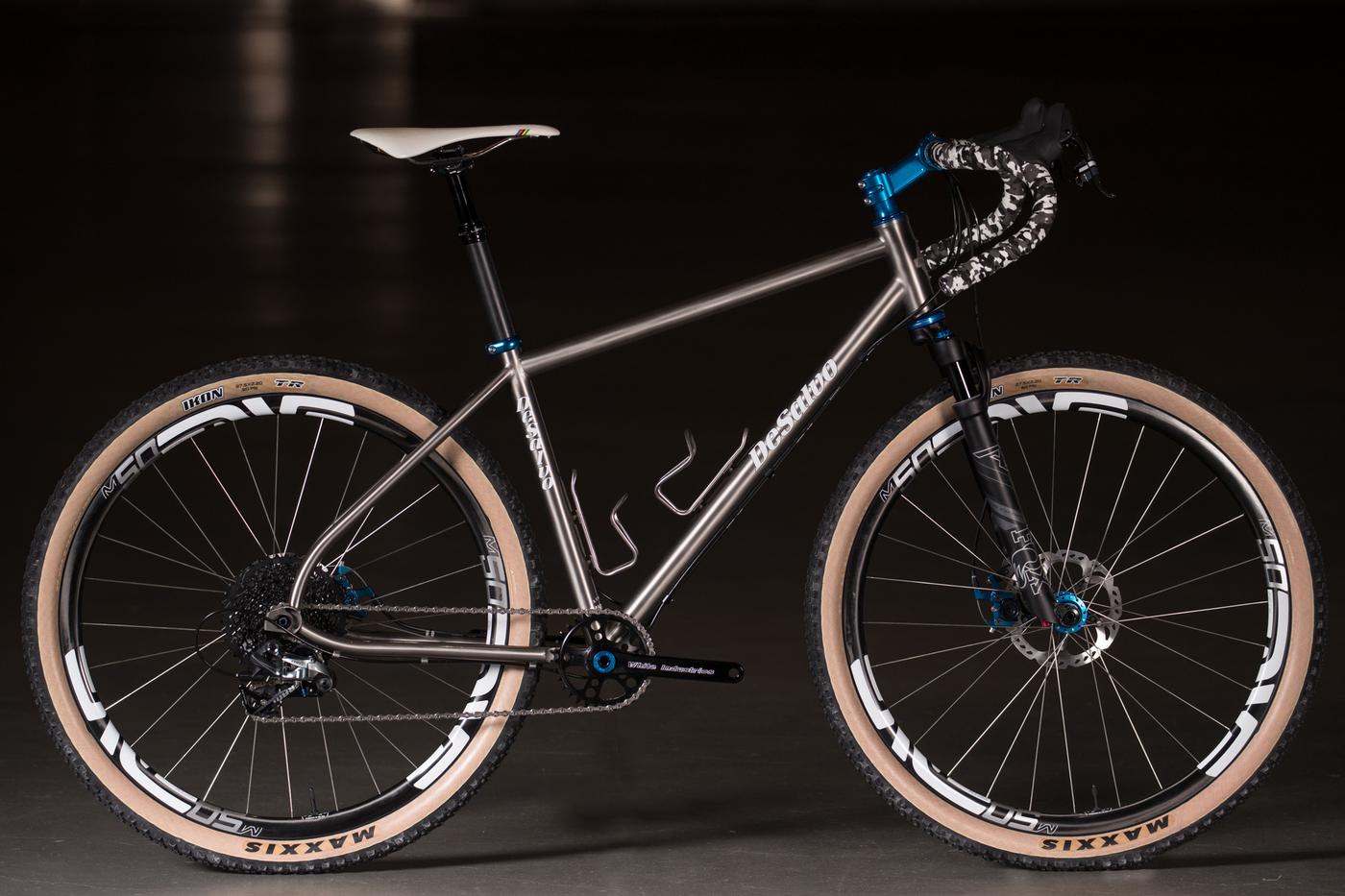 You know what? I like the story here and the owner of this bike looks stoked! This bike will ride all kinds of roads and I can’t believe Mike DeSalvo made this! 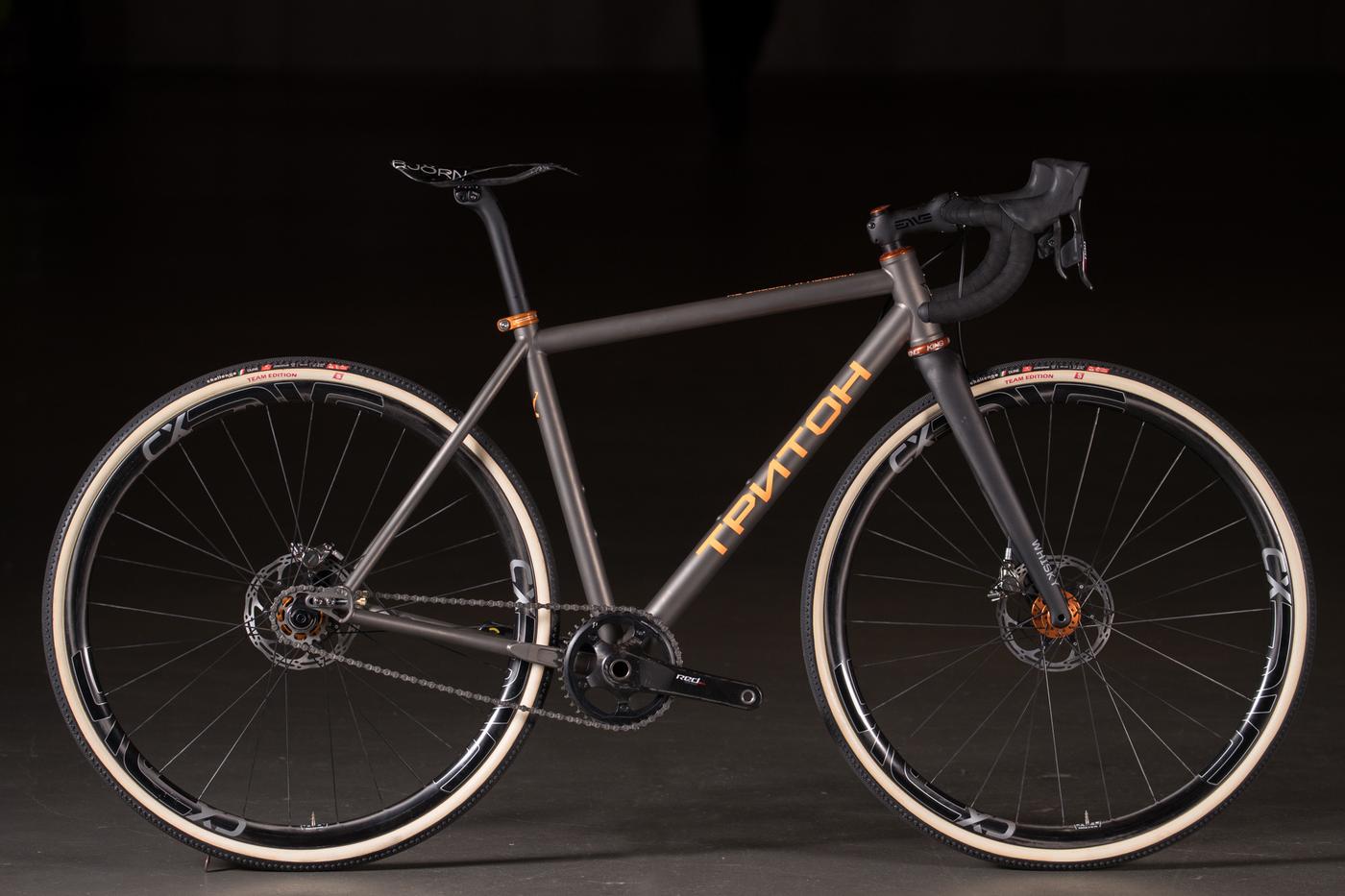 A lot of foreign, non-US builders display at NAHBS, and over the years, Triton’s offerings have continued to amaze me. The reason why I love their bikes is because they’re all so purpose-driven, motivated only by their client’s demands and this ‘cross bike, with its dummy shift levers and all – the client will run this as a geared bike as well – really made an impression with me.