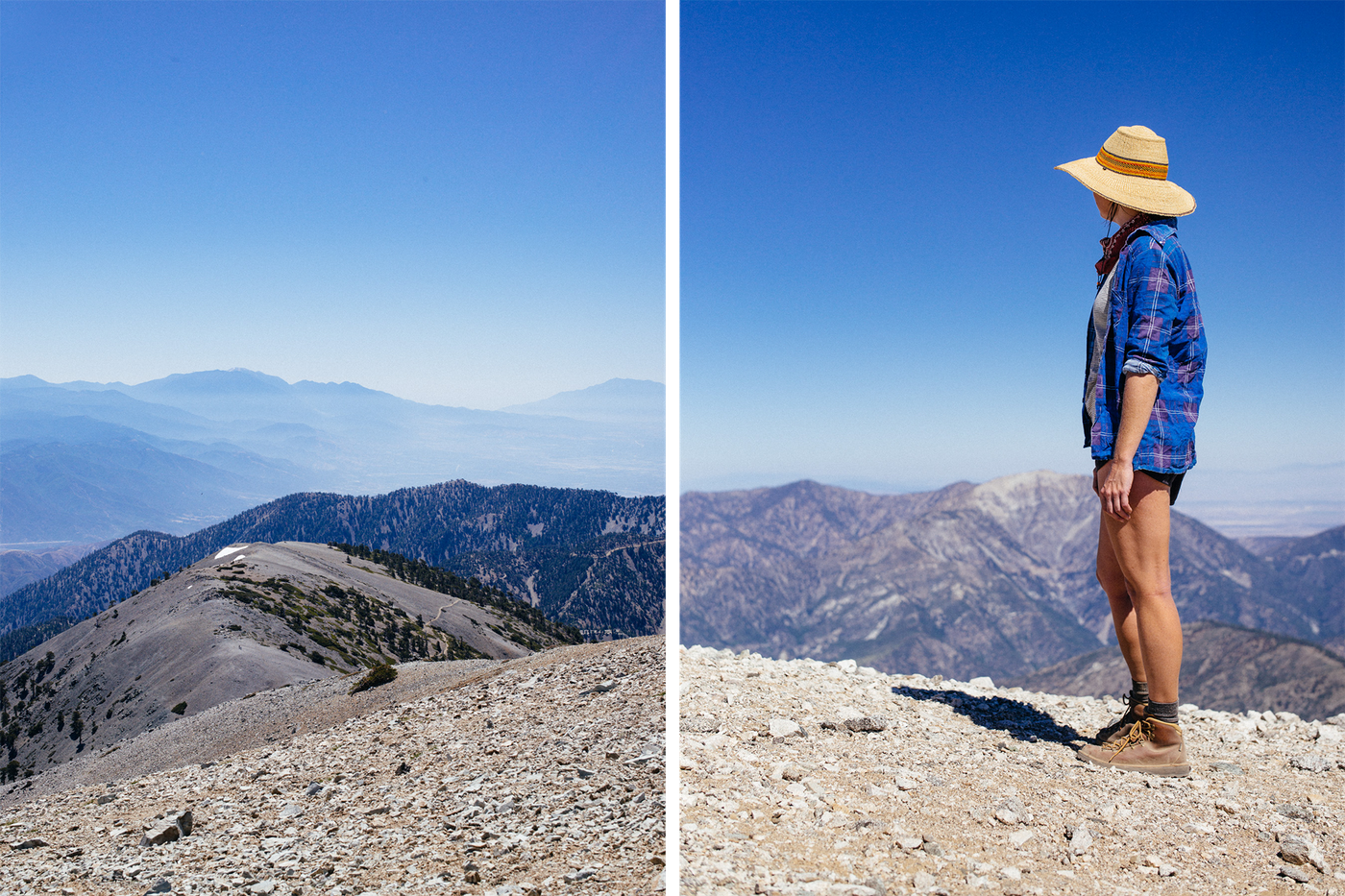 Having visited Los Angeles – quite frequently, I might add – for a decade before moving here in 2015, I’ve heard how awesome of a hike Mt. Baldy is. A few years back, we rode to the Ski Lifts at Baldy Village and it was one of the hardest things I had done at the time. Maybe it was the painful memory, or perhaps it was the distance the mountain is from my home but for whatever reason, I hadn’t really desired to hike the 10,000′ beast. Well, on Saturday morning, I woke up just before 4am with Cari and met a few of her friends at the trailhead to take on the hike.

We – along with an insane amount of people for that early on a Saturday – climbed 4,000′ vertical in 5 miles and as we began to descend to Baldy Notch, all my preconceptions of the mountain’s difficulty subsided. Perhaps it’s because as cyclists, we seek out elevation frequently, both on and off-road, often pushing or pulling a good amount of gear with us, so the notion of strapping on a hydration pack with some food and camera equipment seemed like an easier feat when compared to riding.

Whatever the reason, I had a great afternoon, soaking in an area of Los Angeles I’ve never experienced. Check out a few more photos below. 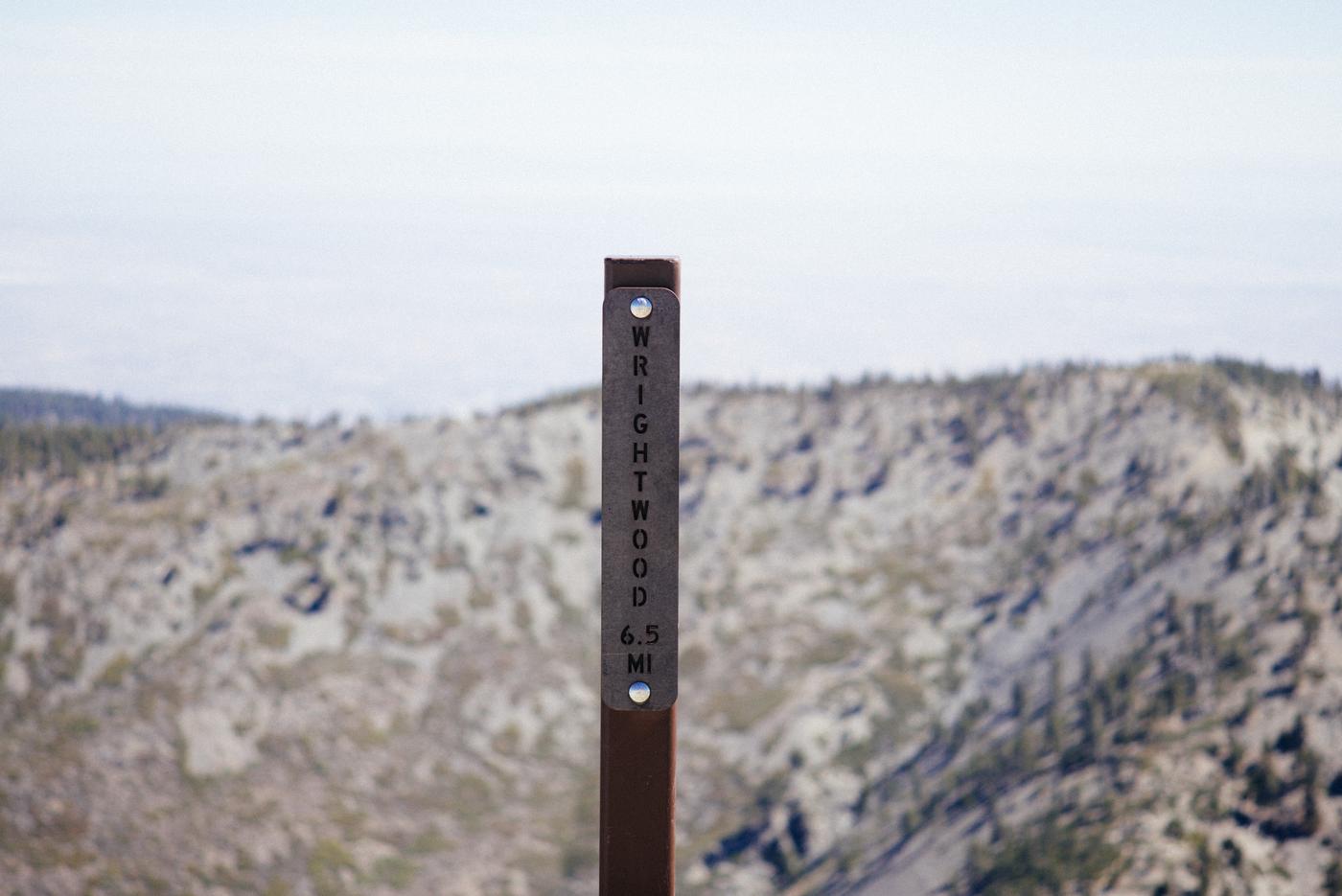 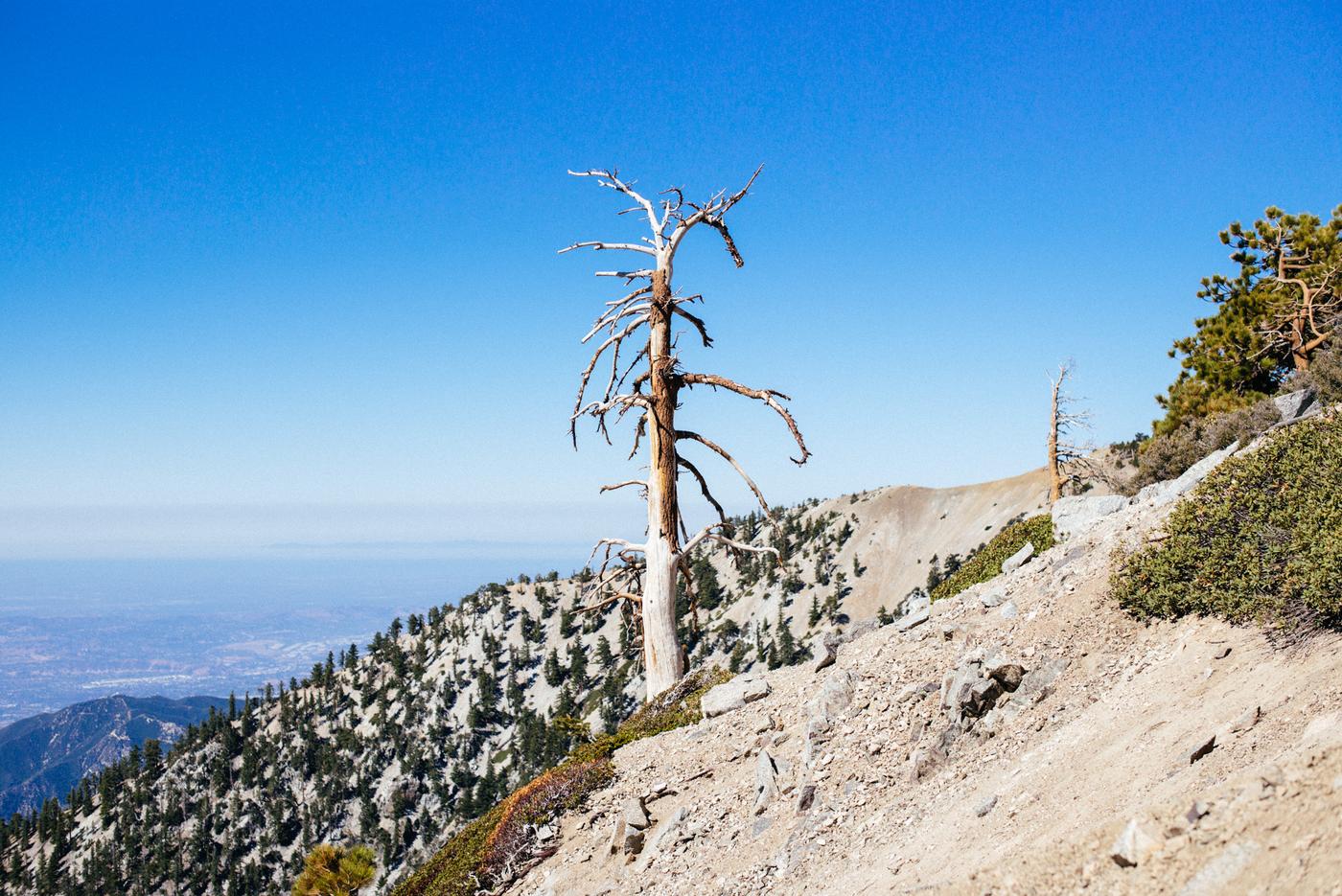 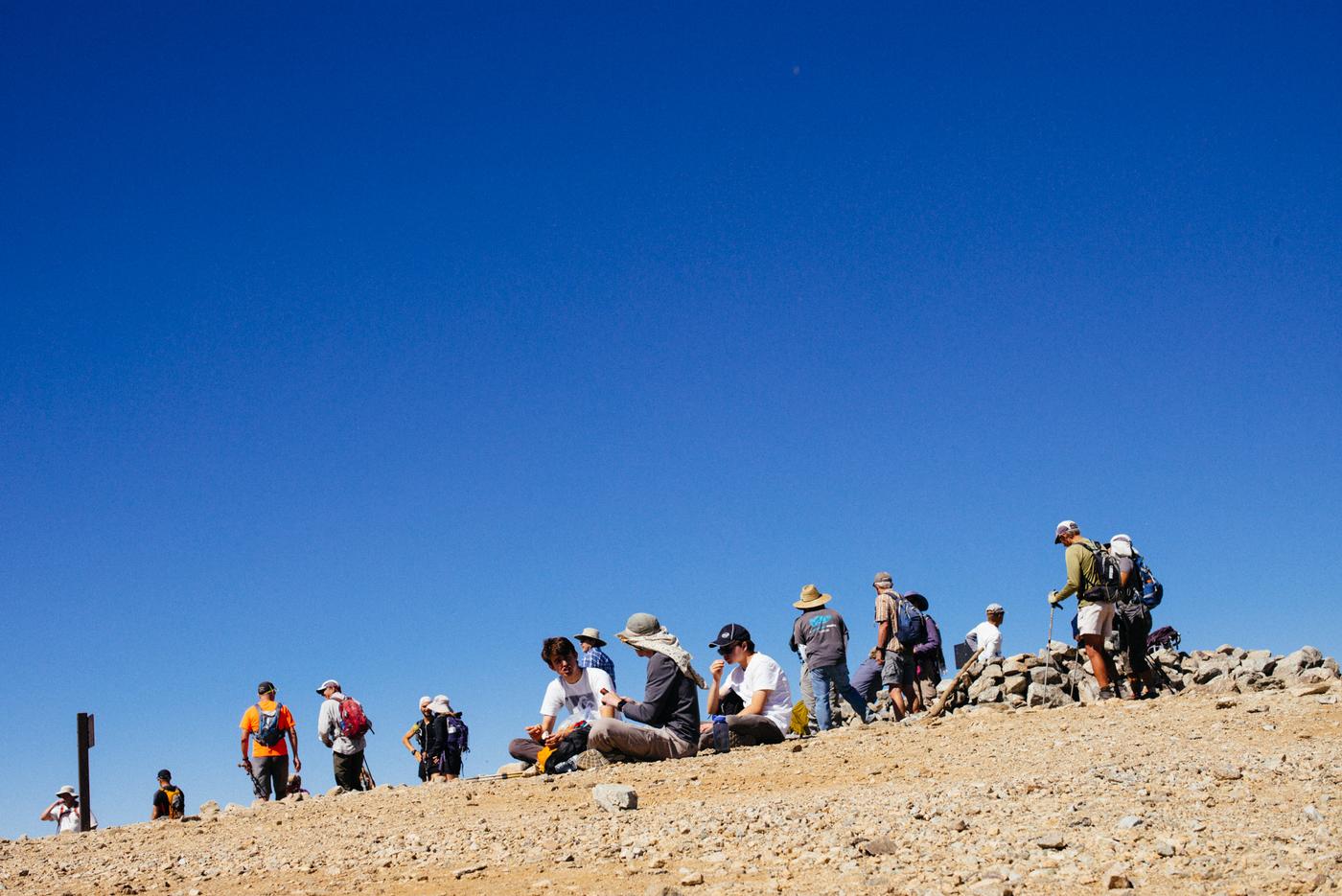