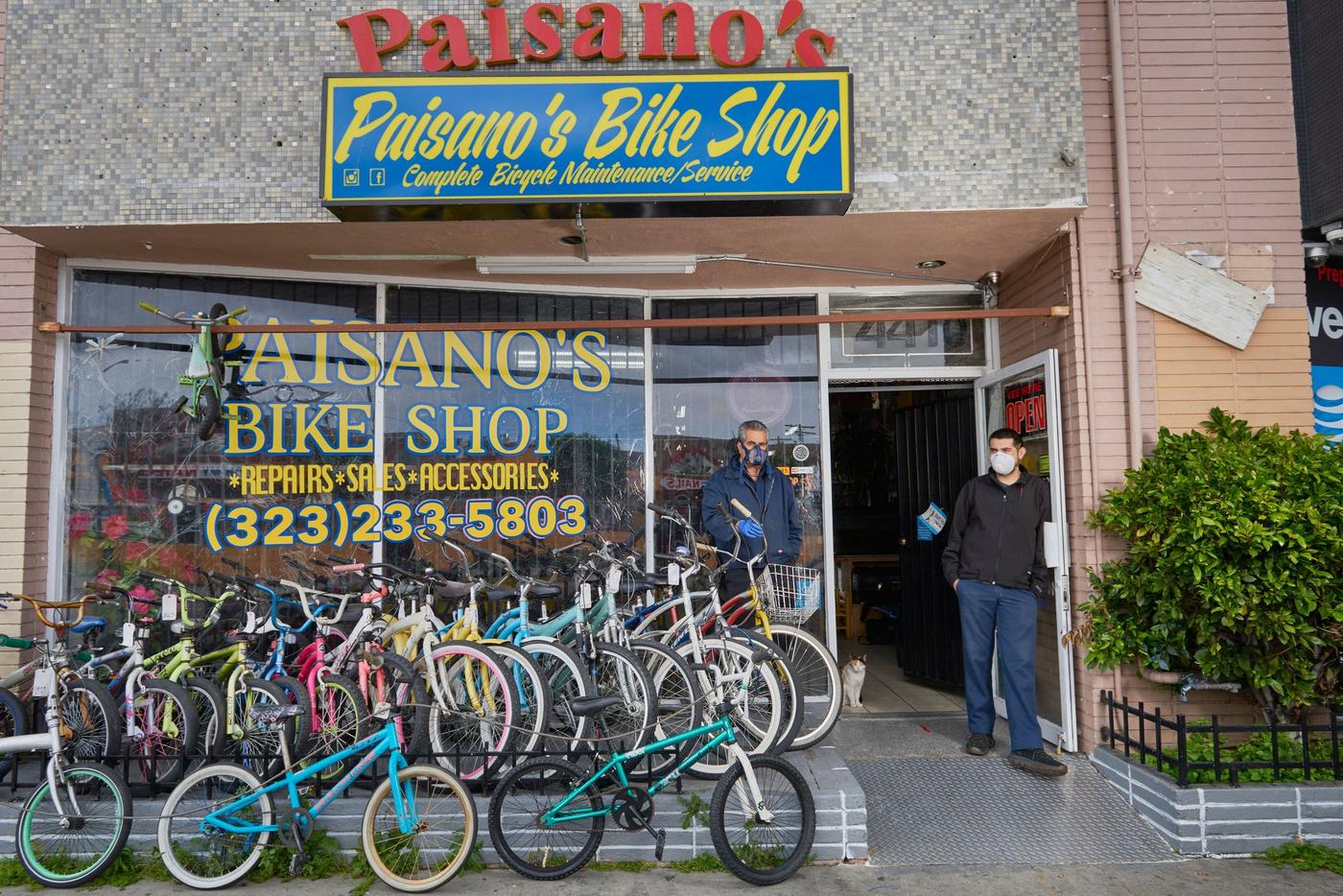 There has been a rumbling online. A debate. The conversation centers around whether or not bike shops should be “essential.” Some very outspoken individuals claim cycling is a rich white man’s sport and that the shops which remain open are catering only to that demographic. While we can’t deny that might be the case in some shops, Bicycling Magazine contributor Peter Flax presents a different side of this debate.

“It is the first Friday of April, 15 days after California Governor Gavin Newsom announced a statewide shelter-in-place order. In Los Angeles, San Francisco, and other large cities in California—as well as in many other states—bike shops have been classified as essential businesses, a move that has been celebrated by some and derided by others. Some critics have argued that bike shops primarily cater to privileged fitness-oriented hobbyists and that putting shop staff in harm’s way (and risking community spread of disease) to serve recreational riders is unwise. But that assumption renders invisible the thousands of neighborhood shops in cities across the country that serve customers who mostly rely on bicycles to facilitate their livelihoods, customers from some of the most economically vulnerable communities in the U.S.”