I was a little embarrassed when I saw Jeremy from Rapha / Embrocation‘s Richard Sachs Continental bike and began to freak out over it. Over the years, I just never realized that was his bike and I don’t know why I never really put two and two together before. At any rate, after our ride Friday, his bike was leaning against his laundry room wall and I had to take some photos. It’s the only black Richard Sachs bike and it was in need of some lens love. 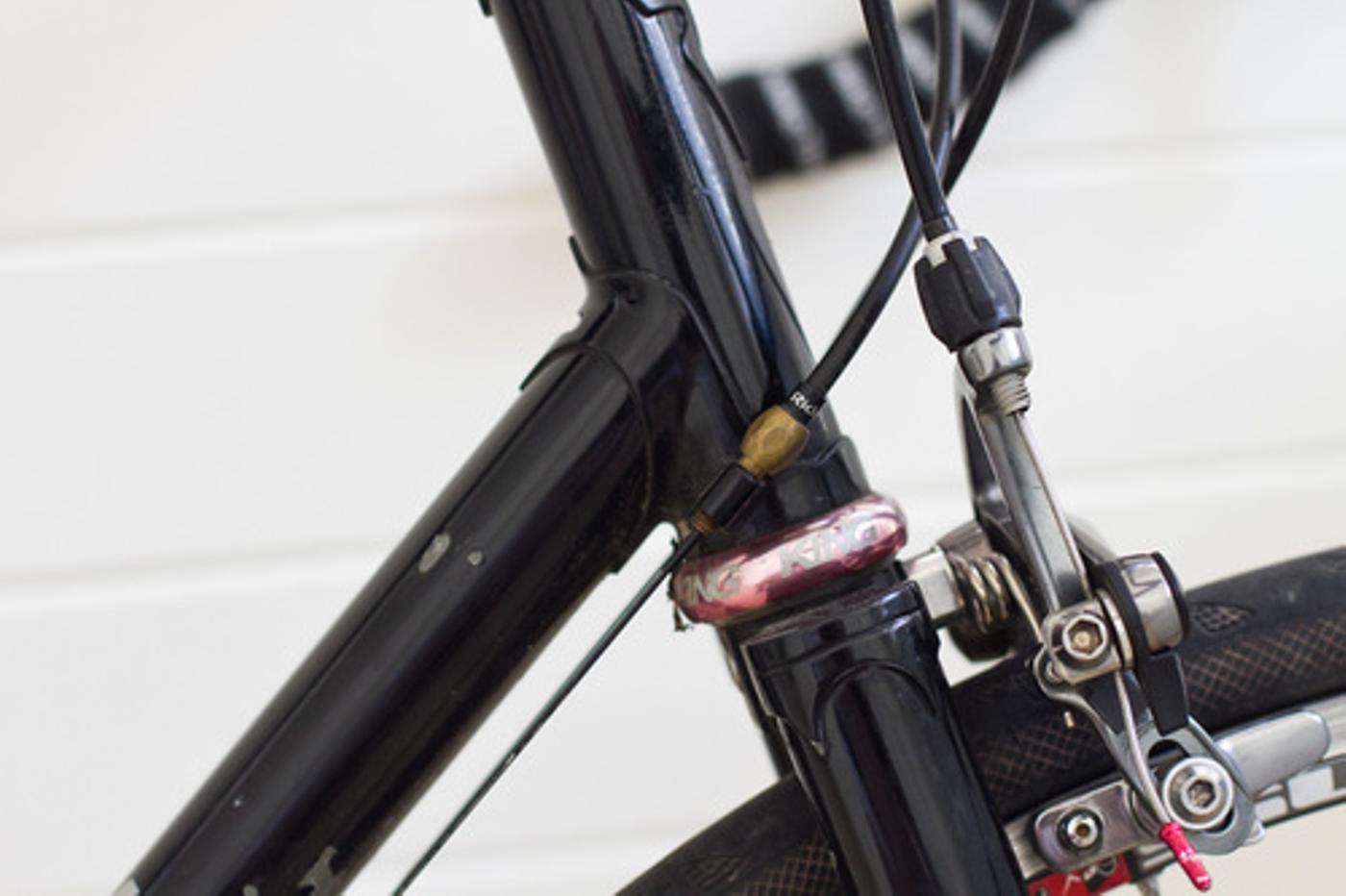 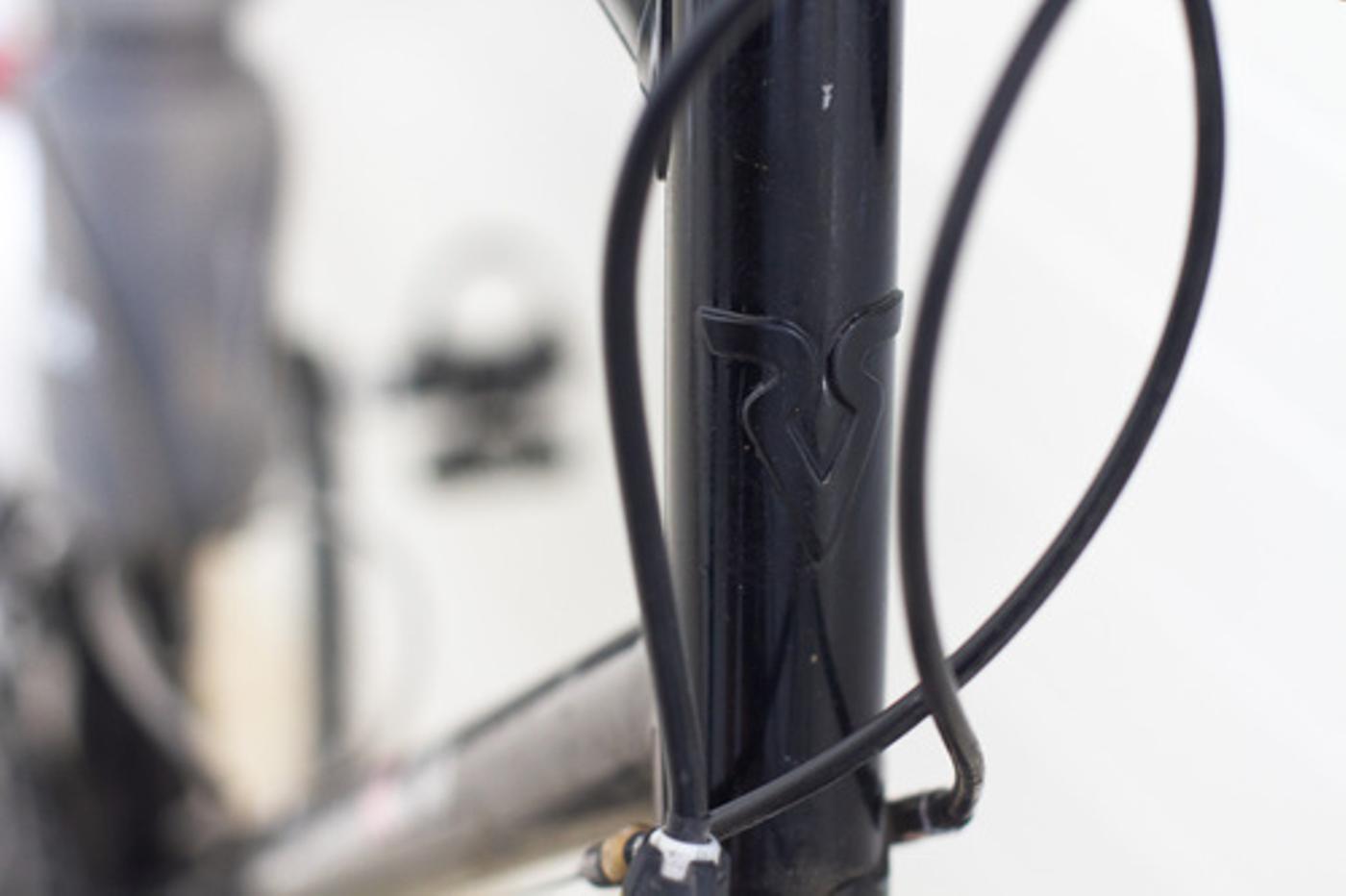 This thing is drop-dead gorgeous. A true Beautiful Bicycle and Jeremy’s one lucky dude! As always, there are more photos at my Flickr!