Let me just preface this by saying shooting photos of bike lights is a pain in the ass! Ever since Portland Design Works sent me their lights back in February, I’ve been using the hell out of them. Lighting is one of the last things I wanna buy when it comes to accessories. No matter what you pick up, they usually die out after a while or they just suck. When I first put on the Spaceship and Radbot 500 I was blown away at how bright they were.

Check out more of my review below. 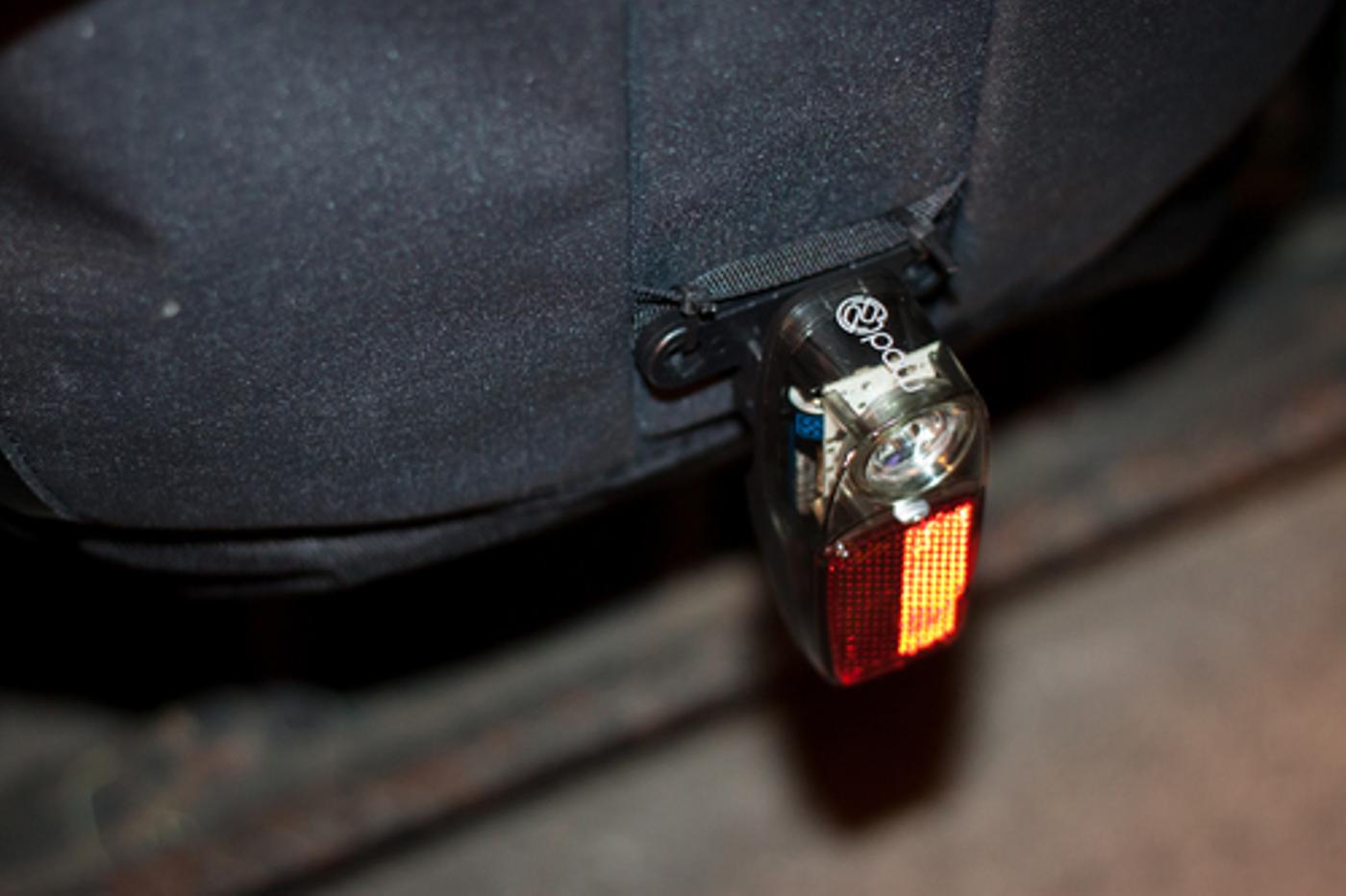 You know when you walk into a bar with your backpack on? Well, the bar would literally light up red if I forgot to turn off the Radbot 500. While you can mount it on your bike just fine, I chose to mount mine to my bag using one of their clip plates and a few zip ties. In the time I’ve had it, I’ve had to replace the batteries once. I might ad that the precision reflector really does work!

Rear lights are great but front lights are where I’m most critical. They actually let you see the road a little bit better and your chances of having a head-on collision are greater than being rear-ended. I can honestly say that I have never used a clip-on light as strong as the Spaceship. If I’m riding down the street, I can see the street signs 3 blocks away reflect its light. The Japanese LEDs and the German-engineered lens is a winning combination. 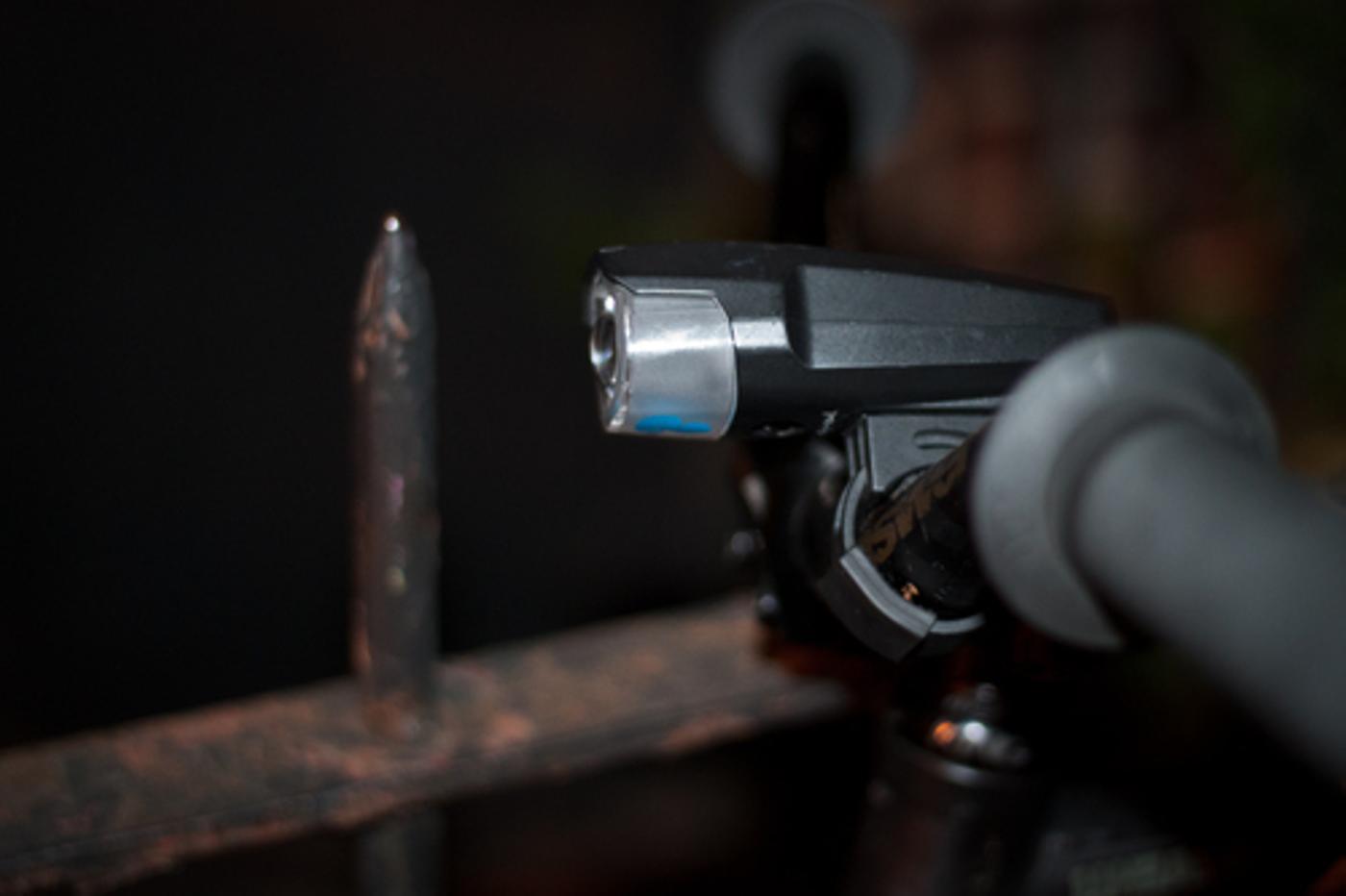 …. and it actually looks pretty good. My only issue with it is that it won’t clamp on oversize bars. Other than that, It’s my go-to light and I actually haven’t had to replace the batteries yet on it. The clamping mechanism makes it easy to take on and off if you ride a lot of different bikes like I do.

The Portland Design Works Spaceship and Radbot 500 are a lotta bang for your buck. The set runs $45 at PDW or your LBS and is worth every penny. With light-season upon us, I highly recommend purchasing these. PDW’s got a great warranty system too if your lights unexpectedly crap out on you.