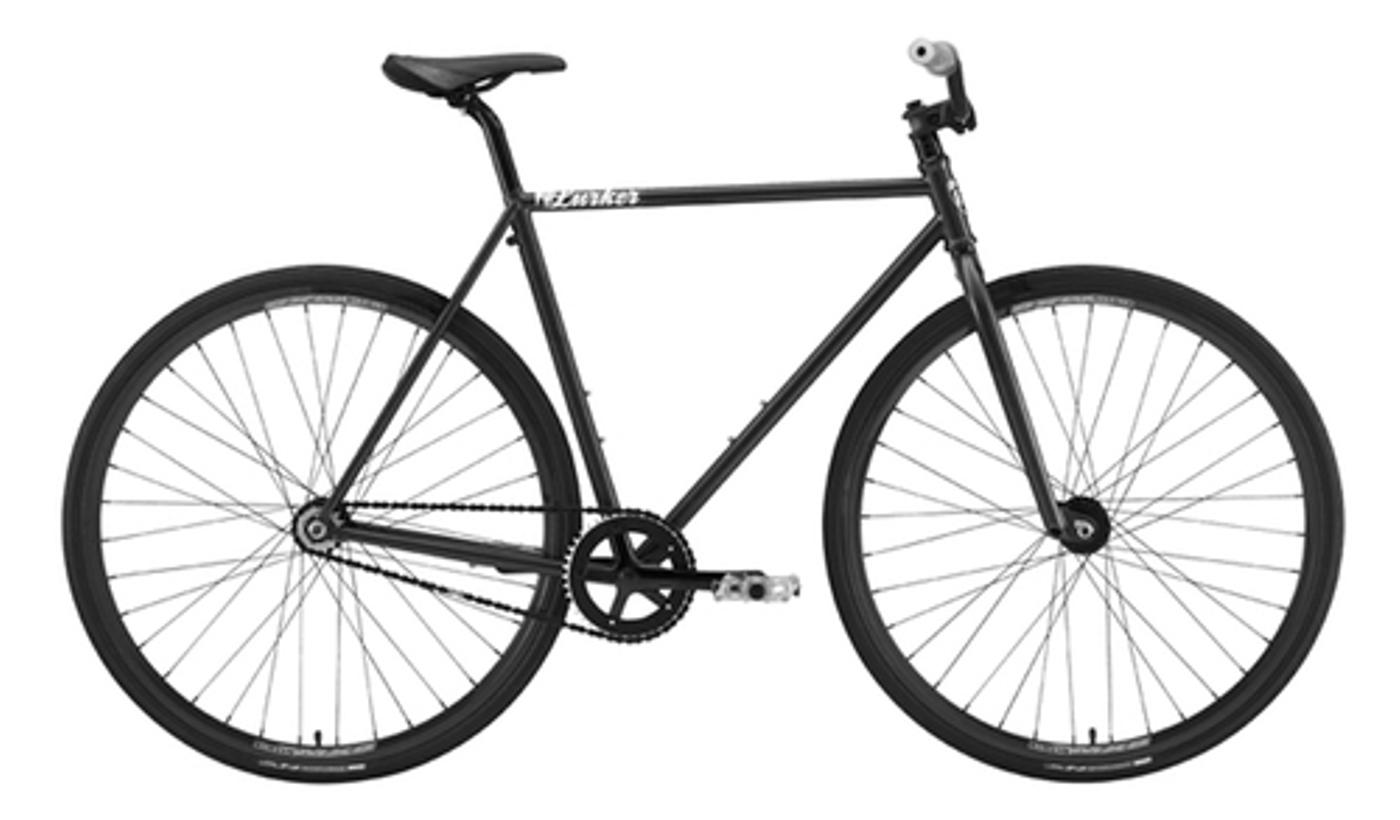 Out of all the BMX company’s first-attempts at a ‘freestyle’ fixed gear, I have to say, this one looks like they spent some time designing it. I met the rep from Eastern a while back. He told me that their sister-company, Gran Royale, was making a fixed gear freestyle bike and that they were planning on selling it as a complete. They’ve named it the Lurker and I’m sure you’ll be seeing them on the streets soon. More information below.

Edit: I’ve added the MSRP to the post, along with availability information. 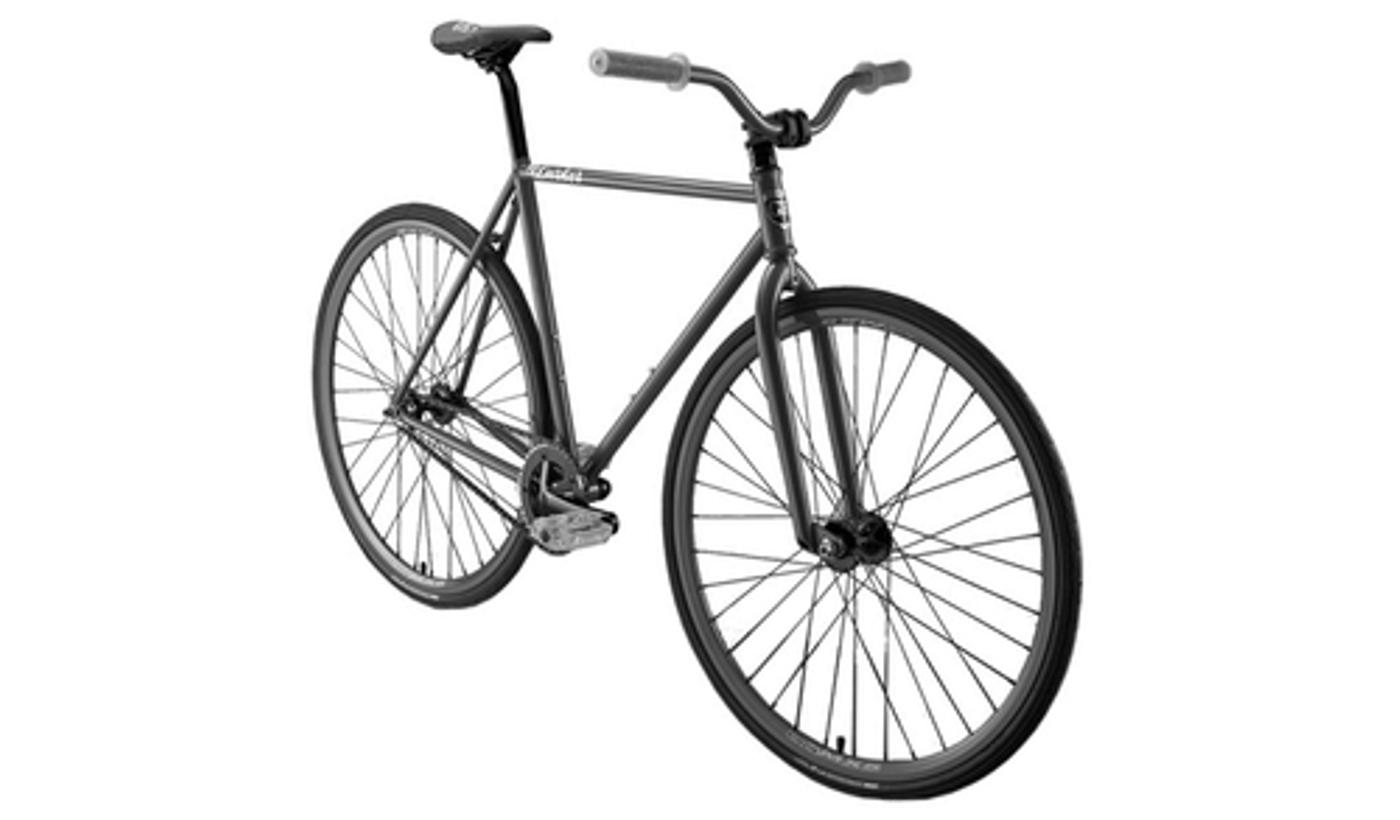 The Lurker comes in two colors, black and purple. 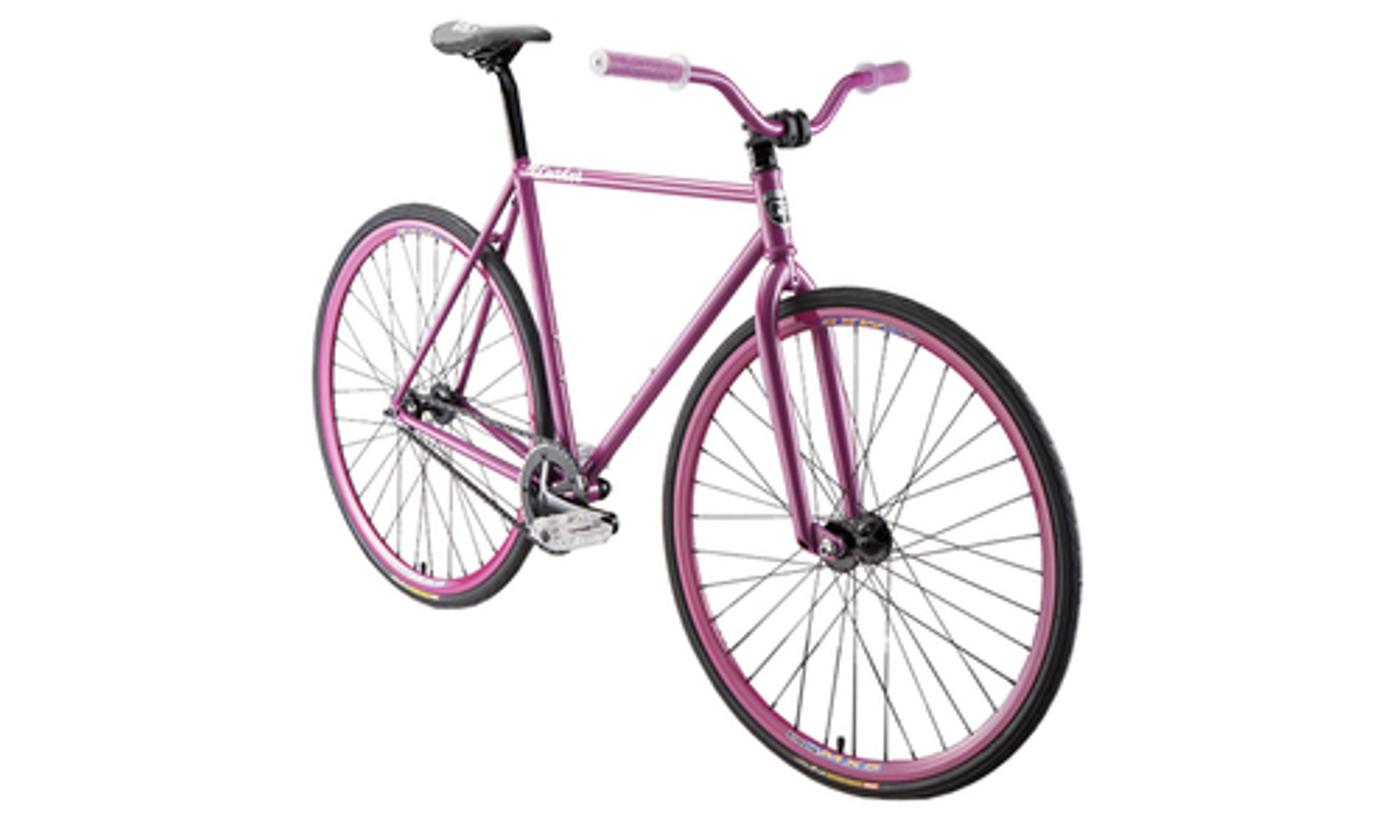 Sold only as a complete, at most-likely a pricepoint to compete with every other fixed gear company out there and this is only the beginning. Once more BMX companies put out complete fixed gears, you’ll see them get cheaper and cheaper. Now we’re seeing durable forks and a geometry that compensates for the longer a2c. The formula is pretty easily replicated and the components will reflect the pricepoints.

2010 is going to be an interesting year for sure.