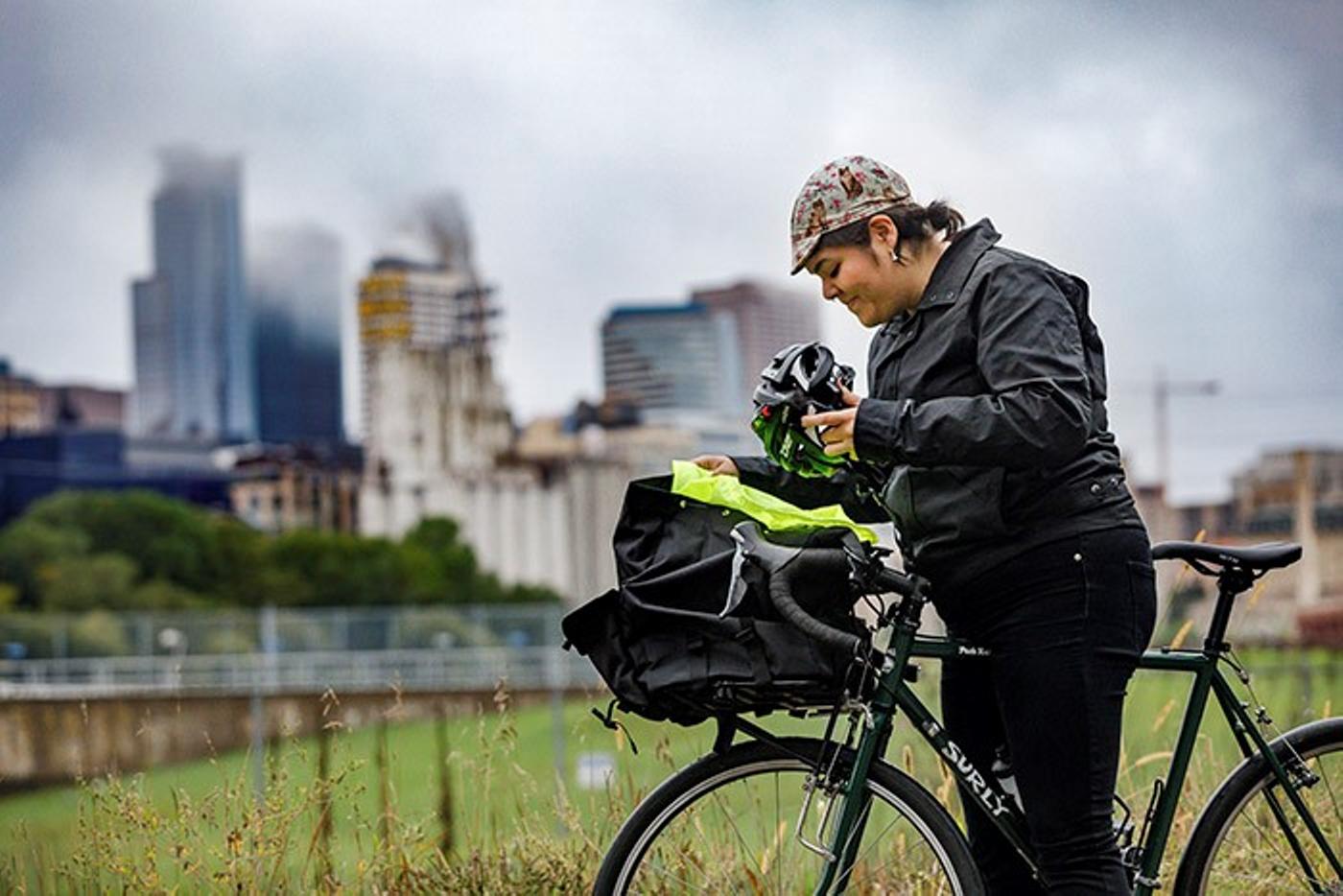 What is the Surly Pack Rat? Well that’s a question a lot of people have been asking since a photo was leaked courtesy of Mr. Pubes a few weeks ago. Yes, it’s got rim brakes, and according to Surly, the geometry’s been optimized for riding with a front load and to reduce toe overlap.

This whole conversation is a minefield, so… jump on in! Surly’s got a huge blog post up about it, so head on over there and dig in if you’re into it.