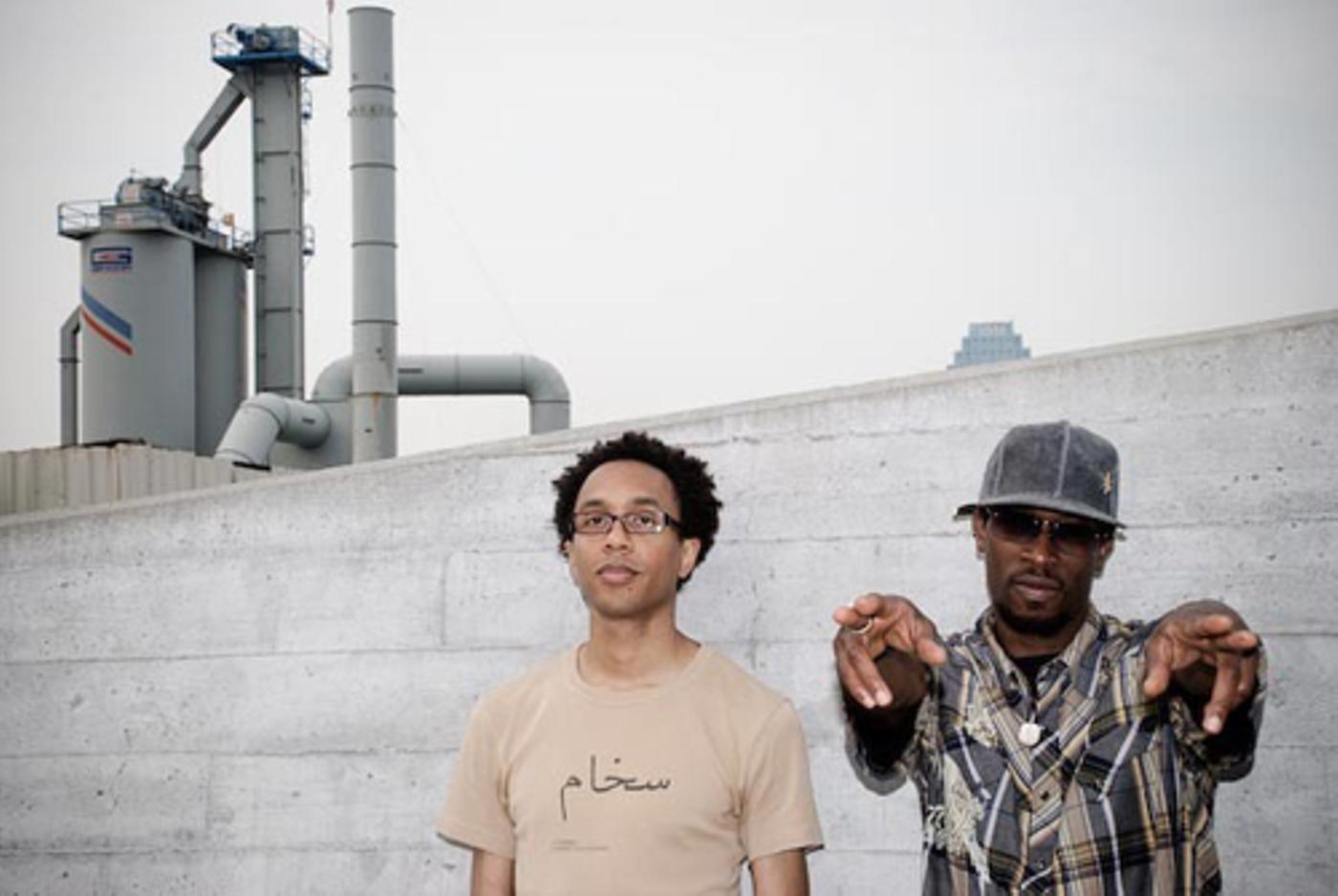 I haven’t really searched for new music in a bit, but this album in particular is really worth the buy.

Head out now and pick up DJ Rupture‘s Uproot. I’ve been listening to Jace for a while now and his early work like Minesweeper Suite is still, to this day one of my favorite cds. Nettle, his other moniker pulls from the Middle-Eastern world and is in many ways culminated in his Shotgun Wedding with Mutamassik. Since those days, he’s mostly been playing live shows and not really putting out CDs

This mix reminds me of the last time I saw him live, almost entirely dubstep and grime with some typical Rupture chops and screws. It’s been 7 years since his last album and he’s been living in Brooklyn for about a year now. Get out and see this man next time he plays! Which, I just found out was last Tuesday night at Rose Lounge.

It’s a dubstep mix for people who don’t and do like dubstep in other words.