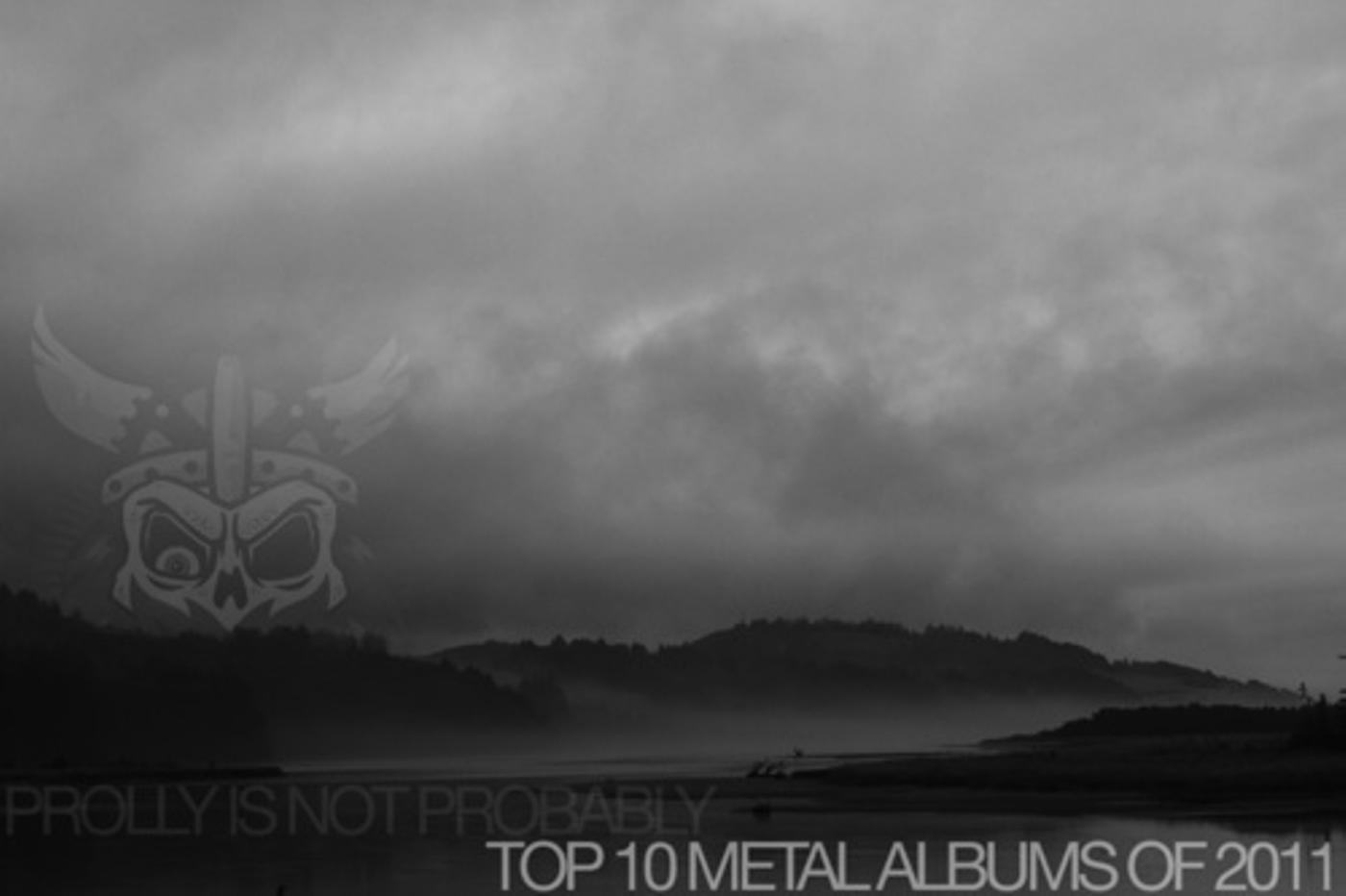 As the Bloglin‘s primary Metal reviewer I was tasked with compiling the Bloglin’s top 10 Metal albums of the year. 2011 was a rough year for metal. Compared to years past, the good albums were few and far between and most of them were immediate follow ups to last year’s releases. New bands came into focus, but their work just wasn’t there. These ups and downs come every few years and while some of the top 10 metal albums aren’t as great as their preceded releases, they’re still better than 90% of the field. Maybe this is just a sign of the end of the world in 2012? Who knows but we can all hope and pray to Oden that things pick up a bit more.

While blackened thrash dominated the 2010 rankings, 2011 saw a pique in black metal acts. While a majority of lo-fi releases were strictly released on cassette, the forefront was manned by some of the longest-standing names in the black metal genre. From Norway to the States, bands brought out some of their best work in years. And then came the new wave of British heavy metal. Bands like Devil, Ghost and Capricorn emulated acts like Sabbath and Saint Vitus. As Cathedral played their last show ever, earlier in December, a slew of new bands picked up the torch and marched onward. 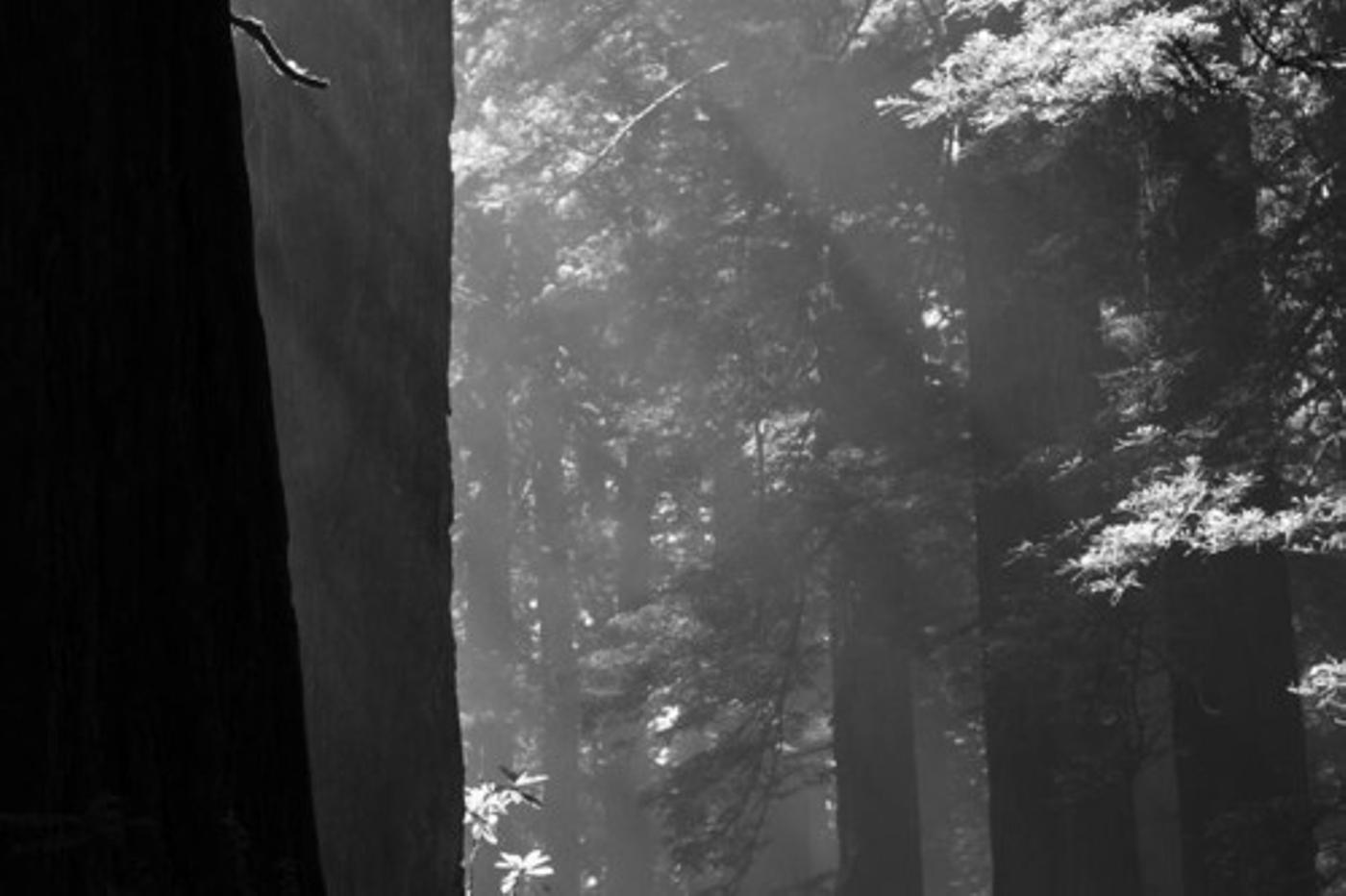 While this list might not be in agreeance with your top 10 picks, keep in mind, I tried to represent some of the more prominent acts of the year. You may notice that my list doesn’t follow how I graded these 10 albums in my original reviews. There are some rank shifts, putting higher graded albums below lower graded albums. I wanted to revisit the rankings for the list because over the course of the year opinions on an album can change. This list was ordered by albums I kept to coming back to time after time over this past year.

You’ll probably notice the Metal albums here vary some from the Bloglin’s general Top 50 abums of 2011 in inclusion, exclusion and placement (No Liturgy this time, sorry folks!). That is because this is entirely my list of the best Metal releases for the year, unlike the Top 50, which was a group effort. So without further ado, here’s the top 10 metal albums of 2011, which still holds nothing on 2010’s list!