Roughly 8 or maybe even 9 years ago (it’s a bit fuzzy after all these years) I started working at a bicycle shop in LA called Orange 20. The shop manager at the time Mr. Kyle Kelley aka Trackosaurus Rex hired me to work in the new larger space they had just rented. Soon after that, Ace Carreterro aka The Sleepers came on board. Ace and I were both sales associates who ended up working pretty much the same weekly schedule with Kyle. I had very little in common with the two of them. Our tastes in cycling were quite different but the three of us somehow became friends anyway. I was as roadie as roadie gets, while Ace and Kyle were more “bout that fixie life”. They taught me to appreciate things like Chari & Co, alleycats and Fabric Horse while I taught them about the nerdy nuances of Cat 4 road racing tactics, chamois butter and shaving one’s legs. Kyle and I even helped Ace put together his first road bike…It was a big deal in the shop! The best part about the staff at Orange 20 was that everyone was genuinely excited about pretty much all aspects of cycling. 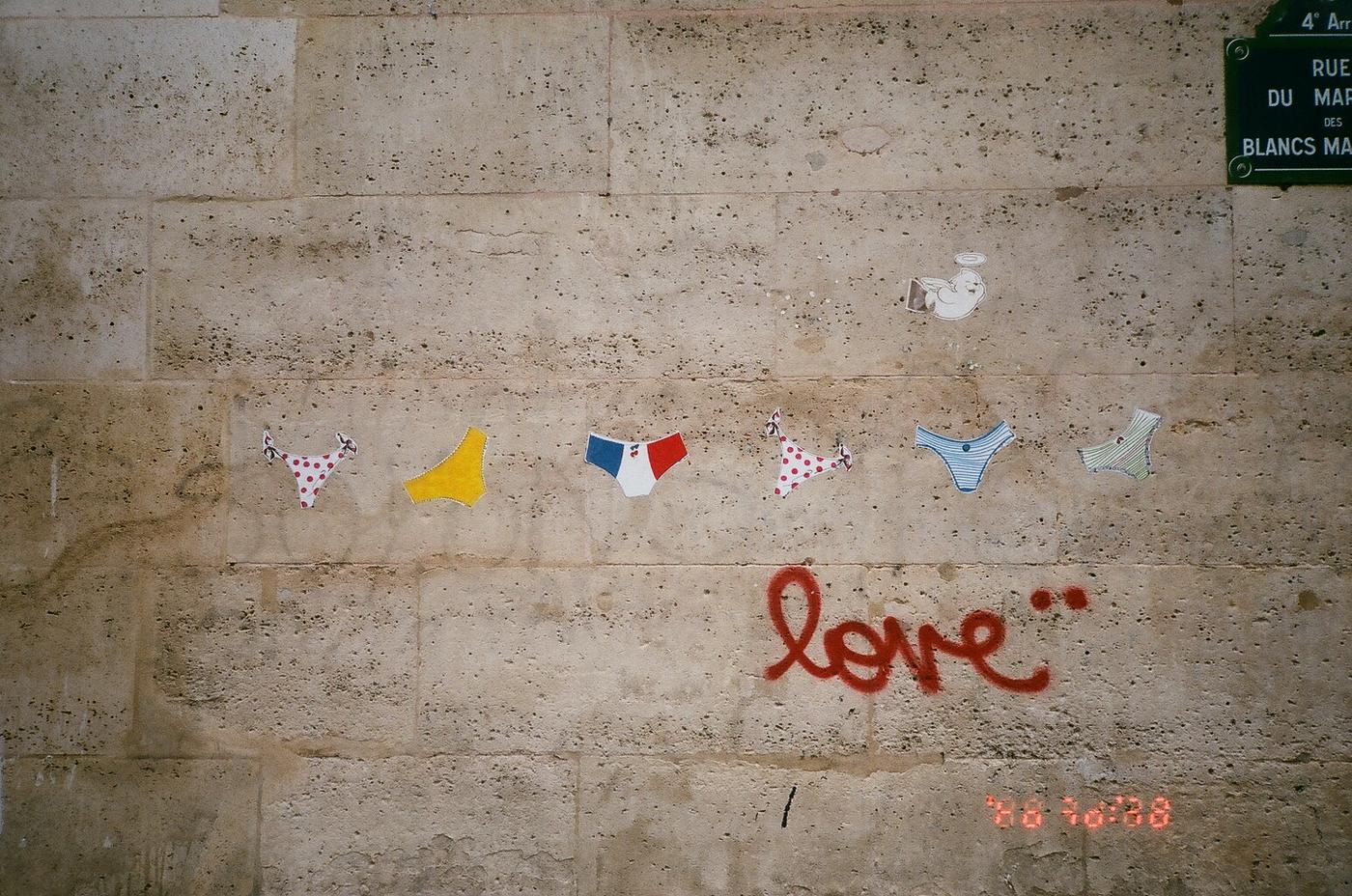 We all really liked bicycles and riding them. A shop filled with people passionate about the products they are selling seems like a no brainer but it’s actually tougher to achieve than you might think. If a Rock Lobster rolled through the door we all stopped working to gawk or if someone had come back from a bike trip everyone was curious to hear the details. I mean, 90% of the staff had Livestrong Bracelets…that’s how down for bikes we were. During the summer we would replay every stage of the Tour de France and the whole shop would watch it on the computer. Ace fell in love with the race. We talked quite extensively about how cool it would be to visit the grandest of grand tours someday. Soon after, we started a shop club called The Juice. We made kits (this is the first cycling jersey I ever had a hand in designing) and started a blog. We were pretty big nerds. Now let’s fast forward to the summer of 2017 to find Ace and myself at the Tour de France with our buddy Tim Johnson driving through the countryside in the old Peugoet 504 Service Course vehicle…for the second year in a row. This is literally the stuff that we dreamt about almost 10 years ago. One minute you are in your twenties changing flat tires for minimum wage and then the next thing you know you’re driving (semi) exotic cars, making friends with Tour de France racers and sipping what could possibly be fine wine (I know nothing about wine except that Tim likes to order the most expensive vino on the menu so I can only assume they are quite good…thanks Mavic). This year Mavic even paid for us to have our very own French tour guide/intern/assistant. I can’t really remember the intern’s name, but I do think he was quite tall. Enough of interns, let’s get back to how charmed my life has become. Let us focus on my friends and I riding bicycles in the Alps, sneaking into the AG2R VIP car, crashing their fancy catered Rosé lunch in the feed zone and making goofy videos with Romain Bardet! Oh, Ace became friends with Tommy Voeckler too, but you will have to ask him about that one. Does it get any better than this? Half way through our trip, Tim, unfortunately, had to take off but luckily Kyle met up with us. This was Kyle’s first ever trip to Europe! He had just finished his trip to Scotland for Grinduro and was now on board with us for the duration of our TdF exploits. The Sleepers, Tracko, Team Dream (and Ringtail too I guess) we’re now living it up in France! The same knuckleheads from that LA Bike shop who used to get up early to eat Tour de French Toast and watch the race were now living the real thing. We were able to take Kyle to the Telegraphe for Stage 17 before heading into Paris. Seeing the all out madness of the race is one thing, but sharing it with friends for their first time is even better! It really is indescribable. Rather than drive to Marseille and be stuck in the car for 14 hours, the three of us would jump a day ahead of the race to arrive in Paris early and then spend a few days exploring the city. During Saturday’s TT in Marseille we were able to stop and watch the stage on television at Steel Coffee Shop. It was one of the only days we really got to watch the race. This sounds silly, but when you are chasing the tour it’s an all day event so unless you have satellite television (or happen to speak French) it’s really hard to know what’s going on with the race. 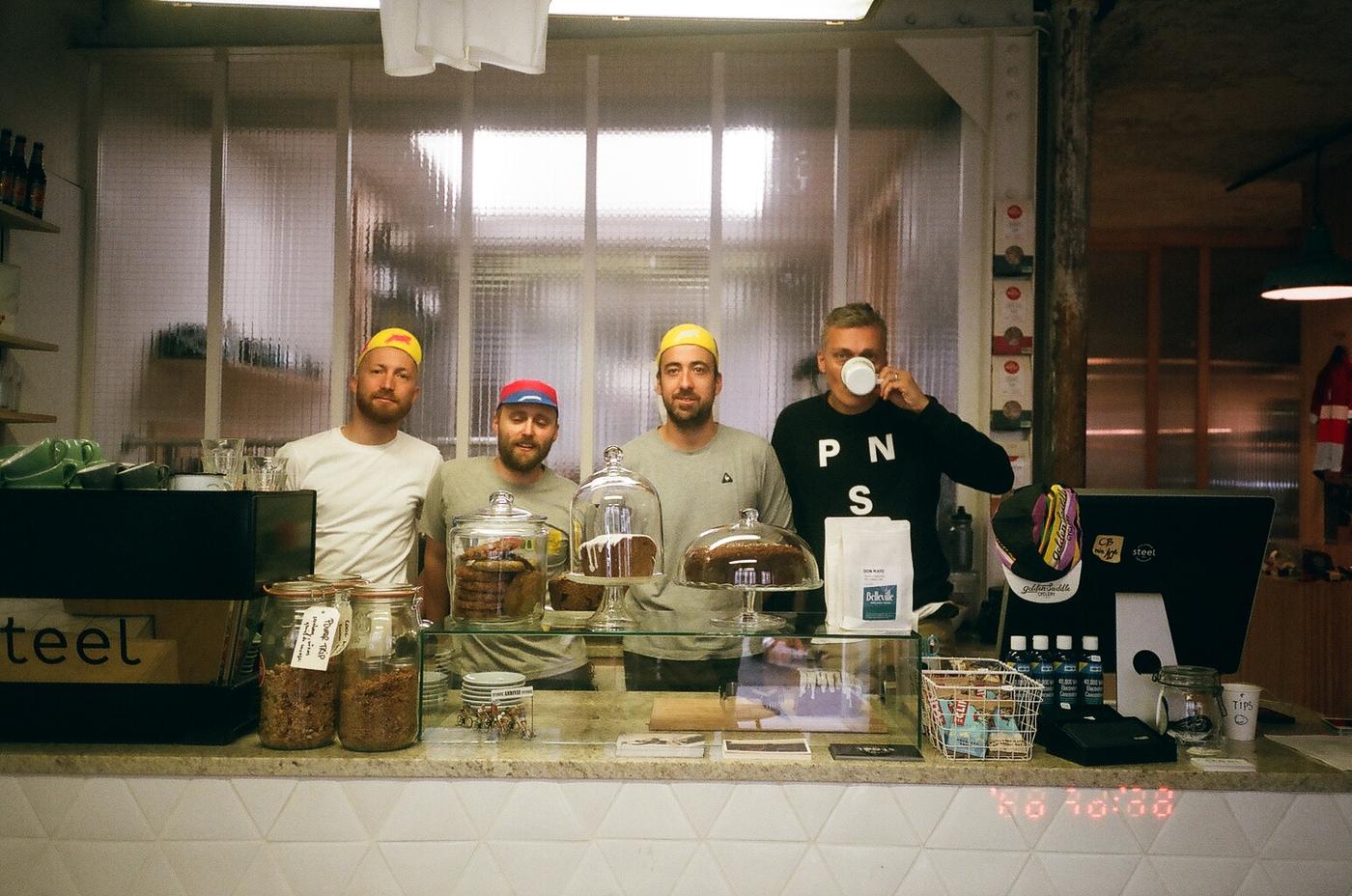 I’m not sure how much time one really needs to get a true grasp on the Parisian life, but 4 days wasn’t even close. I really love Paris. At this very moment, I am sporting a beret and pencil mustache while smoking the skinniest cigarette you will ever see. Paris is truly amazing but when you are 3 American tourists in a bright yellow 504 it’s even better. The French REALLY go wild for the car. They love it so much in fact that French cops working on the Champs-Elysées might let you drive the car right up on the Arc De Triomphe and take pictures while they honk the horn. You can pretty much use the Peugeot 504 to do whatever you want in France but the car and its charms do have its limitations. I tried my best for a photo of us holding the police officers machine guns Rambo style (the French love Rambo) and assured them that we were Americans so it was ok, but as much as I begged they didn’t let us (understandable I guess). Maybe next year? 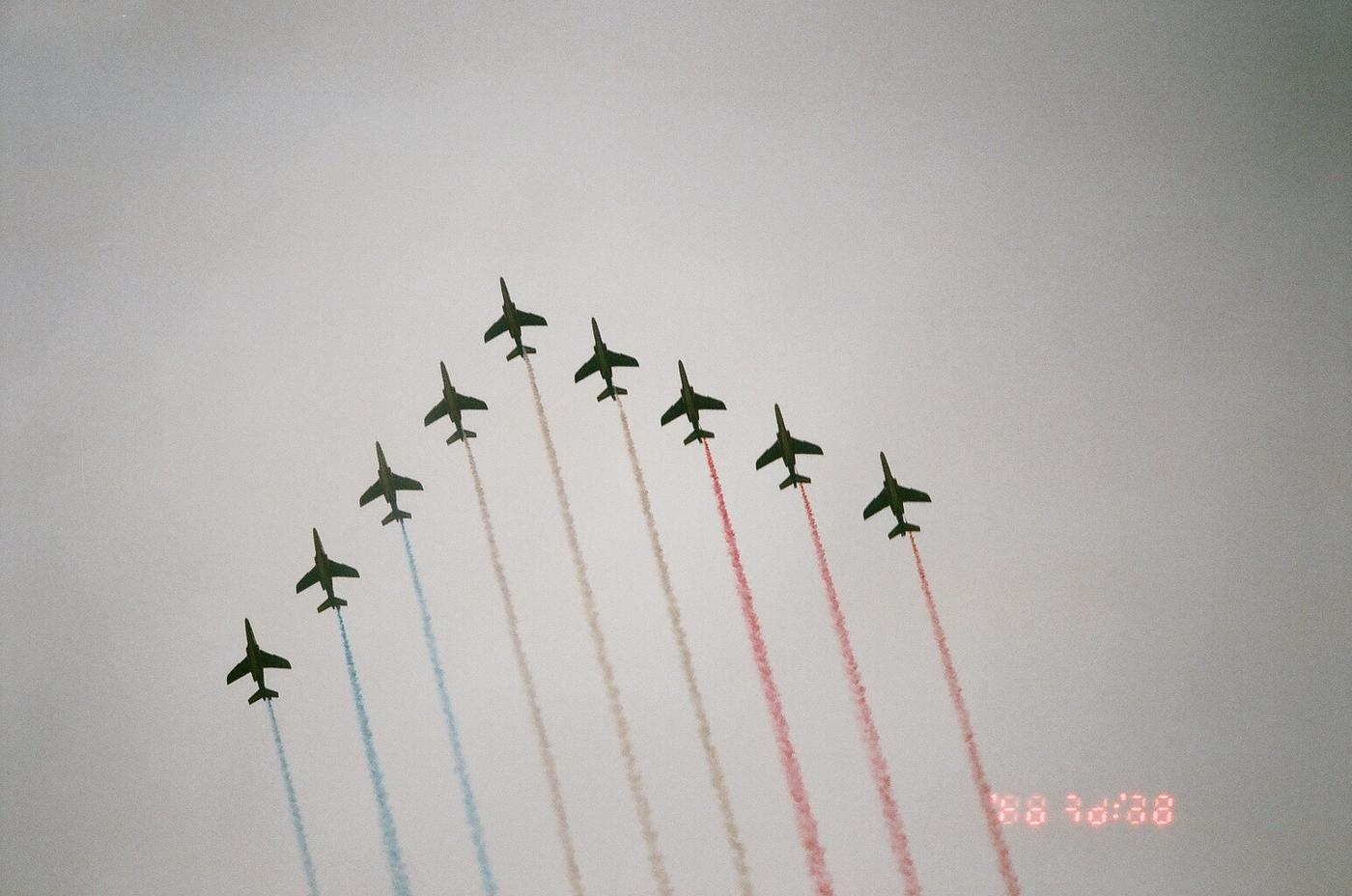