I have exhausted all my efforts to recover the missing photos from the Tom and Tony Texas Cookout Day 02. After hours upon hours of trying various recovery apps, all I could save from the card’s fragmented inner workings are these five photos. While they’re not all that informative, there’s a very funny back-story to them, which I’ll begin below.

Check out more from the Tom and Tony Texas Cookout Day 02 Lost Photos and Swamp Crotch below! Seeing a rider struggle with landing a trick can be amusing at times. When Tom was getting fed up with this one spot, he freaked the fuck out and hucked his bike over a guard rail into what he thought was a grassy hill on the other side. Turns out it was a runoff ditch that had been festering over the years into a nasty, disgusting swamp. 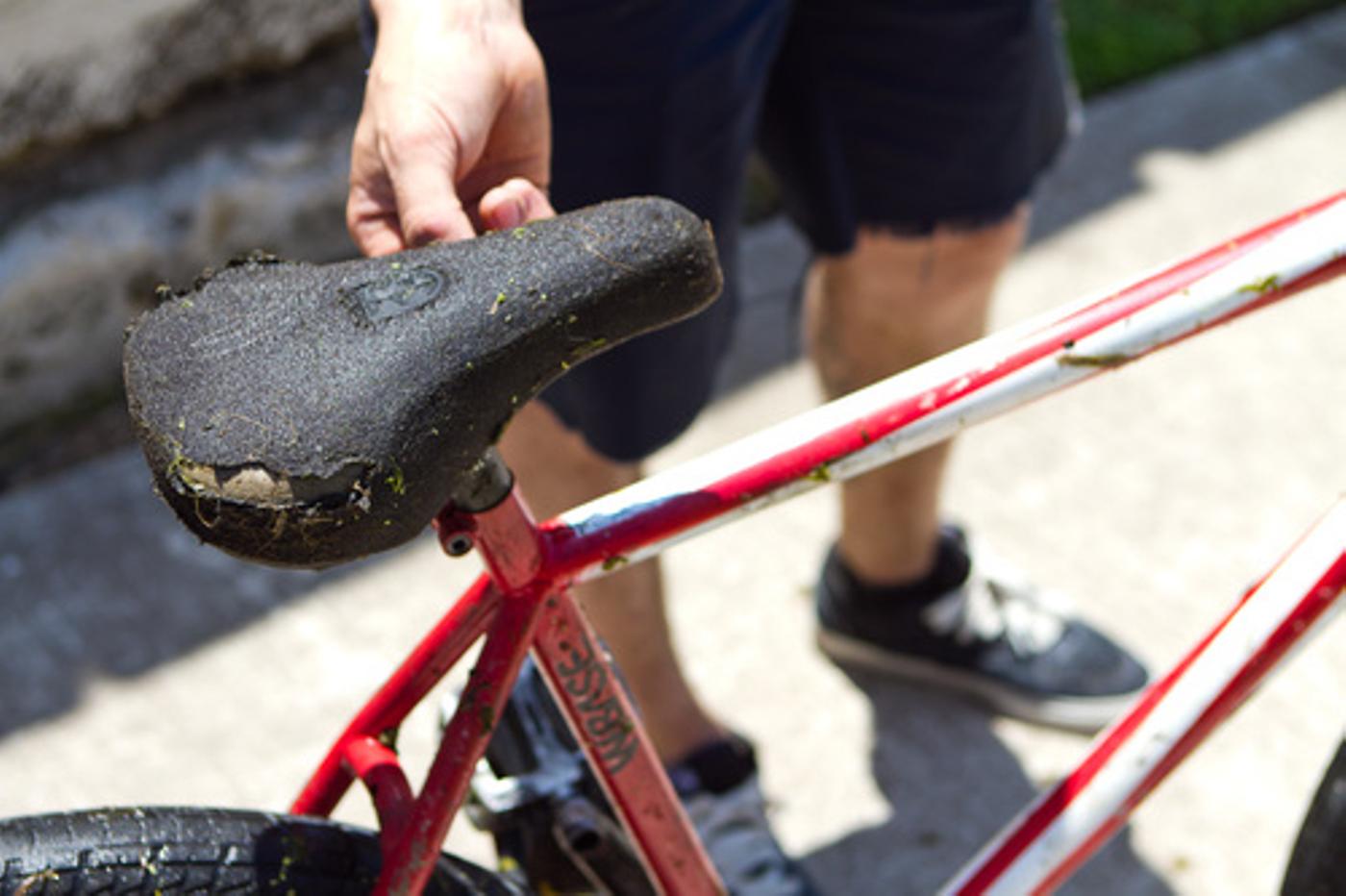 The bike landed right in the fucking middle of the cat-tails and reeds and began to sink. Before I even made it over the fence, Tony had gotten into his shorts and jumped in after it. I really thought he was going to puke. I could smell all the runoff and fertilizer seeping through his toes. He was a mess! 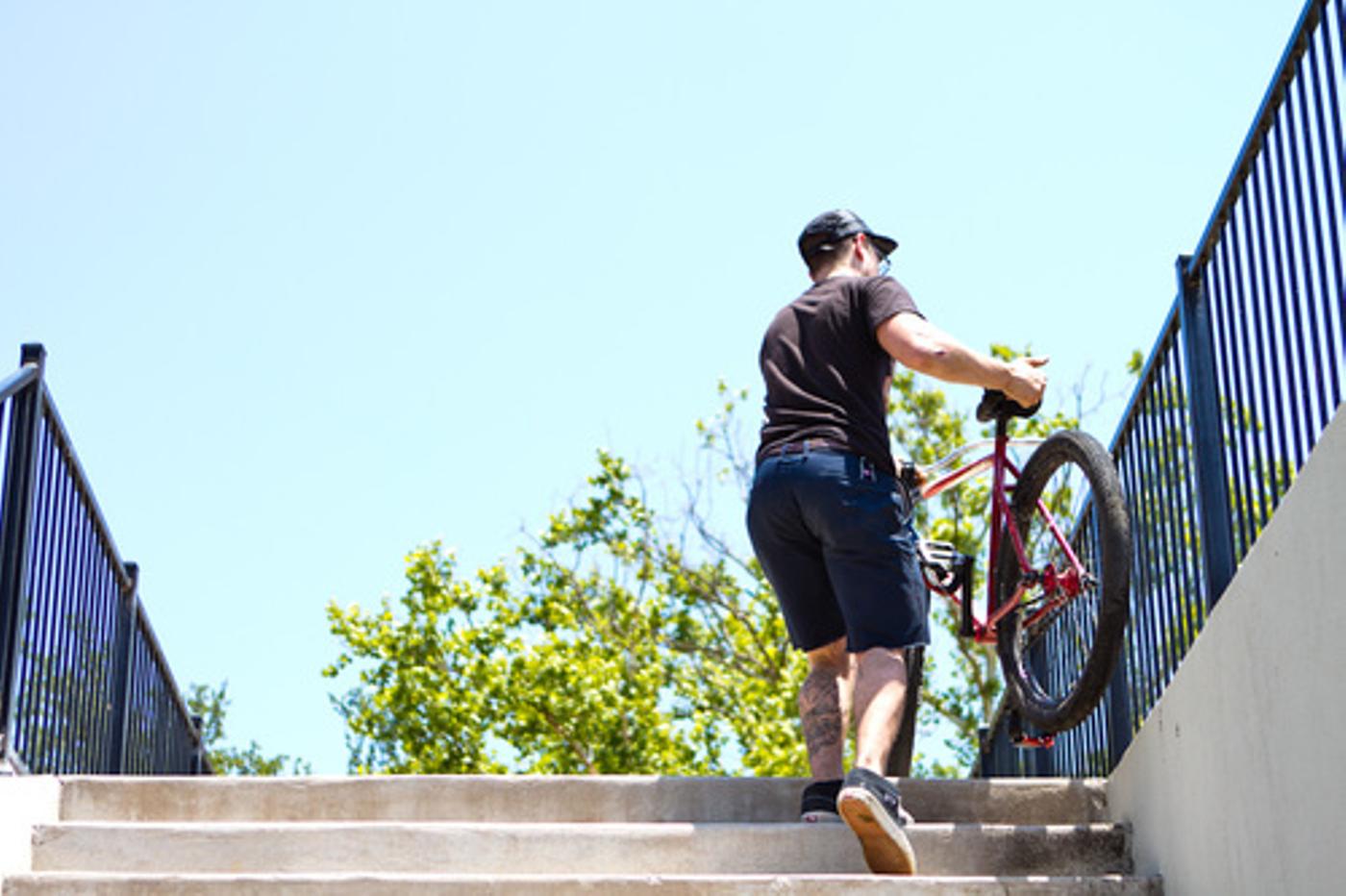 But Tom got his Vic Murphy tribute P-Fix back and after a few minutes in the Texas sun, the saddle and everything had dried off. This is the last photo from Saturday and while it pains me to even acknowledge that I mistakenly deleted the card without backing them up or importing them to my computer, I’m glad there’s a visual catalog for the aftermath!

We’re still working on the edits from the trip, so be easy! In the meantime, check out the full Flickr set here and the previous entries below.