My friends at Chumba Cycles have had a truly inspirational story since re-launching the brand in early 2014. While the name Chumba Cycles has been around for some time in the mountain bike world, this is an entirely different company when compared to the brand that launched in California during the early ’90s. Without going into the details too much, Vince and Mark purchased the brand a few years back and began making their tig-welded steel bikes in-house in Austin, TX. Around that same time, they moved shops, and on a recent trip to the Lonestar State, I swung through to check out their new digs and see some of the bikes they were building up for customers.

Over the years of documenting framebuilder operations, I love noting the archetypes. There’s the messy shop with years upon years of patina, the surgical precision welding shop, the messy flux floors bohemian studios, the backyard shed shops, and various permutations in between. None are necessarily superior to the other and in a lot of ways a shop’s presentation says a lot about the finished product. Chumba maintains a neat and tidy shop while focusing on natural light and organization. 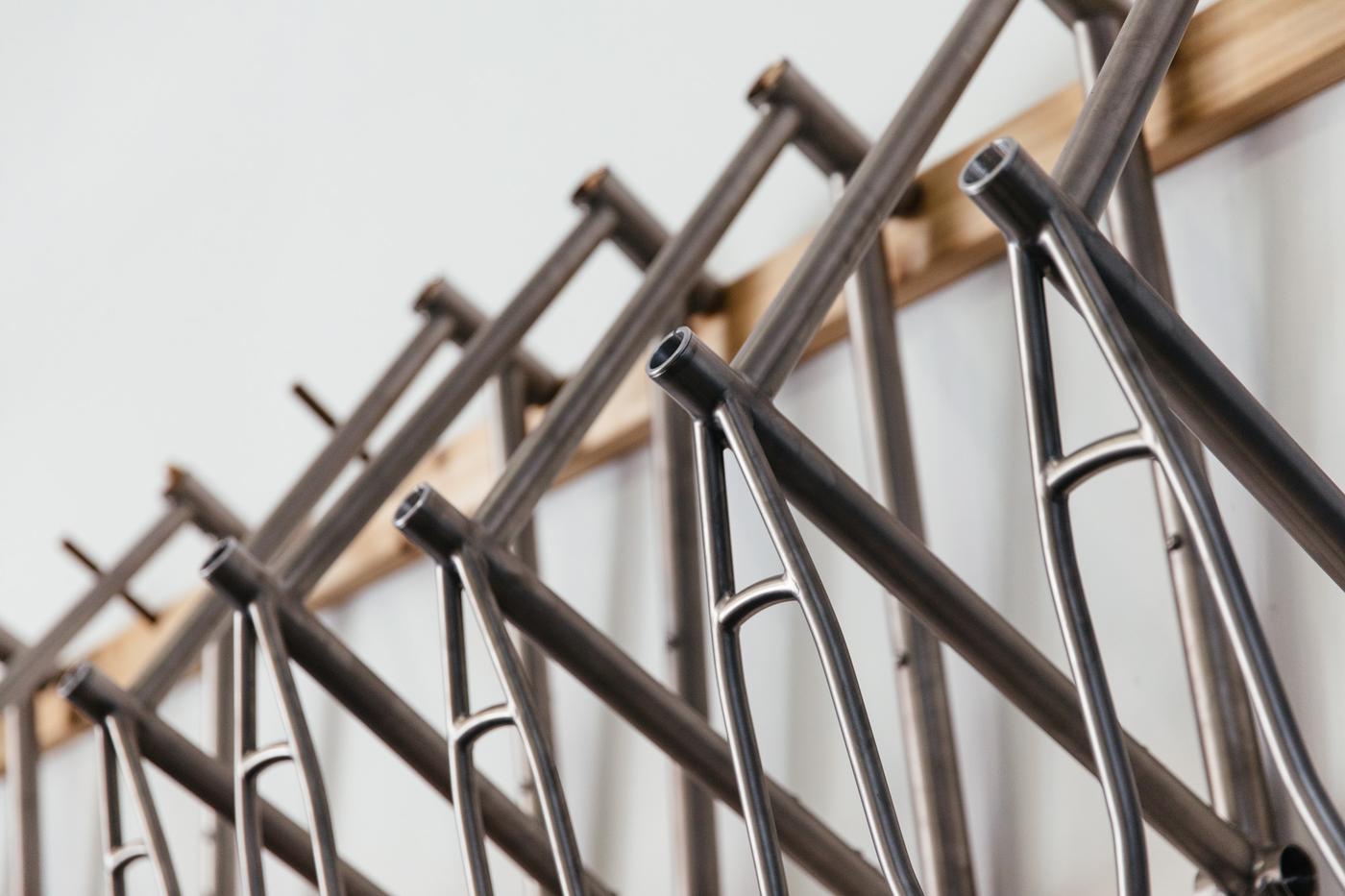 As you might imagine from a frame production shop like Chumba, they’ve got their operation down to a science. Mark Combs, the welder, works on the fabrication where he crunches geometry numbers, checks clearances and insures each frame that leaves the shop is precisely-crafted. Vince Colvin runs the operations, works on build spec, assembly, and other shop duties. Both of these owners are not strictly kept in their separate roles. There is a lot of collaboration and conversation happening 24/7.

The biggest demand from Chumba is their steel frames, which they sell the most of, but for clients who would like the ride quality of titanium with the Chumba detailing and geometry, Lynskey builds those frames for Chumba, which are then badged with “Made in the USA”, rather than the “Made in Texas” branding. 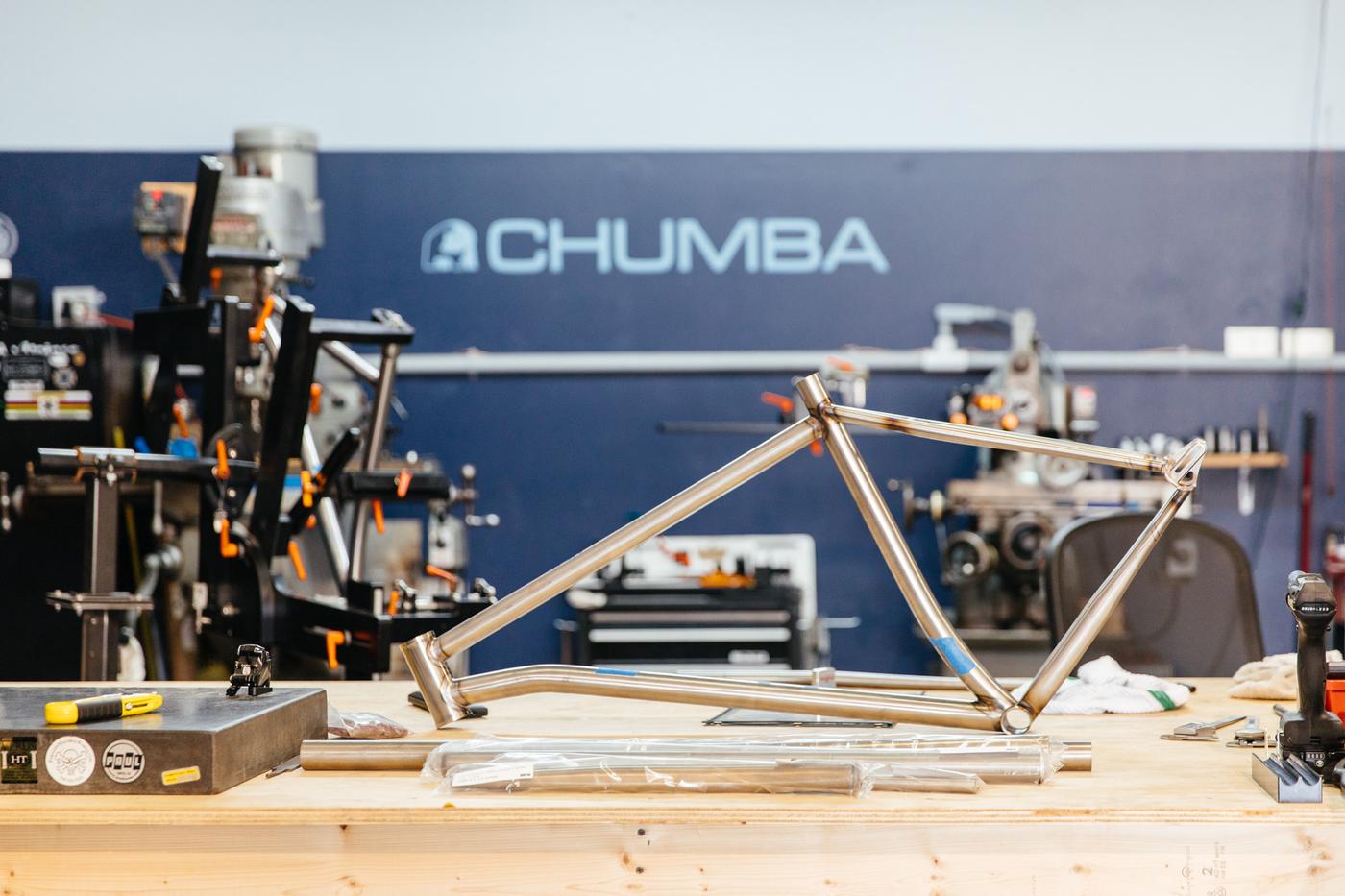 For 2020, Chumba is taking steps to push for in-house titanium frames, as well as deeper customization offerings. Keep an eye on them this year and also be on the lookout for a Sendero review on the way in a few months.

Now that we’ve looked at the shop, let’s check out what’s rolling around the Chumba headquarters! 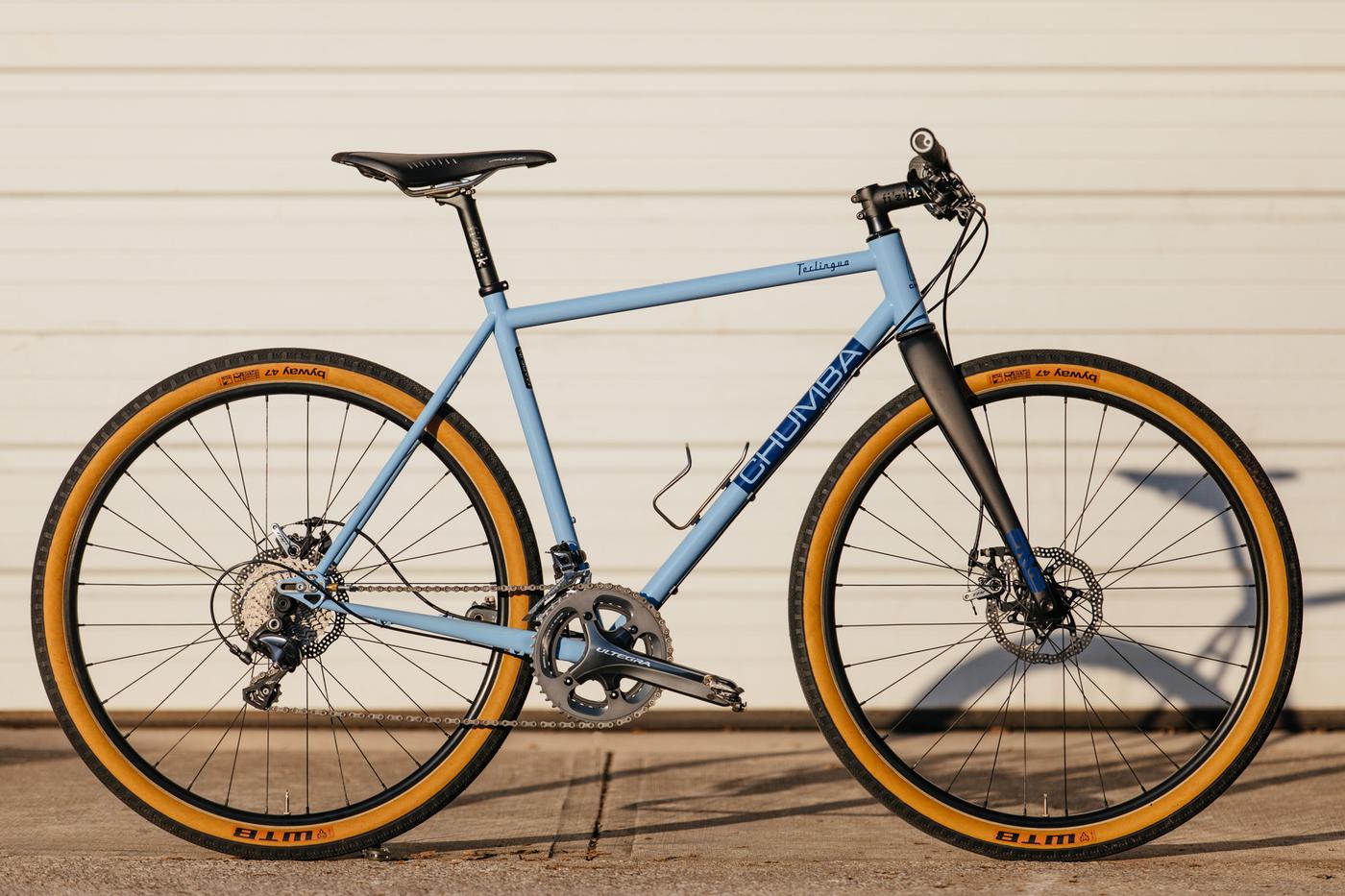 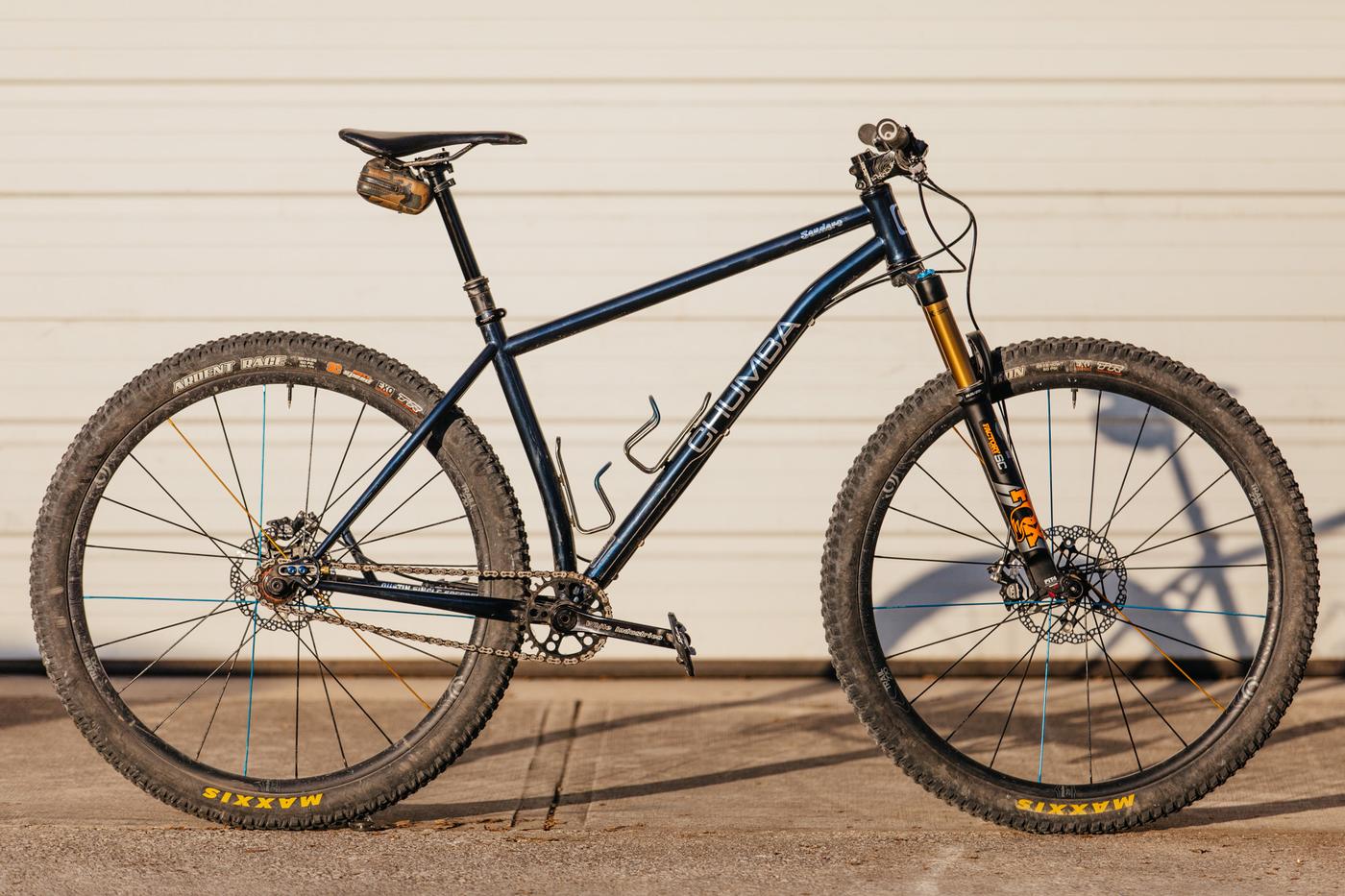 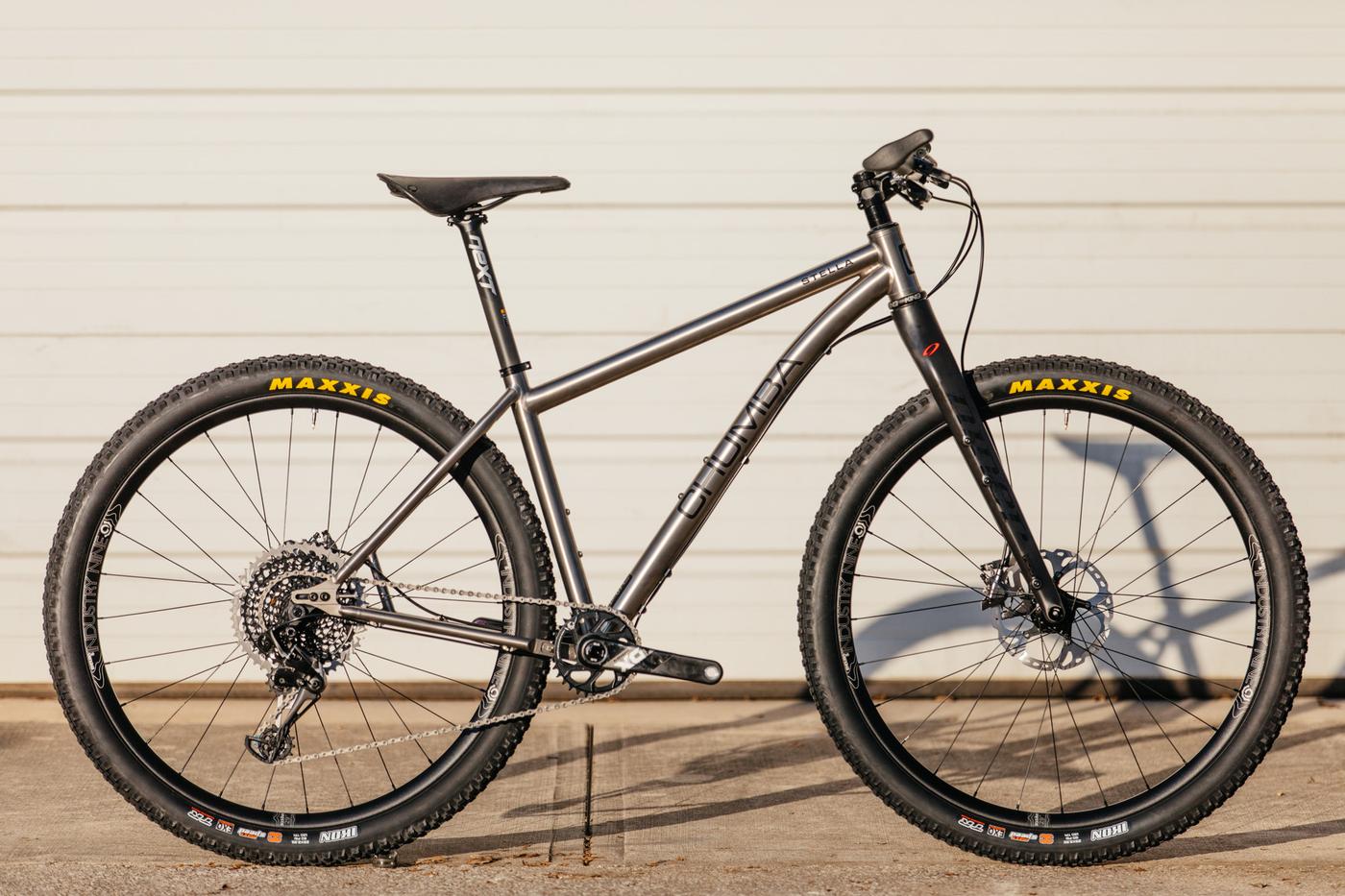 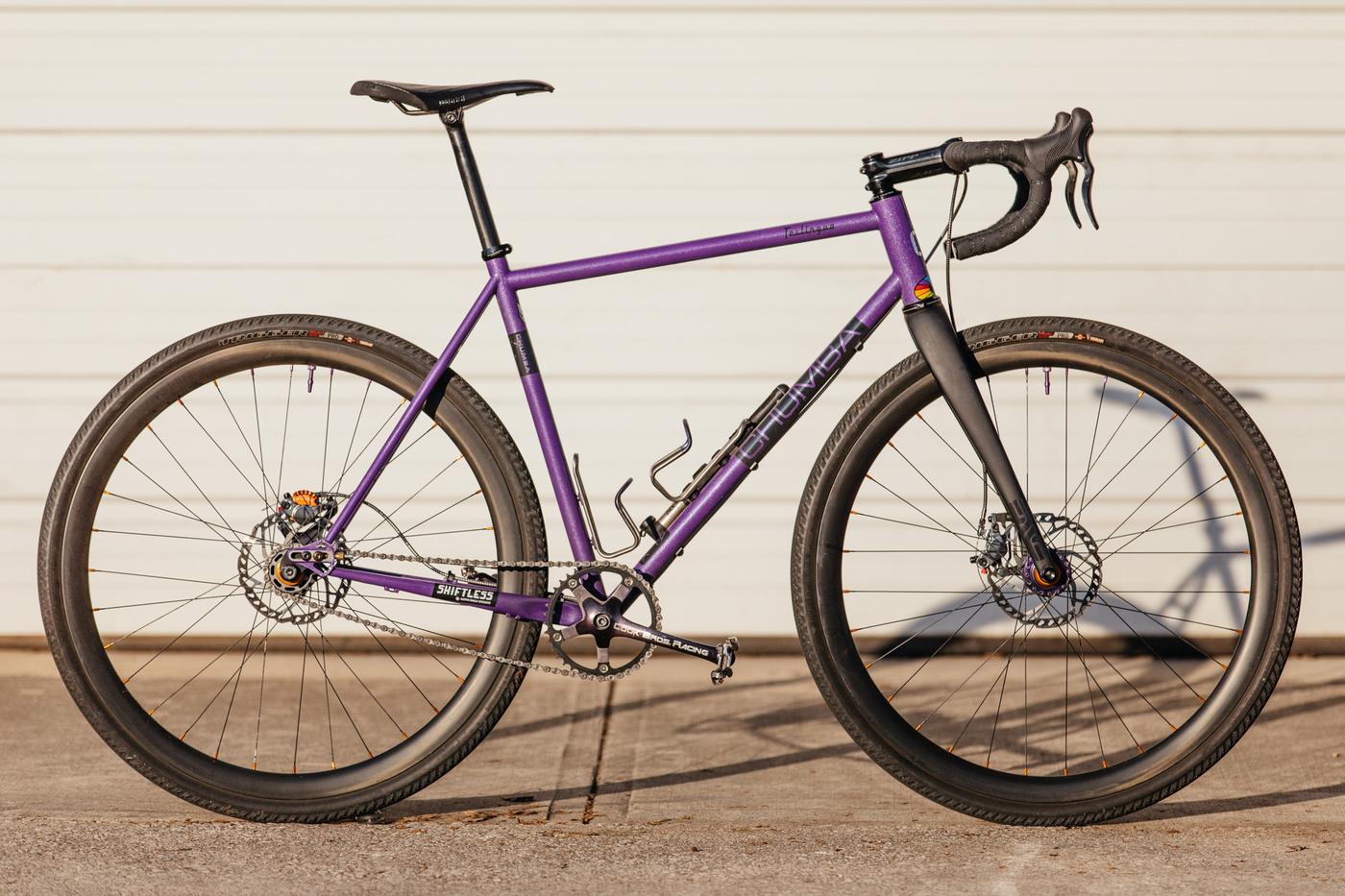 One of their sponsored rider’s Terlingua SSGX bike with all kinds of goodies from Onyx and Cook Brothers. 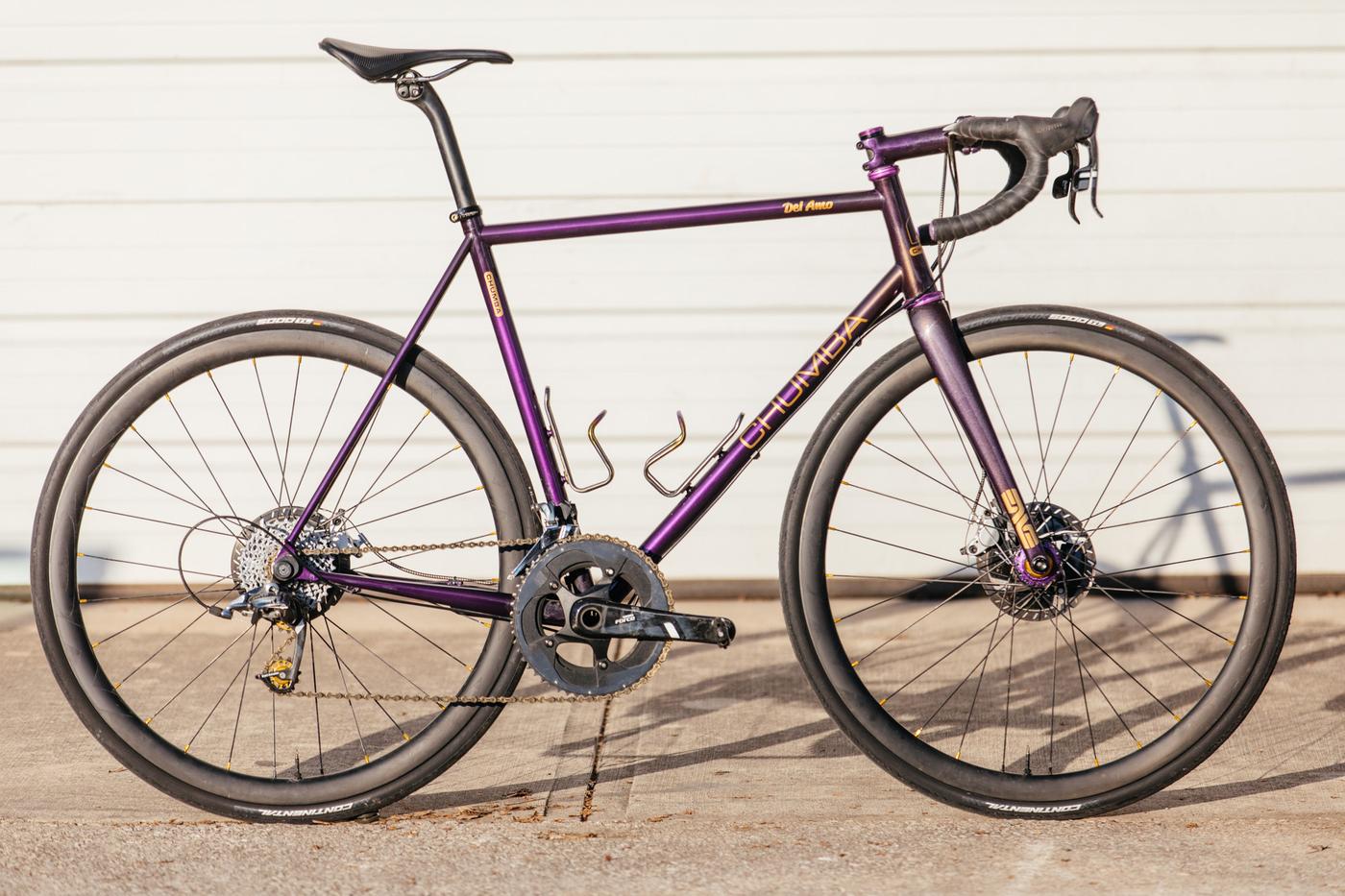 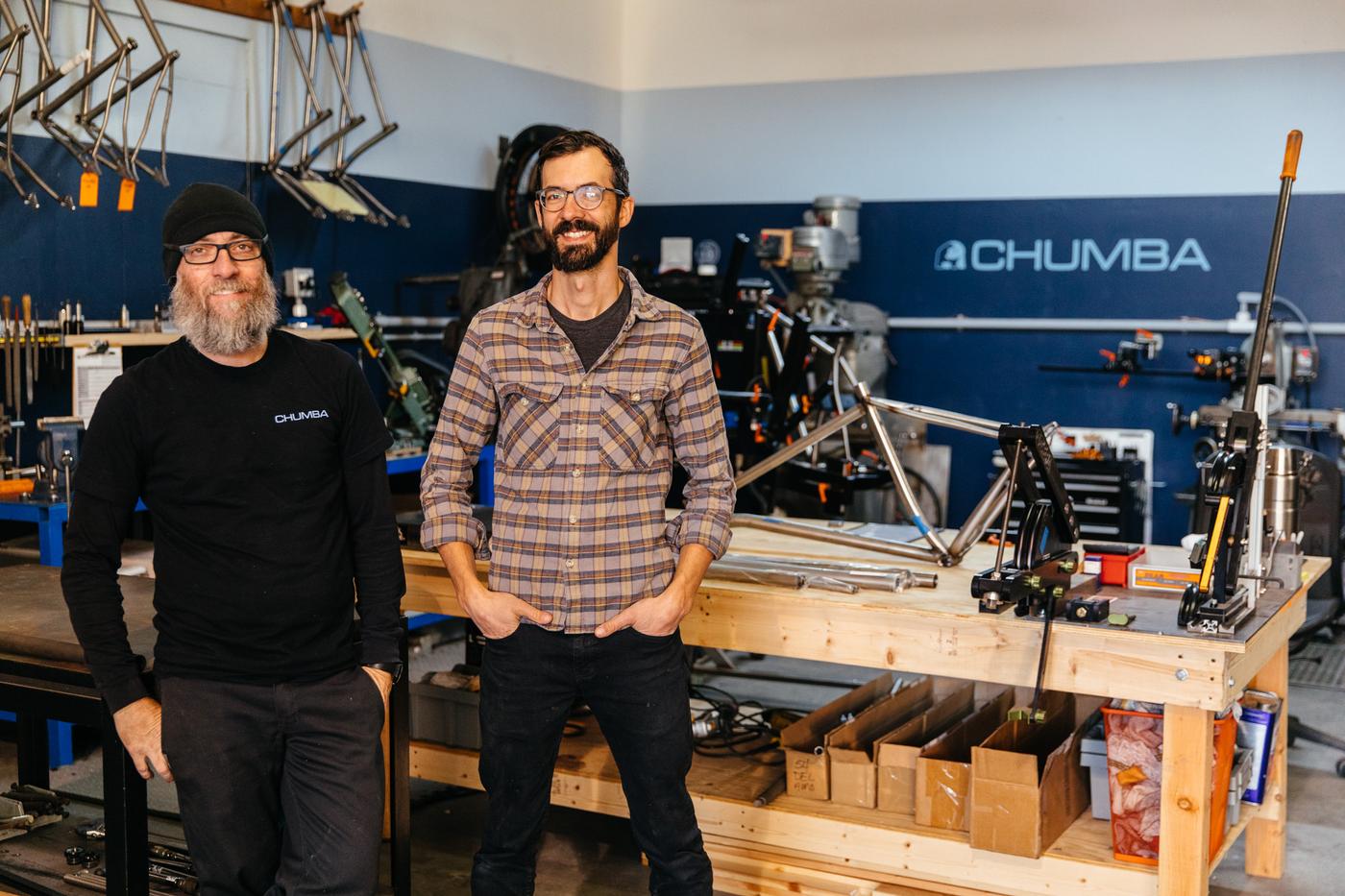 Chumba is owned by two people who love cycling and build the bikes they’d want to ride! I’ve been a fan of their work and it felt like a reunion in Austin, five years after I left that great city.

If you’re going to NAHBS this year, be on the lookout for Chumba Cycles’ builds! Which one of the bikes featured here is your favorite?