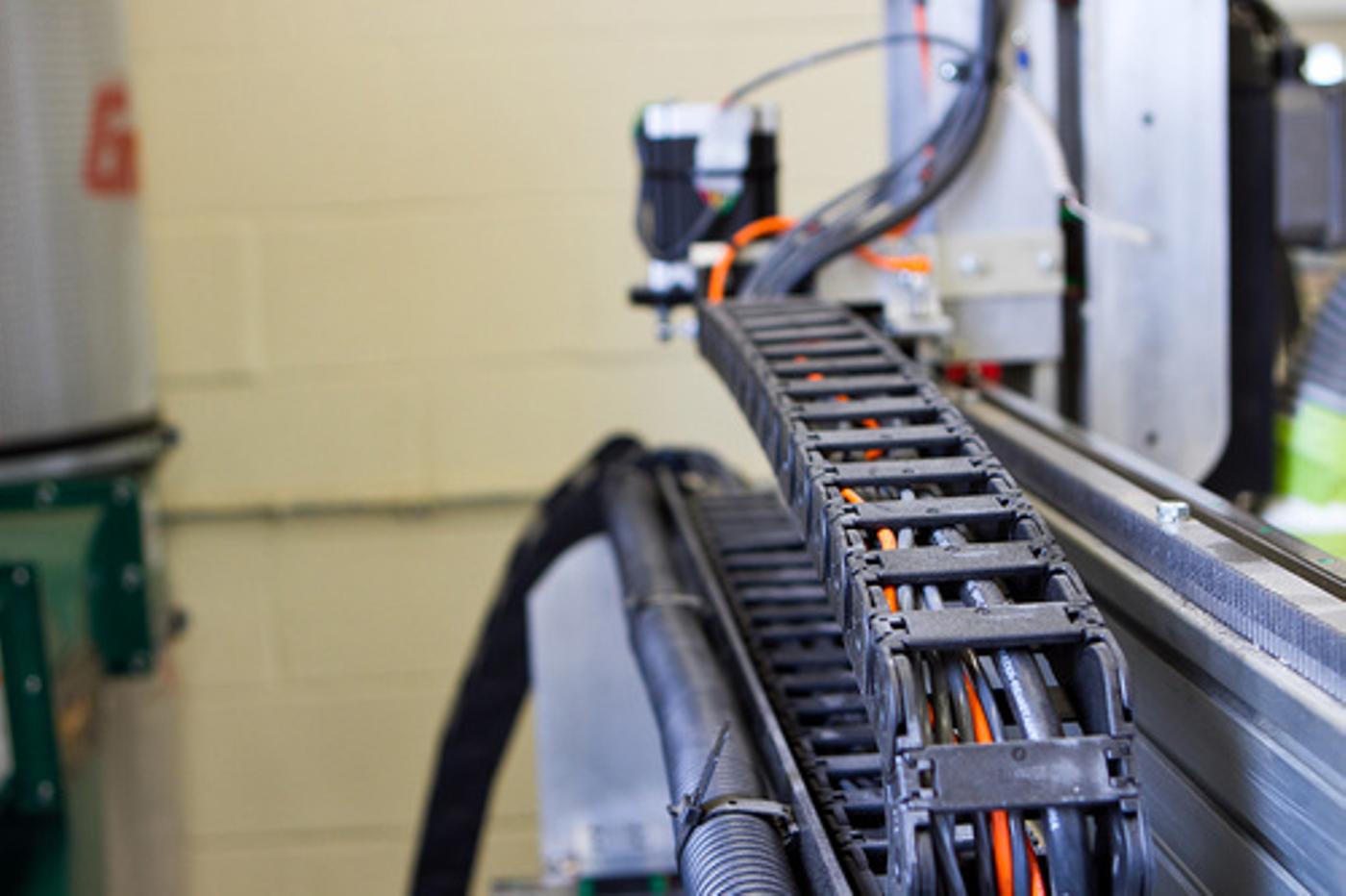 In recent weeks, I’ve introduced you to the Toyota Prius Project concept bike. Through showing you initial sketches and explaining the process that Parlee uses to fabricate their bicycle frames, I’ve brought you up to speed on the design process. This week I’ll be sharing some prototypes that Parlee has been developing over the last month and even the process involved in fabricating a prototype frame.

Check out more from Week 5 of the Toyota Prius Projects Concept Bike coverage below! 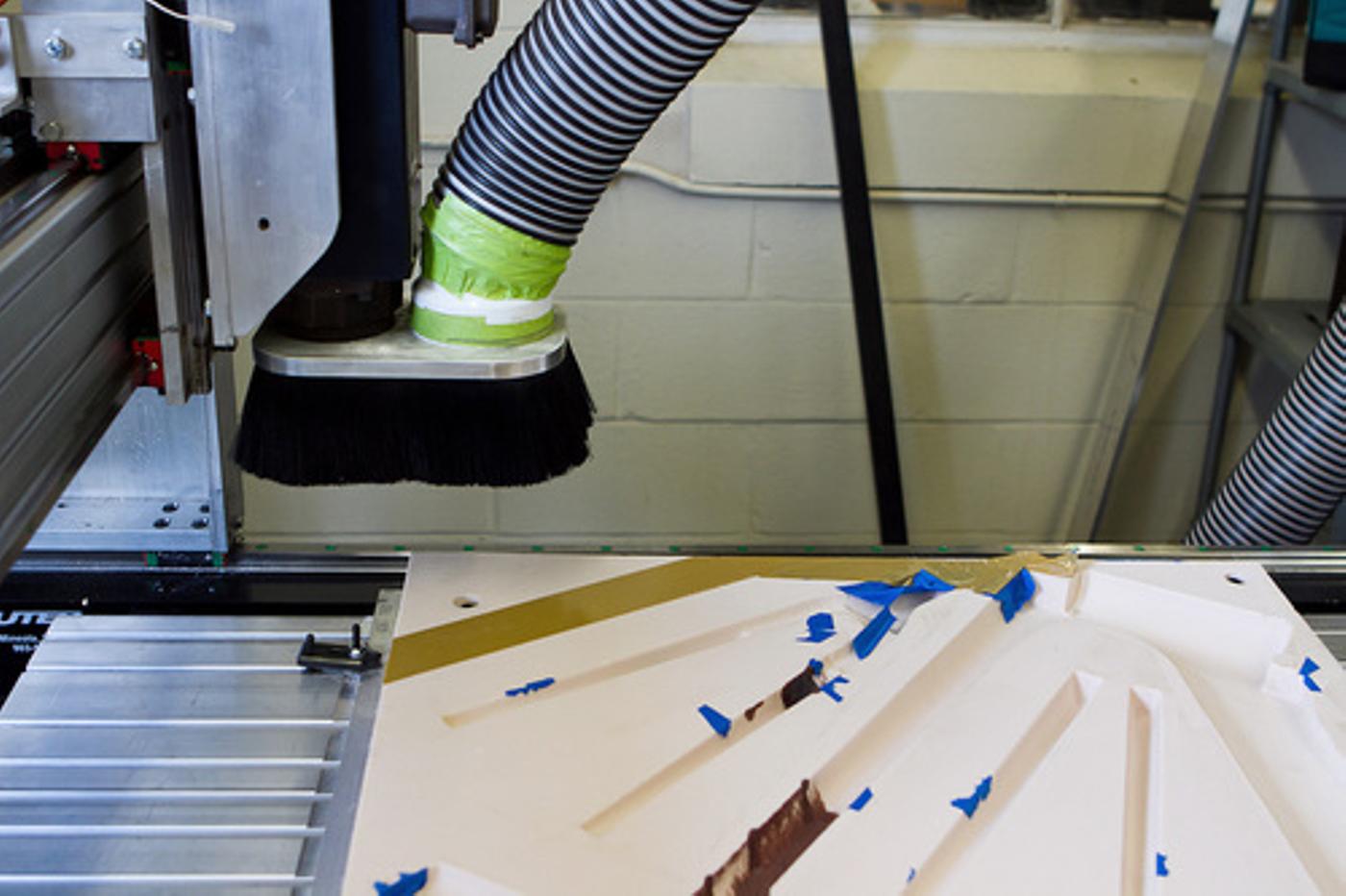 From the early sketches came 3-d wireframes, which were later used to investigate relationships with the components, clearances and other concerns the team had. Each piece of the bike had to be compatible with the others. Soon, the models were refined enough to become the basis for fabrication of the monocoque molds. Once the molds were milled in house, the team could begin to overlay the carbon fiber and apply the resin. 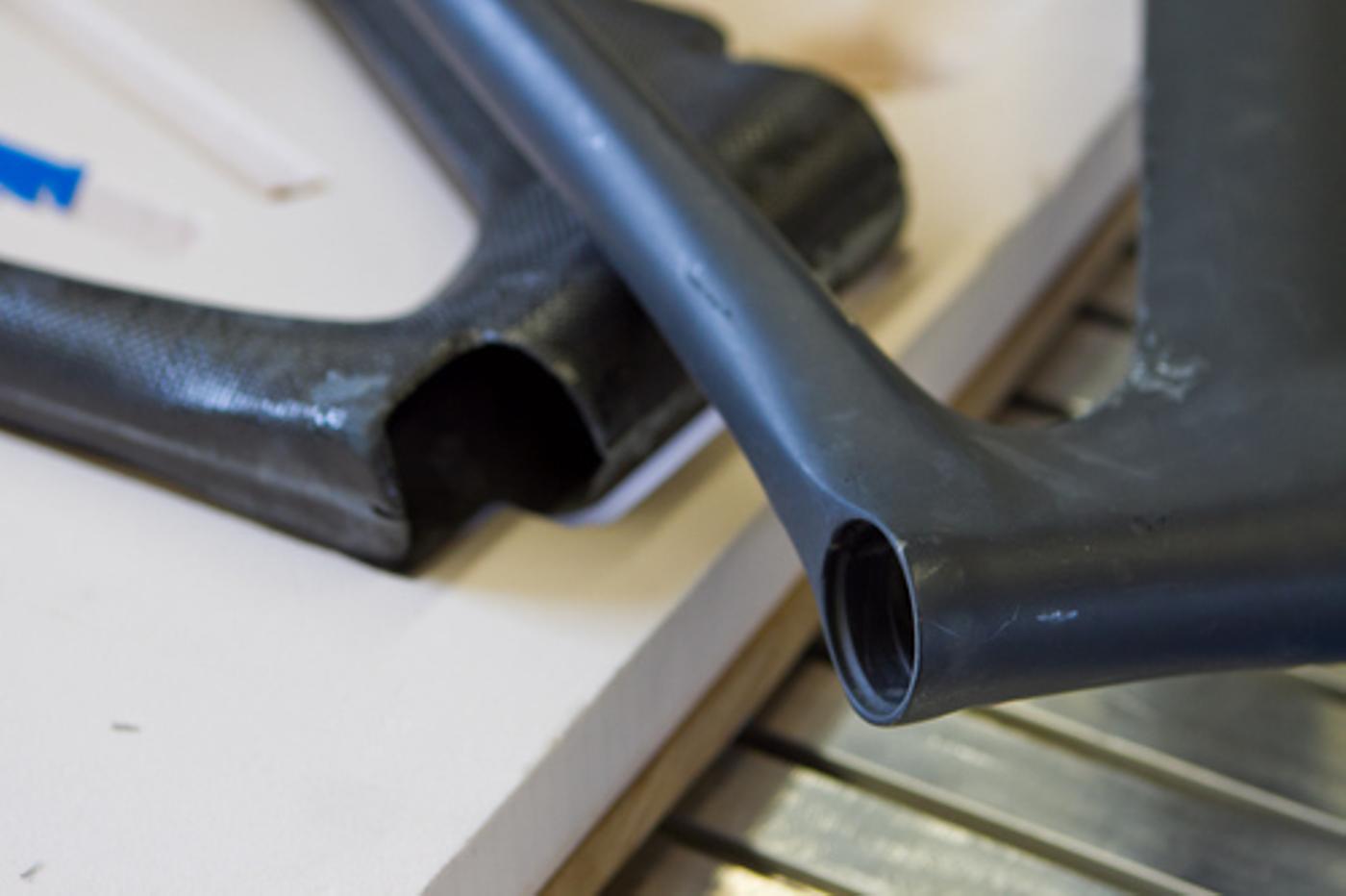 Hours later, the form of the bike took place. But they decided that for this project in particular, a traditional Parlee process would yield more precise results. Here’s the original monocoque pull next to a more current carbon fiber prototype. 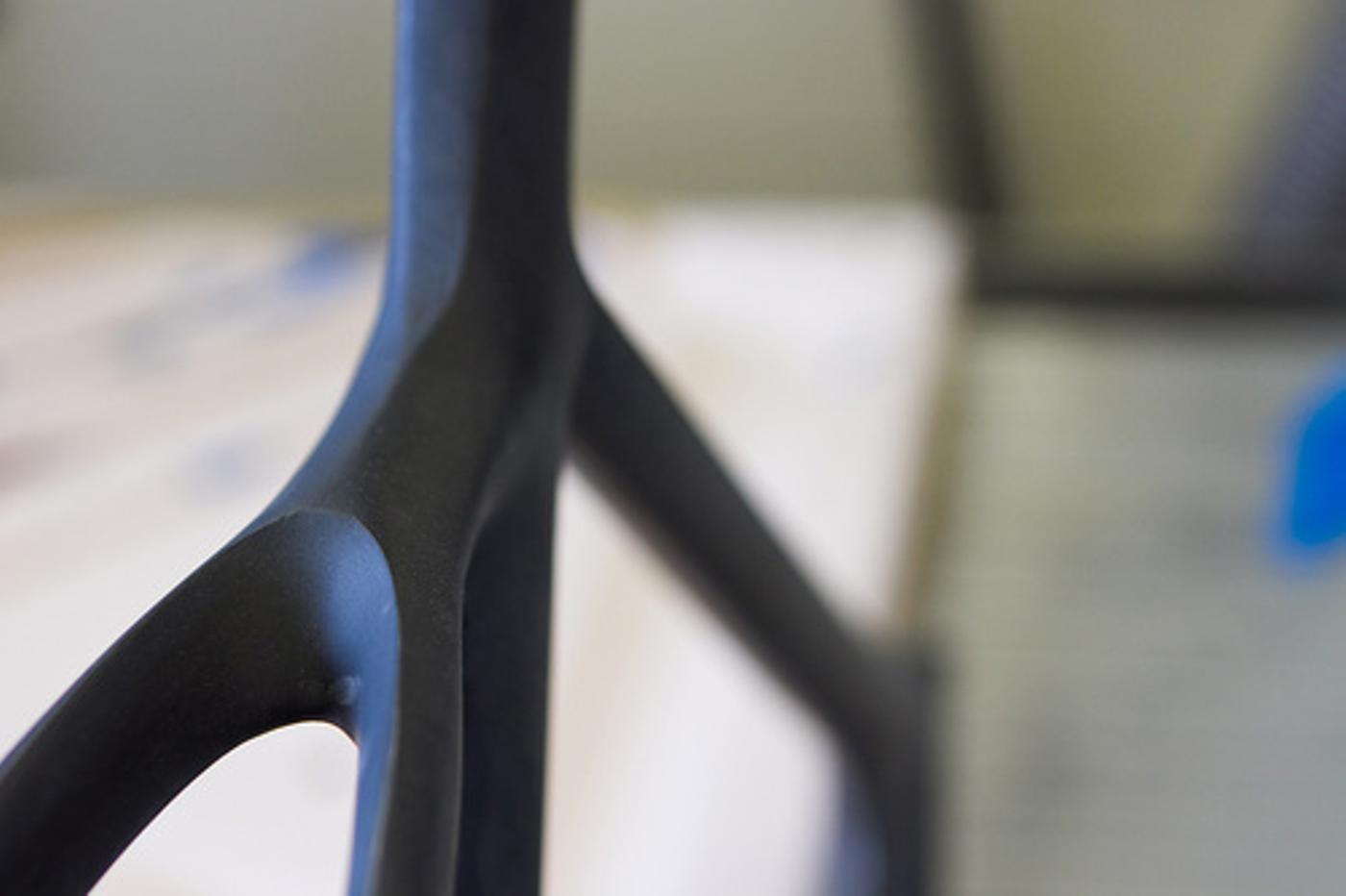 Through using carbon tubes and resin, the team could sculpt the same forms that were present in the initial design sketches. Details from the initial sketches are now interpreted through real materials. All of this originated with a few simple ideas that were captured through sketches. But the frame is only a part of the bicycle. Think of it as the spinal chord with appendages for movement and the desire to move. The innovation of this frame is only the tip of the technology iceberg that this project will shortly uncover.

Check back next week for more updates on the Toyota Prius Projects‘ concept bike, which is now officially known as the “PXP”!