The Devil in a Dress; L’Eroica Celebrates Alfonsina Strada 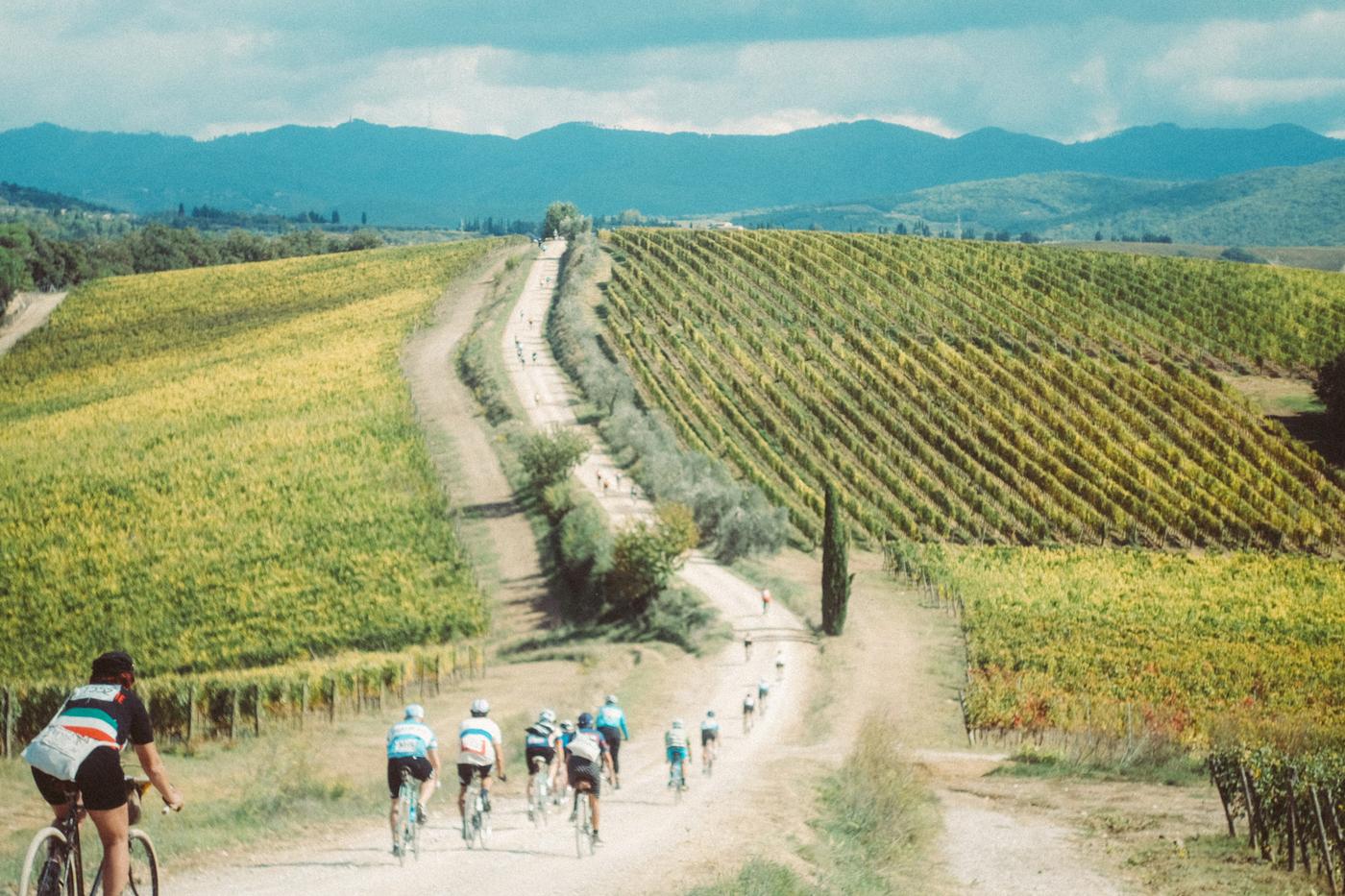 Alfonsina Strada stood 5’2” and came from incredibly humble beginnings and left the world in 1959 under similar economic conditions. The 1924 Giro d’Italia was not her first race and would most certainly not be her last. Although racing and the culture of the myriad of cycling races fails to hold my interest, I have not been able to stop thinking about Strada and the 1924 race since L’Eroica. If you want a detailed account of her life and Strada’s performance during the Giro d’Italia, you can read this brilliant piece by Suze Clemitson. The thing that kept me thinking about Strada was awe at a person who, despite her social milieu, had this unwavering determination to continue racing and breaking records. Alfonsina started riding to feed her family. She did well enough in her first race at age 13 to earn a prize pig she brought back home to her parents and many siblings. Strada grew up working class poor and couldn’t afford a bicycle until she was gifted one on her 10th birthday. I’m sure she felt similarly to how I did when I got my fully outfitted touring bike at age 30- a sense of wonder at animating adventures dreamed. She did better and kept winning races and kept bringing prizes back to her family. Another lovely aspect of Alfonsina’s story is the support and love she received from her husband, Luigi, who gave her a racing bicycle for their wedding. Luigi would continue to actively support his wife’s racing as a trainer and cheerleader. They stayed together for the remainder of Luigi’s days. 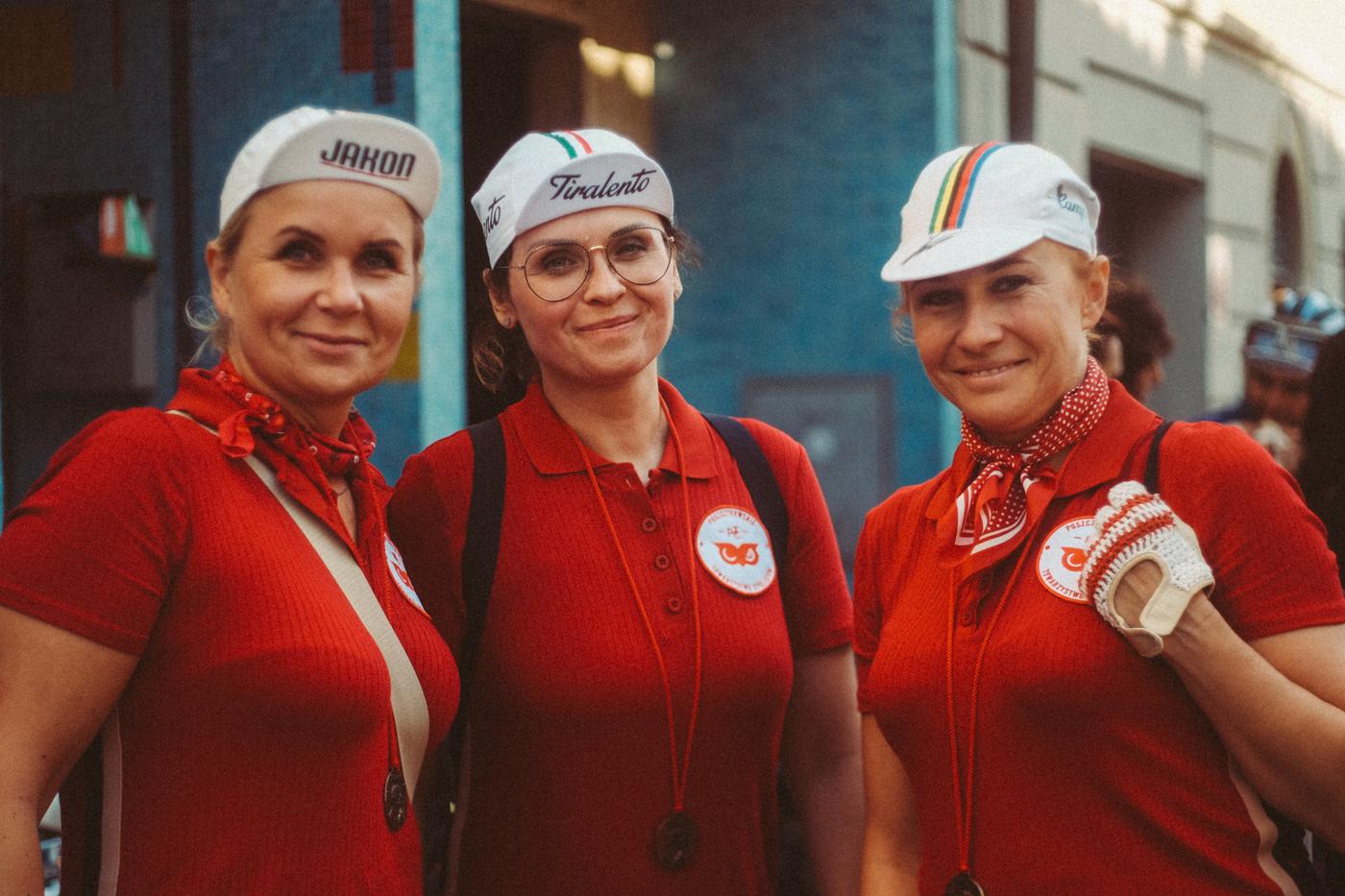 What wonderful things happen when people of the working class are afforded the pleasures that only those of means can enjoy. Does the pleasure multiply? Does the social landscape of the sport become more complex and thusly more exciting as it did during the 1924 Giro? What role does memory play in making way for more socio-cultural rule breakers in the future? I won’t hold my breath to see women, trans, and gender rebels competing in grand tours like The Tour de France or the Giro d’Italia, but I will listen to Anna Schwinn and start paying more attention to the dynamism of the Giro Rosa. Alfonsina teaches us that desire to ride supersedes supremacist thinking. She teaches us that trailblazers need recognition, love, and economic support while they are still with us. That we must challenge and contemplate our foundational views on who is considered a cyclist. That we must be more like Luigi for the Alfonsinas of today.