A few months back, Sean from Team Dream Team and Ringtail quickly realized he’d outgrown his home office in South Pasadena, prompting him to look for rental space in the neighborhood. Now, rent isn’t exactly cheap in South Pas. It’s a nice neighborhood with a lot of pedestrian traffic and that usually means high pricing. Well, that didn’t stop Sean. He already had a good idea of where to go… This building had been vacant for years. Sean scoped the place out and tracked down the owner of the building. Sure enough, it was vacant and destined for demo. Eager to make something happened, he pursued the space, chatted with the owner and eventually signed a short-term lease. It wasn’t until he realized just how much space he’d have that he applied for the proper permitting to allow a small storefront to open. Hey, why not make the best of a situation right? 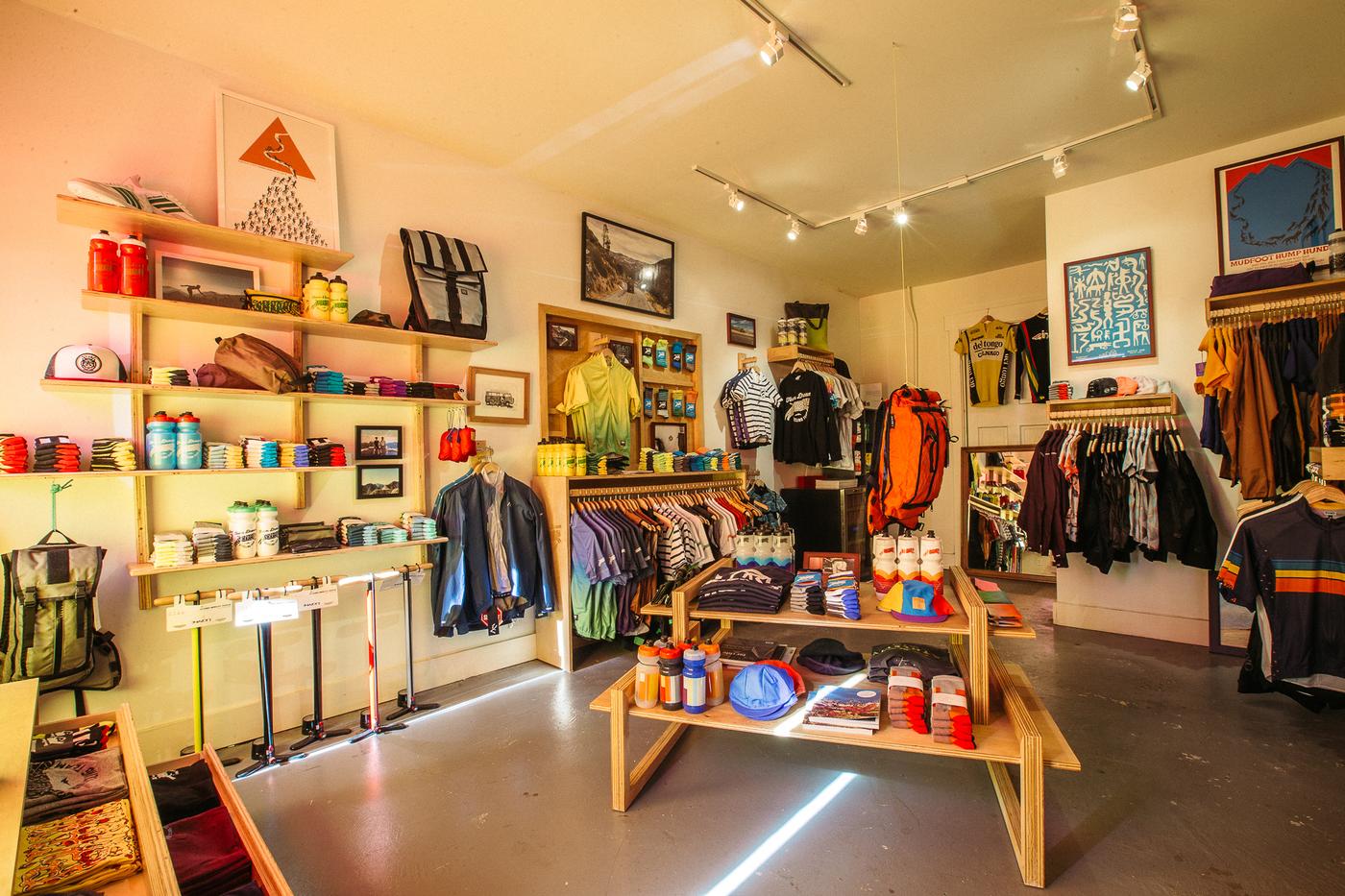 After a lot of planning, talking to his talented friends and other brands that he respects, a retail store was born with a clever name, the Cub House, spinning off of the Team Dream mascot, the chubby bobcat. 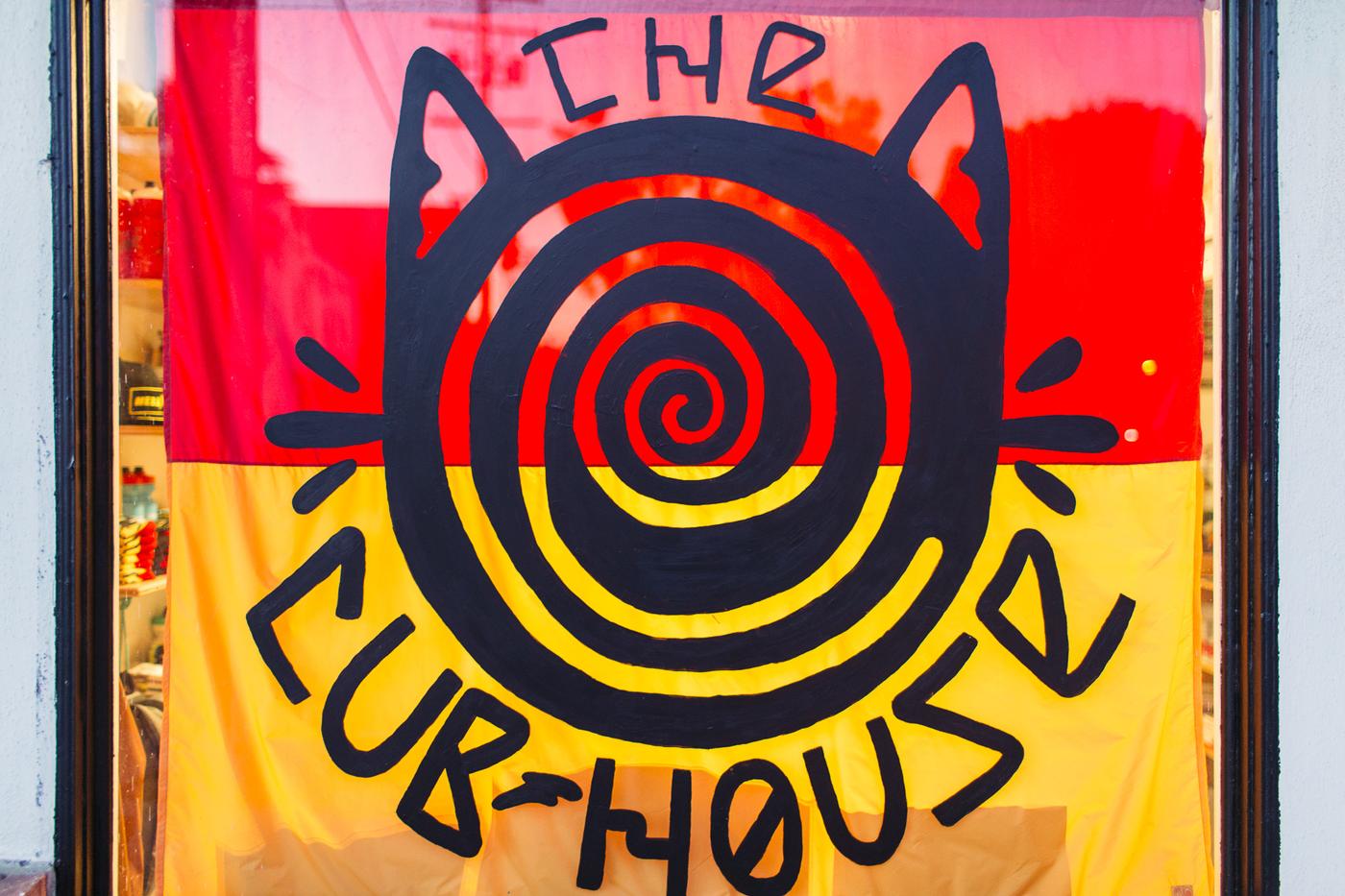 With the help from his friend Todd, he had millwork fabricated, friends donated photos, brands came together and curated a selection of softgoods. Sean wanted a space where people could buy apparel and accessories they might not get to ever see in person, only online. LA has a great cycling community and at last Saturday’s opening party a group of 30 or so cyclists pulled together a ride up Highway 2 into the Angeles National Forest. Later that night, Mick from 100 Tacos made vegan tacos from his bicycle-toted taco stand, Bicycle Coffee LA supplied hot chocolate and coffee, while everyone hung out and made the Cub House feel like home.

If you’re in South Pasadena, swing through and check it out!