The Cannell Trail...don't call it a shuttle run!

The Cannell Trail… Don’t Call it a Shuttle Run!
Words and photos by Kyle Kelley

Years ago Ryan Wilson told me of this mythical mountain bike ride in the Sequoia National Forest that dropped from the sky to the desert floor. He said it was thirty-something miles long and had around 8,000 feet of ripping descent. To be honest, I didn’t really believe him, so I retained little to no information that night.

Fast forward a few years, Mike Kalenda had just come onboard at Golden Saddle Cyclery, and one morning he was telling me about this crazy ride out of Kernville where you get shuttled up to 9,200 feet and you spend all day riding your bike down the mountain to a brewery! It all sounded familiar, but nothing was sticking, and then I heard about a Plunge and that got me thinking. Hell…I’m not even sure if Ryan even said the word plunge that night, long ago, but something about that word reminded me. I immediately started researching all I could on the internet about this trail, and came to the conclusion that this must’ve been what Ryan was talking about! Maybe the word plunge just sounded cool and I gravitated towards it, but either way, the word plunge got me there and after riding the last part of this trail called “The Plunge”, I’ll definitely be going back. 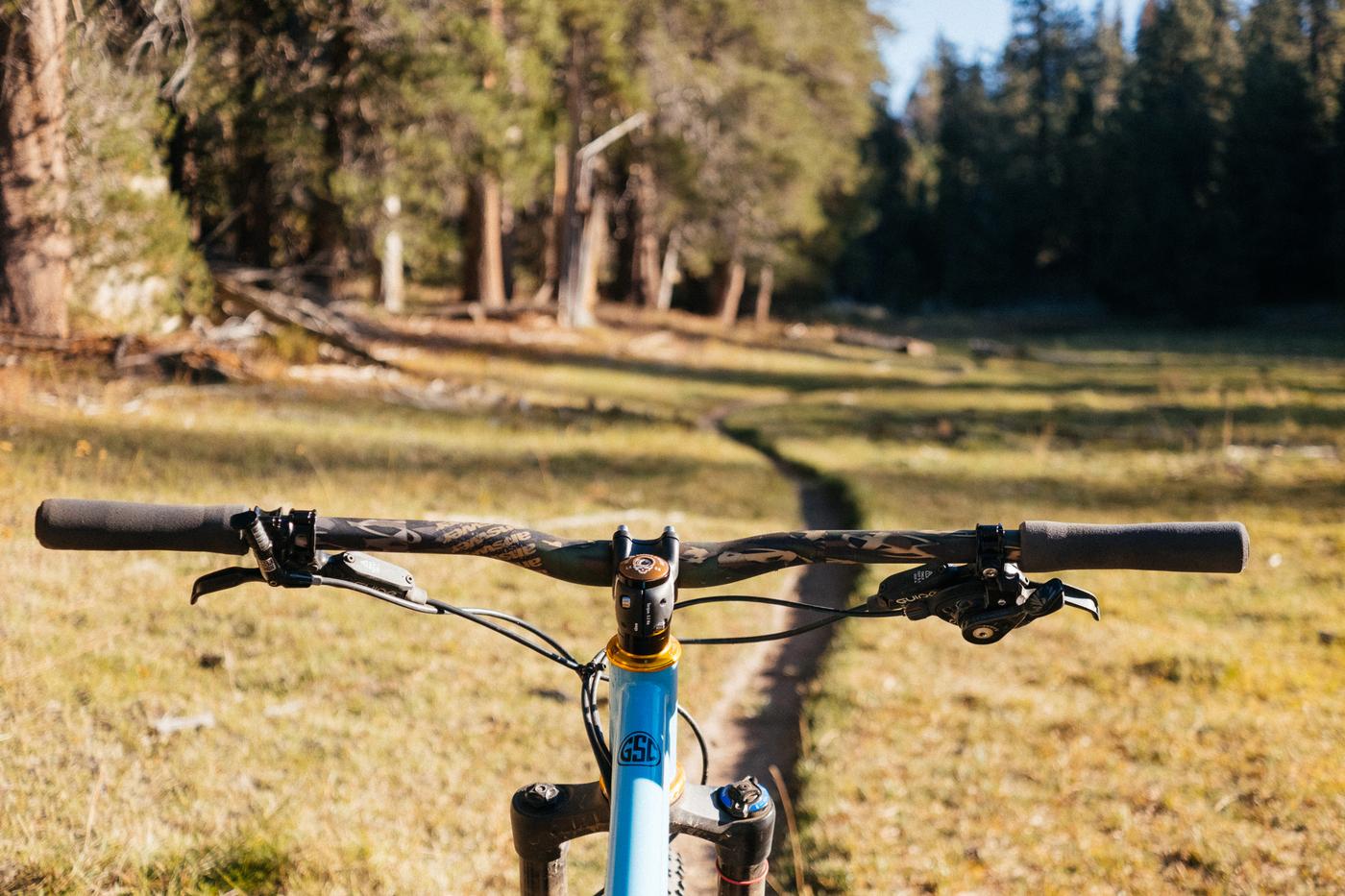 No matter how much research you do on this trail, you can never be prepared for what’s in store for you, until you have actually done the ride. Most people probably look at the data and think this rides going to be a walk in the park and they’ll be down in town in no time, I know I did. Well…that’s not the case. There’s climbing, about 2,000 feet, there’s navigating, we got lost, and did we mention that there’s climbing, and it’s steep! Oh yeah, one other thing, a lot of this ride is above 8,000 feet! The Trail is called the Cannell Trail, it’s an IMBA Epic, and it’s epic!

Bring lots of food and water, the only water up there is pretty far out of the way. Bring someone who’s done the trail before if you can, it’ll make for a stress-free ride, even the GPS doesn’t cut it up there. I’d also try and get someone to shuttle you to the top because after the ride, it takes a total of 2 hours to get a car from the top of the mountain. And trust me, the last thing you wanna do after this ride is drive a car 30 miles up a mountain road, and then 30 miles back down the same mountain road. We also drove back to Los Angeles that night, I’d highly suggest not doing that!!! 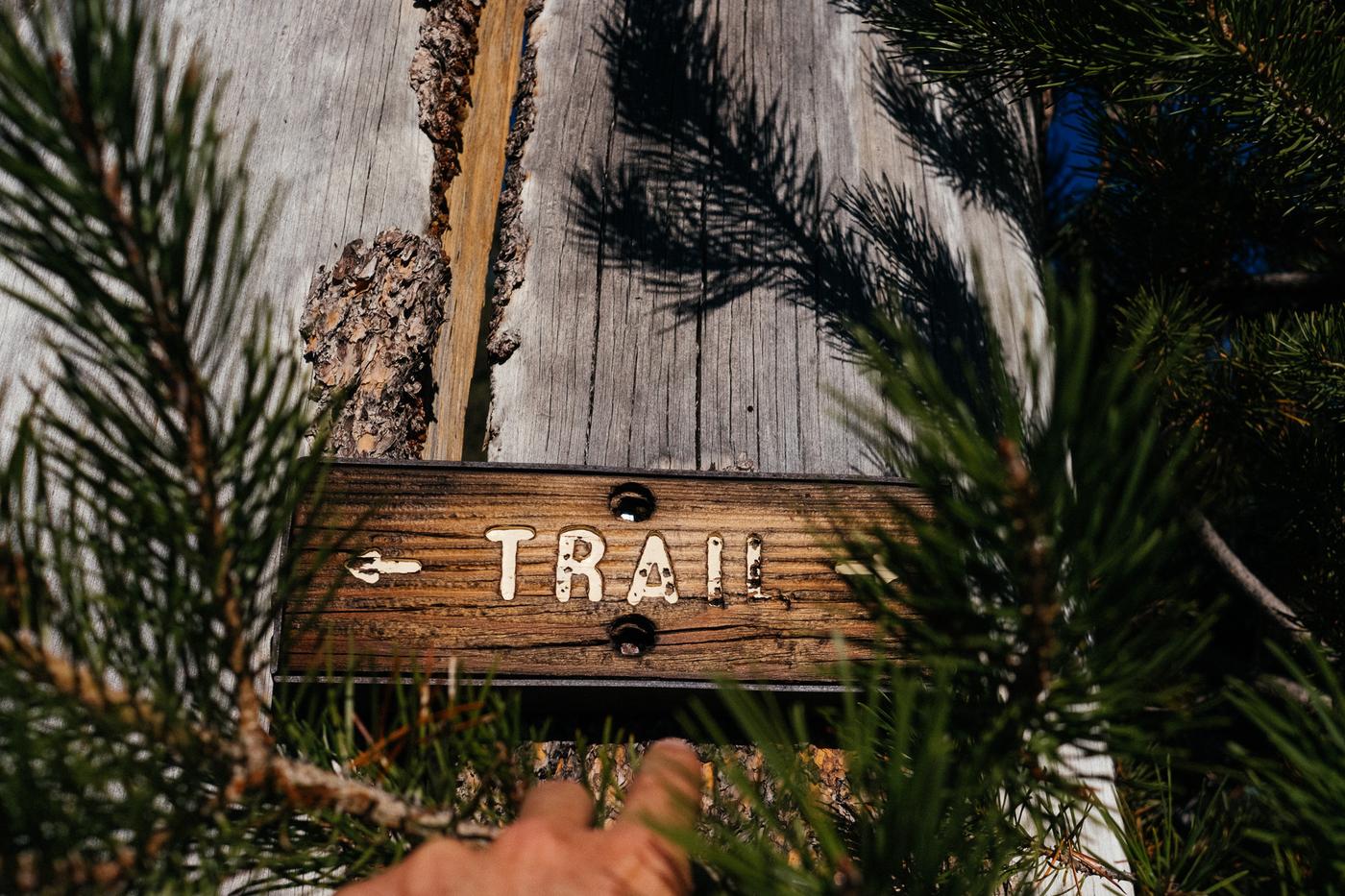 This trail is absolutely breathtaking! It truly has everything you’d ever imagine from a mountain bike fairytale, meandering single-track through high alpine meadows, miles of rocky technical descending, soft flowing pump-track, a 5,000-foot plunge back into society, and tons of wildlife. Our two standout animals were an owl flying off trail 20 feet in front of us and a bear running down the trail with us!

It probably thought I was its cub or something.