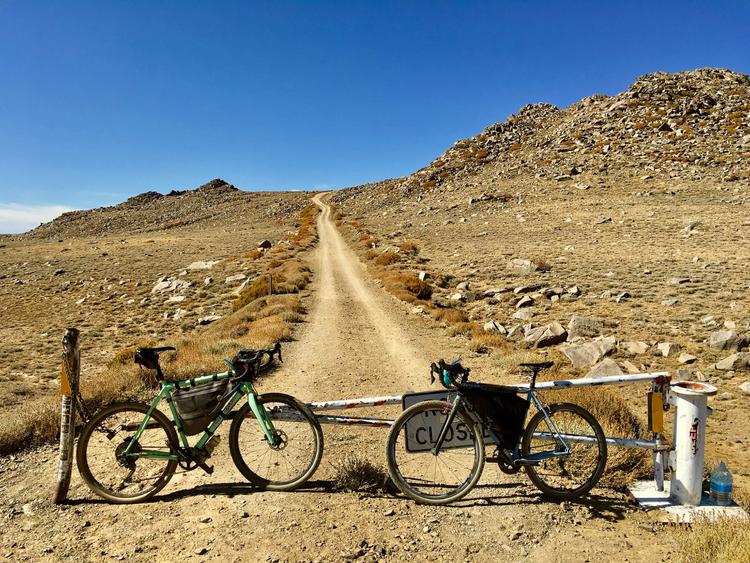 We had set aside that Autumn weekend months earlier, just after having briefly met at a bike race called Lost and Found in late Spring. Matt was planning an extended bike commute through my town and asked to camp in my backyard. I told him sure, I have a fire pit, so it can really be like camping, but I’m going to barnacle onto that trip because it sounds fun. This trip took on many different names, with the goal to write some mockingly weird shit about it, and this one stuck: Tour of the Barnacle: The Chronicles of Holding On. The Barnacle Tour fell through, and a story that will not be told passed between then and this, but hell, we decided to stick to doing some exotic bike trip that weekend.