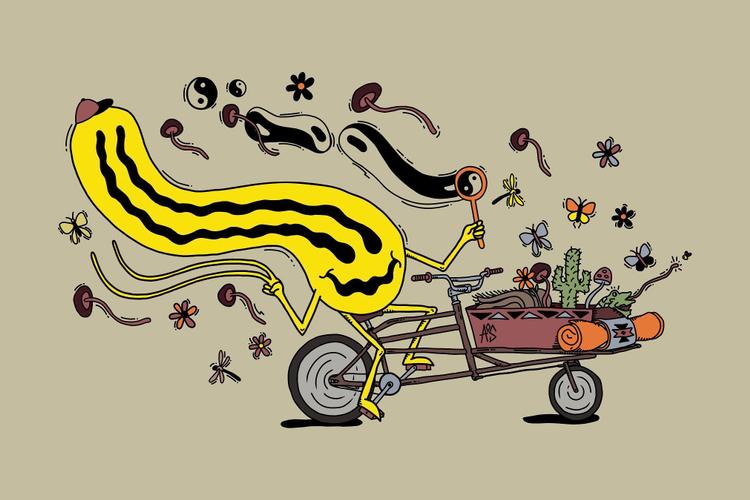 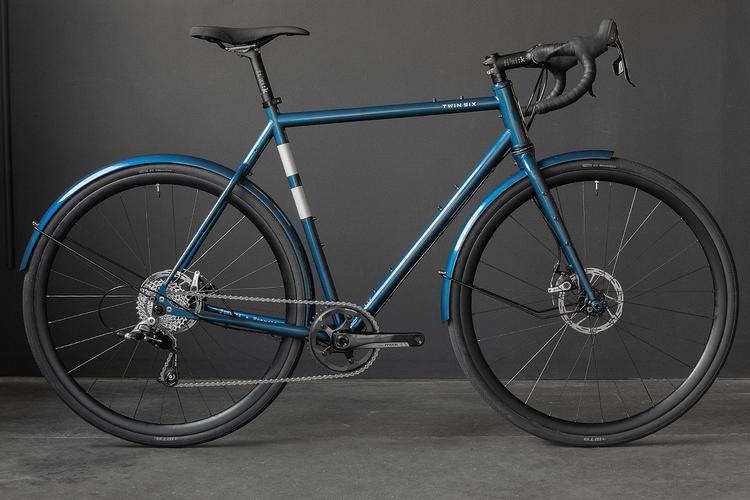 The Standard Rando is a great all-road offering by the brand Twin 6. These bikes have received numerous accolades over the years and for 2022 the Standard Rando is back in two new colors: Extra Black and Steel Blue (pictured). The build kit price for a complete bike starts at $2100 for their “House Build” parts kit, or an extra $400 gets you Rival 1 (pictured) or $600 gets you Force 1. You can also get fenders, 650b or 700c wheels, tan or black wall tires, and more. Head on over to Twin Six to see more! 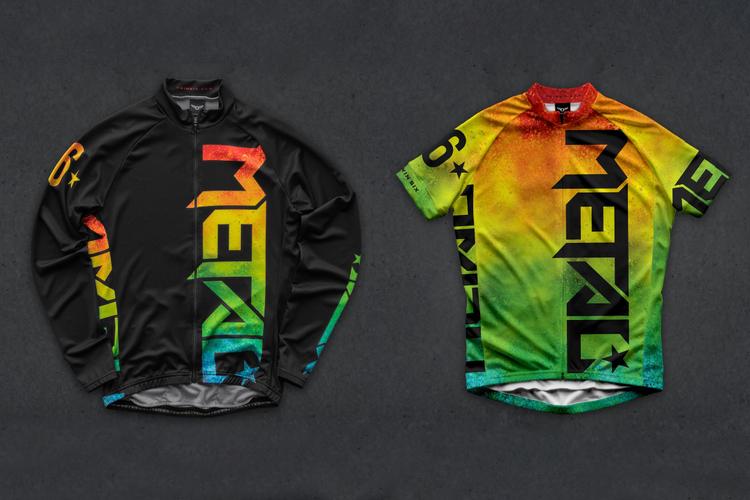 Longtime fans of Twin Six need no introduction to their “Metal” kits. These jerseys, vests, bibs, and jackets can be seen all over the world at rides and races alike. For 2021, they’ve relaunched this iconic design in club and race-cuts, for men and women. Head on over to peep the offerings at Twin Six. 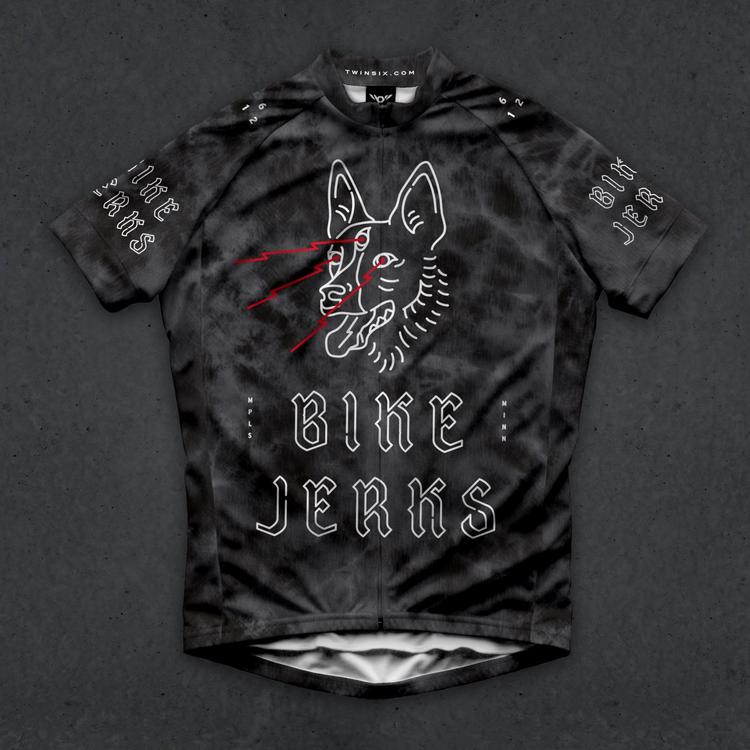 Twin Six teamed up with Bike Jerks in a cross-town handshake to each other’s years of spreading stoke. In this drop includes a jersey, jacket, bibs, and bottles, all with a psychedelic rendering of Baroo, Jeff’s dog. See the full drop at Twin Six. 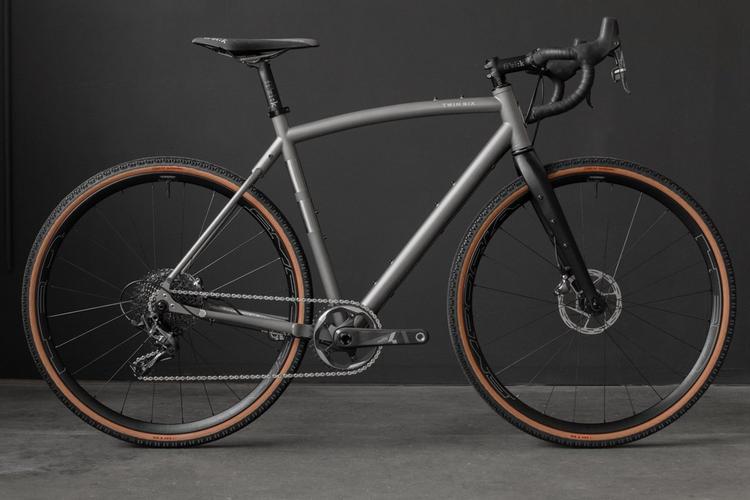 Twin Six’s ever-popular Standard Ti Rando is back! To commemorate its return, Twin Six is offering it as a complete for the low pre-order price of $3,300, or as a frame for $1,950, with delivery starting in April. The 2.0 comes with T6’s Middle Finger dropout system, flat mount brake compatibility, front and rear 12mm thru-axles, 44mm headtube, optional triple mount thru-axle carbon fork, cargo mounts, and more. Head to Twin Six to see more and check out Kevin’s review in the 2015 archives. 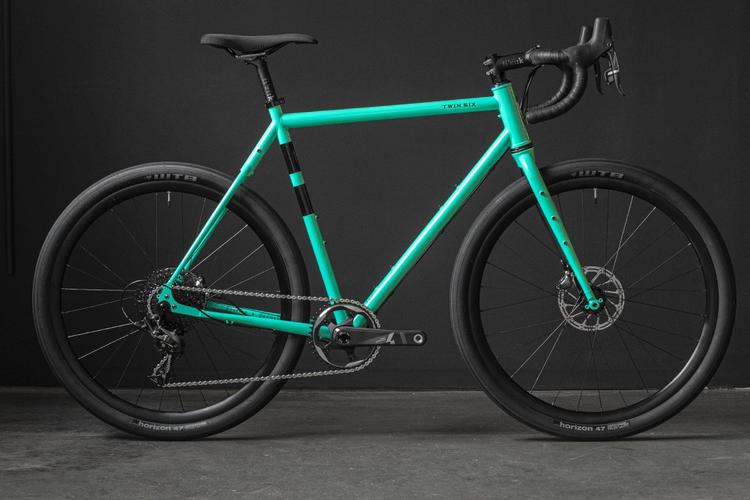 The Standard Rando is Twin Six’s flagship do it all drop bar bike. Tour, gravel, commute, ride road, whatever on this versatile bike. Build it with 650b or 700, buy a frameset or a complete, and now, you’ve got one more color to choose from if the lastolive drab release wasn’t your style. This limited edition color is available now from Twin Six in a frameset ($700) or complete ($1950), so hop on over to Twin Six and check it out. 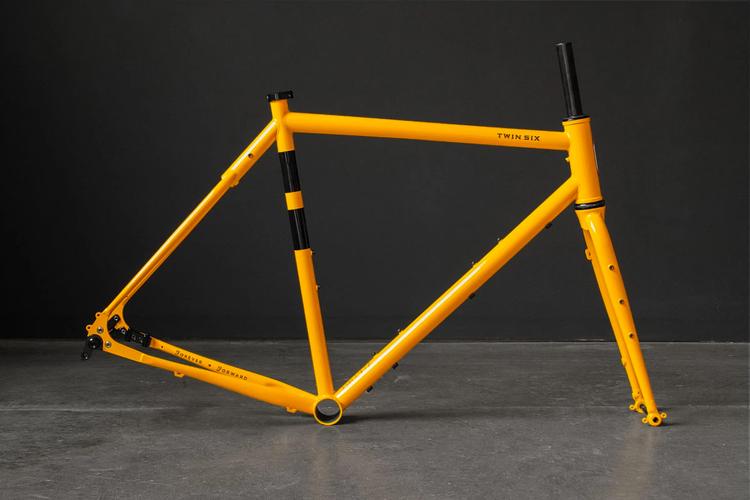 Twin Six’s Standard Rando frame is a real sleeper. For $700, you get a capable, versatile bike, with a steel fork, all the braze-ons you could want, a PF30 BB perfect for SS conversion, and clearance for either a 700c x 43mm or 650b x 48mm tire. Build it up to ride gravel, or to go on a tour. At that price, there are few competitors! For 2020, Twin Six updated the Standard Rando’s colors with a bright Saffron yellow and an Extra Black. Jump on the pre-order now and get $100 off through May 15th. Head to Twin Six to see more! 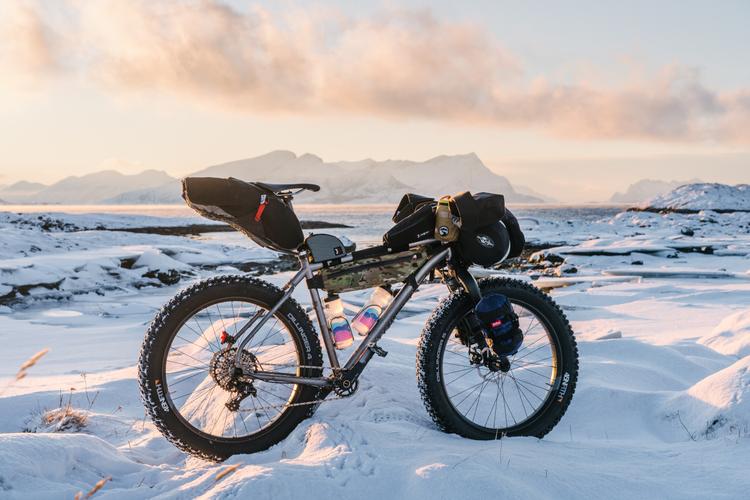 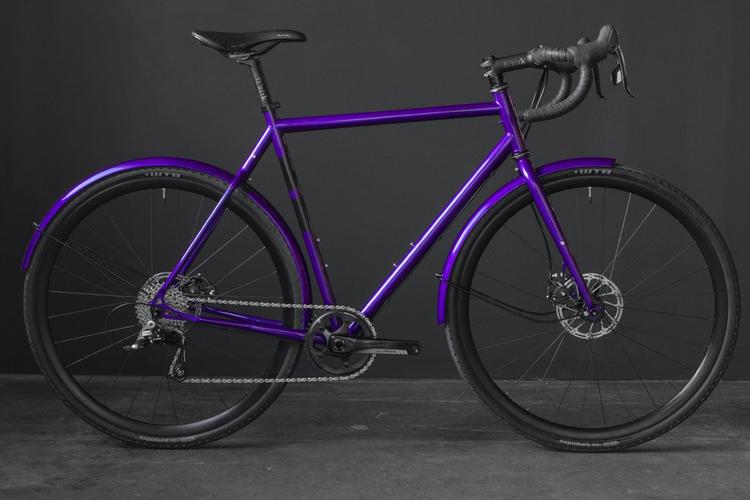 Twin Six knows it has a good thing going with their Standard Rando. Available as a frame or as a complete and now in a new color, deep purple. This new option is in stock now at Twin Six, along with their blue, white, and black color options. 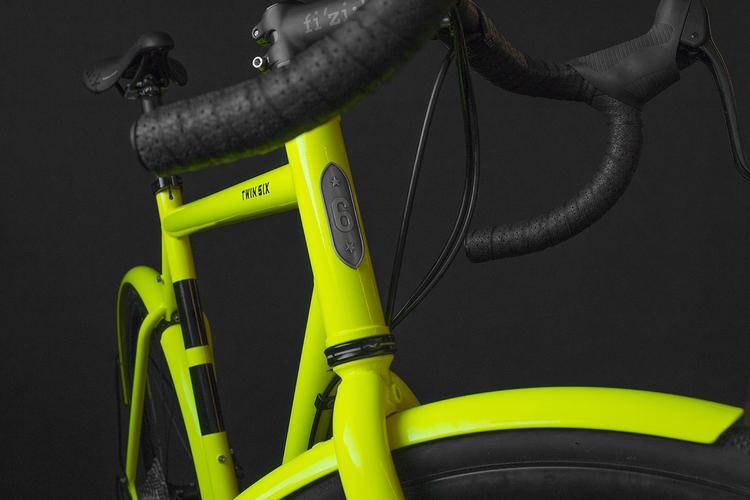 The Standard Rando is a great option for those looking for an all-weather commuter, or a bike to take on this year’s brevet calendar and at under $2,000 for a complete, it throws its cap in the ring as one of the more financially viable options out there. New for 2018 is this ultra high vis color, sure to keep you safe while you pedal from dawn til dusk. 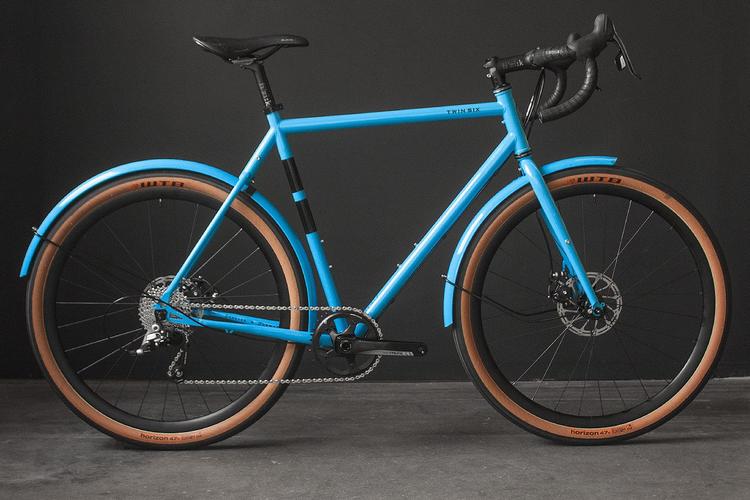 Twin Six takes a good thing and makes it better, for those who prefer their bicycles blue anyway. The Standard Rando is available as a frameset or a complete, with builds starting at just $1,900. I know some of you have these bikes and have sung praises in the past, so share some of your thoughts in the comments. 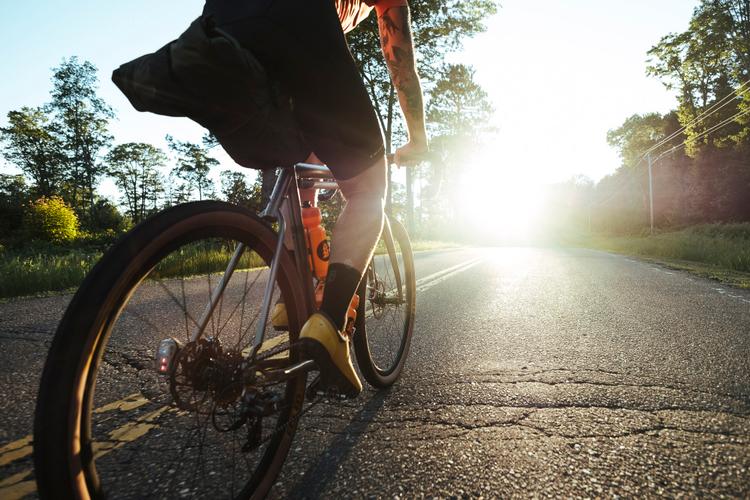 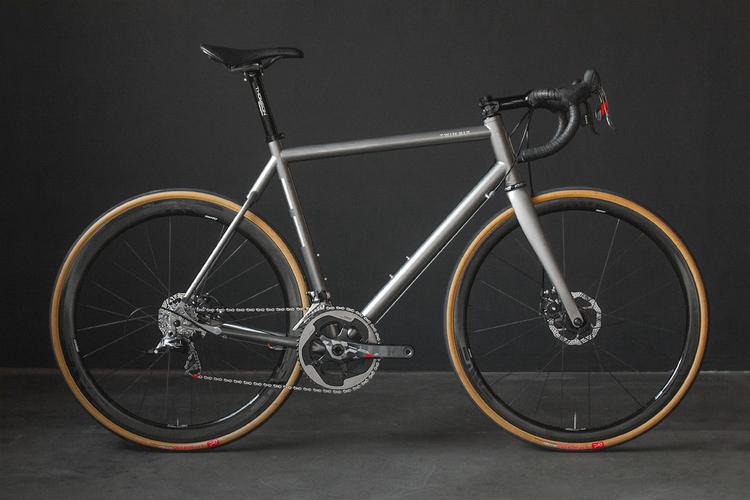 Twin Six has been working on these two framesets for well over a year, with both their team riding them and Kevin Sparrow, a writer here at the Radavist. Alongside the Ti Rando is their new Ti Road disc frameset. Both are now available for pre-order now at Twin Six and pricing starts at $1,700.

Read what Kevin had to write about the Ti Rando here and check out the pre-order at Twin Six. 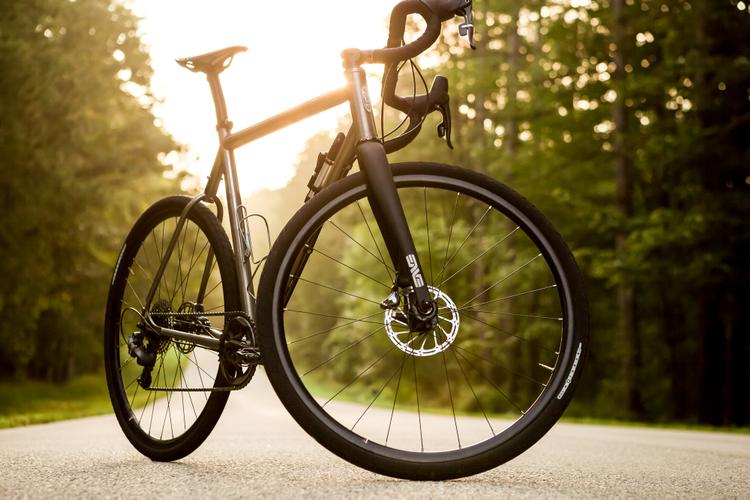 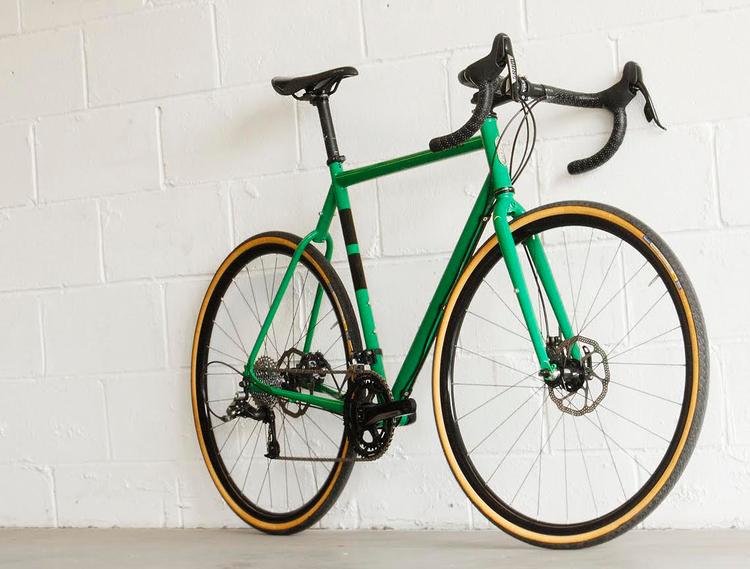 Anyone looking for a do-it-all bike with a Rival 22 build for $2,000 should check out the Twin Six Standard Rando completes that just landed. With clearances for a 43mm tire (spec’d with a Panaracer Pasela 32mm), 160mm rotors, steel fork and a nice geometry, these are surely a contender for an all-rounder. See more at Twin Six.

As an introductory pre-order offer, Twin Six has some great pricing on their Standard 29 Ti hardtail frames. For $1700, you get a T6 Standard 3.25 titanium tubing, QR (135) or thru-axle (142) compatible, wishbone stays and other details. Check out more information at Twin Six!

Twin Six’s affordable “do anything” frameset, the Standard Rando is now in stock at their site in gloss black or green. These frames tout a comfortable, yet non-sluggish wheelbase, a 45mm offset and come in sizing from 51cm to 59cm. Build them up as a cyclocross bike, or a light tourer / commuter with fenders and take your pick of 2x or 1x cable bosses.

Personally, I’m impressed with Twin Six’s bike lineup and for anyone looking for a $600 frame, the Standard Rando is a contender. Head over to see more information.

Twin Six’s 2015 made in the USA apparel line has some gems in it, including the Providence Jersey. Inspired by the Eye of Providence, with radiating lightening bolts and rendered in light yellow, this design is available either as a full kit, with matching bibs and a cap, or just in a jersey.