The supply chain is disrupted, bikes are selling out all over the country, more riders are out on trails and the roads alike, is this a moment? Or is this the start of a new reality for a sport that has seen popularity rise and fall before? How will small mountain towns deal with tourism which brings the income and now potentially a deadly virus? Will tourists only be from their home state? Or will the pilgrimage to our favorite riding destinations come back to life?

Watch the live stream, discussing cycling and the pandemic here at 12noon PST. 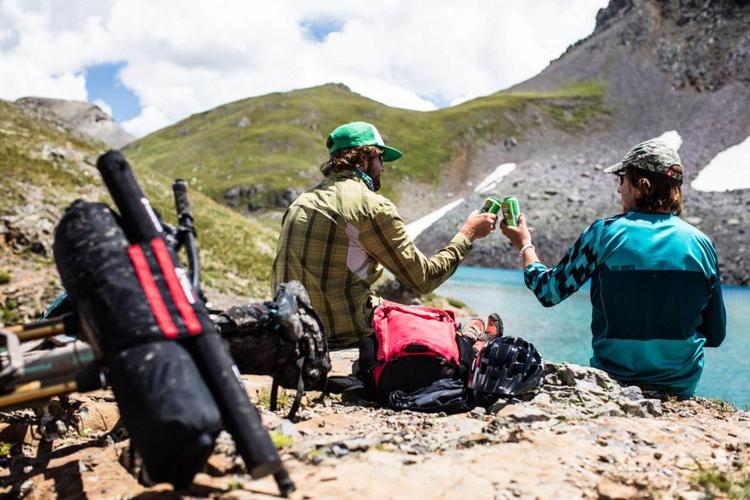 It’s not just cycling but all industries have canceled or postponed their trade shows this year. REVEAL is a solution during a time of need, and you can join in! ECHOS is hosting two-panel discussions, one for the Outdoor industry as a whole happening today from 12-1 PST. You can watch that directly on the Sierra Nevada You Tube Channel

Tomorrow the Cycling panel takes place and will be live-streamed right here on The Radavist from 12-1, so stay tuned!

To learn more, head over the REVEAL site and be sure to tune in here tomorrow at noon for the cycling industry panel! All are welcome to join us for these conversations around how the collective industries and communities who thrive on the outdoors are being impacted by the coronavirus, the surge in outdoor activities, and perspectives on what may be ahead for us all beyond our front door in the days and months to come. 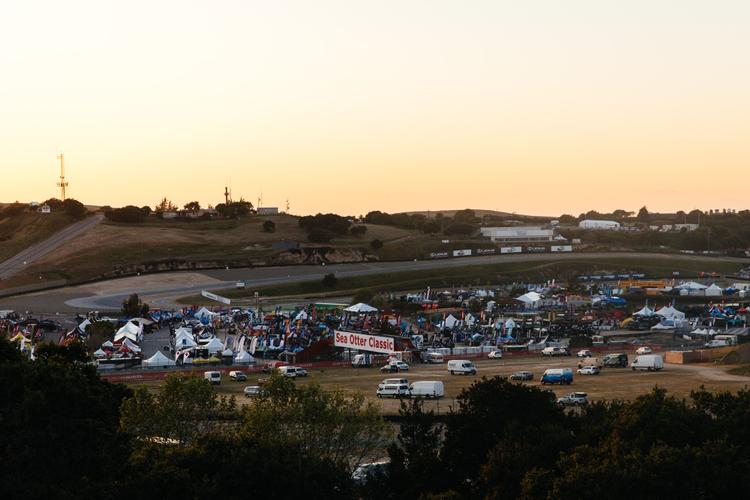