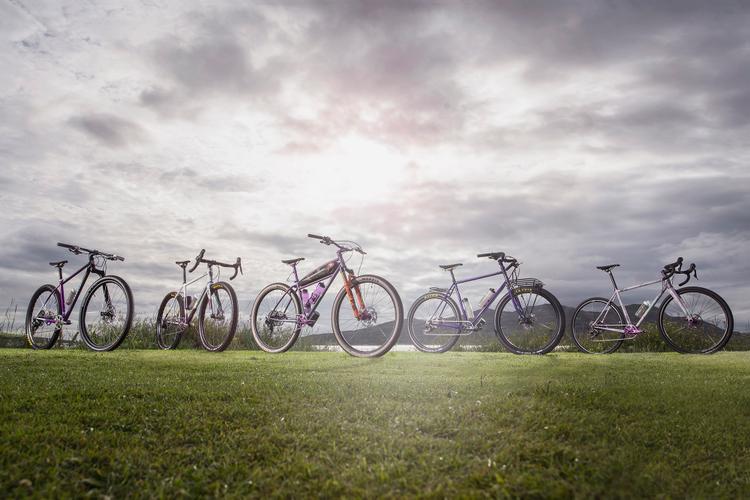 The Bicycle Academy (TBA) put the Grinduro Scotland frame builder competition format together 3 years ago as a way of creating a platform for frame builders to showcase what they do. It’s an opportunity for builders to work to a tight brief, but at the same time to be playful and creative with bike design. They get to make their own idea of a perfect bike, to keep for themselves, something that doesn’t happen as often as you might think. 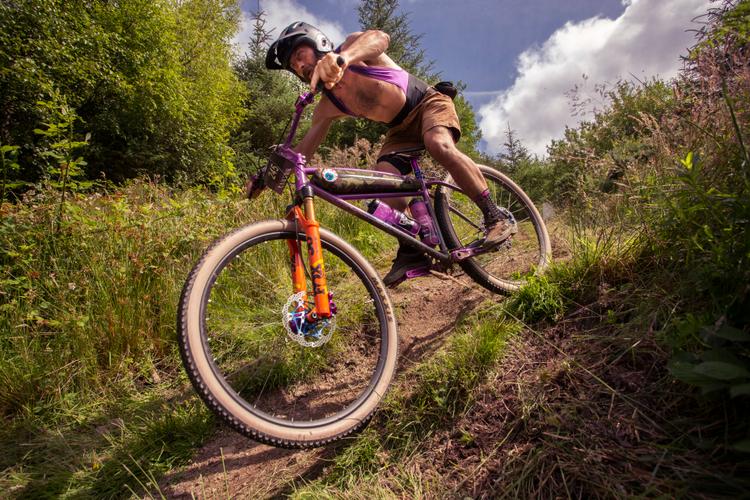 And now here they are! The most daredevil group of daffy frame builders to ever whirl their wheels in the WACKY RACES. Competing for the title of Grinduro’s wackiest frame builder. The bikes are approaching the starting line.

First, is the TBA GXC driven by Tom Sturdy. Next is paratrooper Will Barcode on the TBA Splat Grav. Flying through the air is the Rad Roamer piloted by Ted James. Maneuvering for position is Andy Carr on the Spoon Customs Fat Tracker and right on his tail is Pi Manson on his Caledonian Carrier. 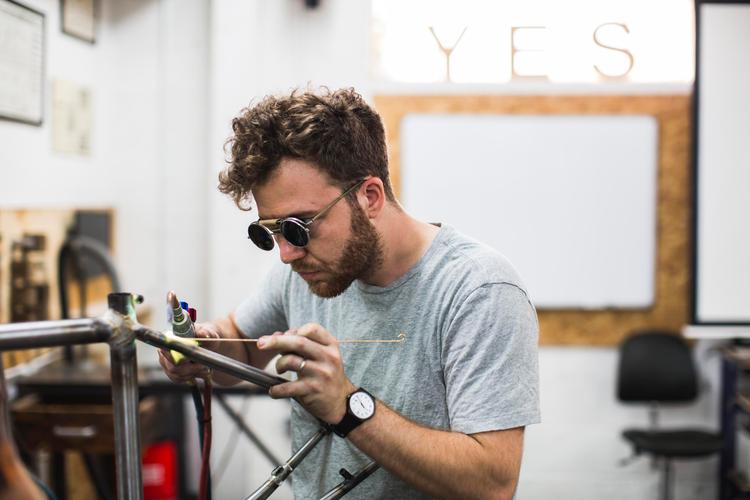 Interested in winning a FREE custom frame at Grinduro Scotland? Well, read on below. 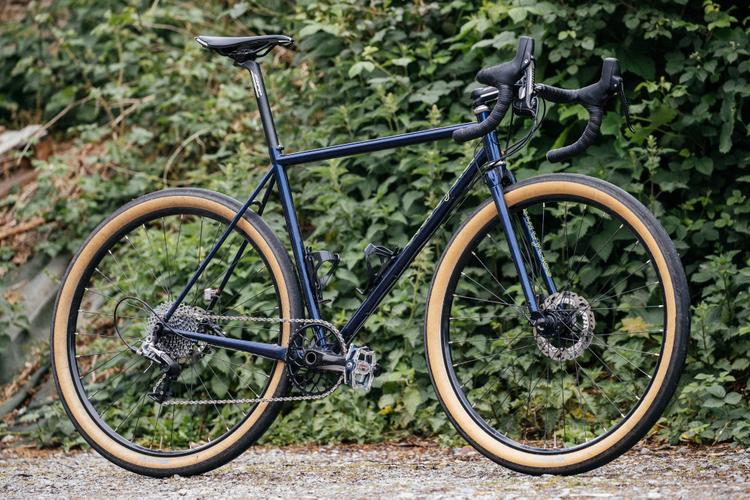 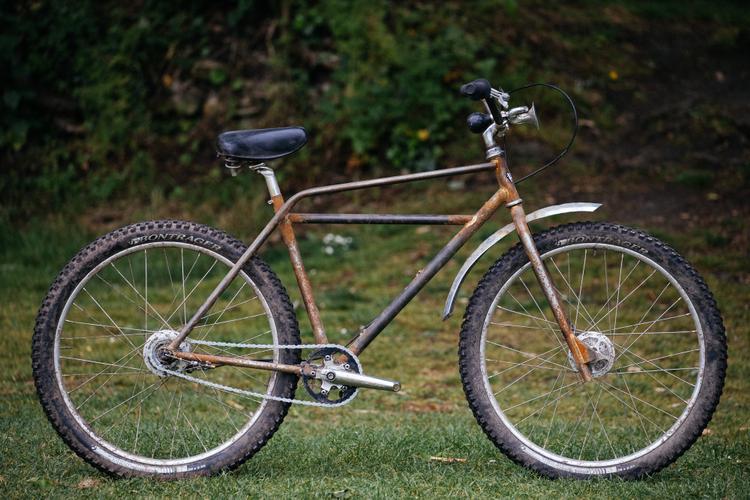 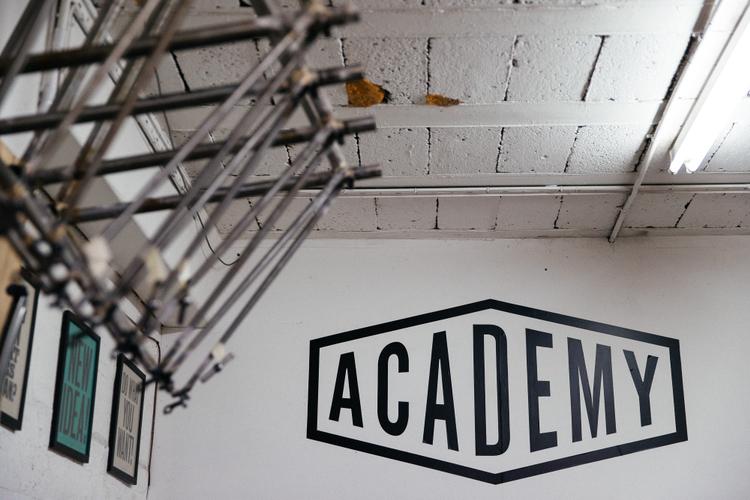 Knowledge is best passed, like a torch, through experience. There are many institutions which educate hopeful framebuilders in the art of design, construction, and finishing of a bicycle frame. They each take their own approach to this process and many of our favorite builders have learned in this hands-on, classroom environment.

Nestled in an industrial building, within the town of Frome in Somerset, the Bicycle Academy threw their towel into the framebuilding education ring a few years back and in that time, have grown their curriculum into an impressive institution. All this could not have been possible if it were not for the successful crowdfunding operation and the 183 people who donated money and 23 individuals who donated their skills to jumpstart the Bicycle Academy. 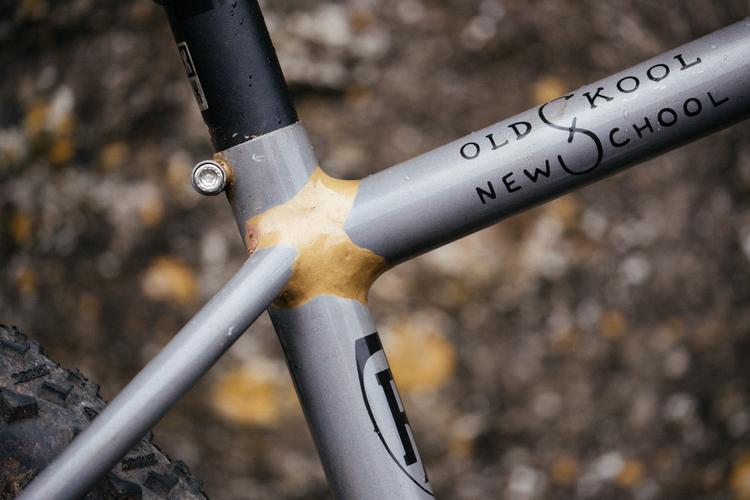