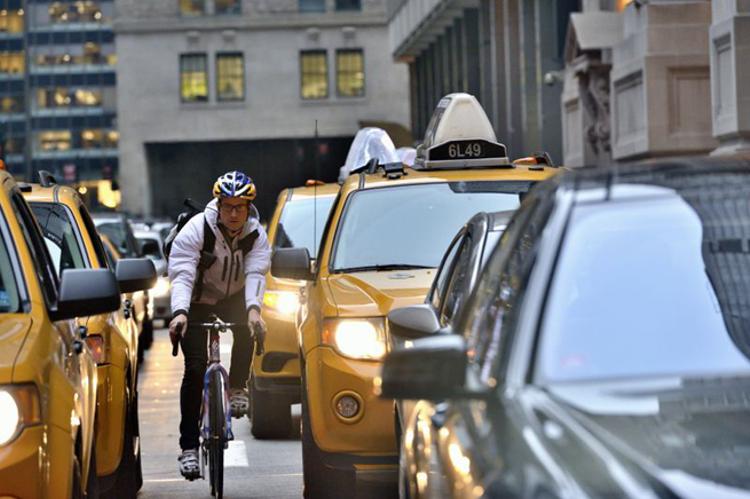 With Wolfpack Hustle’s second installment of the 2013 Unified Title Race Series, The CVCCTR Crit looming in the near future, they’ve decided to turn up the heat a bit with a Competitor Spotlight series. The most recent being Austin Horse. With a name like “Horse”, he’s gotta be a beast on the bike right? Of course he is but he’s much more than that.

Head over to Wolfpack for the scoop on the Horse.

Tak is one of the OG bike messenger photographers in NYC and so seeing him shooting something like the Red Hook Crit is even that much more significant. Who would have thought that alleycats would eventually turn into track bike criteriums? See more at New York Bike Dreams. 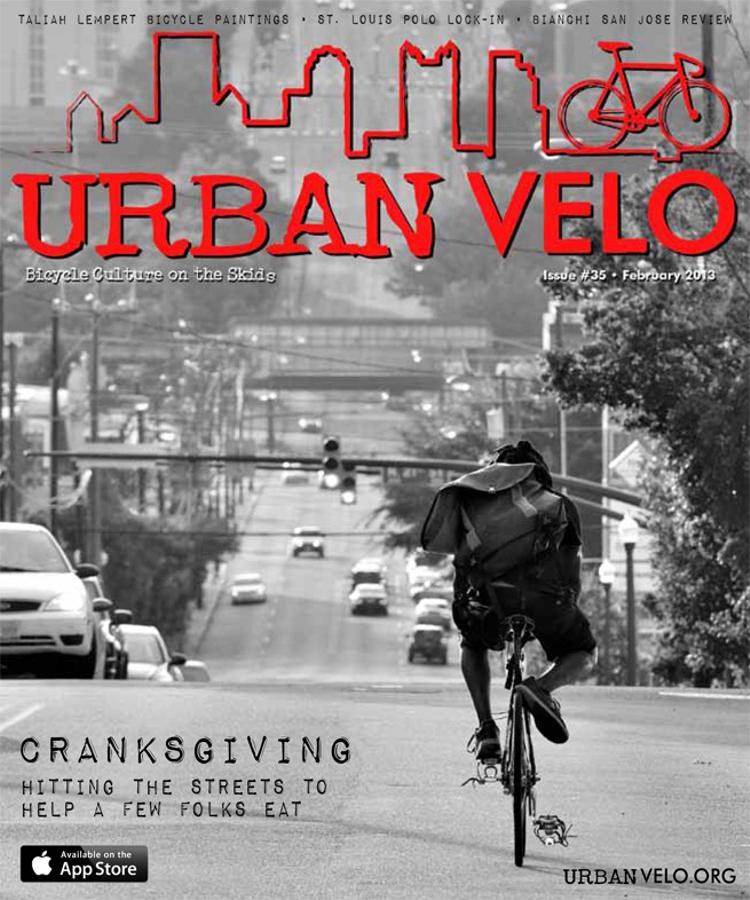 Urban Velo 35 is out now. Pick up a copy at your local shop, or download it here. Sup Vic?! 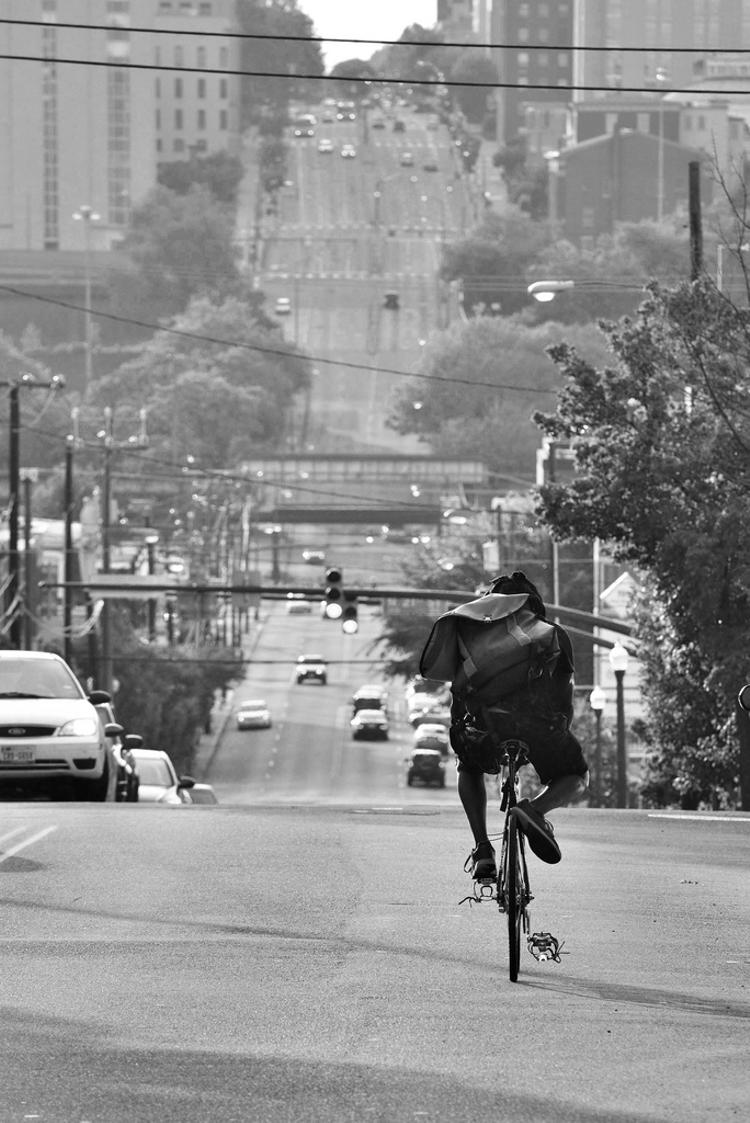 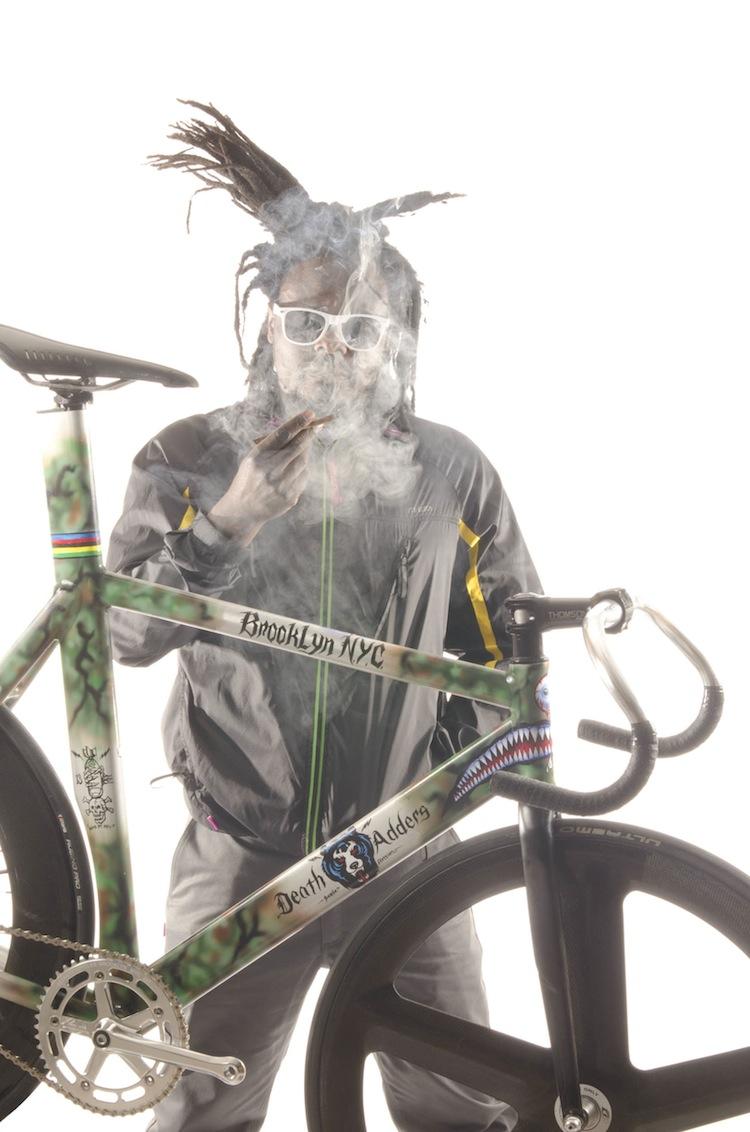 Tak’s been real good to the Mishka family over the years and while I don’t usually like studio shots, this LOOP Magazine photo set that’s up on the Mishka Bloglin is awesome. Check them out!