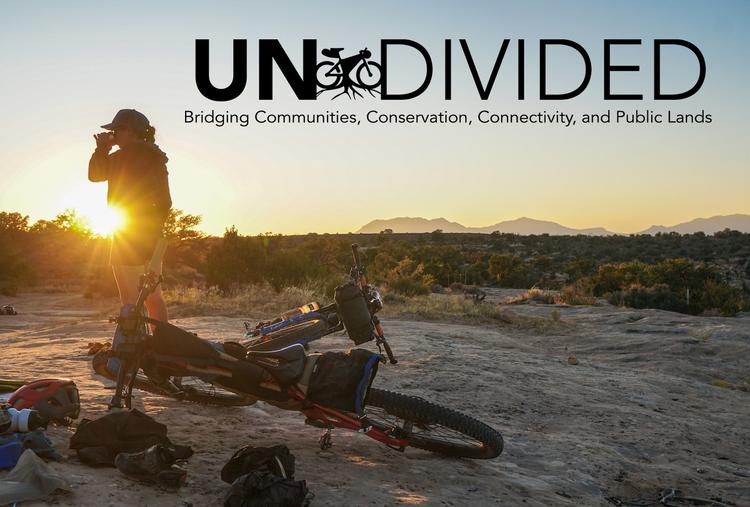 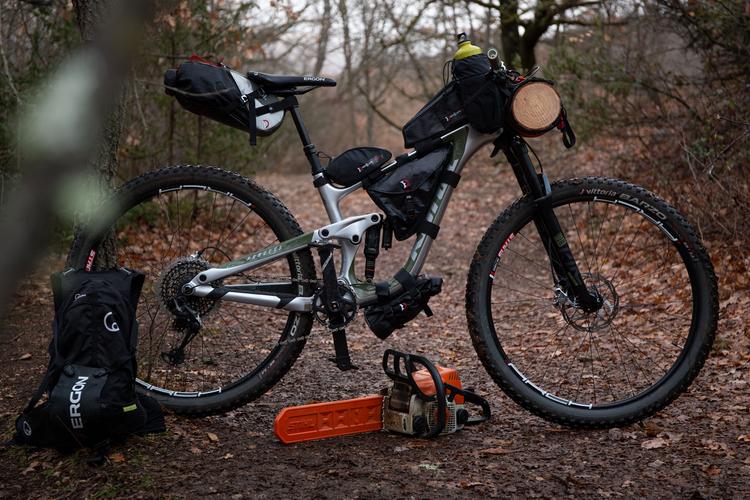 Recently, we got back on an old trail that we used to ride, especially during lunch breaks. We used this trail to train in view of a multi-day bikepacking trip. Over the years, wind and snow have broken and even uprooted many trees, resulting in an unpassable section of singletrack that crosses the coniferous forest. So we decided to clear the passages obstructed by the trees. That’s when we noticed that on some of these trees there were bird nests. From time to time, the characteristic noise of the woodpecker at work could be heard in the distance. At that precise moment, the idea was born to “recycle” some sections of these conifers and create birdhouses with them, letting the rest of the logs follow its natural cycle as humus. 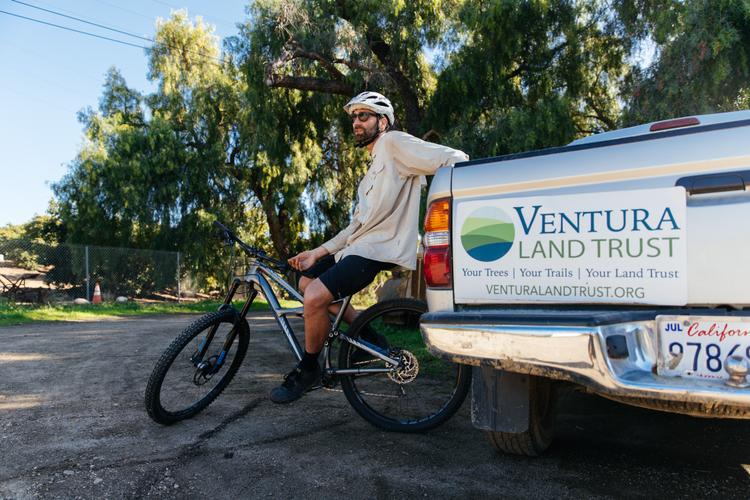 Ventura is one of the last remaining quaint little beach towns in Southern California that is known for its surf. I know I’ve said this about Santa Barbara before, but compared to Ventura, the city just north has seasonal waves at best due to the Islands that block South tropical swells from barreling into its beaches. Plus, some go as far as saying that the Santa Barbara county line was, in a way, gerrymandered to include Rincon, the only break that really puts it on the radar. This is a tangent, but who cares, right? I know this is the Radavist, and we’re typically mountain people. Hang in there. The mountains are coming. Ventura has its unique point break right off the California St exit and next to the fairgrounds where I’d go to watch the Van’s Warped Tour as a kid in the 90’s. This point break is known as C-Street. I would argue rivals Rincon at certain swell angles, with its many take-off points that lead into a long, smooth yet punctuated ride requiring you to navigate sectioning walls through a sea of people and of the literal sea, making your way down the beach. 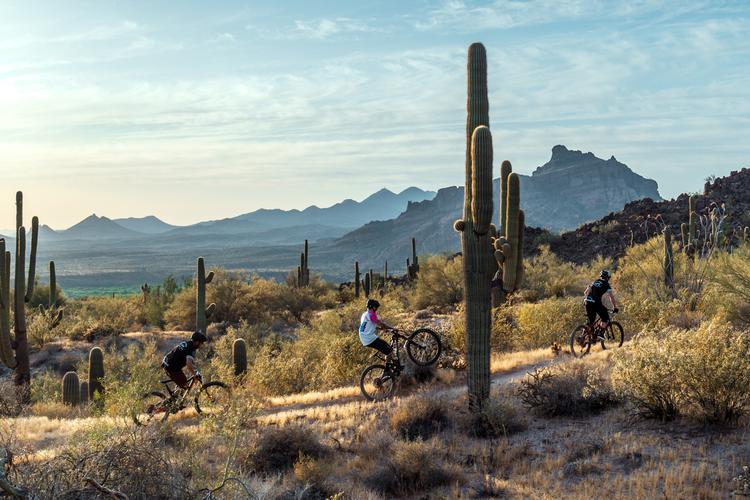 The Hawes Trail System, located in Phoenix, Arizona’s East Valley, is quickly becoming one of metro Phoenix’s more popular mountain biking destinations for both tourists and locals. Situated in the Mesa Ranger District of the Tonto National Forest, the zone is known for spectacular views and around 25 miles of designated trails that range from easy to very difficult; featuring bermed corners, steep climbs, and chunky rock drops. 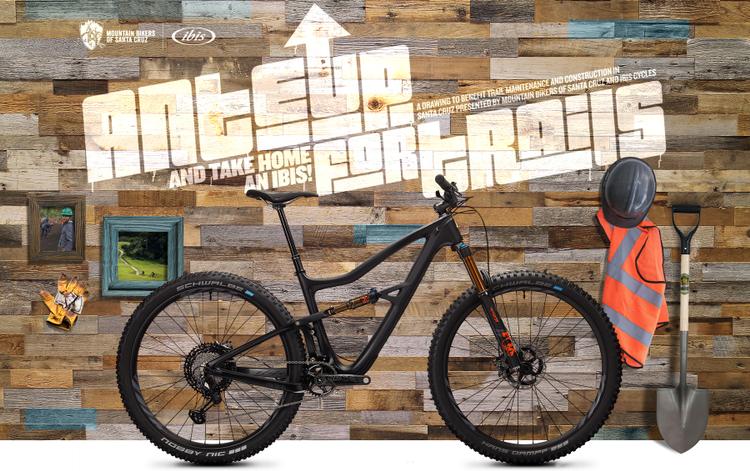 Trails don’t just magically appear and maintain themselves. It takes people putting in hours upon hours of work and money! Which is why the Mountain Bikers of Santa Cruz are running another Ante Up for Trails fundraiser, where you can win an Ibis! Head to MBOSC for more information!