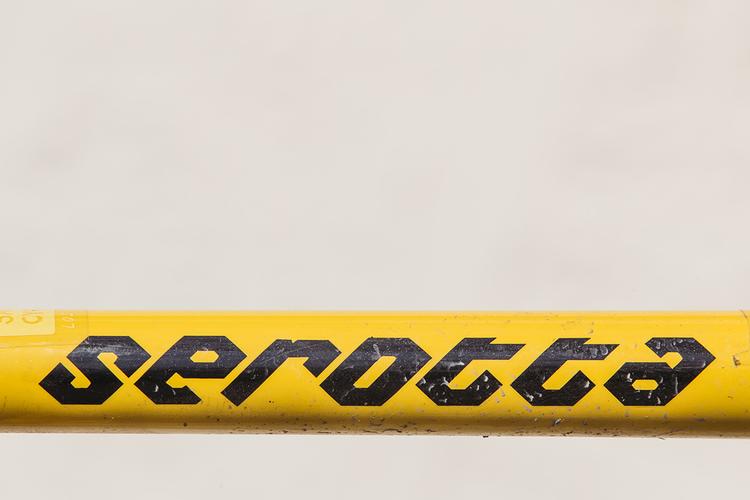 This is exciting news for fans of Serotta!

“After spending the past six years traveling the world as a bike designer and supply-chain consultant, Ben Serotta will relaunch his iconic bike brand this spring. In the coming months, Serotta’s refocus is on building metal bikes in steel, aluminum and titanium offerings. Steel and aluminum models will be available in March, with titanium beginning in early summer.” 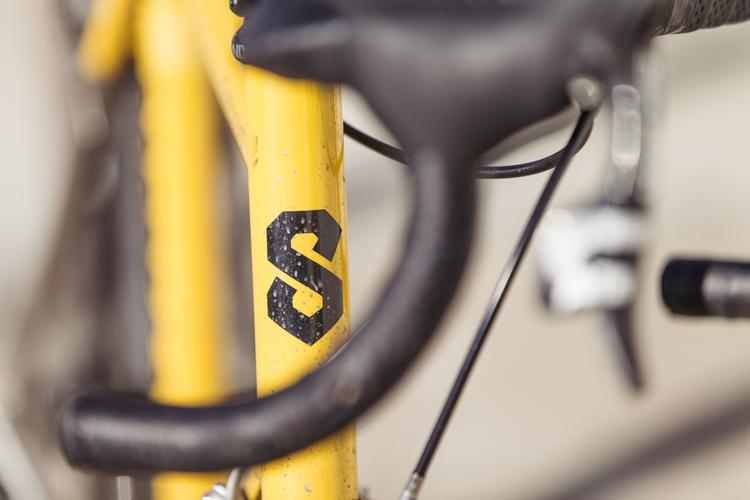 Shawn‘s lucky. He got out of the Northeast and landed in Los Angeles just in time to avoid all that pesky snow in NYC. A while back, the shop where he works, King Kog and Golden Saddle Cyclery here in LA worked out a swap of sorts. Shawn would come and work at GSC for a week this winter and later in the summer, one of the GSC employees would go work in Brooklyn at King Kog. Due to current events however, it seems like Shawn got real lucky with the weather and ultimately, the better deal!

While his home city is under snow, he’s been out riding in sunny SoCal on his titanium Serotta Concours ‘cross bike. While it’s a bit dated in terms of braking technology, this one broke plenty of technological advancements in its time. Serotta made lots of titanium bikes over the years and the Concourse was just one of them.

Shawn’s built it up with a mix of Force 10-speed shifters, a soon to the market AARN CX 1x chainring, an inverted King headset and Paul Motolite brakes on a Wound Up fork with some older Zipp 101 wheels and a Thomson cockpit. This bike has just the right amount of beausage and in an age where ‘cross bikes have almost entirely gone to disc brakes, it’s great seeing a timeless frameset like this getting some miles. Especially in the warm and sunny SoCal winter. Enjoy the weather while you can, Shawn!

What do you do with that old racing frame you had for over a decade after you decide racing just isn’t for you? Or those gaudy old wheels kicking around the bike shop you’ve worked at for just as long? For Peter, one of Mellow Johnny’s longest running employees, he got crafty.

Peter has had this frame since 2003, when it was fit with an actual road group. At the time, the titanium and carbon Serotta Legend was a rocket. Stiff rear triangle, compliant front end, or so they say. Whatever the marketing behind this bike was, within its design lay a beautiful possibility.

Those bolts, holding the seat stays to the dropouts can be serviced. If they can be serviced, they can be removed so Peter took the initiative to put a Gates Carbon Belt Drive system they had at Mellow’s to the test by installing the belt through that split in the stays.

There he was, with a decade-old, balleur commuter rendered in green and gold. What else could he do to this bike to put it over the top? How about a set of gold Campagnolo wheels from 2008? Voila. Personally, I think this bike is so wacky that it works and it’s been Peter’s go-to ride for years… Run what you brung.

Fluoro and functionality. That’s what caught my eye when I first saw Justin‘s Serotta T Max mountain bike. That and the big ol’ Columbus Max OR sticker (I have a crush on that tubeset). Justin took what many would consider an obsolete 26″ frame, added mustache bars to it, a rack with a Wald basket and flat pedals, resuscitating it back to daily use. Of course it still shreds dirt, but it also shreds to and from work. Now we gotta find you a front derailleur dude.

There are many seasoned road cyclists here in Austin and a few of them try their hand at cross racing once their season ends. Michael is one of these dudes. He’s got a big motor and is honing his skills in the dirt. This season, he’s made it out to the Beat the Clock Urbocross series and other USAC-sanctioned races.

If you’ve attended any, you can’t miss him. Or this bike. NY-made Serotta Ti frame, State wheels and Dura Ace, lightened and made more efficient with a Wolf Tooth narrow wide ring. Since Michael’s still getting used to the dirt, he’s taken a few spills, but always gets up, ready to rip. Note the missing faceplate on his right shifter.

I love titanium frames, especially on off-road bikes and this one’s a great example of the quality that Serotta produced.

A good rigid MTB is a lot of fun, especially when it’s a Serotta. Check out more photos of Victor’s shred sled at Archive Bags and Shitbike.com!

It’s a shame when a name like Serotta shuts their doors after years of building steel, titanium and carbon frames in the USA. When the brand collapsed, The Pros Closet on eBay liquidated a ton of frames, which is where Chris scored this Pronto Ti frameset for a killer deal. It took him a little bit to gather all the parts. At the time, Deda Superleggera parts weren’t easy to find, SRAM was in the transition from 10 to 11 speed and he was thrashing the wheels on his cross bike. Once cross season ended, it was time to dial in his road bike.

Chris already has an insane Icarus, but he wanted something new. A new mistress if you will. Being a mechanic at Mellow Johnny’s, he was rather tedious with this build, dialing it into perfection… 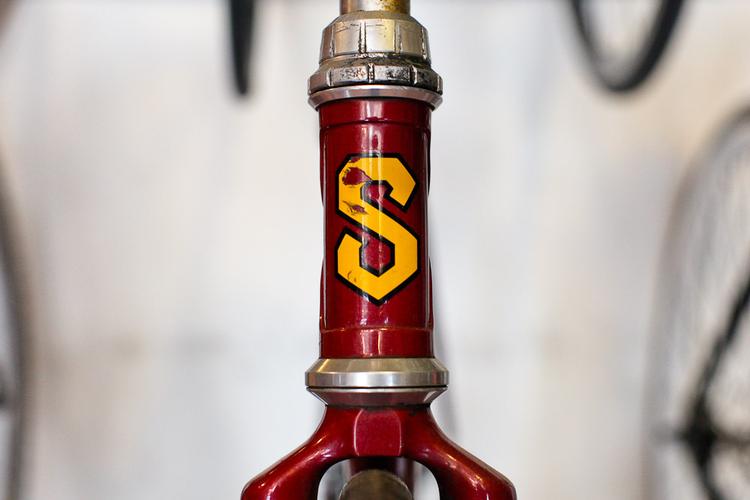 Over the past few years, these Serotta track bikes have been floating around NYC due to them being sold at various swaps in the area. Serotta made these frames for the junior track league at T-Town and they came equipped, full Mavic Pista with my favorite headsets. While the tool is notoriously difficult to find, you can’t beat the aesthetic. It’s like a Campagnolo Contax model (Record, Chorus, C-Record) had a bastard lovechild with a Dura Ace 7200.

I’m still going through my photos from my Shop Visit to King Kog, where this was shot. Expect them to be posted shortly!