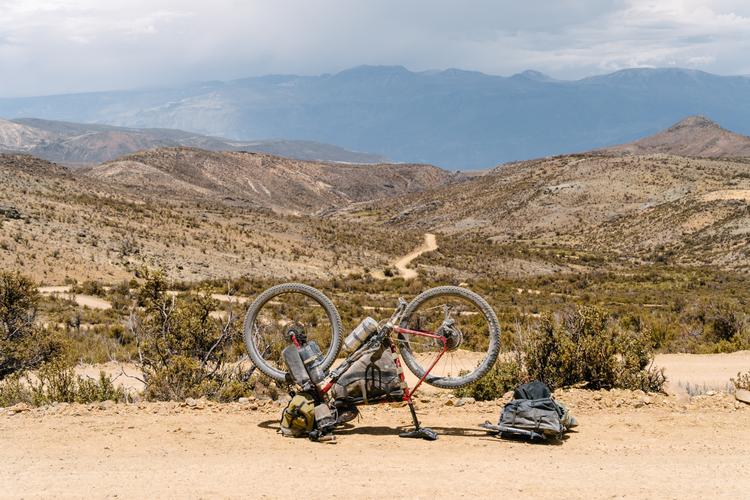 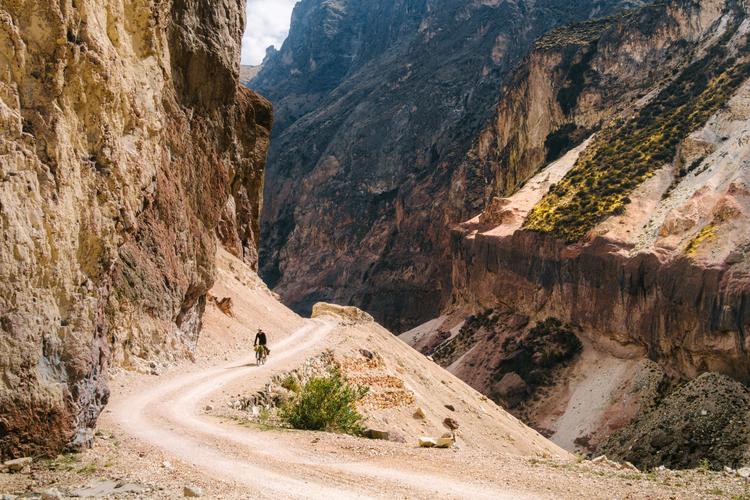 Rocks slid from above, along a loose slope, showering the dirt road in front of me with a fresh layer. While treacherous in the rain, the locals warned that even an early afternoon breeze was enough to turn this road into a nightmare of falling debris. “Keep your ears and eyes open at all times,” a man in the nearby town of Huambo said as he made a motion imitating someone frantically pedaling a bike as fast as they could spin their legs. 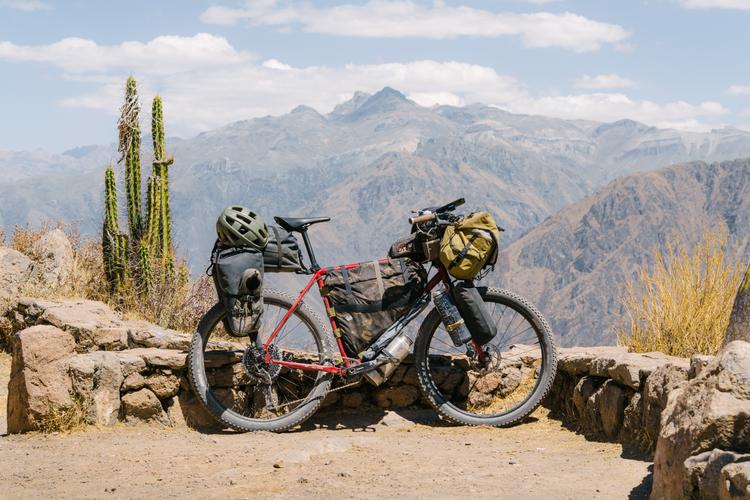 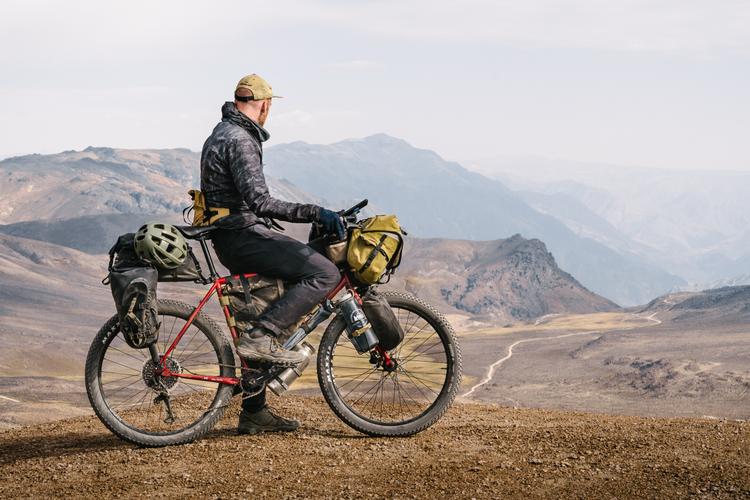 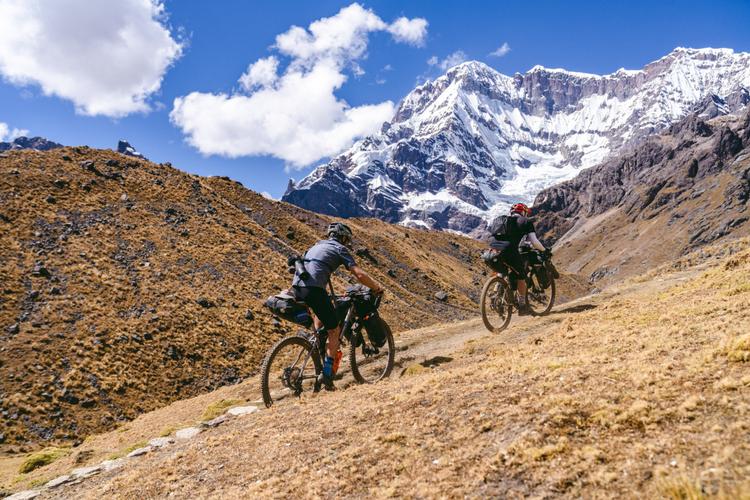 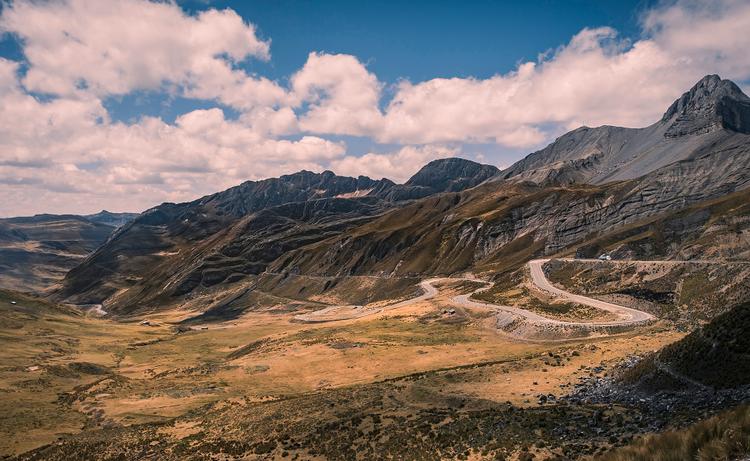 Out of their element and a lot higher in elevation, a couple of Whistler mountain bikers take on Peru’s mighty Vinicunca, aka Rainbow Mountain. 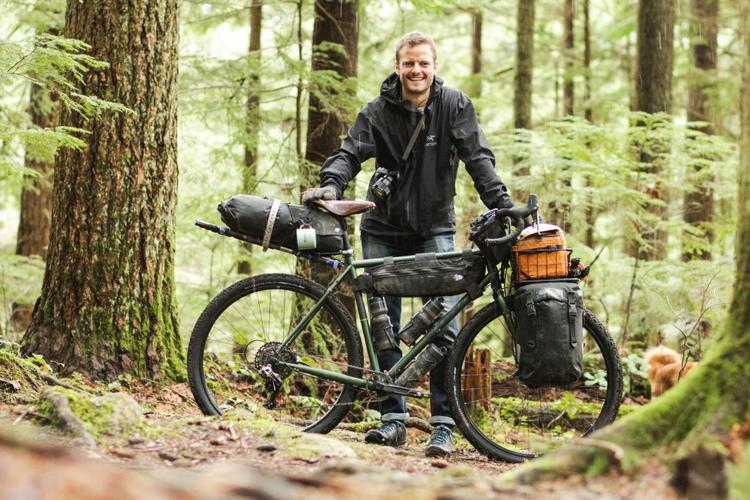 The Peru Divide is an incredibly scenic route in the Andes. In this video, CyclingAbout takes it on. For more information on the route and other resources, check out the YouTube page! 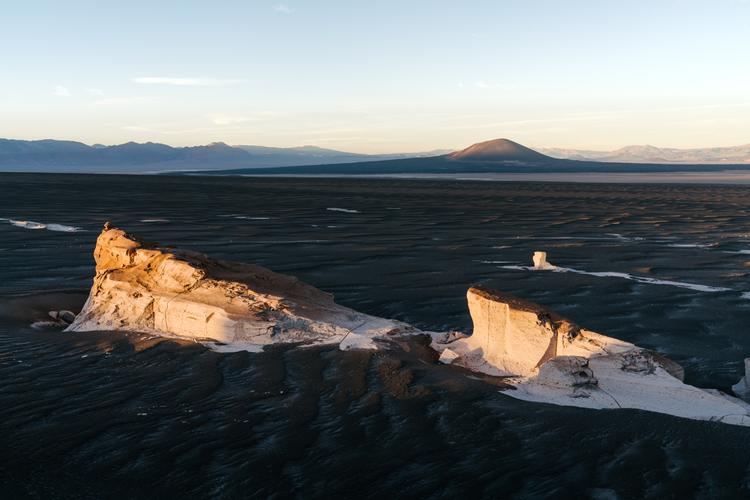 Here on the Radavist, we often see bikepacking coverage from Peru, but what’s it like to shred the trails without 30 lbs worth of camping shit strapped to your bike? This video by Jay Bird Films and Tumbleweed Bikes is coming soon. If you’re in Los Angeles, you can see the feature-length at GSC. Check out the flyer below and read more about this video at Tumbleweed.

“Every new trail you travel on or off the beaten path brings uncertainty. Riding bikes in a place like this forces you to pay attention to the terrain, listen closely to suggestions on how to move through it. Instead of success and failure you became to think in terms of adaptation and forward motion.”

Lorraine Blancher explores the mountain bike trails on the border of Argentina and Chile, known as the Atacama.

I think Ryan Wilson has done an excellent job documenting Peru through his beautiful galleries and now, we have this video to whet our appetite as well. 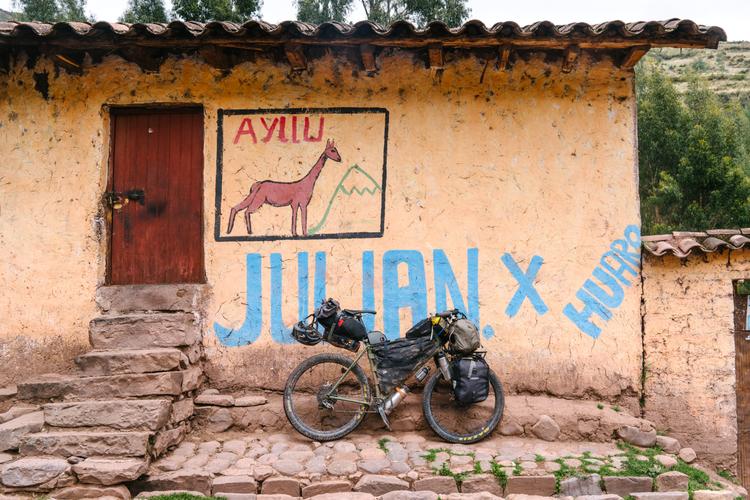 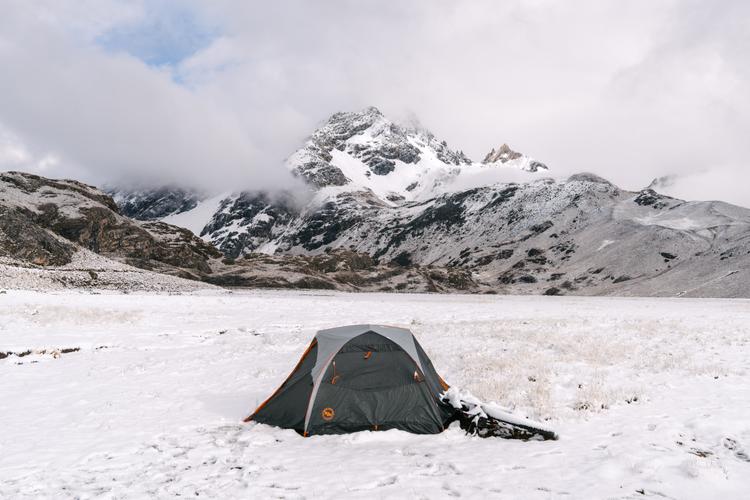 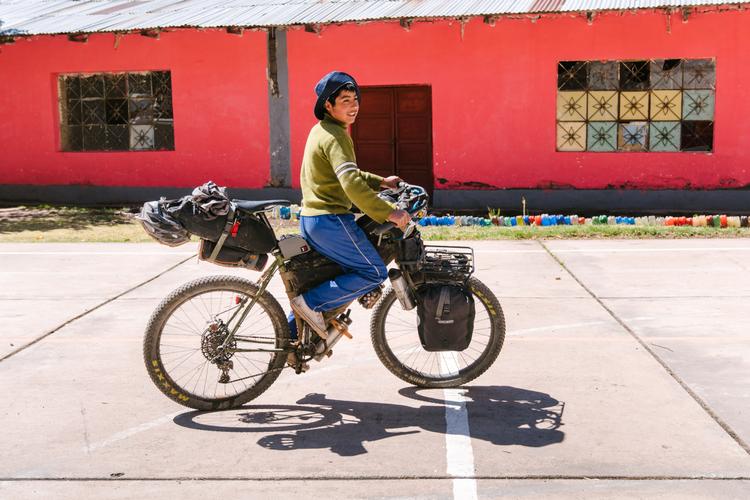 EDITOR’S WARNING: This gallery contains content that may offend the lovers of fluffy animals. There are slides in the gallery which give you plenty of warning to turn back. Keep in mind, this is part of the Peruvian culture, so please maintain an open mind.

My final stretch on the Peruvian Divide Route started like much of the rest. Incredibly quiet roads lined with as much spectacular scenery and as many furry friends as one can possibly handle. Bobbing and weaving between storms (without much success), and drifting in and out of the occasional small village filled with welcoming locals.

As far as bikepacking/dirt touring routes go, I can’t really think of a more complete experience. Where the Cordillera Blanca to the north wins on pure scenery, the Divide easily wins on way-off-the-beaten-path dirt road riding (if that is your thing). This makes for easier wild camping, and even more interesting interactions with locals who simply don’t see tourists around with any kind of frequency.