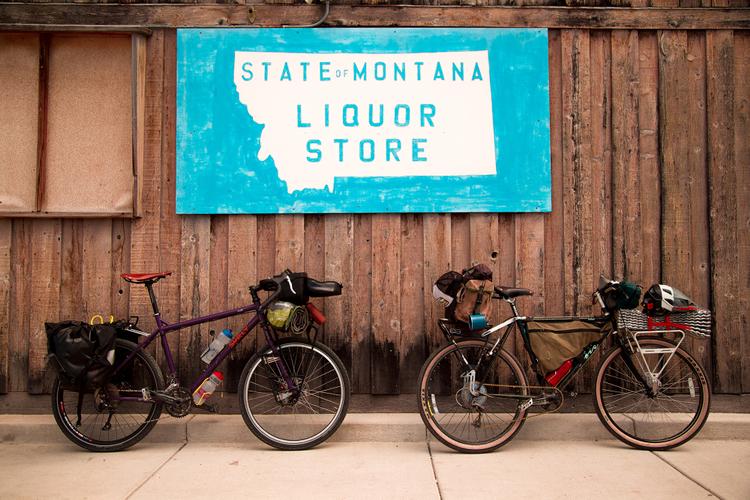 “Mel’s Diner, 9ish?” is the text I received from Cameron. The night before, he left in a frazzled state to go to the Rocky Mountain Front, and I followed the next morning. This vast expanse of abrupt cliffs where the Rockies meet the Great Plains spans much of North America, so I was glad that he specified a diner as a meeting place. We fueled up on strong coffee, plenty of biscuits and gravy, bought a map, two slingshots, whiskey, lemonade and a few cookies from the Augusta general store. A fine establishment that acts as the local liquor store, gun shop, grocery, outfitter and purveyor of homemade baked goods.