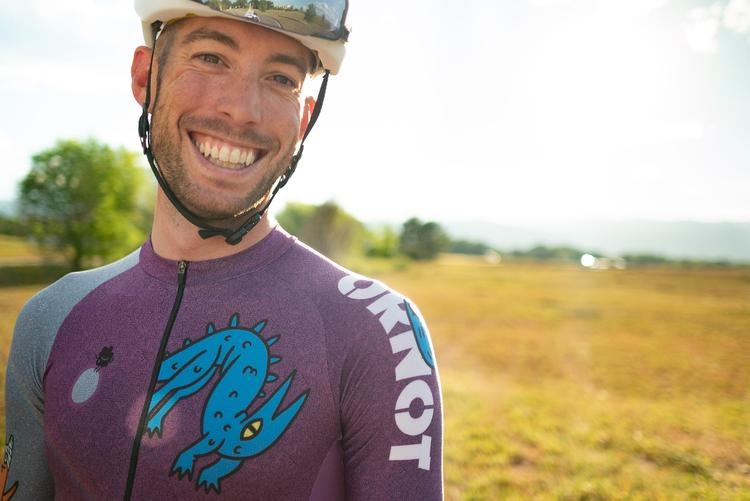 Earlier this fall we featured Fergus Tanaka’s touching story about Ben Frederick‘s fundraiser with Love your Brain, a non-profit organization that advocates for traumatic brain injury relief and recovery. Ben is also raffling off one of his custom Ritchey Swiss Cross frames. We’re bumping this today in hopes of elevating Ben’s raffle and getting more eyes on this project. The raffle runs through the end of this year and tickets for the frame and other prizes can be purchased from Ben’s website. Check out some more photos below! 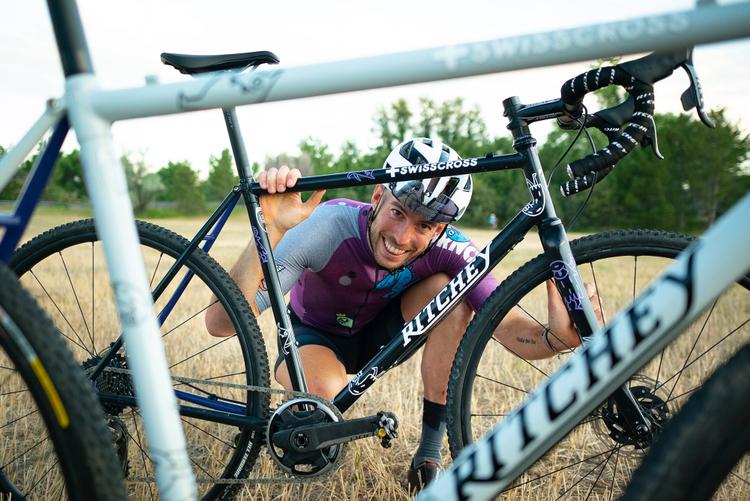 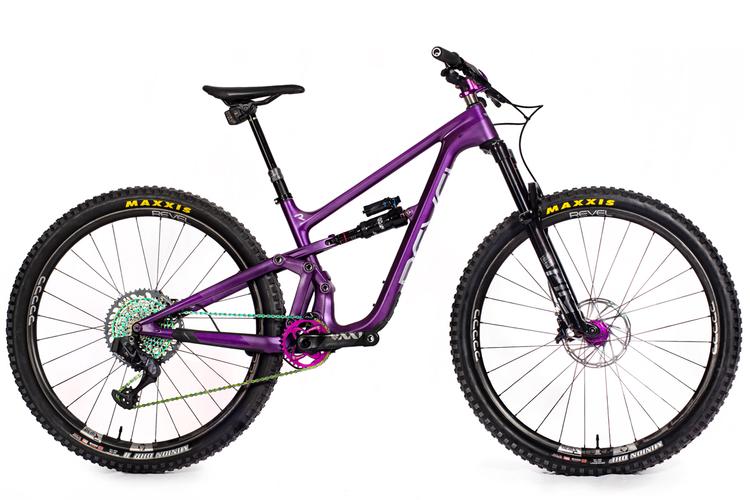 2021 ain’t exactly an easy year to get your grubby mitts on a bike, much less a mountain bike but Revel has your back… er brain.

Revel is expanding its color selection yet again. Back in October Revel launched a second fundraiser for LoveYourBrain. Perhaps you recall? Well, they received a ton of requests to make a LYB purple ranger and here it is. In stock and shipping today from Revel Bikes for $3,699 as a frame or with multiple build kits. Head to Revel to check it out.