To say Ben is an ambassador to the sport would be easy. His love of cycling and sharing that love is intoxicating. He’s quick to get hyped to ride and eager to share the joys of riding. However, to say his relationship to the sport is complicated would be an understatement. At the beginning of 2016 we signed Ben as Ritchey’s first official cyclocross factory rider since Thomas Frischknecht. 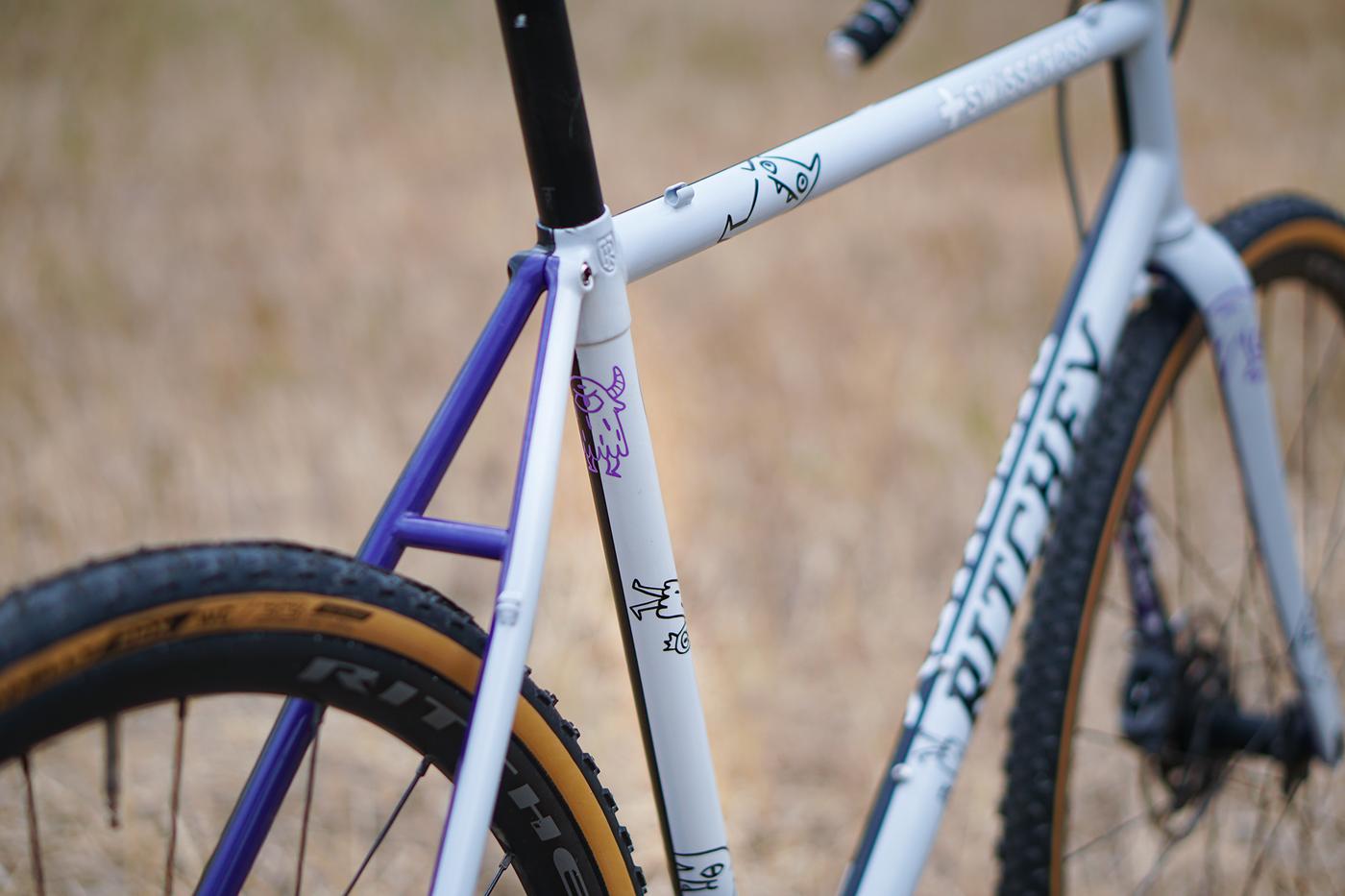 Our goal was to put him in World Cups and on the US National team, and for the better part of a year the wheels were in motion- as it were. Two weeks before the team launch in September Ben emailed to say he suffered a concussion as a result of a crash during a training ride. Hell, not even a training ride, just a simple fun ride on local trails. What we didn’t know was his next 3 years would be anything but simple. 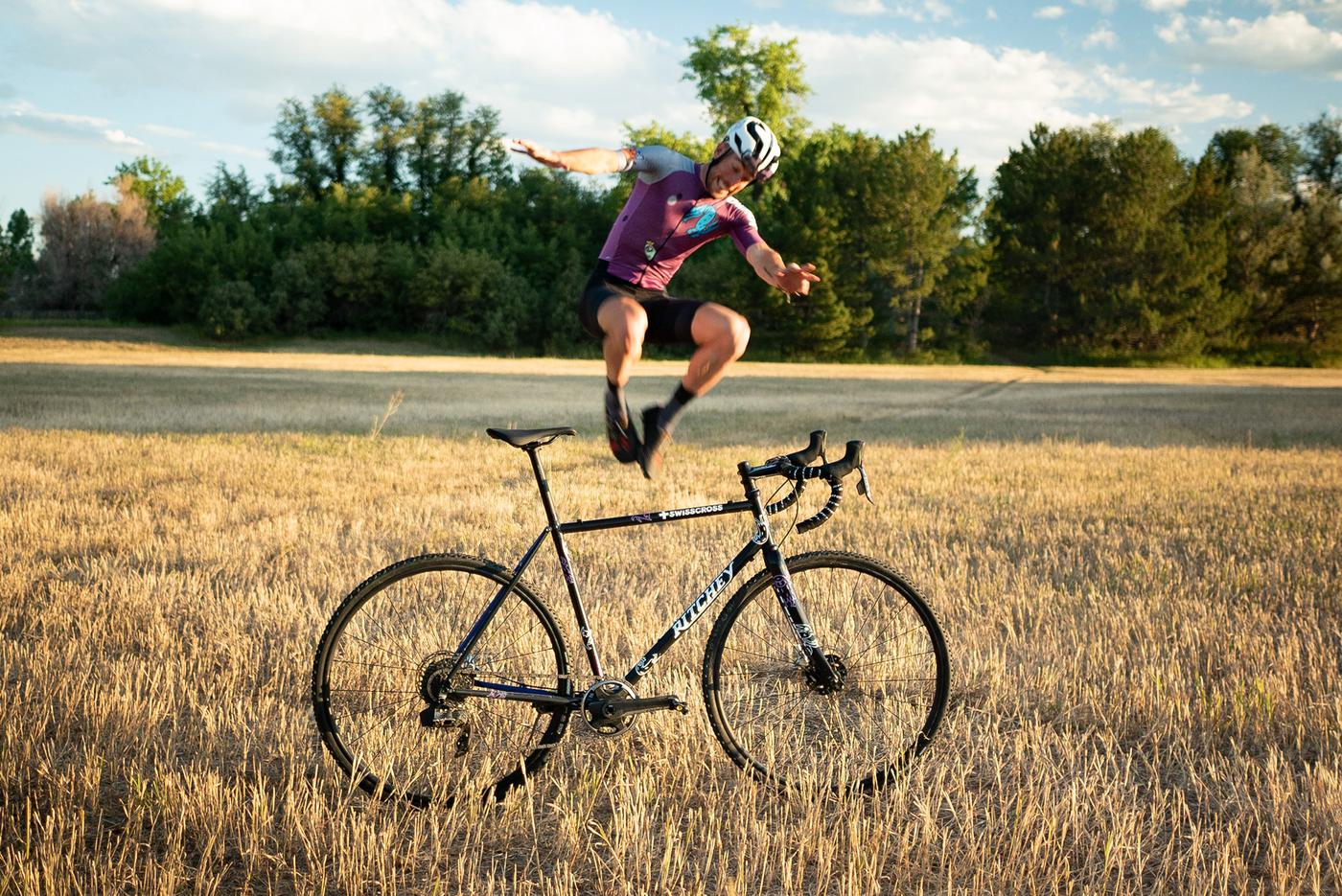 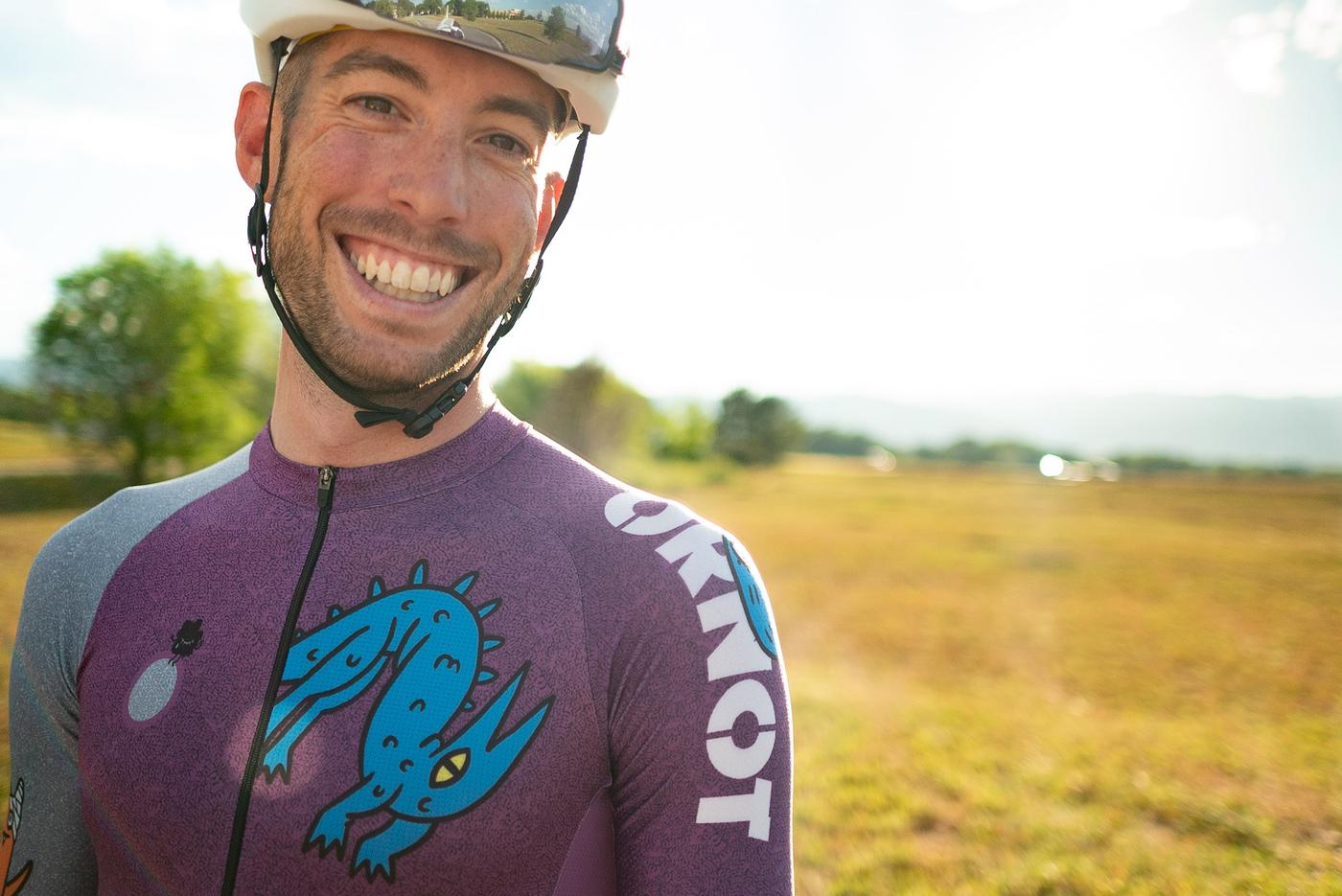 Here’s what they don’t tell you after the cameras turn off and the season moves on: you can train the body all you want to be stronger and faster, but there’s little to no support for your brain beyond a few hearts below an Instagram post. Studies have shown about 7% of the population suffers from depression and/or similar mental health disorders. In Endurance athletes, that number jumps up to almost 35%. Couple that with a traumatic brain injury (TBI) and recovery or even progression is a faint wish whispered behind the sea of emotional trauma that comes with the injury. What did this look like for Ben? Nothing. Almost literally. 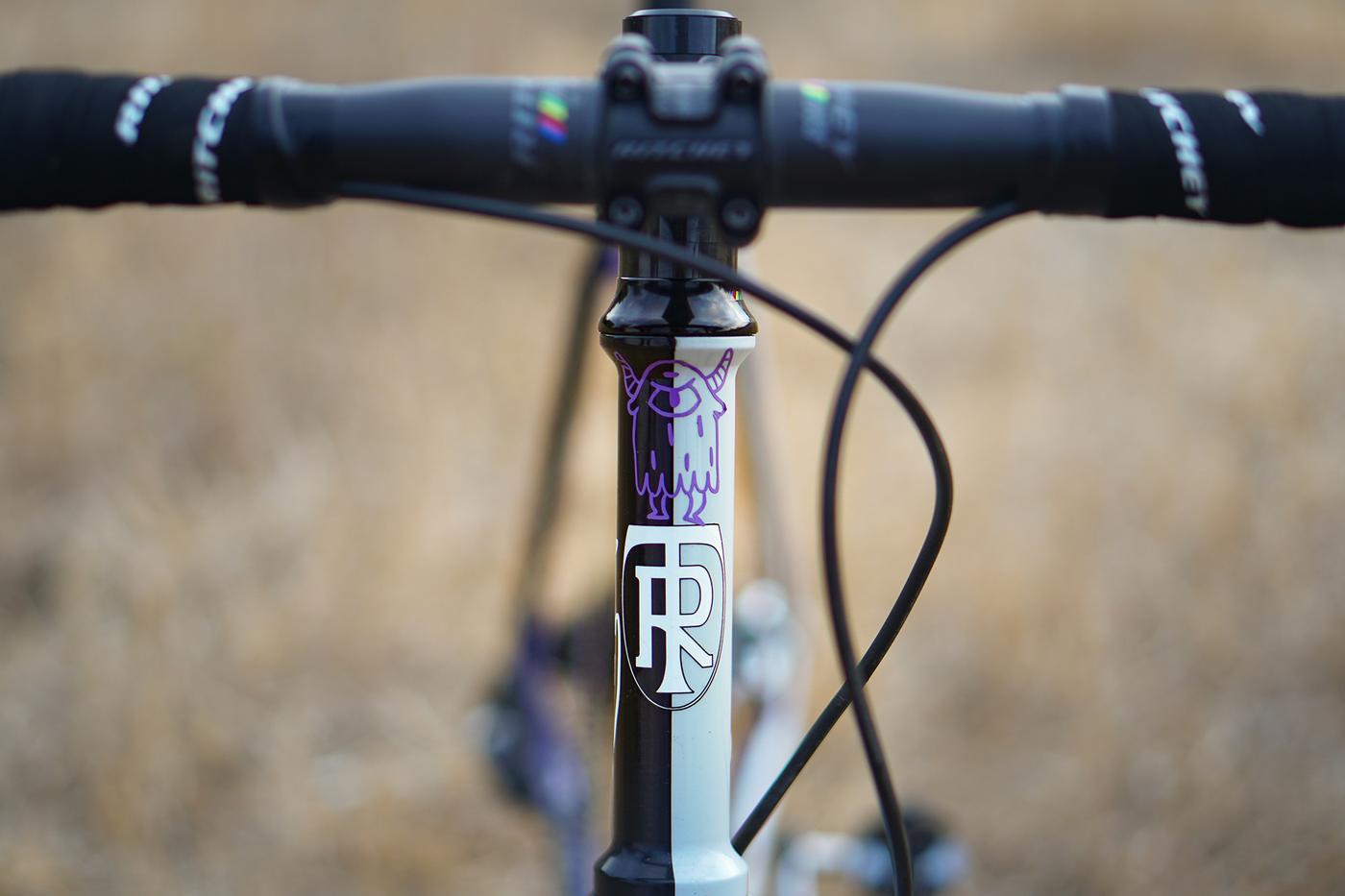 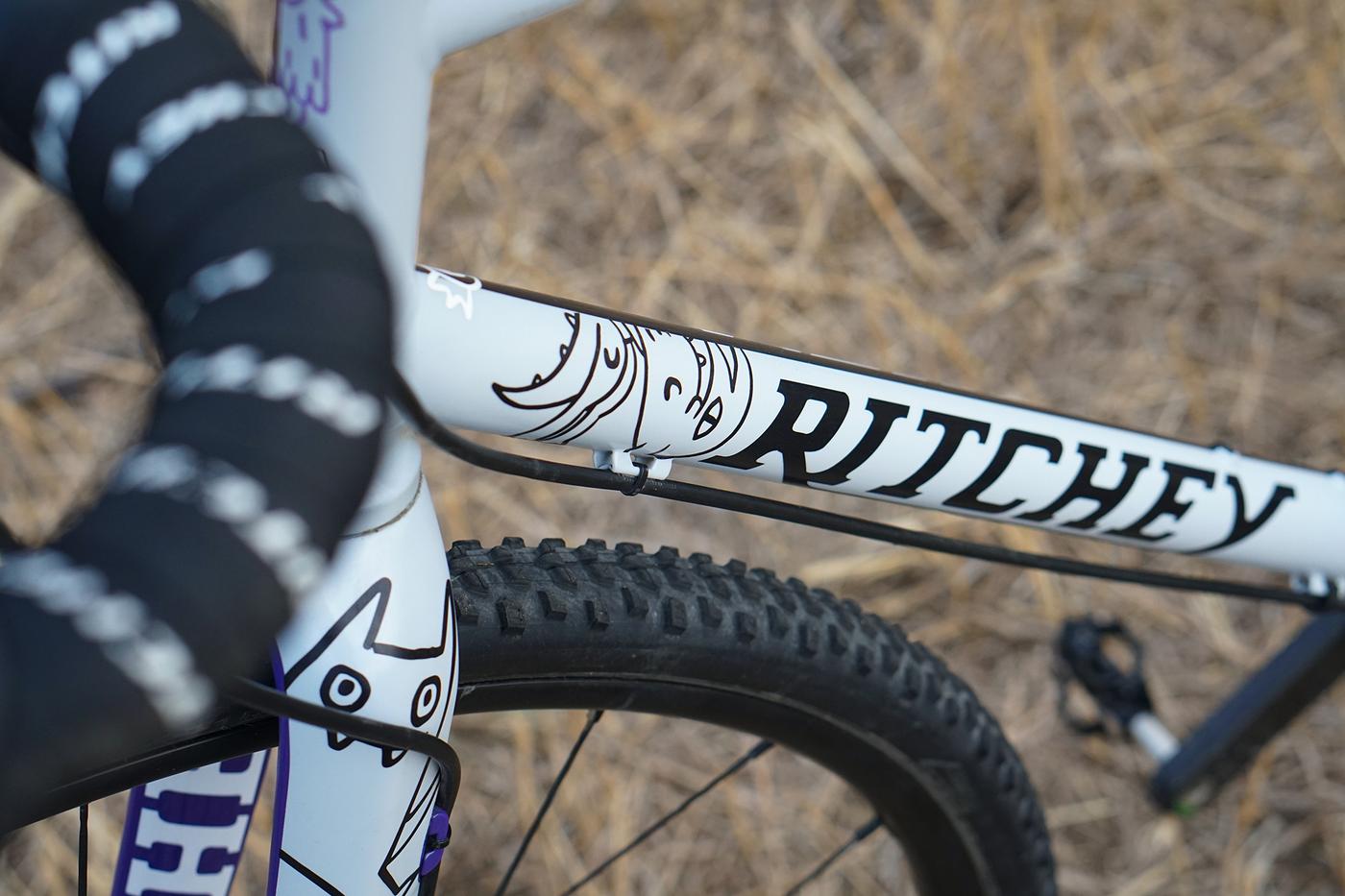 It was almost a year of isolation and sensory deprivation for recovery that meant little contact with the world outside his head. On top of that, the anxiety of him wanting to return to “normal” life and race his bike again sent him further down a spiral be trudging up past mental health demons thus setting back his recovery any further. In spring of 2018, I received an email from Ben. He was checking into a rehabilitation facility to address his mental health and wasn’t sure when he would be able to contact me again. This is where I write a beautiful section of prose about depression, mental health, eating disorders, sports, anxiety and end it with some eloquent analogy about bikes being a healing vehicle. Honestly, that would be easy. But it’s more complicated than that. Almost a year after Ben told me he was signing off (from online, sports, bikes- you name it), I got an email from him. He was riding again. While this should be the moment we say, “Great! The battle is over!” and cut to a montage of feel good cycling scenery set to an upbeat Taylor Swift tune. 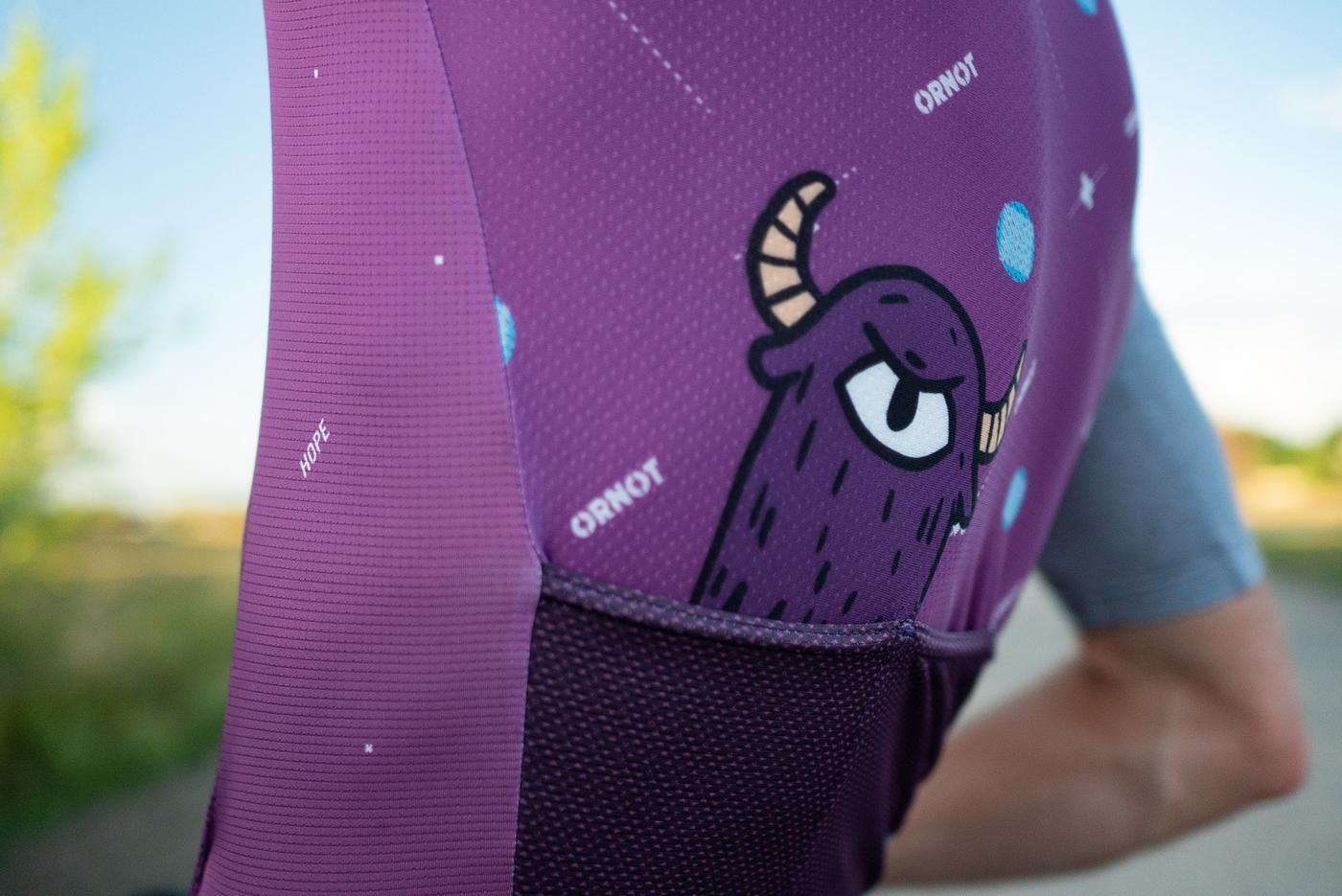 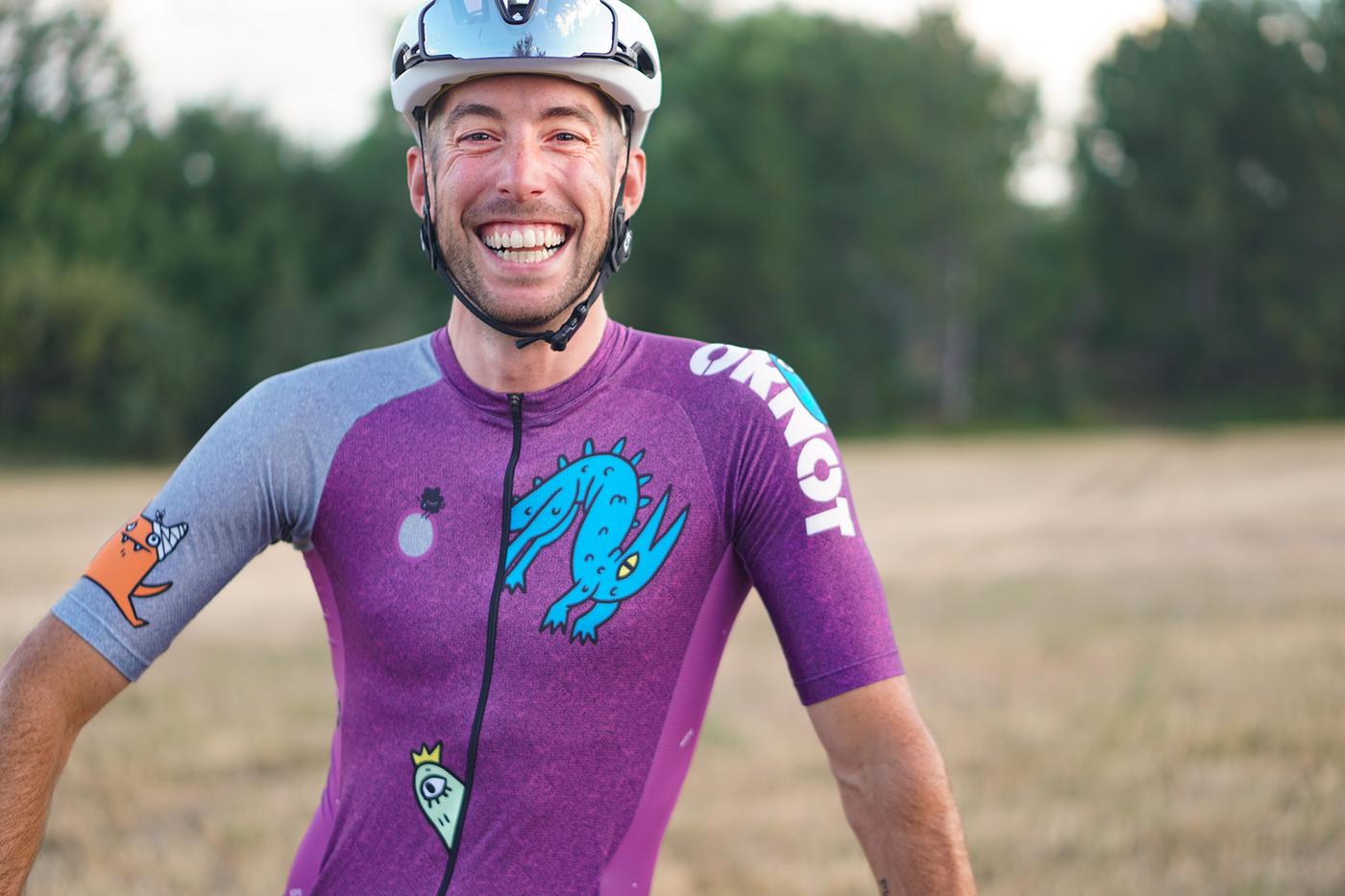 Instead, I felt the tug of a little gremlin that invoked just about anything but joy. The truth is, the very real fear of a setback could have meant losing my friend for more than just a season, but forever felt possible. And damnit if I for once didn’t really care about bikes. How does it feel? Are you ok with this? Where do you want this to take you? I asked. Let’s just see, he said and we took a simple bike ride as good enough for now. 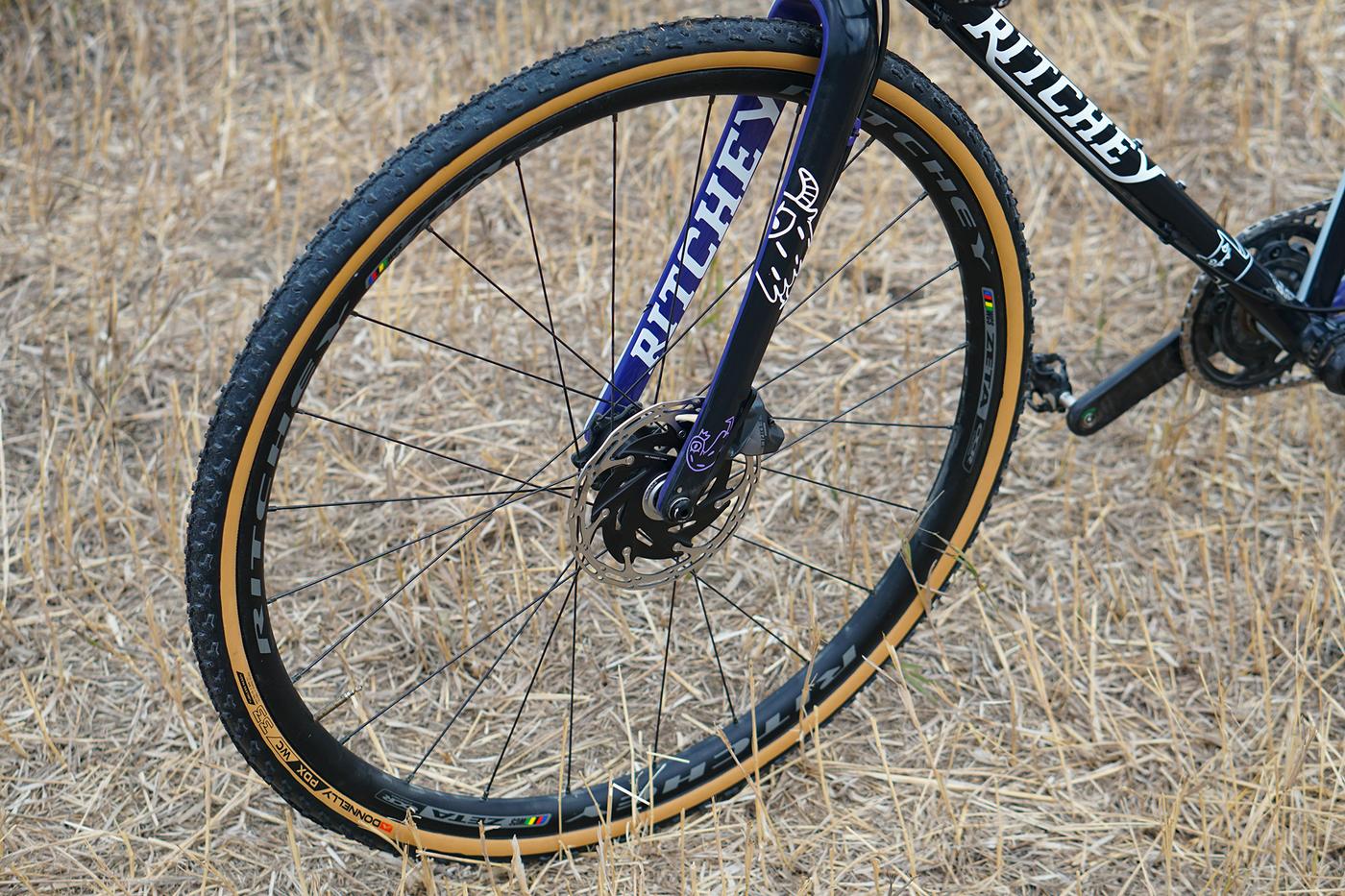 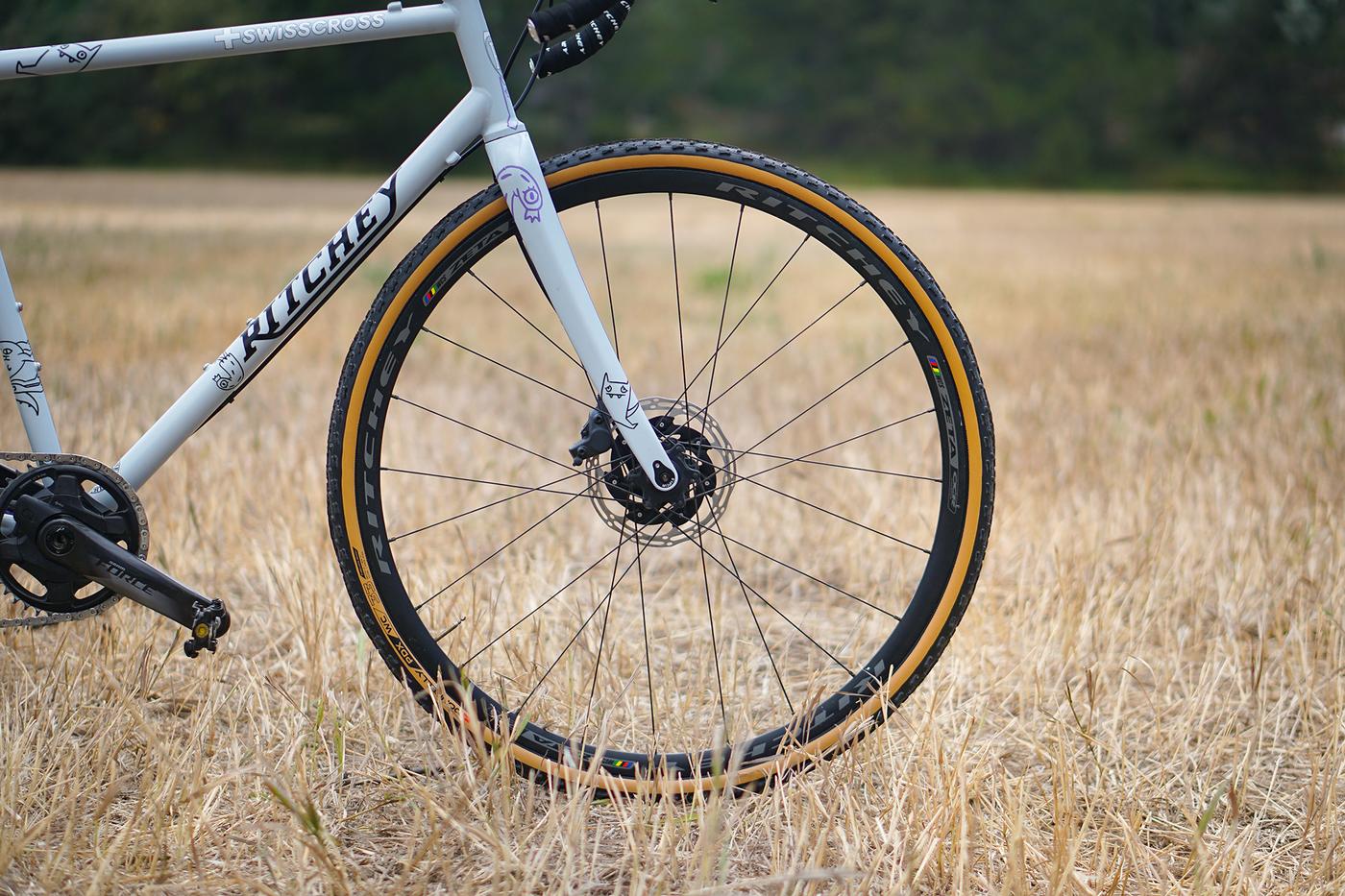 Over the course of the year, Ben found himself lining up in local crits to dip his toe in the water and performing well. Not every race resulted in a podium, but more and more resulted in him sending me a grinning photo of him cornering hard on his carbon Outback still set up with 1x cross gearing. The year continued in this fashion, with race after race adding up and cross season eventually enveloping everything. Ben’s results were as good as when he was at his “peak” a short couple of years prior, only with less pressure- after all the only sponsors he had to answer to were himself and a Whole Foods PTO pool. 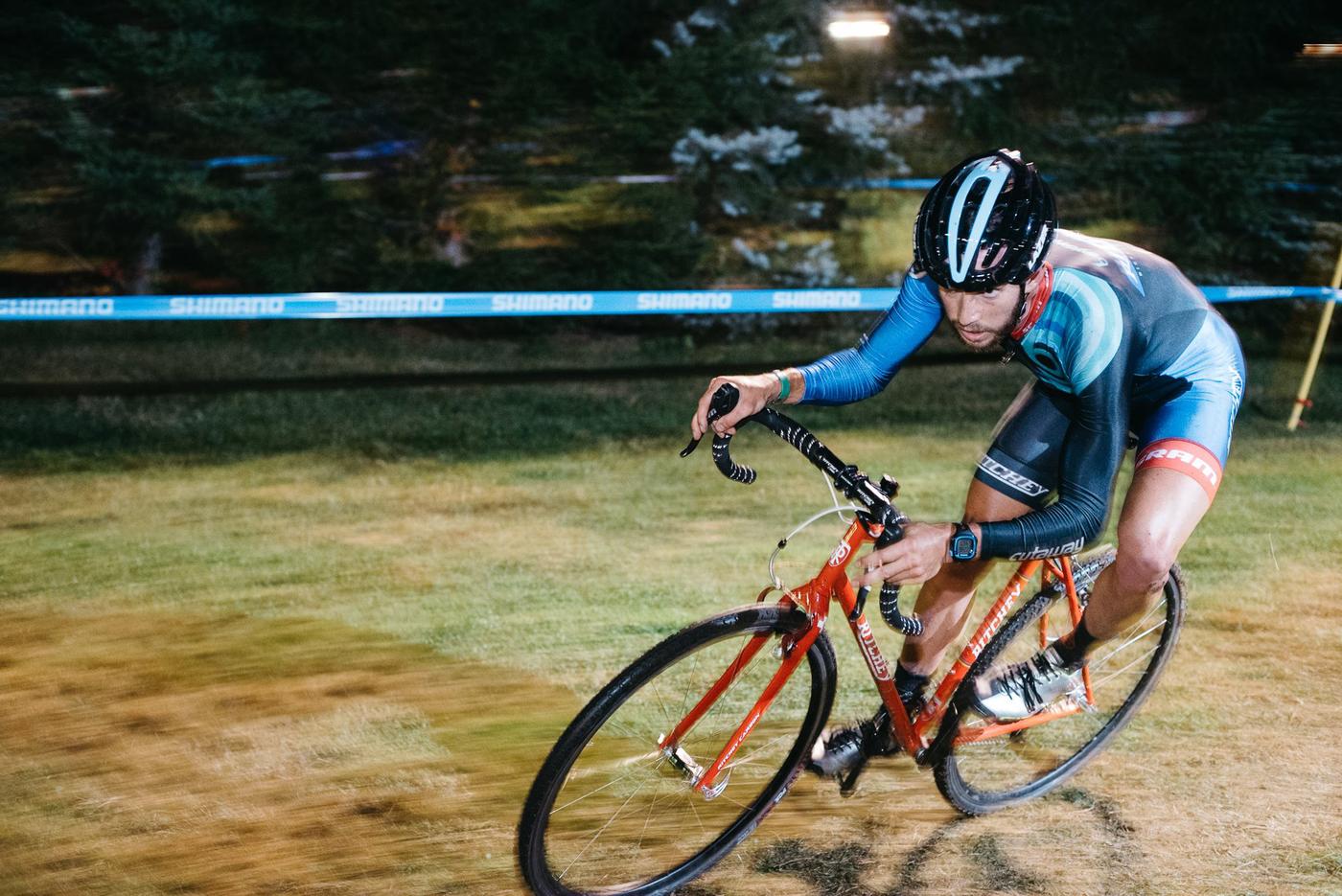 We were just emerging from the COVID pandemic Ben told me his 21/21 campaign was to race the C1 races and World Cups in the US again and if possible make the US Team selection . At this time, I understood where he was emotionally and knew the work he put in to be in a place healthy enough to make this dream a reality. It felt right. But he wanted to make the season count; to be about more than just winning and dedicate his season to raise awareness for TBI relief. This is where Love Your Brain comes in. A non-profit dedicated to helping those affect by TBI while raising awareness on the importance of mental health, Ben is donating the proceeds from his campaign to the organization so others, like him, have more options and support for recovery. As part of this campaign, Ritchey outfitted Ben with two Swiss Cross discs, painted in opposing split gradients representing the light and dark sides of mental health with little monsters covering the frames representing the trials and turmoil of mental health recovery. At the end of the season, he’ll raffle off one of these frames with all proceeds going to Love Your Brain. In addition to that, Ornot has generously offered to produce supporter jerseys matching Ben’s speedsuit with profits also going to Love Your Brain. You can follow Ben’s journey and purchase tickets for the raffle on his website, The Small Monsters Project.  You can also follow Ben on Instagram, of course.