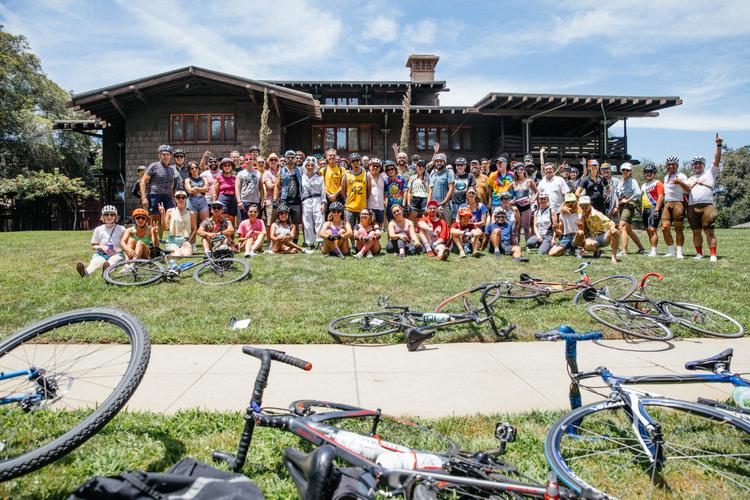 Last Sunday, the Los Angeles Explorers Club convened in San Marino a the Cub House for a “historic” ride through the surrounding neighborhoods of South Pasadena and Pasadena, stopping at famous homes featured in Hollywood movies from the ’80s. Included in the list were houses used in Teen Wolf, Back to the Future, Pretty in Pink, Terminator, Halloween (technically 1978), Pee Wee’s Big Adventure, and more.

Aimee Gilchrist, the LA Explorers Club founder, dressed up as Doctor Emmett Brown from Back to the Future, as she guided a rather large group of cyclists through picturesque, tree-lined streets, on a 14-mile jaunt around town. Afterward, a dance-off competition ensued, all while BBQ eats and beverages were sold. 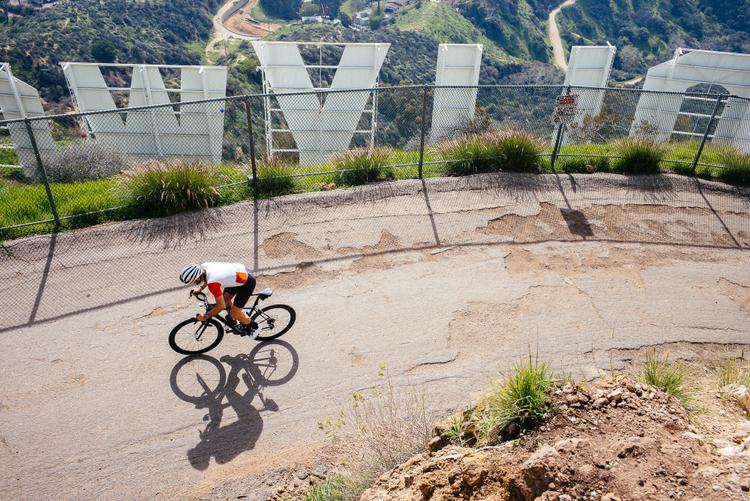 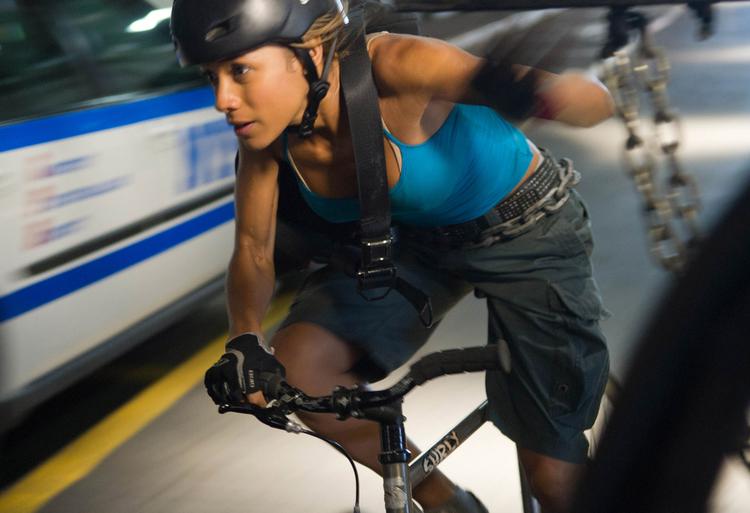 Premium Rush, the movie that used both Austin Horse and Tom LaMarche for stunt doubles, is spinning up to its August 24th premiere. Check out all the goodies here. Look, we all know the story line blows but it’ll be pretty rad seeing a movie like this on the big screen (or a torrent).