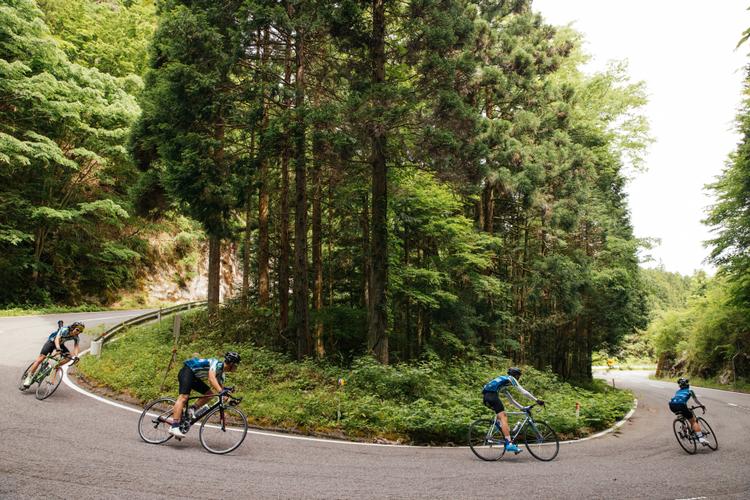 Japan is wonderful. In the cities like Nagoya, cars zip through intersections, merge with traffic, mamacharis cruise the sidewalks, baskets rattling with groceries and pedestrians swarm cross walks. Yet if you drive or ride a bicycle outside its network of infrastructure for 40km, you’re in the mountains. Many ranging around the 3,500′ height and all covered in a dense forest. These mystical beasts lie in slumber awaiting the rainy season to drench their loamy forest floors and fill their rivers.

The rainy season is at the end of June, so very few people want to throw events this month, at the risk of it being rained out, yet that didn’t stop Shinya and the Circles team from organizing the Chris King Gourmet Century. Now, if you’ve never heard of a Gourmet Century, the format is simple. Chris King works with local bike shops to plan a route in a select city, then they fly out Chris DiMinno, their lead chef to plan food stops along the way, with the event culminating in a feast after the ride. In some cases, like Japan, Chris was able to count on the talented caterers from Nagoya, who’d drive out to Asuke the day prior to prepare food. 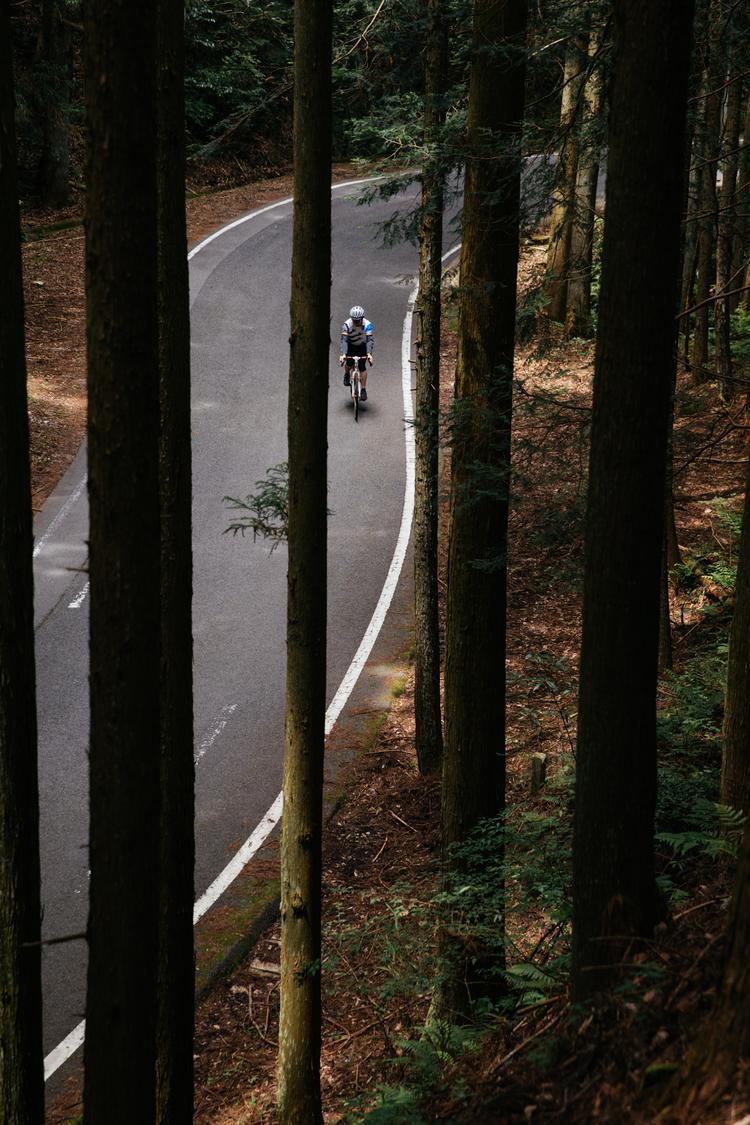 … and I’ll tell you all about it tomorrow! I hope your weekend has been filled with smiles and miles. 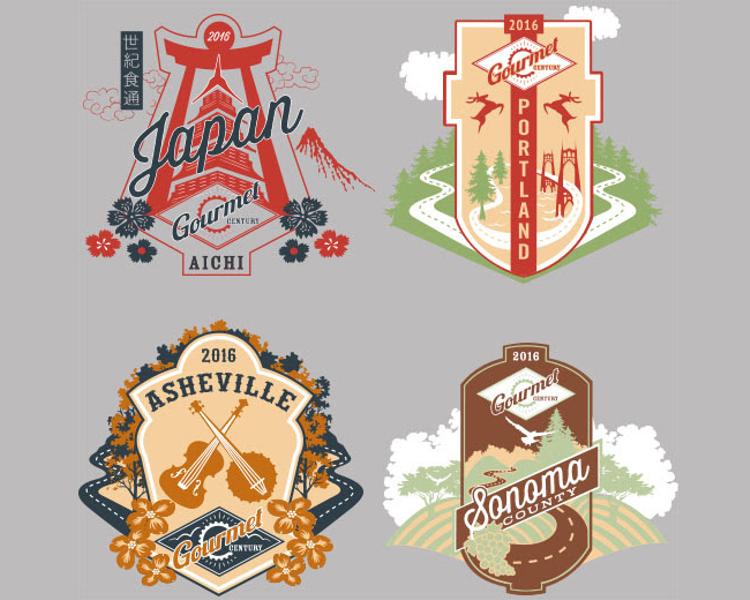 Chris King’s wine n dine ride, the Gourmet Century, is making it to four cities this year. On the calendar is: Sonoma, Portland, Asheville and Japan. Registration for each opens on April 1st, so head over to the Gourmet Century site to sign up!

This year Chris King’s Gourmet Century took to the wonderful backroads of Japan, landing in Asuke, a town in the Higashikamo District. Here’s a ride report from Terasu. 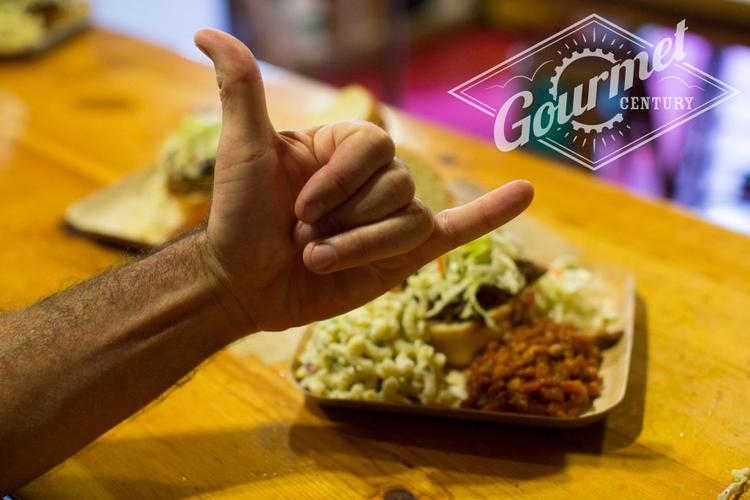 The Chris King Gourmet Century brings the wonderful world of food together with bikes, in a whole new way. Recently, the event landed itself in Bend for a day of MTB riding and gorging on delicious food, as prepared by Chris King chef, Chris Diminno. Having been on the receiving end of Chris’ cooking many times before, I’d say the attendees got their share of gourmet snacks as well as plenty of Bend dirt.

Check out a few more photos below and see the full report at Chris King’s Blog.

Chris King’s Gourmet Century is more than just a ride, it’s a curated experience that brings delicious food together with absolutely stunning riding. This year’s events is spanning the globe in five locations, all with unique cuisine and terrain.

Registration is now open for these events and they book up fast, so head over to the Gourmet Century website as soon as you can!