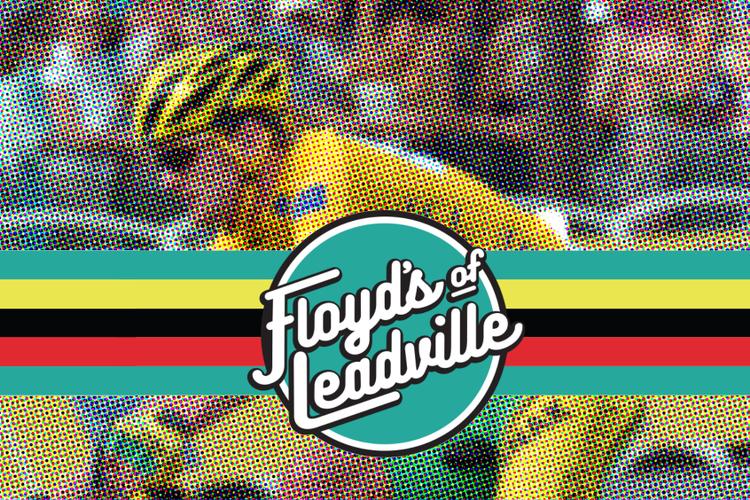 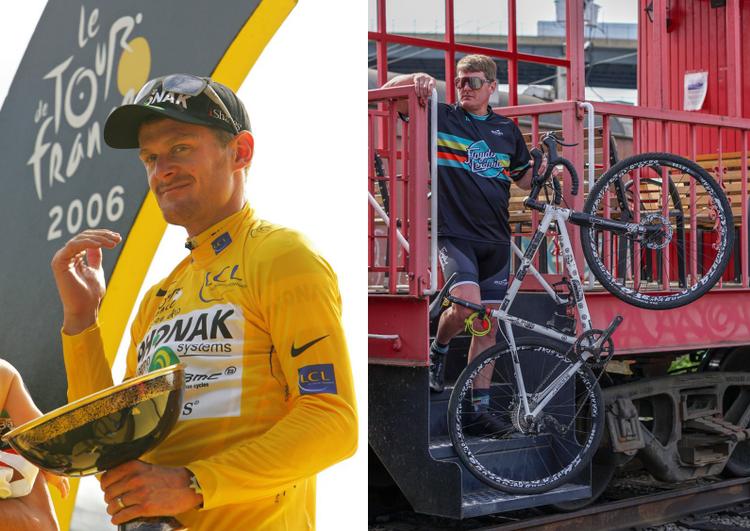 Tired of the same ol’ same ol’ Tour coverage? Want to hear the straight dope perspective of cycling’s greatest race? Well, it’s time to tune into Floyd Landis and Dave Zabriskie’s coverage of the Tour! Open up “The Straight Dope” and mute your Tour video feed because Floyd and Dave are going to give you the inside-the-peloton perspective on events as they unfold, with 93% more humor and 100% more profanity than you’ll find on commercial video feeds. 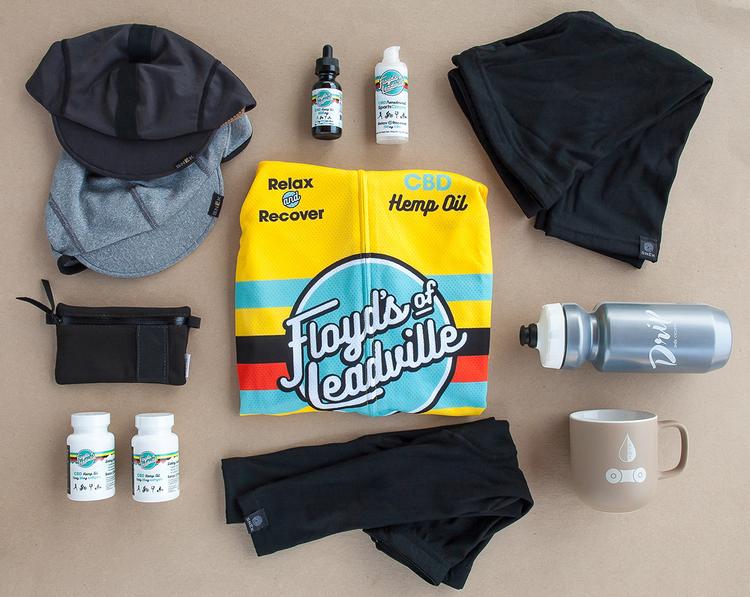 Everyone likes giveaways and free swag, right? Especially when entering takes only a few seconds and a mere click of the mouse. Head to Floyd’s of Leadville to sign up and see the full prize package from Snēk and Floyd’s below. 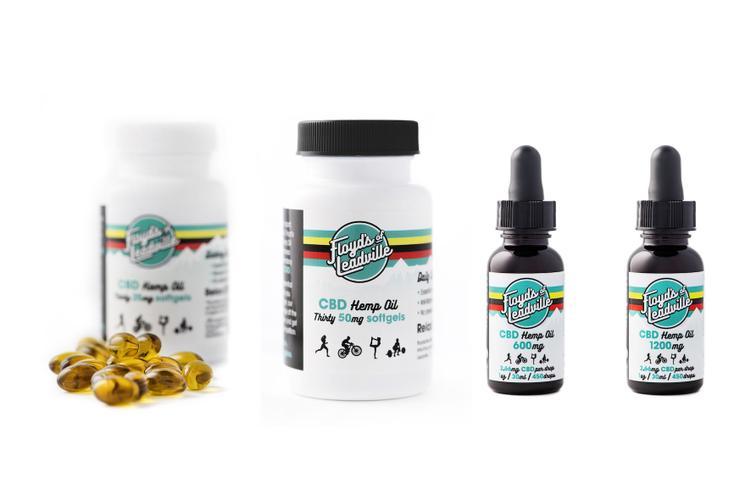 Floyd’s of Leadville has expanded their CBD oil line, with multiple options now, in various milligram or milliliter servings. CBD oil has changed my recovery process and helped me get a better night’s sleep after big days on the bike. That’s not just a pitch either and I’ll go one step further. Two months ago, I decided to take some time off from alcohol. It was running my life and I was using it to disconnect or unwind from a busy day, but mostly it helped me sleep at night. The problem is, as I get older, alcohol takes a beating on my body and I just felt like shit all the time. I switched to smoking more weed and taking these Floyd’s of Leadville CBD capsules to aid in sleeping, or smoking a mellow sativa-high weed. After two months, I feel better, both about myself and about my riding. Which is very important since my job is bikes!

Now, not everyone can walk into a dispensary and buy weed. I understand that, but these capsules will ship anywhere in the US since CBD oil is natural, THC-free supplement. It really does make a difference. Hell, I even give my dog a pet CBD supplement to help his arthritis. See more information at Floyd’s of Leadville! 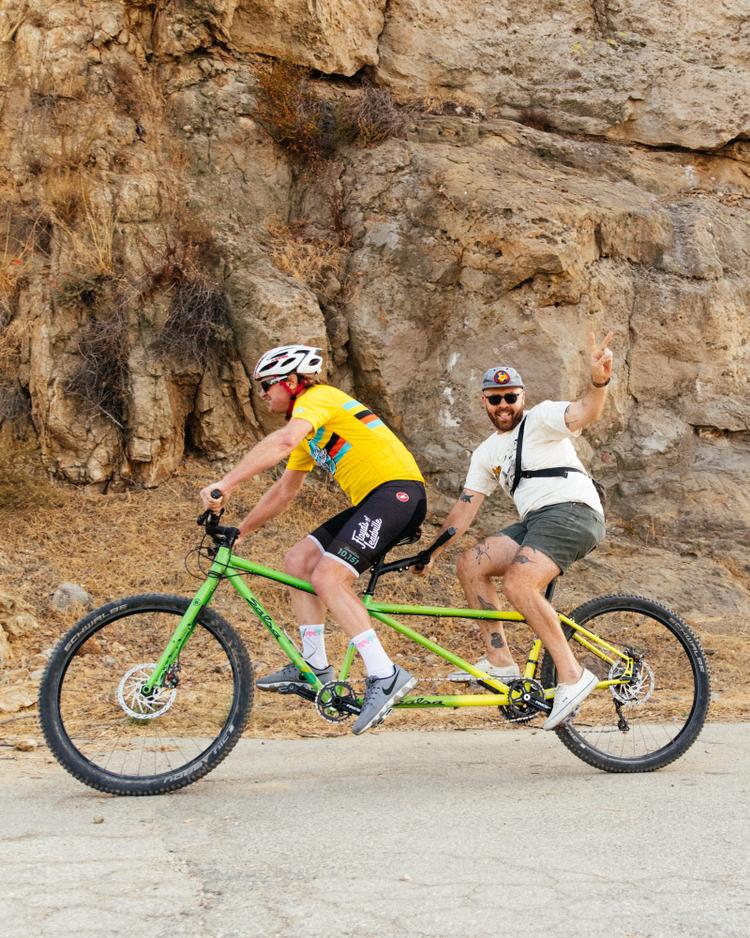 Well, that’s something I never thought I’d see; Floyd Landis and Kyle from Golden Saddle riding a tandem. Last night, Floyd’s of Leadville were in town, so they wanted to throw a shindig at the bike shop including a ride in Griffith Park and free tacos by 100 Tacos. Floyd’s are out promoting their new CBD oil capsules that aid in sports recovery and can be sold online, legally.

This weekend has been fun. You do not disappoint, Los Angeles! See more shots from the ride below. Yes! Floyd’s of Leadville, owned by Floyd Landis, has been making CBD supplements at his Colorado-based facility and now they’re ready for public consumption. These soft gel capsules will help ease joint and muscle pain, in a natural, addiction-free way. On a personal note, I give my dog, Max, CBD oil in his food to help his arthritis and I love to smoke high CBD weed on bike rides. Check out more at Flyod’s of Leadville and good luck to everyone racing Leadville! I’m lookin’ at you, Mike!