While a nation battles a 20-year continuous war, alongside an active volcano, a group of young cyclists are aiming for Olympic glory. See more at the Olympic Channel.

I was just thinking how I haven’t seen an edit from Congo in a bit, so even this short one from Wolfdrawn does the trick. Short and sweet. Perfect for late night ADD. 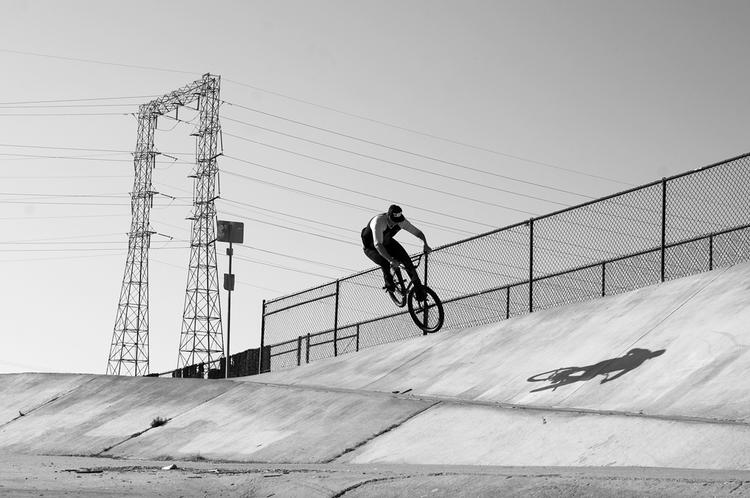 San Diego is where Matt Lingo calls home and over the past few weeks, a bunch of the Cali FGFS riders have made the trip down to shoot with him, both in his studio and out at spots. The photo above is of Congo, but check out a few more of Santos, McKeag and Johnny below.

Matt compiled all the extra footage from 2012 into a quick, two and a half minute B Roll edit.

Matt‘s been compiling footage for Congo’s video for months and here it is. It’s been a while since we’ve seen a solo Congo video but it was worth the wait.

I don’t have a lot of time to be on the computer today, so here’s three rad videos in one post for your weekend.

Matt from Wolf Drawn just uploaded a bunch of older clips from this summer. Such solid riding from the usual suspects. Nicely done guys. 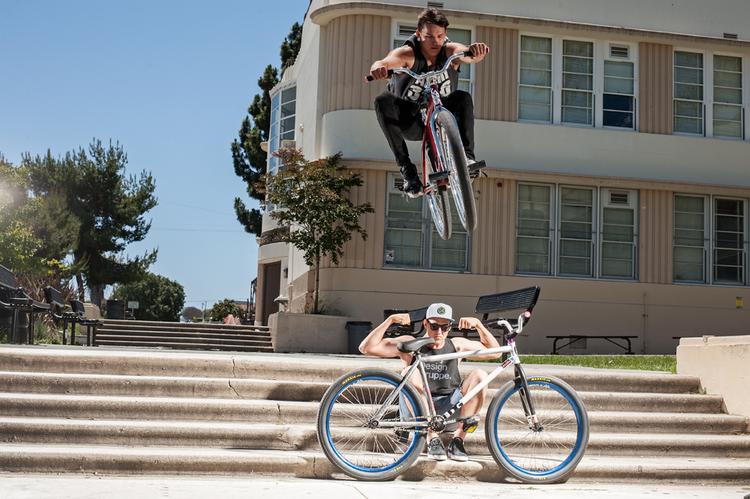 These two have such the blossoming bromance and they’re real powerhouses. Joe McKeag and Congo are two characters in FGFS and Matt Lingo caught some of their moves over on Rec Fail.

In the grand tradition of Gus Molina and his fun edits, here’s ½ Assed v.6.

Santos, Congo, McKeag and Boothby all shredding Woodward West. Looking very good guys. Something tells me RideNStyle will be going off this year!

Yeah! It’s been too long. Coming in strong from Wolf Drawn is KVLT Klips XII. 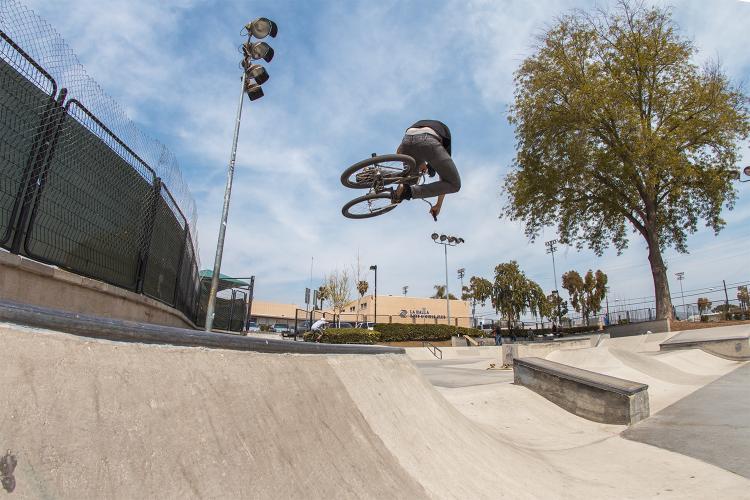 Matt just posted up this photo of Congo throwing down at the Long Beach skatepark over at Wolf Drawn. I love how much table tops have improved in FGFS over the years. I guess, wheels get smaller = bike is easier to throw around. Nice shot Matt!

So this is the first video I’ve seen from the Woodward West fixed jam. It looks like everyone had a blast and that vert wall drop in to the foam pit had me rolling. Shouts to Gus for putting it together.

City Grounds just posted up a quick video featuring Congo. There’s no actual bike talk but he lays down a few quick lines. It’d be hard to one-up the one one Matt did a while back!

You know the deal by now. KVLT KLIPS is one of my favorite video series to date in fixed freestyle and I think Matt from Wolf Drawn sums it up the best “Just a sick collaboration of riders having fun”. There is so much killer, innovative riding in here. Everyone throws down, breaks parts and has fun. That’s what it’s all about.