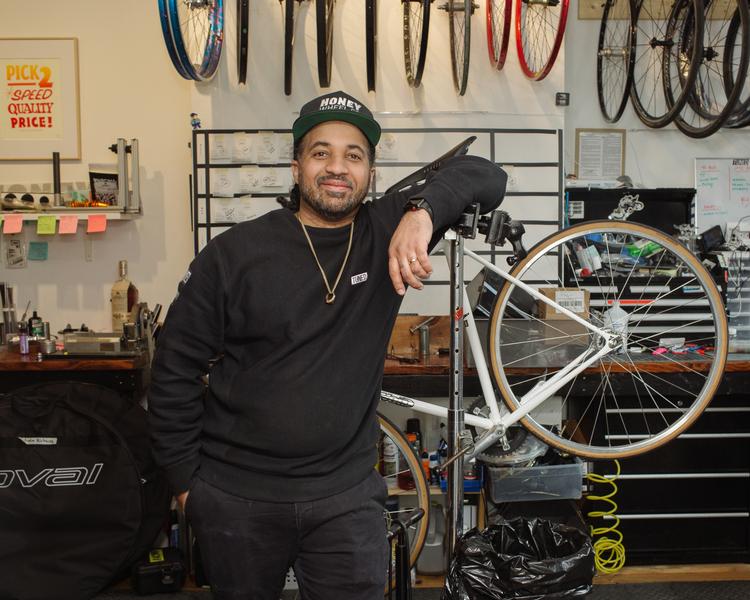 It seems like only yesterday, Tijon Randall was wrenching client bikes in the basement of his Brooklyn apartment due to COVID-19 shutting down shops across the country. Prior, Tijon was one of the mechanics at a local bike shop in Manhattan when the coronavirus pandemic was at its peak, including the one he worked at. Thankfully, Tijon’s relationship with clients was strong enough that the demand for repairs, maintenance, and builds kept him afloat as everyone was trying to figure out how and when it was safe to re-open stores and businesses again. This new reality showed that he might be able to fulfill his once-longshot dream of opening his own shop. And just like that, TUNED, a boutique bike shop in Brooklyn, New York, was born. 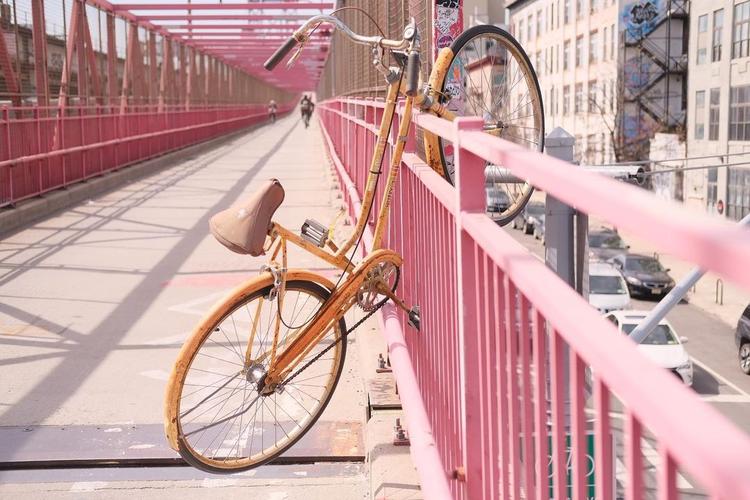 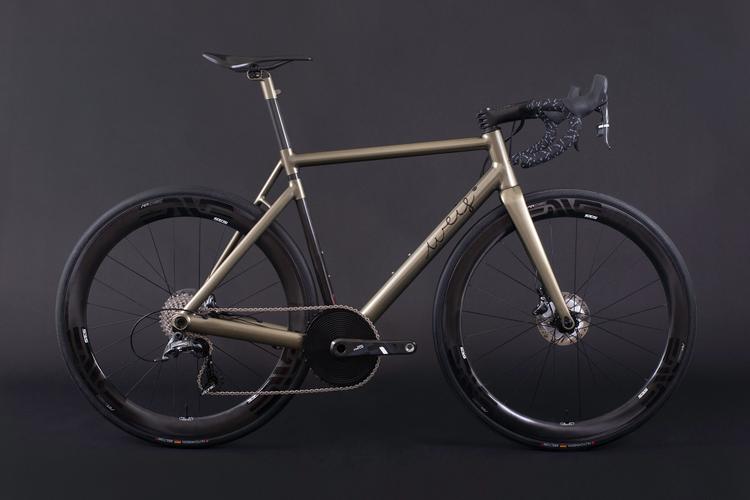 Brookyln’s Weis Manufacturing is known for their aluminum frames with unique asymmetrical seat stays. Their latest release, the Hammer Road SL is a lighter version of the Hammer Road, thanks to the carbon seat tube and ISP. Let’s take a look at this unique bike… 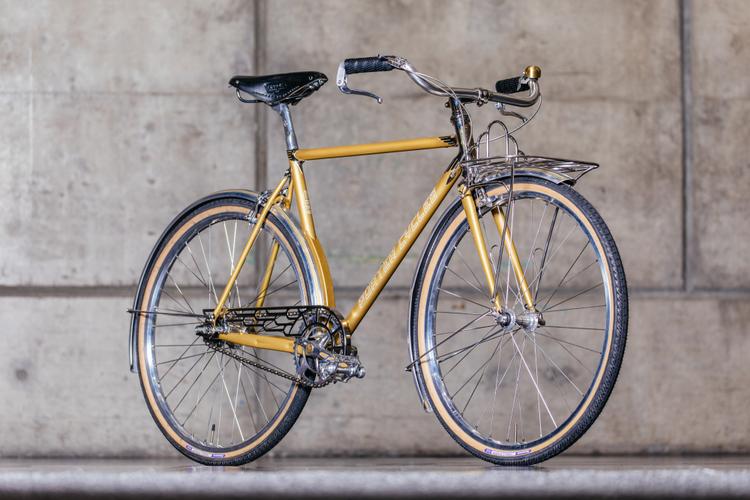 Deluxe Cycles in Brooklyn teamed up with Thrash Stash on a Mystifying Oracle capsule collection. Don’t miss out on this one! Great video, Terry!

Deluxe shares with us this video showcasing some of their new softgoods and a collaborative frameset with local brand Affinity Cycles. Head over to Deluxe for more! 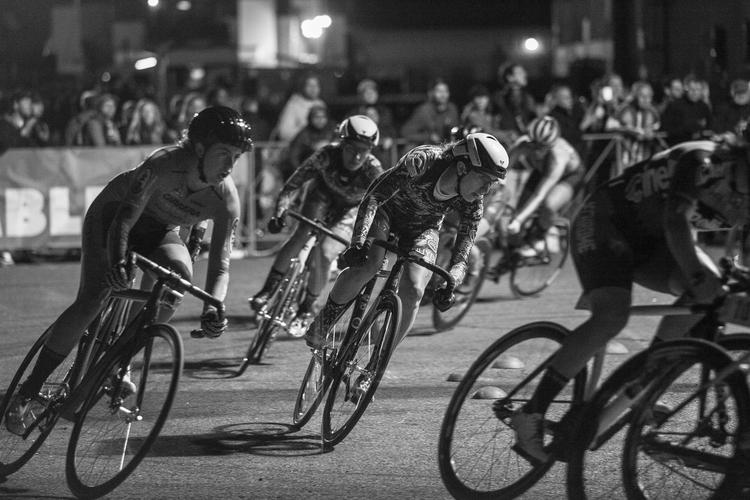 The clouds hung very grey and ominous that morning. No surprise since it rained for most of the day prior. Nevertheless, as soon as the announcement was made that qualifying rounds would begin, the sun broke through the clouds and the ninth iteration of the Red Hook Crit was on.

With every year, there seems to be an inevitable metamorphosis. Admittedly, RHC is not the birthday celebration race that it once was. Nowadays, banners of corporate sponsors don the barricades, along with newly acquired bicycle sponsor, Specialized. But the allure and the romance of RHC still remains and the level of competition becoming elevated with every stop. This year brought pro, elite and working class athletes from 48 countries, hungry to represent their team and country on the podium. This was especially true in the women’s field who, in many ways, were the most eager to bring the spotlight to their efforts, which indeed shined brightly.

While this year’s Crit was not without it’s fair share of controversy and bloodshed, a fiercely competitive male and female peloton chose their champions. In the end, Ainara Elbusto, an Italian representing Conor WRC, fought through crashes and sprinted for the win in the women’s race while Colin Strickland, an American representing Allez Allez-Specialized, broke away for a solo win after a devastating crash in the men’s field involving a stalled moto.

Although it’s not certain what the next metamorphosis will look like for the Red Hook Crit. What is certain is that anyone can still earn the top spot on the podium, pro or amateur, which makes this race’s allure even stronger every year. 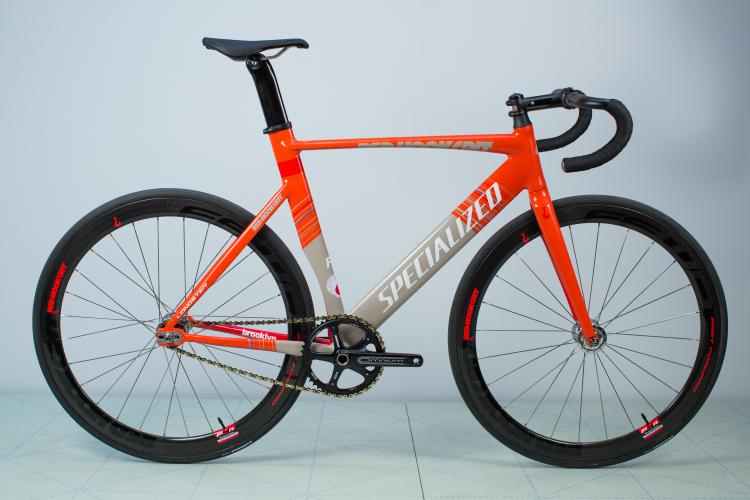 … and with a new bike sponsor, Specialized, who has artist McKenzie Sampson designing the team kits and bikes for their new squad, Allez Allez. With a new sponsor comes new prize bikes and here are the two prize bikes for the winners of Brooklyn, this Saturday, April 30th. Stay tuned for more coverage… 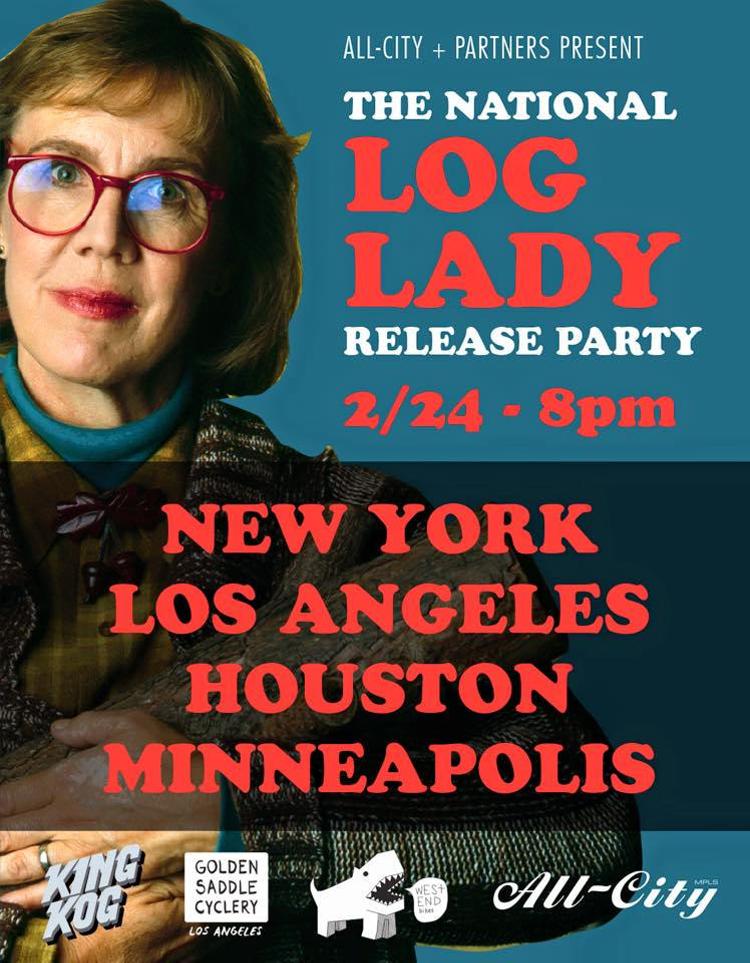 What is a “Log Lady?” and where can you see one? Next Wednesday All-City organized a series of release parties. Check out the details below. 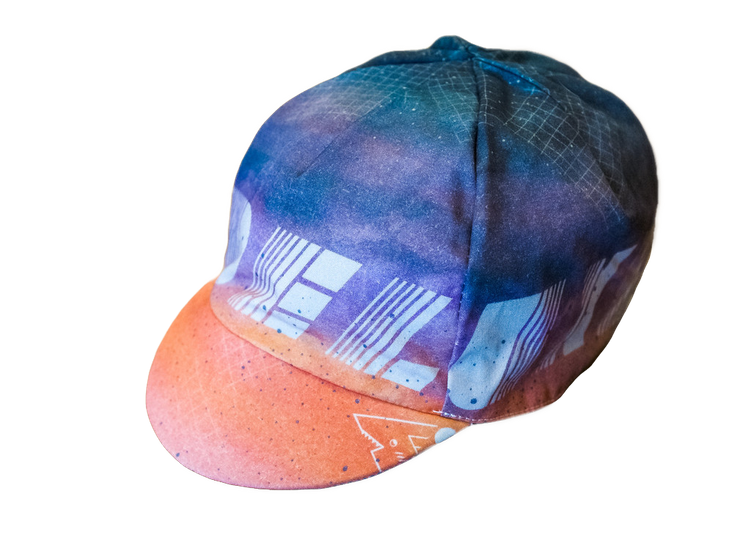 Support your local cap maker. That’s how Brooklyn’s Deluxe Cycles sees it anyway, which resulted in these Fifo-made reversible caps. In stock now at Deluxe.

Deluxe was born from the experience of the mechanics and riders who work in the shop. The business itself is built around building deeper, more intimate relationships with the customers, the suppliers, and everyone down the line. Every bit of the shop has more effort and thought put into it: The focus here is quality over quantity. Being confined to a studio space improves the quality of the work and attention to detail of what is being produced – this is possible without the distraction of the storefront and what that entails. You walk into Deluxe and you realize how intimate the space is. Located in Bed-Stuy in Brooklyn, the lofty studio feels more like someones living room than a traditional bike shop.

… and I’ll watch every one.

The 2015 Red Hook Crit lands in Brooklyn this weekend for the eighth time and while the main race is sure to draw crowds, there are multiple parties and events throughout the week. Check out some of the after and pre-parties below.

Man, it’s been a long, long time since I’ve been to a Bike Kill. Looks like not much has changed, except for that Citi Bike tallbike!

Here’s another great video from the 2014 Red Hook Crit in Brooklyn.

“Heavy rain brought a tense day leading up to this year’s Red Hook Crit. Threats of cancellation and worries of increased danger on the course were relieved when the race finally started, 2 hours before its scheduled time, with a modified course and a shortened number of laps. Nevertheless riders came out in full force to battle the elements and each other.

Now in it’s 7th year, what started out as an informal birthday party for organizer David Trimble has become an international event. Hundreds of competitors from over 20 different countries descend on the Brooklyn Cruise Terminal in Red Hook to race on brakeless fixed-gear track bikes, and this year in the rain. The race is fast and intense, with only the strongest and smartest of riders able to overcome the fury and seize the title.”

Levis is continuing their Commuter campaign by profiling people who commute by and use the bike in the city.