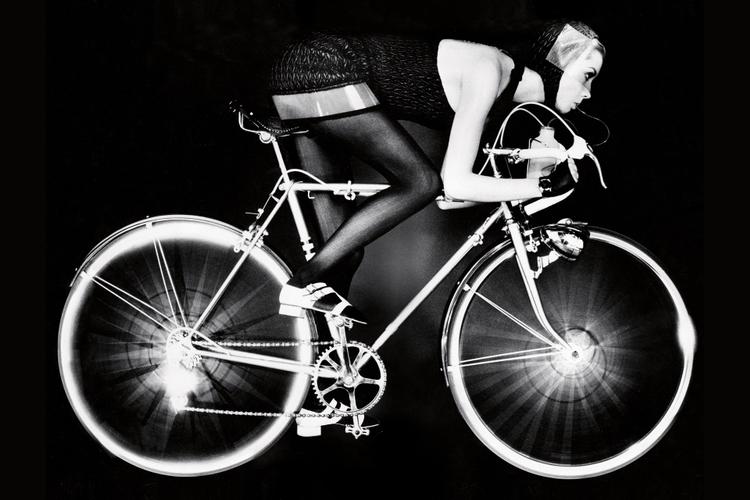 … and they use this image from Helmut Newton in 1966 as a header image. Be sure to head over to Vogue UK and read the article.

These days, you rarely see anything positive written about bikes in online news sites. With cycling in American cities on a steady climb, drivers are having to learn to cope with more people on bicycles in “their streets”.

With all the distractions offered by cell phone use and excessive multi-tasking while driving, often times this results in car on bike accidents. Some drivers will stop upon striking a cyclist, but there are hundreds of hit and run cases each year in Los Angeles… Which is what sparked this great online piece.

Head over to LA Times to check it out! I love the portraits.

The Radavist’s contributor, Chris Lee, teamed up with reporter Peter Madsen of the NY Times to cover the East Coast Messenger Stage Race and launch a full gallery and report on the newspaper’s online site.

Head over to the NY Times to read all about this grassroots race!

If you missed this one when it aired, you can now watch it online, for free.

Oh man… This is pretty good.

Speaking of snow… Fox 9 in Minneapolis did a feature on bike messengers who work all winter long in the midwestern cold and they just so happened to feature SK! 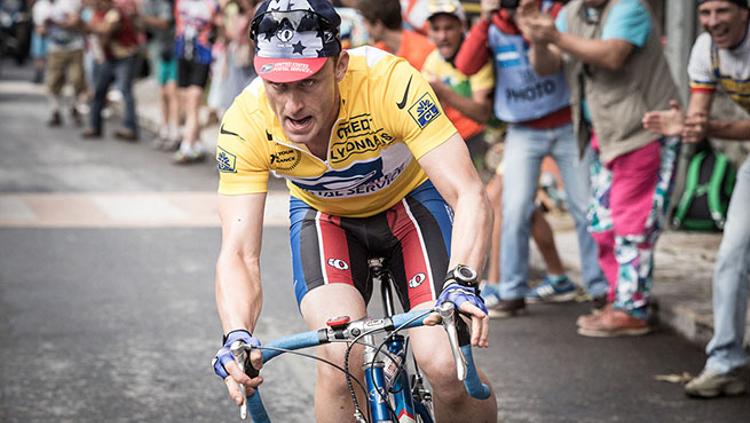 There’s been quite the buzz surrounding the New Yorker’s latest cover art by Bruce McCall for the featured story entitled “ExerCity”. Why is the New Yorker writing about cycling? Truth is, the New Yorker has featured cycling on their covers for some time. Take the above cover for example…

Check out many more amazing cycling-inspired cover art pieces at the New Yorker!

Here’s a random, but short and sweet animation from MTV’s Adrenaline Rush… I can’t seem to recall the last time I was attacked by a wrecking ball. This guy is lucky!

Here’s an unexpected piece from the NY Times on the rising popularity of gravel grinders like the Dirty Kanza 200. Worth the watch for sure!

I will say this: Gage + DeSoto hit it on the head:

NYC motorists complain that #Citibike is slowing down traffic. At least it has accomplished what the NYPD (and Marty Golden) wouldn’t.

Remember Triple Rush? I sure do and while it wasn’t the longest-lived show, it made me miss NYC. Now you can watch every episode online, for free!

See the full episode list at the Travel Channel.

CNN ran a piece online about Manual for Speed, the brainchild of Emiliano Granado and Daniel Wakefield Pasley. It’s not only great to see mainstream media covering cycling in a positive light, but this is great exposure for the dynamic duo of cycling photography. Check the piece out on CNN. 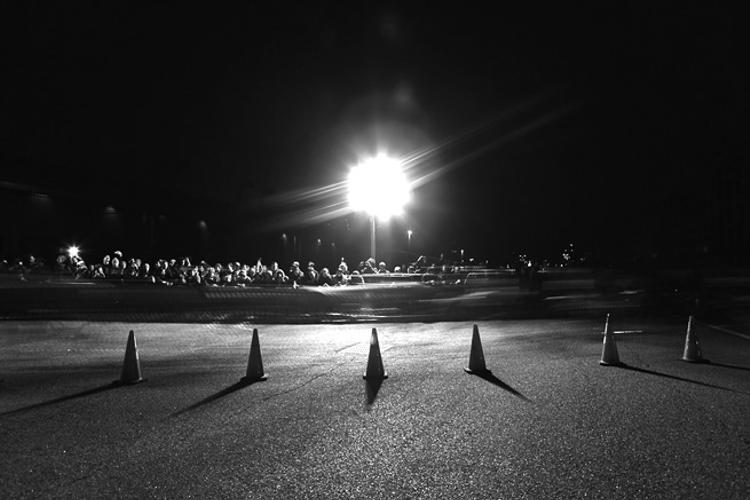 It’s great seeing the Red Hook Crit gain recognition like full article in the NY Times. Head over and check it out.

As a cyclist, living in Austin, people want to know what I think about the whole Lance Armstrong doping scandal. Just today, I was asked by three unrelated people on the street after I finished up a ride. “Well what do you have to say about Armstrong?”. It’s a tough question to answer. Austin is Lance’s home town and his name is just about everywhere you look. He’s done a lot for cycling here. But do I like him? No. Not at all.

If he were a good person, I’d feel bad for him. But he’s not. He’s a lying, arrogant, egomaniac who ruined the credibility of American cycling (and cycling in general) in order to push his career. So for that, I don’t like the man and I feel bad for his teammates that refused to dope, for being dragged into this whole scandal. His legacy is false and we all believed in him!

Side note: LiveStrong.org should be left out of this argument. Don’t confuse it with Livestrong.com. What I will say is that while Livestrong.org was founded by Lance, they’ve proven to be one of the best things to happen to cancer patients and for that, I’ll commend them. It was wise to ask him to step down. But the lines between .com and the .org tend to be blurry at times.

Now I’m sure people have mixed feelings about this whole scandal and his interview with Oprah but when will we hear the end of it? 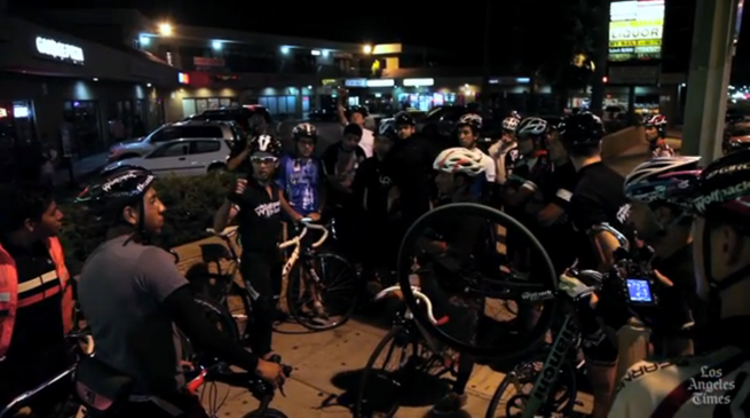 When cycling gets coverage in major media outlets, we’re used to see pieces on reckless riding or a death. Not this time. The LA Times has a great feature on Wolfpack Hustle up on their site and if reading ain’t you’re thing, there’s even a video. Check it out here.