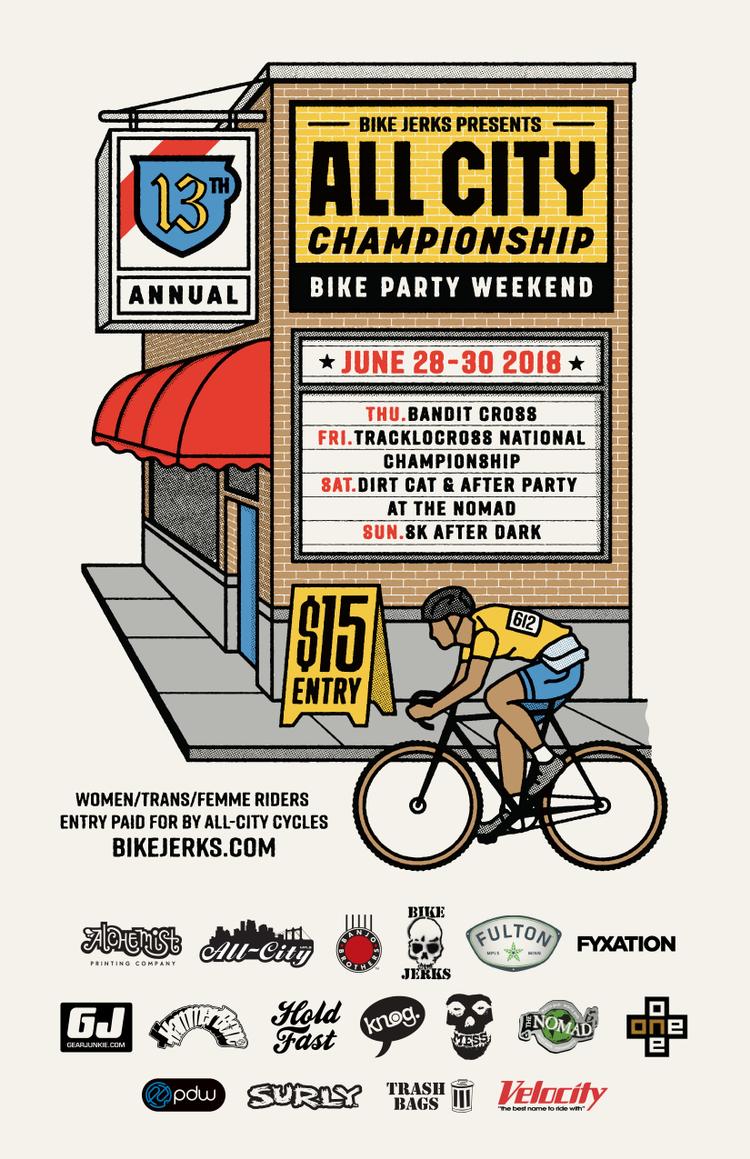 This year’s All City Championships is quickly approaching. With events beginning Thursday and going on through Sunday night, you can expect a good time. An added bonus for all WTF riders and racers; your entry fee is being paid for by All-City Cycles! See more information at the event’s Facebook Page. 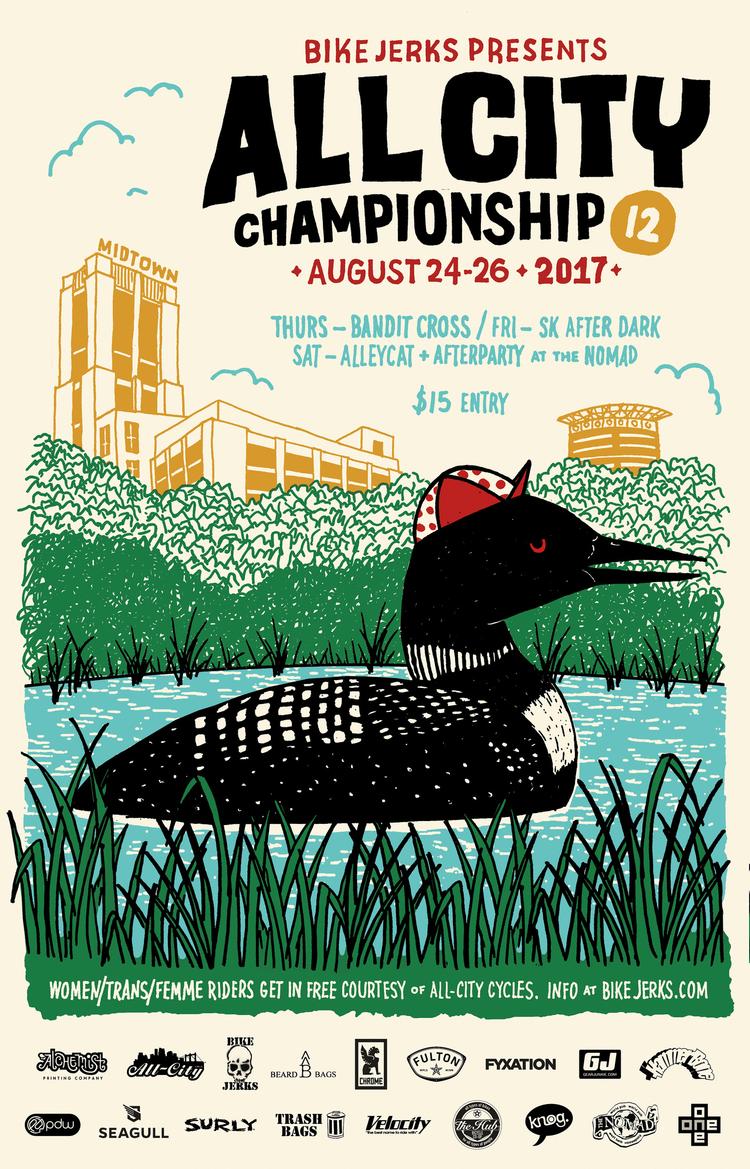 The All City Championship returns for its twelfth year and one of their sponsors, All-City Cycles – no relation to the ACC – is throwing in an extra incentive:

“To further our goals of helping to make the cycle community as inclusive and welcoming as possible, for our sponsorship this year, we have agreed to pay the entry fee for all women / trans / femme riders. So if you’re thinking you’d like to join in, please do, the good times are on us.” 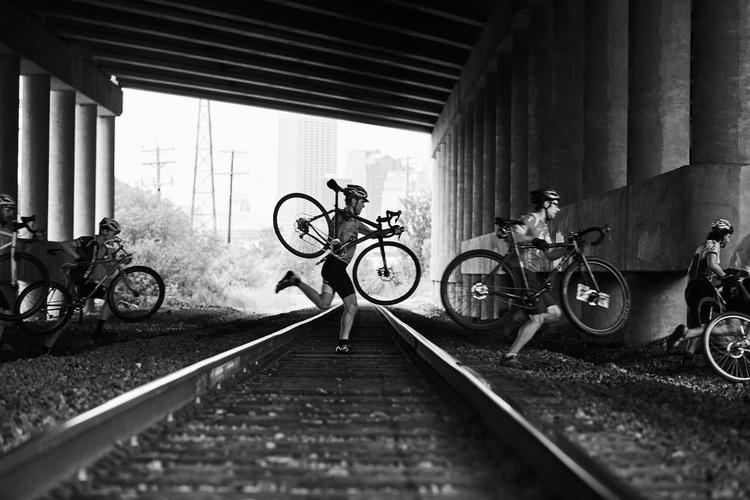 … well some of it anyway.

I’m back in Austin for a few days, tying up loose ends before hauling everything to Los Angeles. So bear with me if it seems quiet over here.

This was part one of three among the events for this year’s All City Championships.

At 6:30 pm racers gathered at a place called Hobo Camp in west Minneapolis.

Jeff Frane from All-City and his race team, Fulton Racing put together a great course ranging from a little mud section, spiraling pedestrian ramps, rail road track barriers, single track leading into a pump track section and a gnarly climb up. I’m calling it a climb up instead of a run up because racers literally had to climb up a mountain of dirt every lap!

At the end, Bandit Cross favorites Fulton racing took a podium sweep in both gender categories.