Bandit Cross - The roll out 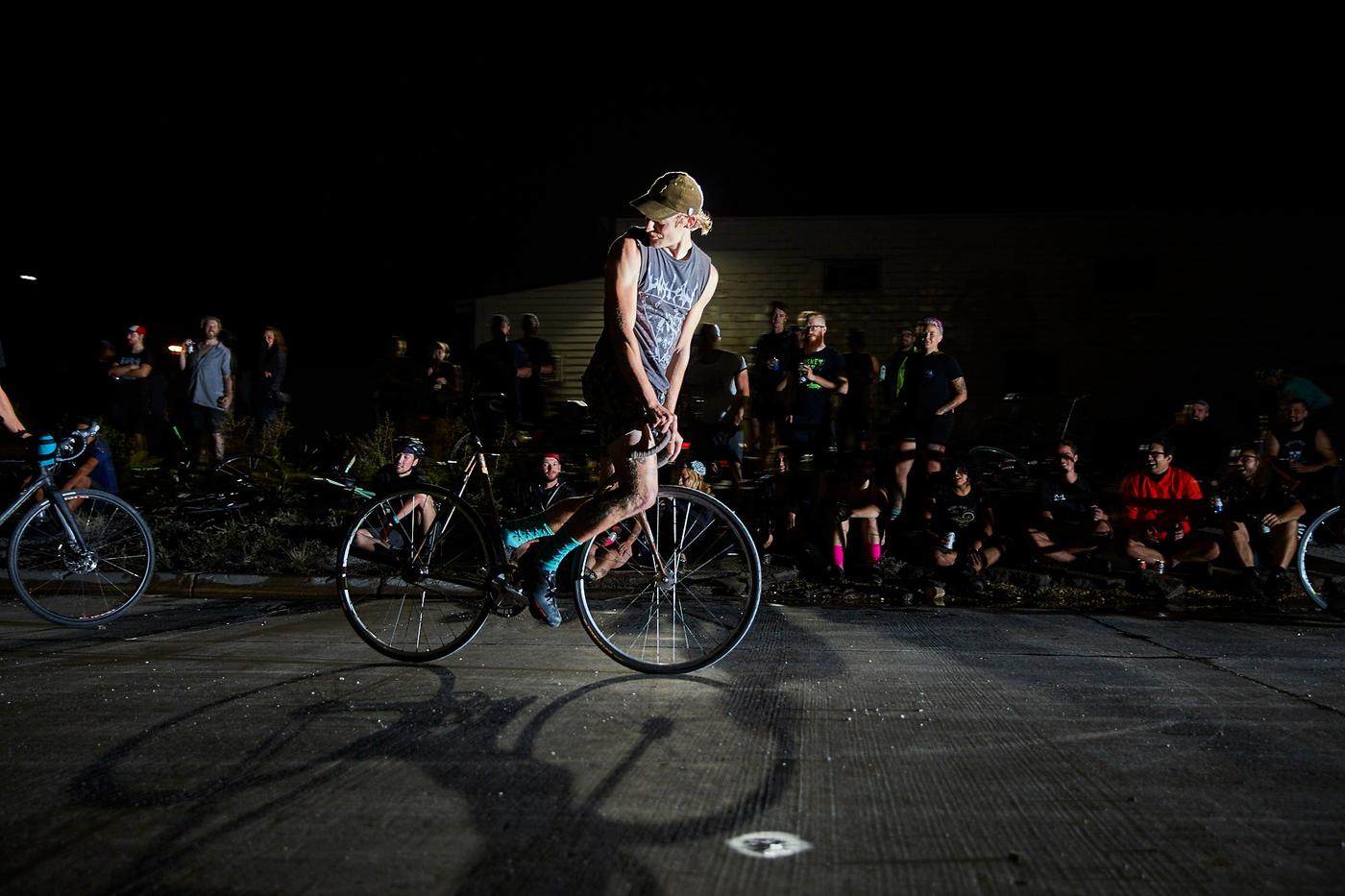 It grew from a one day alleycat into four days of racing this year, taking in two alleycats, Bandit Cross, match sprints, skid comp, and a track stand contest. A host of out-of-towners, who now make this weekend an annual priority, joined the celebration and competed with the local talent. Things got Spicy! 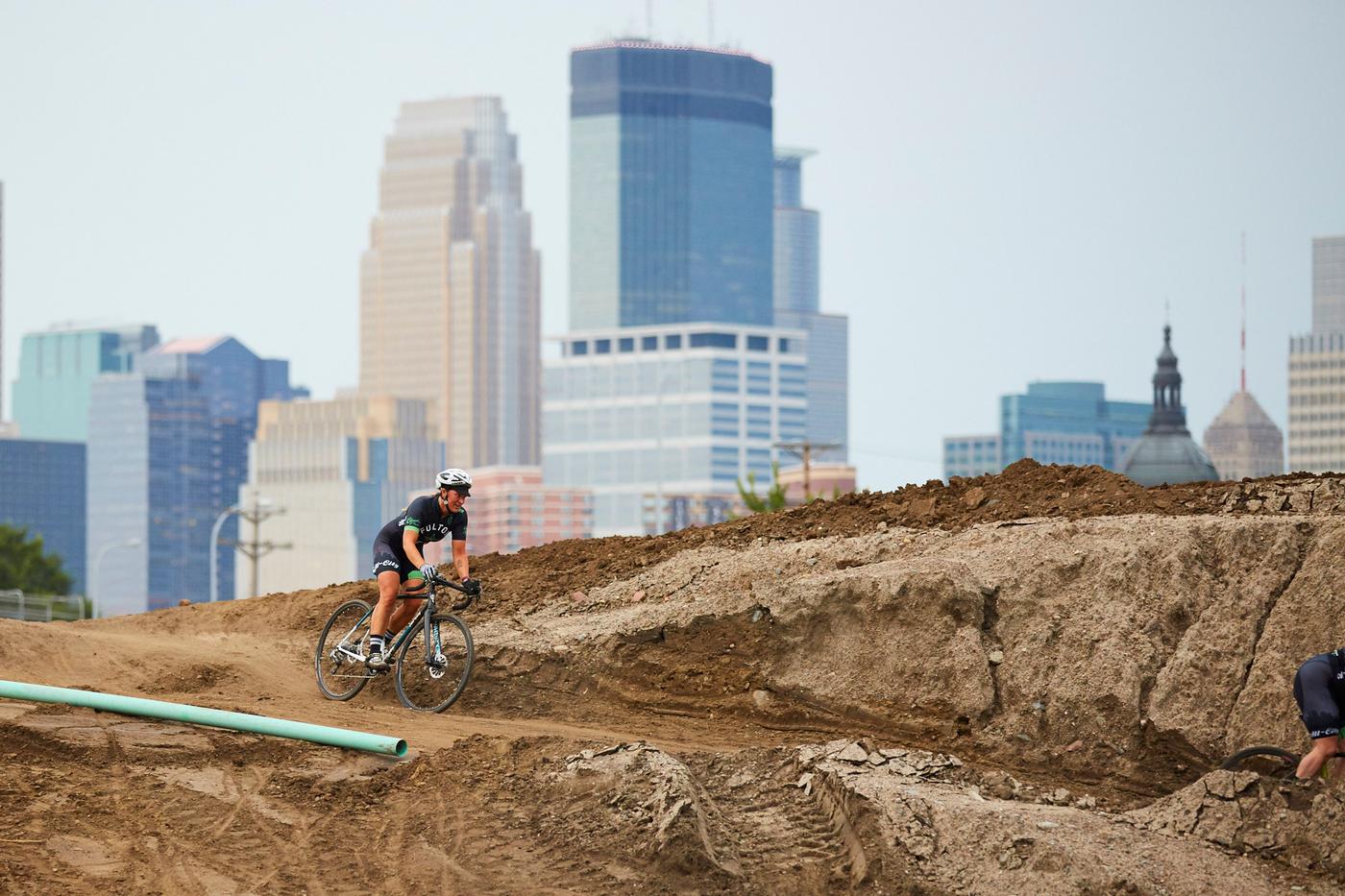 While the main alleycat race numbers were down a bit thanks to crummy weather, we did have the largest Bandit Cross (free cross racing open to all kinds of bikes )ever with about 75 racers, and people were super stoked on the return of match sprints, after years on hiatus in favor of a track crit. 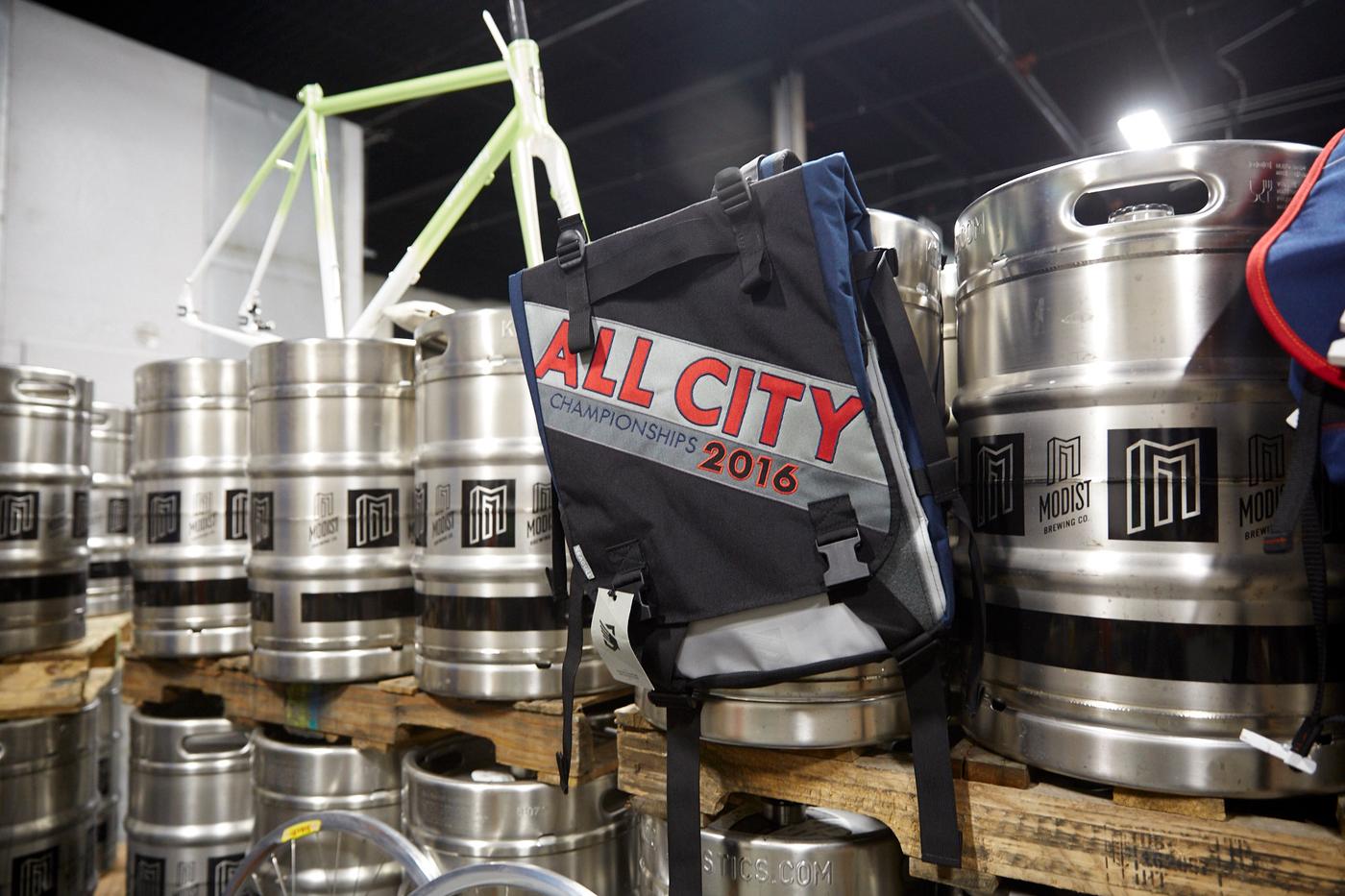 Going into this year I was thinking that this would be the end, it was hard to drum up volunteers and seemed difficult to capture the attention of the community in a packed August. However once the party got going, once the events started happening, once the smiles and cherished moments began to show themselves….

Well there is just no place better than Minneapolis in the Summer time, there is no better community, and there is nothing I’d rather be doing than helping to create such a special few days. 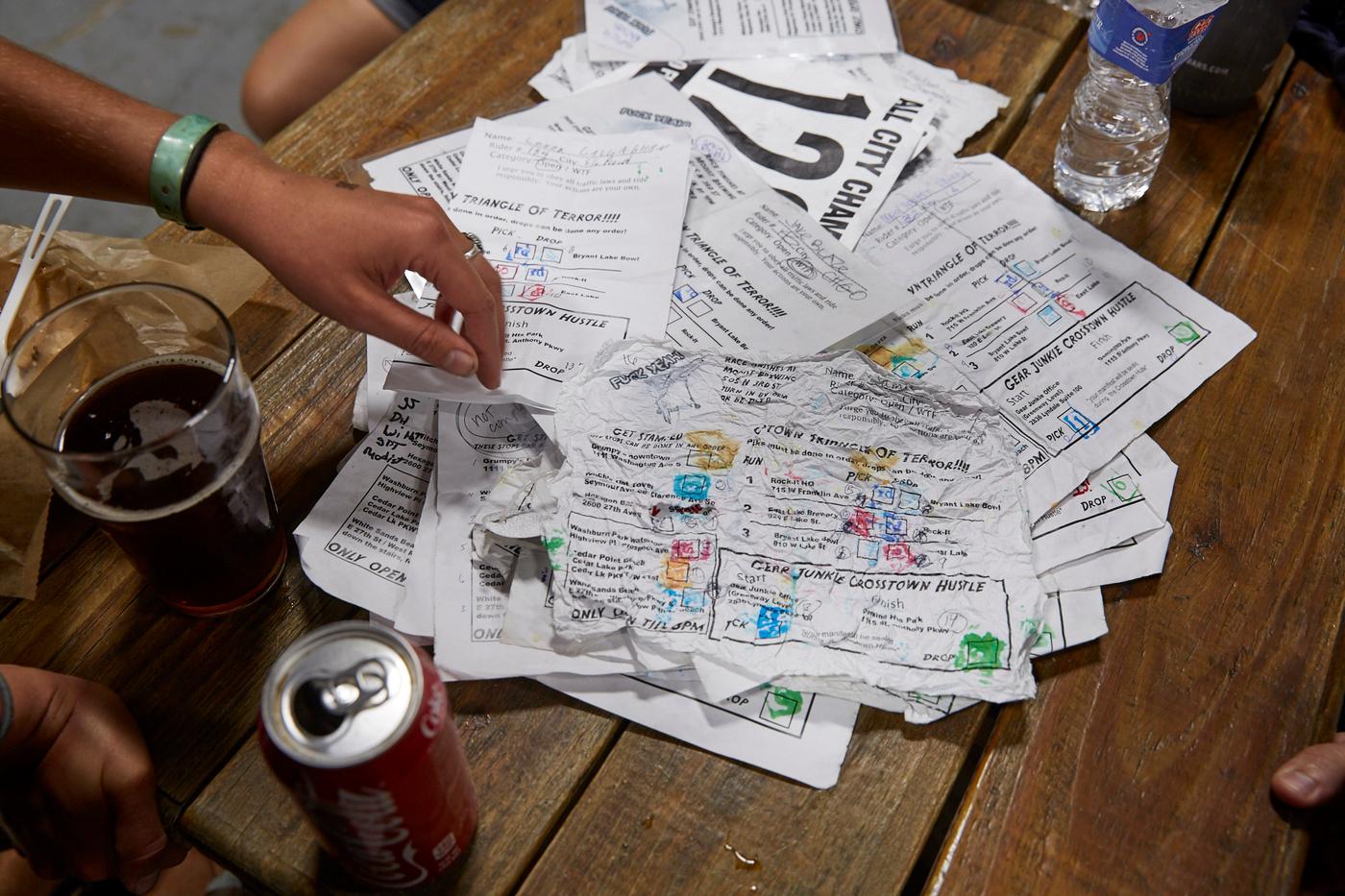 See you all next year.