Here’s the press release from the forthcoming Steven Alan and Chari & Co project and I must say, this looks so proper:

Steven Alan has been known for his highly regarded American made woven shirts for over a decade now, offering a seasonal array of plaids and stripes to eager customers and buyers alike. Prominantly featured in Barneys New York, United Arrows Japan, Ron Herman Los Angeles, in addition to Steven’s eponymously named boutiques, his collection is a peflectly dishevled play on traditional menswear. 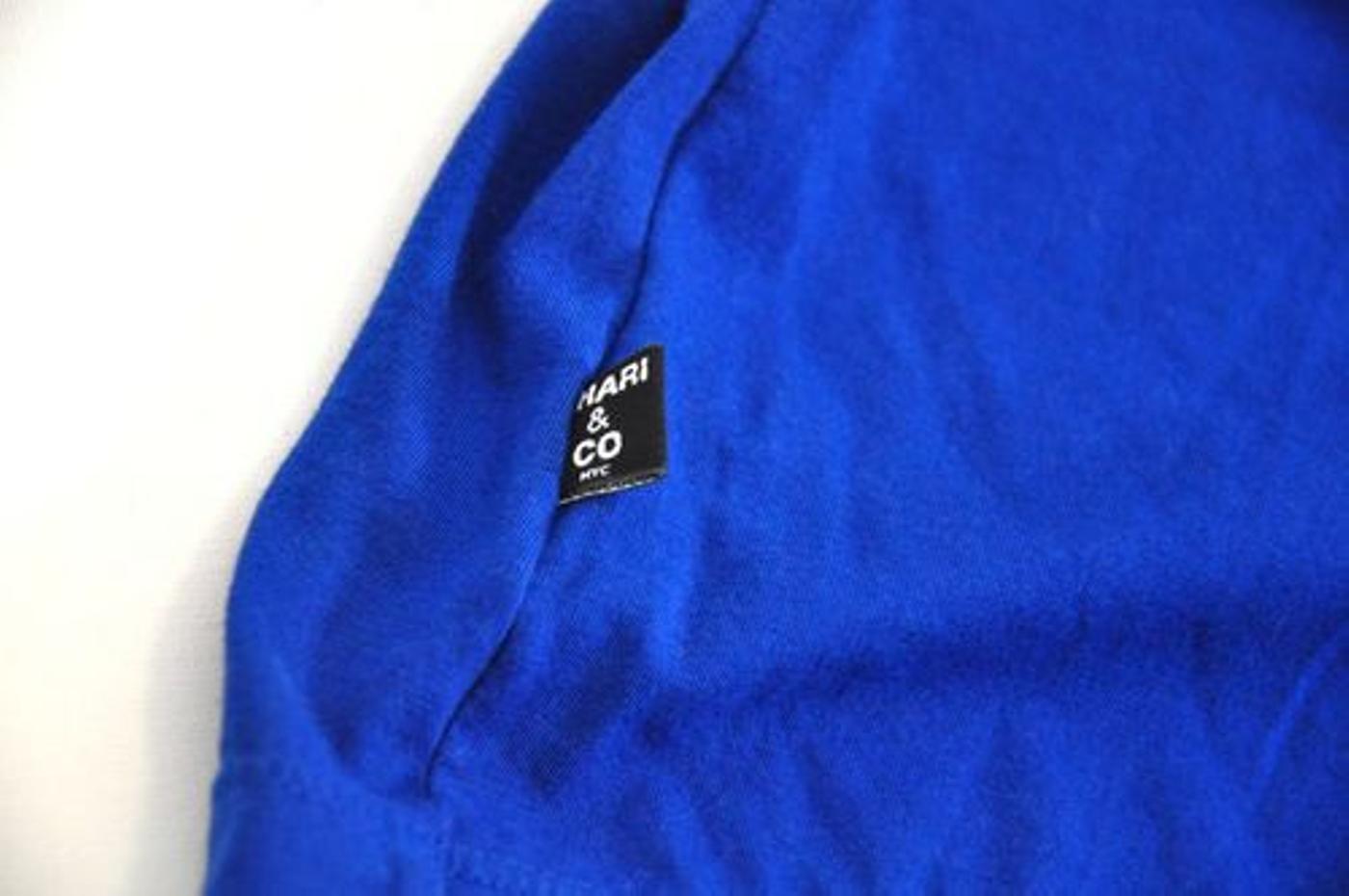 Chari and Co. NYC has quickly become the foremost bicycle boutique in Manhattan, focusing on vintage and new Track bikes from all around the world. Located on a small block on the Lower East Side, their space is a well curated mix of hard to find bicycles and parts, along with a tightly edited selection of mostly bike-inspired clothing.

For this collaboration, Steven donated a small run of 100% Pima Cotton t-shirts to Chari and Co. NYC, allowing them to “rescue” the shirts from the sale bin, and offering Ken and Yuki an empty canvas to brand the garments as they saw fit. Available in two primary colors (Blue and Red), the shirts feature a slim fit, Chari and Co.’s black tag on the seam, and a tonal screen print of the Chari and Co. logo on the back.

Look for more Steven Alan / Chari and Co. goods in the next month.

Via the Chari Blog