Jakub Sliacan on his way to CP2

A lot can happen in 48 hours. At 4 am on Tuesday morning (local time) James Mark Hayden was the first rider to reach CP2. After suffering from altitude sickness in the first stage of the race, the two-time Transcontinental Race winner has made a remarkable recovery and is currently leading the race. While the main contenders were taking a much-needed rest in the deep hours of the night, James pushed through to be the first to get his brevet card stamped. 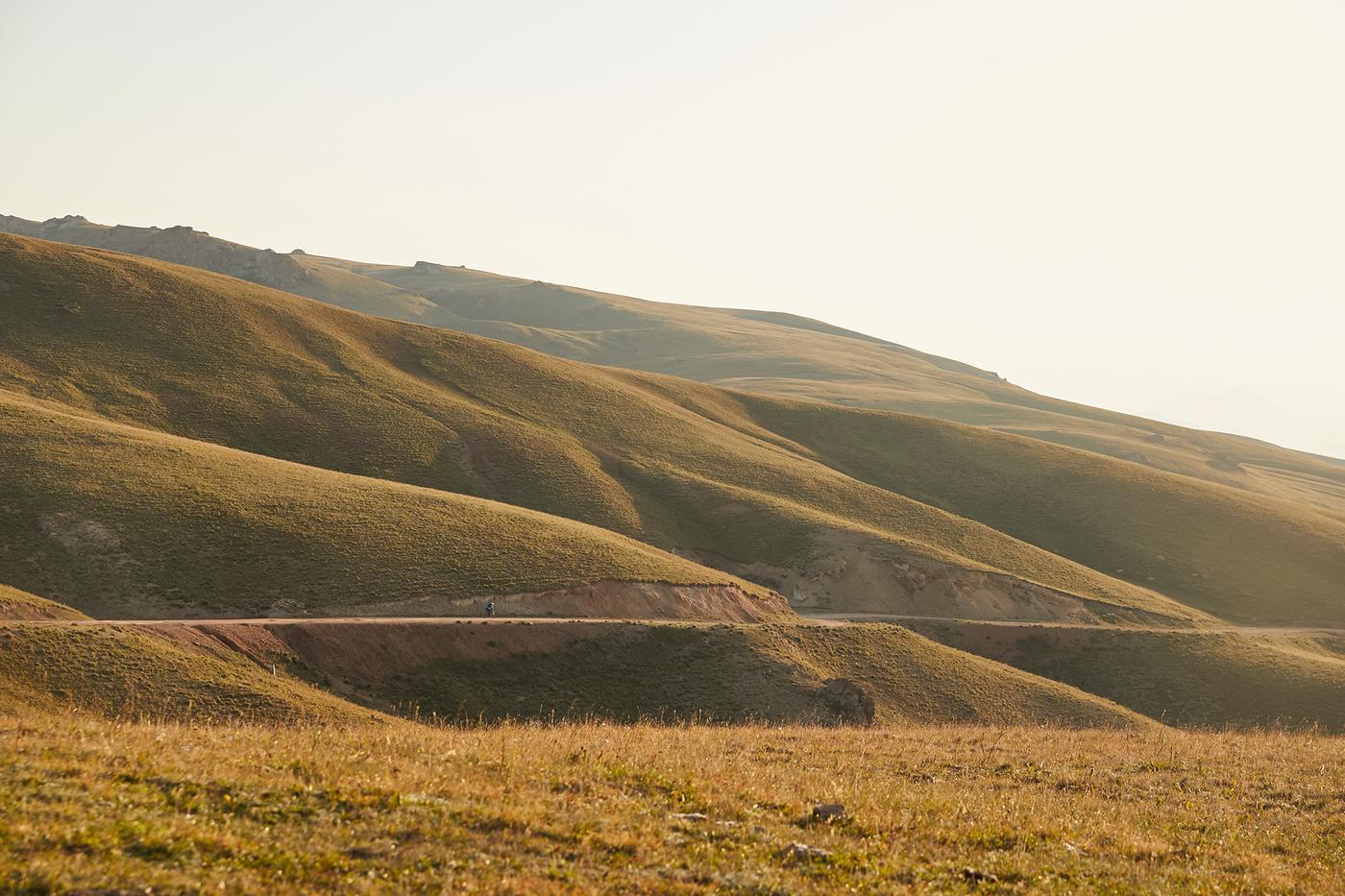 That said: the race is by no means over yet. With a few hours of sleep behind him, Jakub Sliacan has now caught up with the leader on their way to CP3, bridging the gap to only 8km. Lael Wilcox and Jay Petervary are following closely, as is Jeff Kerkove who has moved into the top 5 after Dion Guy took a longer break at the second checkpoint.

Whatever the outcome, Sliacan already left his mark on the PEdALED Silk Road Mountain Race 2019. Seemingly coming out of nowhere, the Slovakian rider had been dominating the race since Sunday afternoon. He managed to hold a considerable gap between him and the rest of the top 5, but sleep deprivation seemed to have taken the best of him on Monday night. While he was resting about 90km before CP2, James Mark Hayden took over the lead. Based on his application, Sliacan has never competed in an ultra-endurance event before. In general, there’s a lot of trial and error in gaining experience as an endurance racer. Bike touring can prepare you for some of the challenges, but racing is a different ballgame altogether. Particularly in the rudimentary circumstances, the SRMR riders are dealing with. What is your food strategy? Do you go ultra-lightweight, or be a bit more conservative but will face the disadvantage when climbing the 3500m high passes? When and where do you sleep? How far can you push yourself before losing common sense? It will be interesting to hear his story and to see where the remaining part of the race will take him.

Without underestimating the importance of experience, Sliacan’s accomplishment so far seems to be another indication that endurance cycling is more of a level playing field than other categories in this sport. After Fiona Kolbinger so convincingly won the 7th Transcontinental Race as a complete rookie in endurance racing (and the first woman to do so), Jakub Sliacan might well be the second one this year to pull off a similar astonishing victory. 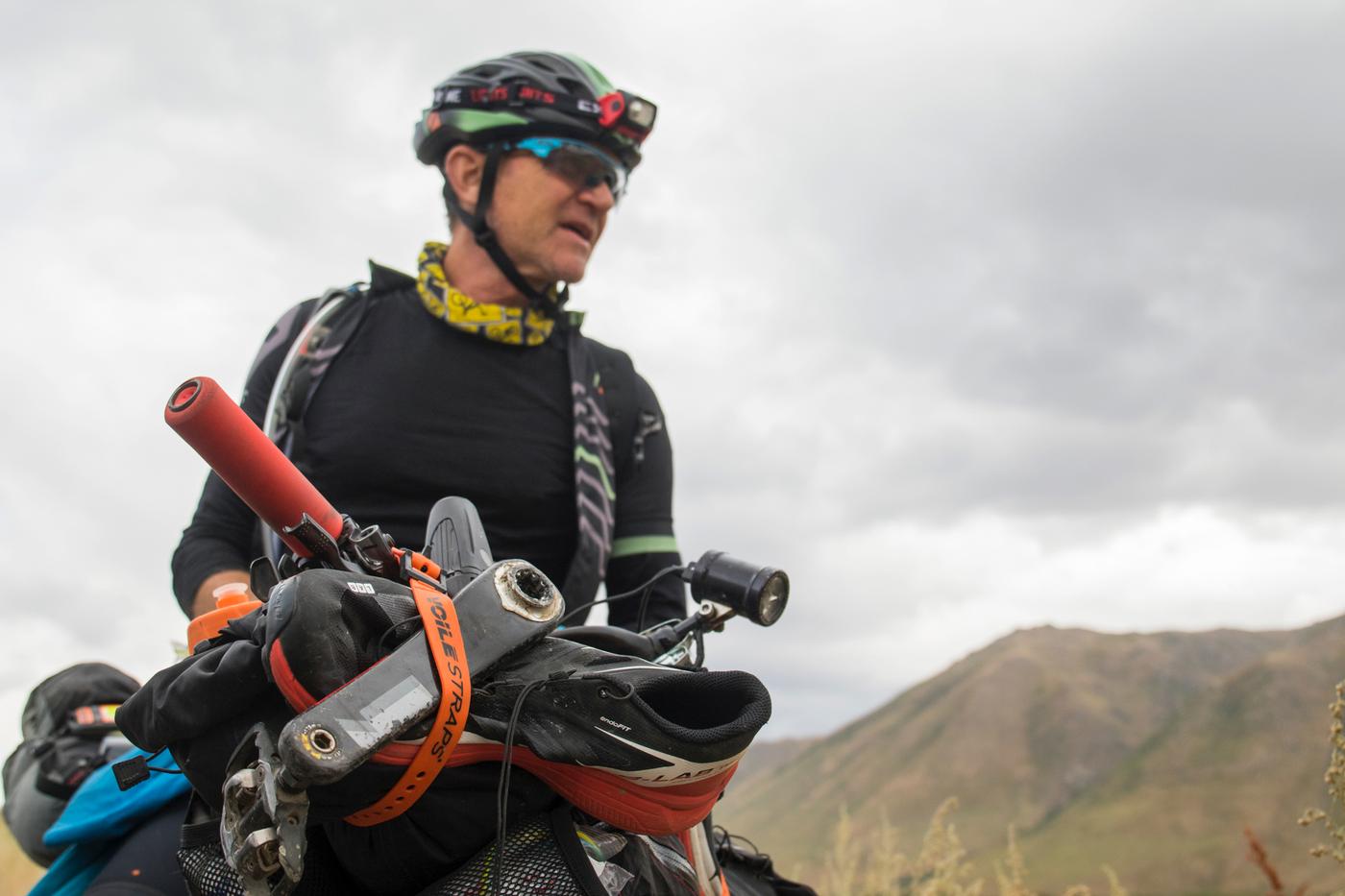 In the midst of all the excitement, the smaller stories tend to get overlooked. Touching tales of early drop-outs due to mechanical failures or stomach upsets are trickling in. The South African rider who cycled 180km with one leg because of a broken crank arm. That of a rider breaking his frame in four places. And the tandem couple having to scratch after one of them hit his head on the stairs of a hotel corridor. While the head is OK, the wound did not allow a helmet to be placed over it. Fact is: each and every one of them is pushing their limits to face up to the extreme conditions of this beautiful but brutal race. 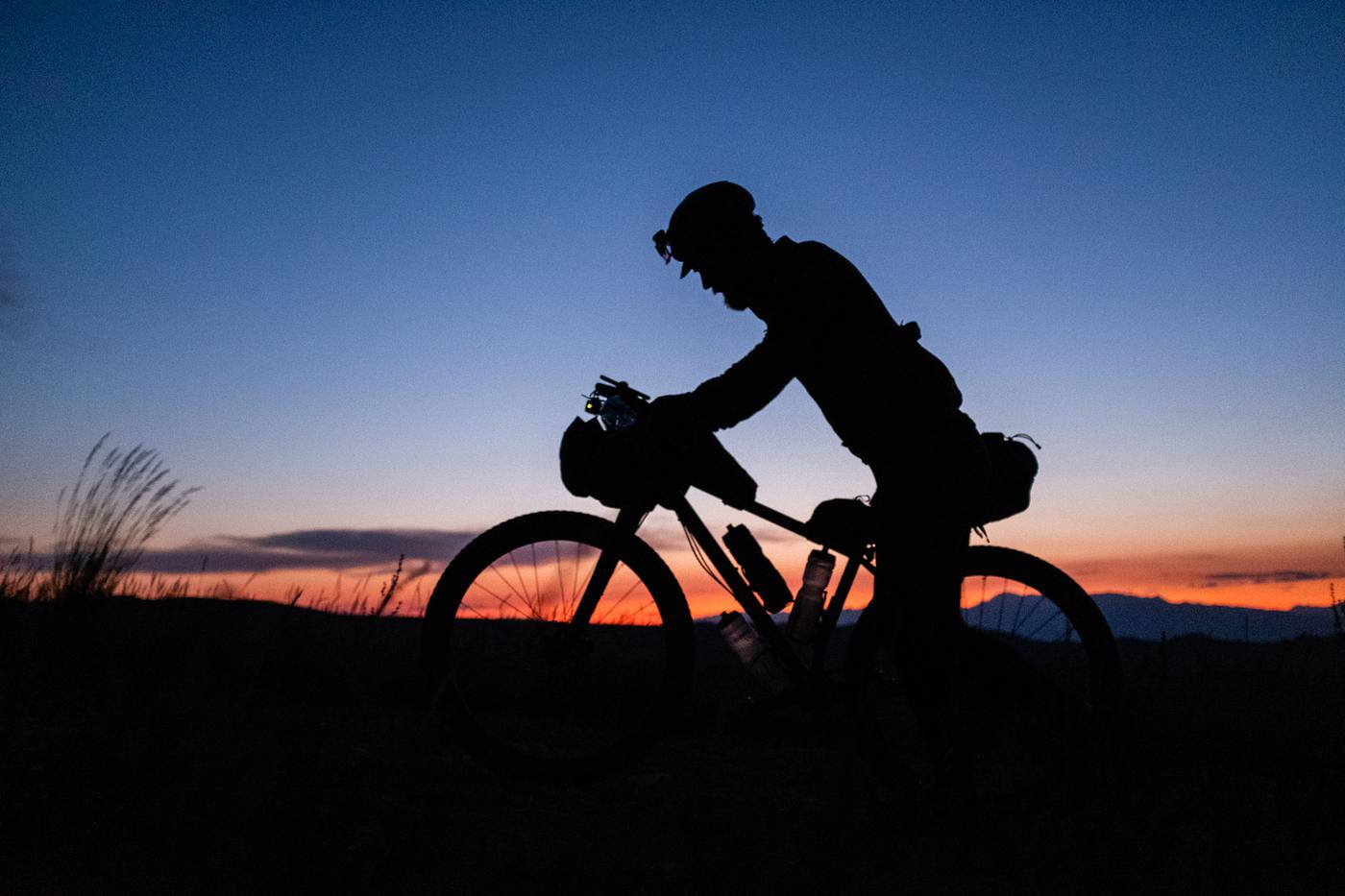 As stated last year, humans will always try and outdo themselves. Do it harder, better, faster. At the halfway point of the SRMR2019 that certainly proves to be true: Checkpoint 2 opened up a full night earlier than planned to be operational in time for the first incoming rider. But as trial and error shaped the biggest accomplishments of men, it will only be in hindsight that we can truly assess which combination of strategy, grit and a little luck turns out to be the winning formula.