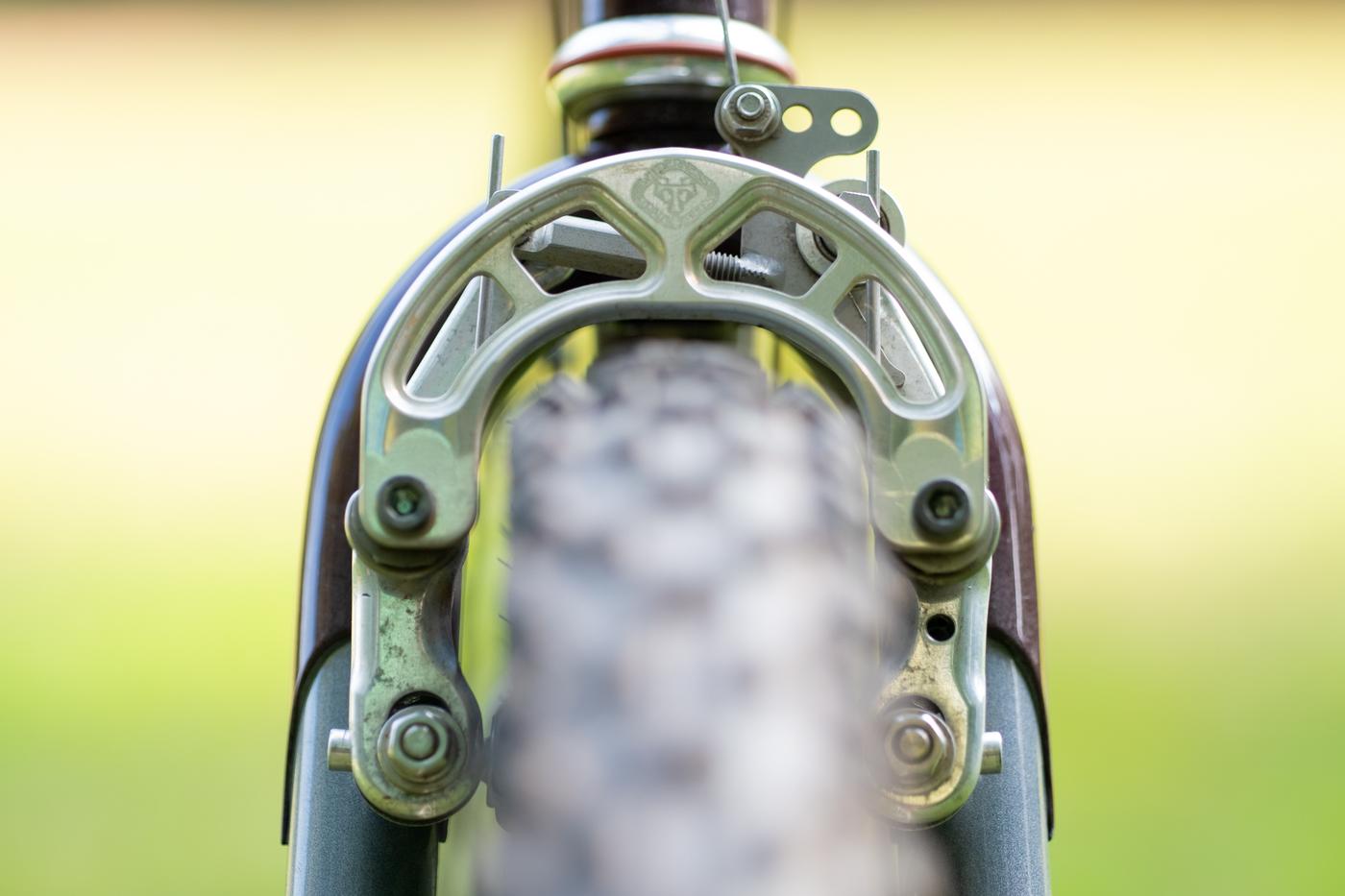 For example, a majority of the smaller components such as brakes or hubs were developed by Charlie, while stems and forks were largely Steve’s domain. This is how the company operated through the 80s and into the early 90s. Throughout that time both Charlie and Steve made their own bikes, which were pretty much festooned with the entire WTB catalog. While WTBs components were fairly easy to obtain, Charlie’s and to a slightly lesser extent Steve’s bikes were a different story. As WTB grew as a company so did their ambitions. With a nearly full complement of components from brakes, bars, stem, posts, seats, forks and even a custom headset made by Chris King all that was missing was a frame. An early attempt at building an affordable version of Charlie’s Aluminum Cunninghams called the Wildcat proved too costly to manufacture. But in 1992 they successfully launched their first official mountain bike the Phoenix. A limited production, hand-made steel frame based on the design of the Cunningham racer but executed using oversize Ritchey Logic Prestige tubing and welded by Steve. 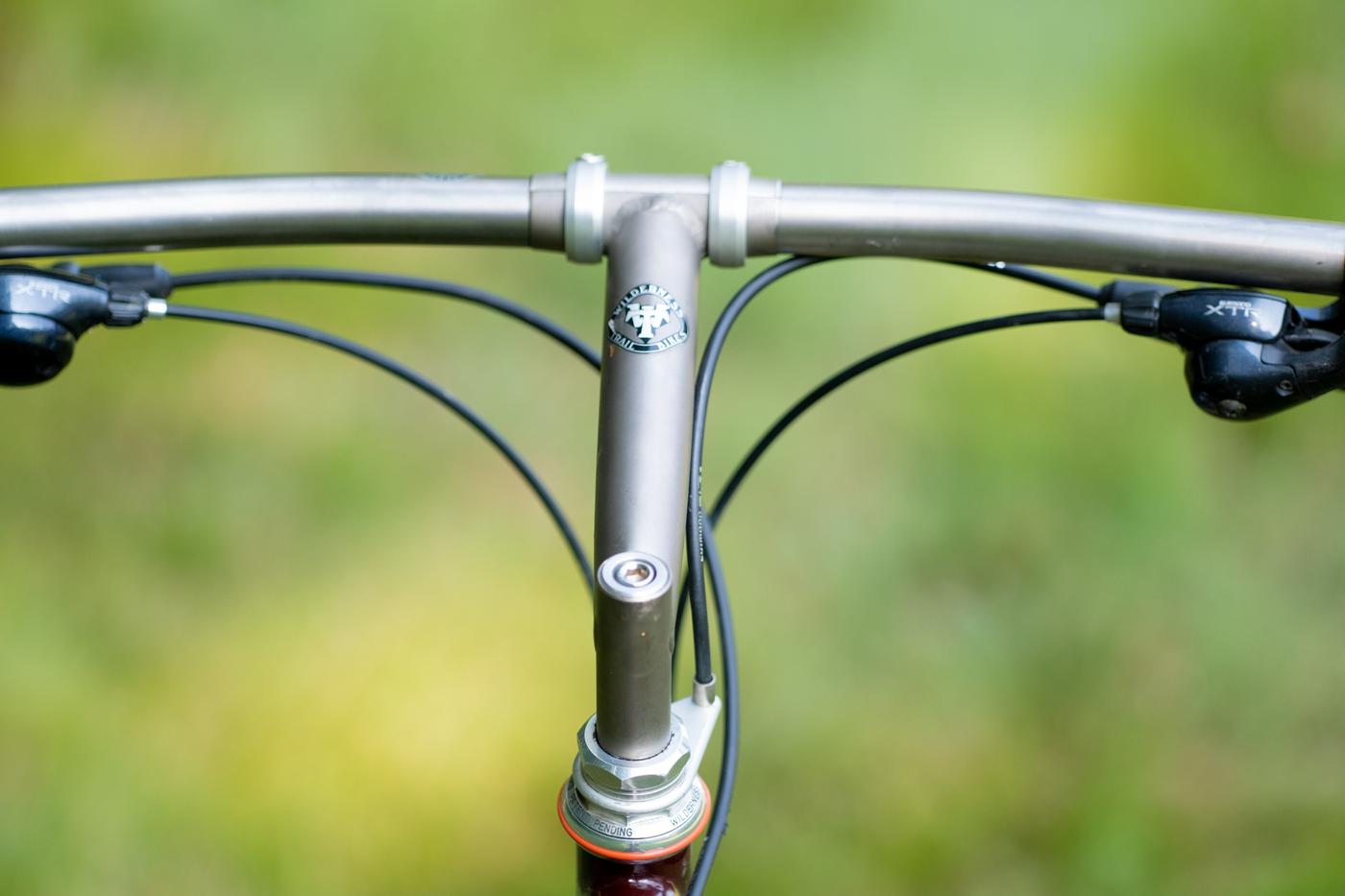 The initial bikes were offered with 1″ head tubes, standard 135mm rear spacing, and could be ordered with mounts for regular brakes or as an SE model with mounts for roller cam brakes. The fork was a Potts Type 2 and would match the brake choice on the frame. This particular bike is a 1994 SE model and was originally built around a suspension fork and therefore has corrected geometry. Because it originally came with a Rock Shox Judy, it was equipped with an experimental saber cam version of the WTB Speedmaster brake up front (Toggle Cam swapped in with the Potts Type 2 fork). The traditional roller cam and toggle cam line of brakes would not work with a suspension fork as there was not enough room between the cable stop and brake arms to allow the operation of the cam or toggle. So WTB developed the Saber cam and eventually the Lever Link brake design. The latter is essentially the same as most modern road bike rim brakes. The WTB Phoenix represents the pinnacle of 26” hardtail design. The feel of the bike is a close analog to modern bikes and makes switching back and forth between this and a brand new 29er relatively simple. It’s a great trail bike that handles virtually all you can throw at it. Eventually WTB would go on to make a Titanium version of the Phoenix which in many ways was the foundation for Steve Potts’ current line of Titanium bikes.