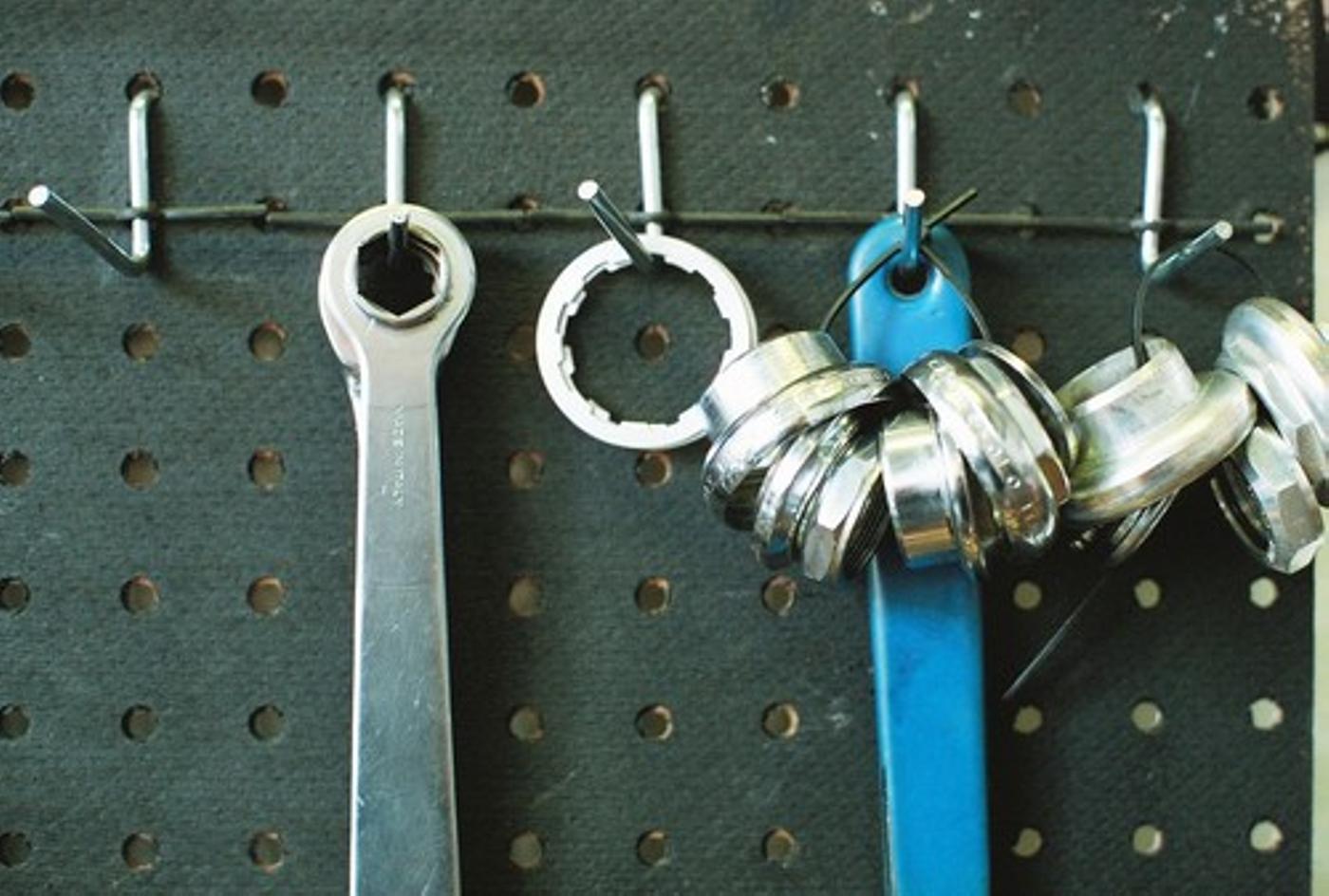 Yesterday I dropped off 5 rolls of film. Most of which was from Boston and random snaps in Austin. This Recent Roll photo was taken during my Shop Visit to Arc En Ciel in Somerville. The Campagnolo 15mm wrench, also known as the Peanut Butter Wrench is now an endangered species. Campy announced that they were going to stop producing these so head to your LBS and order one while you still can!

Also, on a related note, this was my first time using the new Kodak Portra 800 film and holy shit, that’s the smoothest 800 speed film I’ve ever used!