This week’s Reader’s Rides entry showcases what I refer to as “classic steel” and “new school whips”. Anthony’s Raleigh track versus Stefano’s Faggin. Which one do you like better? Well, I’ve got more photos of Anthony’s Raleigh below. This thing’s a real looker! Here, Anthony walks us through the build:

“I wanted to share with you one of my rides, a 1975 Raleigh Team Professional Track. The story that goes with the frame is that it was raced by the Raleigh Team in the 1975 UCI World Track Championships and presumably other races around that period. Josh at Arc En Ciel, here in Somerville MA, pick up the frame at a show. It passed through a few hands in Boston, then finally to me – I actually collect Raleighs as well as Italian track bikes.” “I built it up close to period correct. Unicanitor over Brooks though and here it wears its “Winter’ wheels – Campy rims with period Record hubs on tubulars – I always ride those year round. Later 3TTT bars and stem, but still the same design, bless them, as the ’70s.” 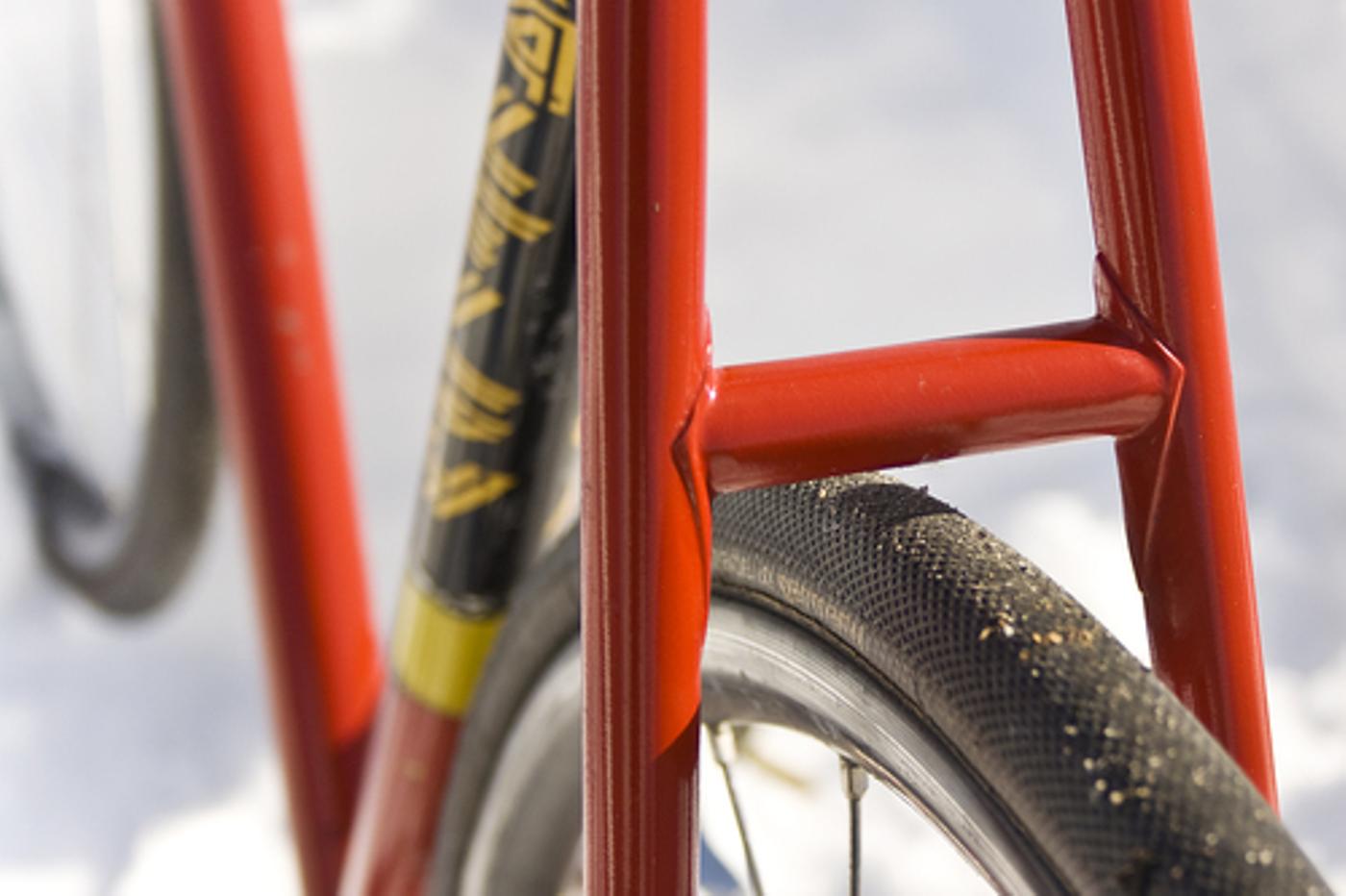 Guys, you’re really going to let snow-covered Massachusetts reign over the Reader’s Rides? I know you Cali kids have some nice Sunday whips. Send them over but remember the basics. If you don’t follow these rules, they won’t get posted: