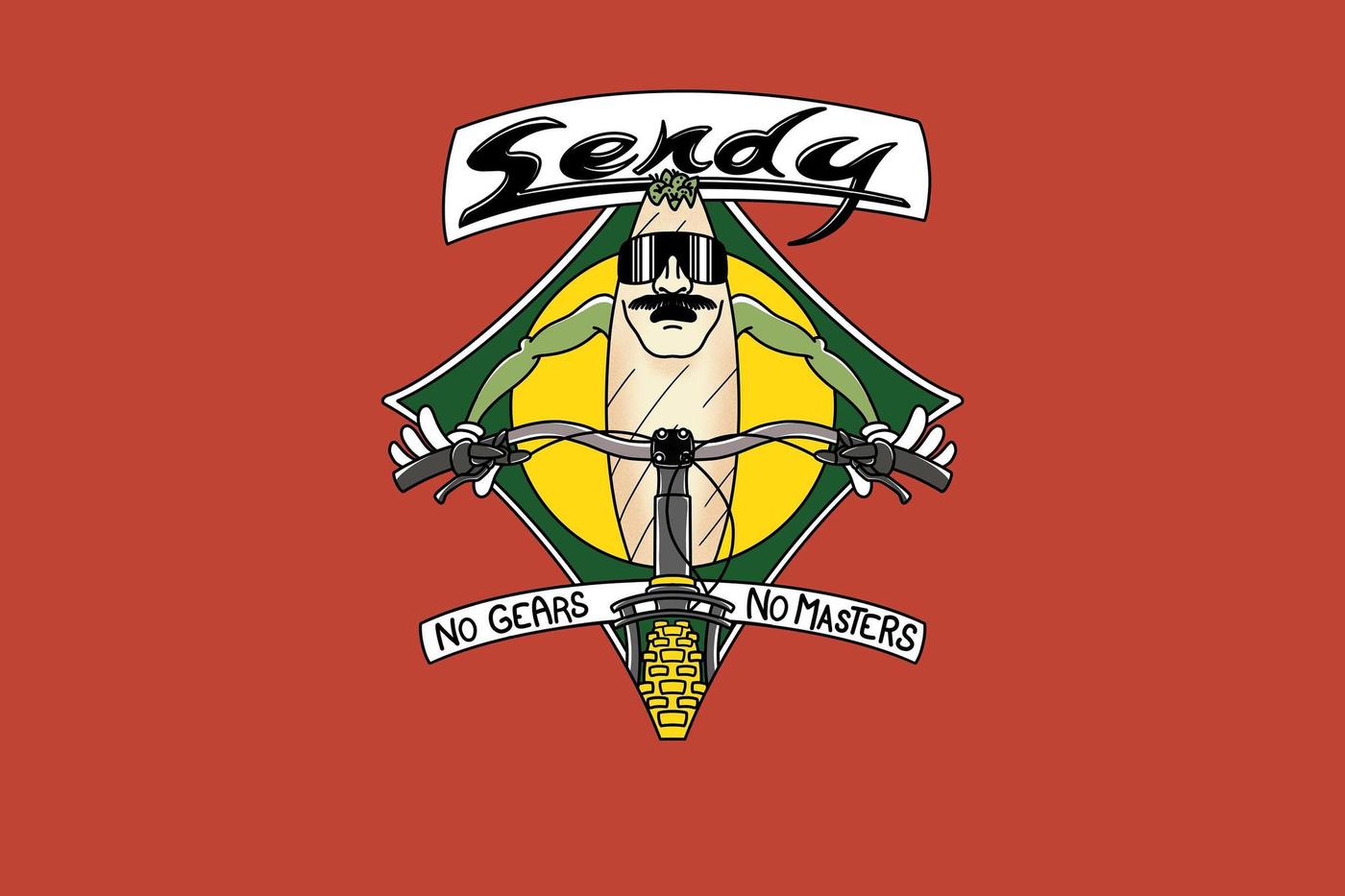 We The People Swampmaster Full-Suspension BMX

For all the aging BMXers out there, shit just got real. Back in early 2019, twenty-inch legend Ruben Alcantara released a youtube video showcasing some custom full-suspension BMX bikes, made in the back room of a bike shop in his hometown in Málaga, Spain. He and fellow legend Garret Byrnes then put those bikes way over their heads, shredding bike-park jump lines across Europe. Named for the attitude necessary for this sort of foolishness, the Fingers Crossed brand was born, with no solid news about when—or if—bikes would become available to the public.

Then, in early 2021, a leaked dealer-manual photo teased a forthcoming full-suspension BMX bike under German brand, WeThePeople. The silhouette was similar to that of the Fingers Crossed bikes, and little-bike Twitter exploded. Nearly the entire BMX community railed against WeThePeople, many believing they had stolen Alcantara’s idea. Soon after, WeThePeople agreed to postpone their bike launch until Fingers Crossed got off the ground.

But now, two years later, there’s no solid news about when—or if—that will happen. There’s now widespread interest in this sort of bike, and riders are getting impatient. Many of them are calling for WeThePeople to finally step in. And on Monday, that’s exactly what they did. Details are sparse, but according to an Instagram post, WeThePeople’s full-suspension BMX bike, the Swampmaster, will release sometime in 2023. 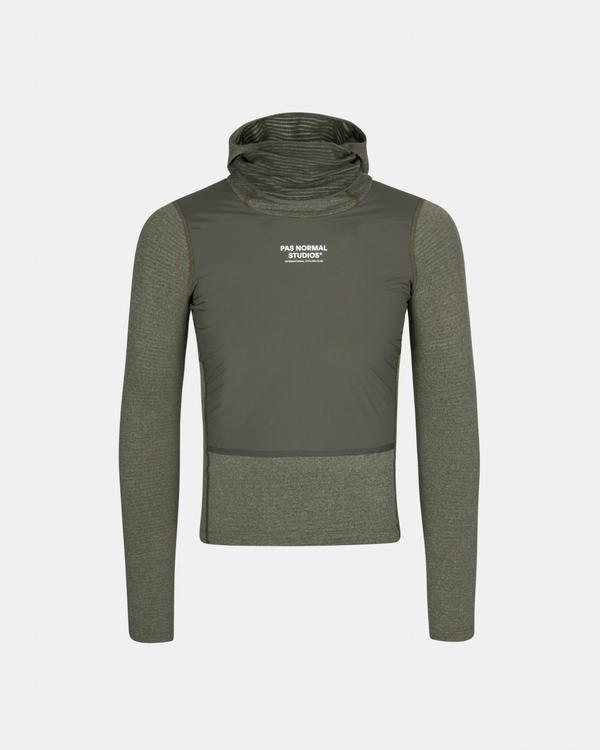 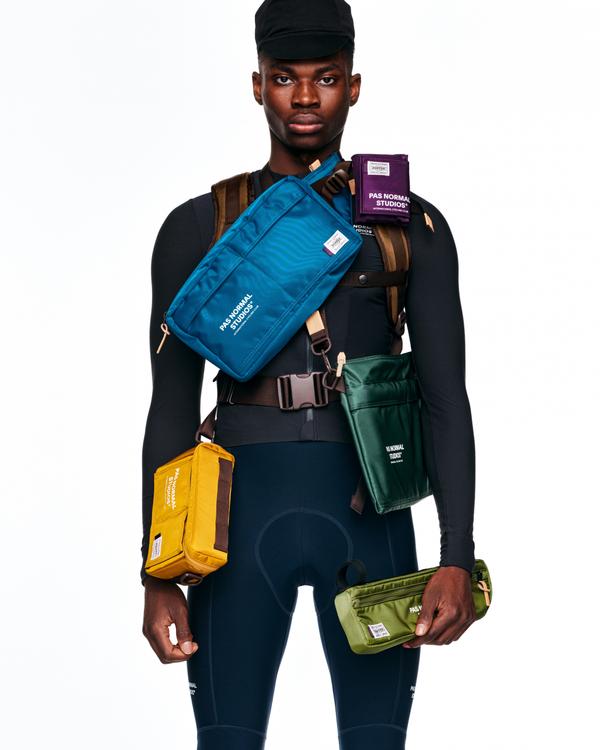 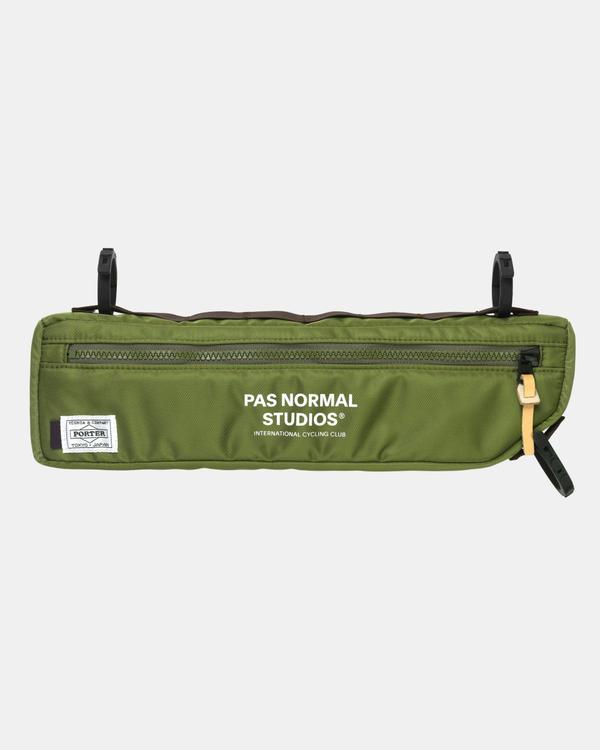 Fans of the Japanese luggage brand Porter have been swooning over its latest collaboration with Pas Normal Studios, featuring hip bags, saddle/tool bags, backpacks, a musette, and even a half-frame bag. None of the luggage is affordable, but hey, that’s Porter for ya. The bags are made in Japan and feature a minimal silhouette, which fits perfectly in the PNS line.

Also from Pas Normal is this neat thermal base layer, which features a hood, bringing next-level warmth to your winter outings. 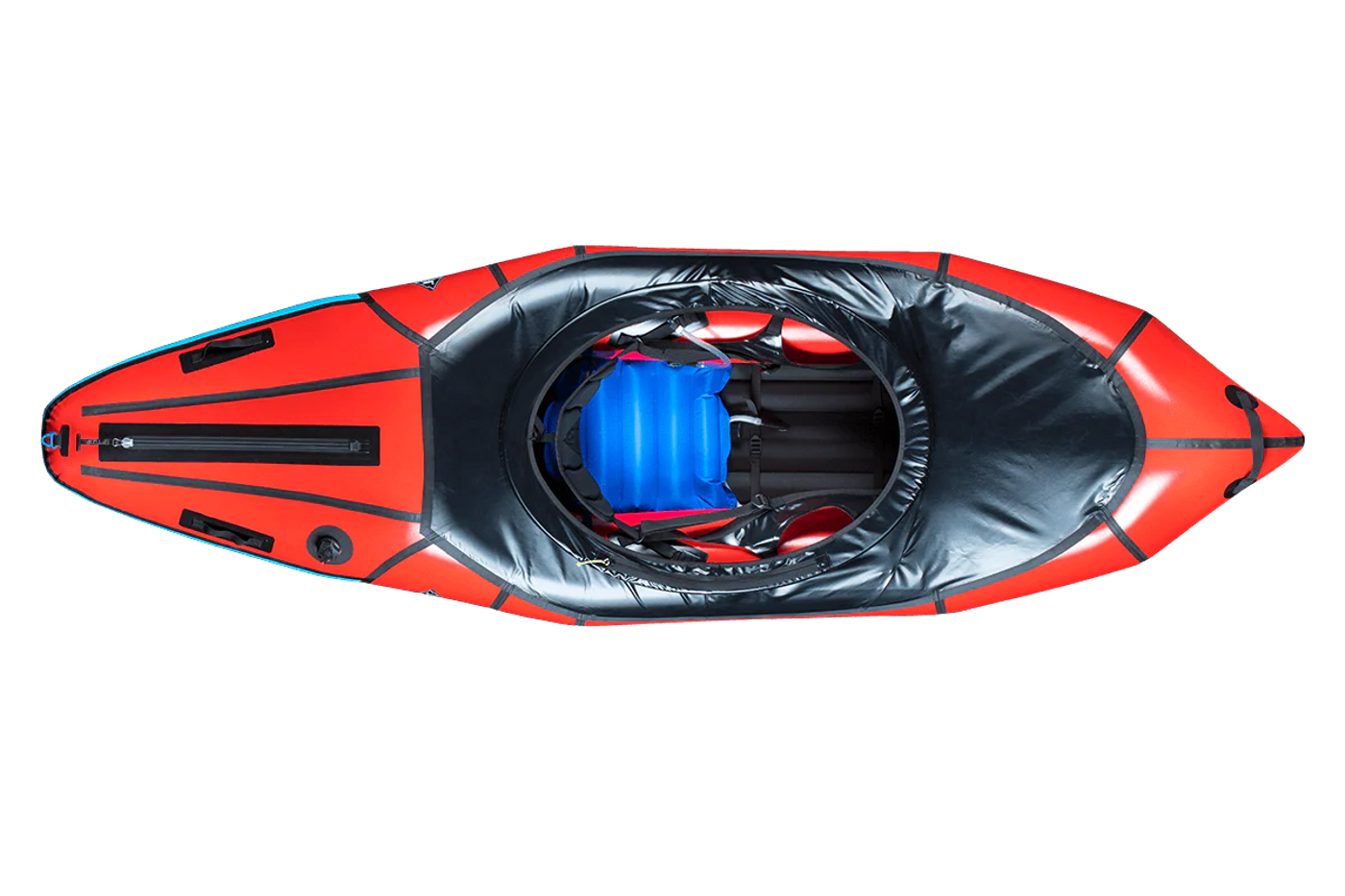 Alpacka, the first makers of packable white water rafts that you can fill with your camping gear via a hull zip, just announced a packraft for kayakers, the Valkyrie. The Valkyrie is the kayaker’s packraft—the pinnacle of whitewater performance in an inflatable package. It features a modern creek boat styling and rocker with a patent-pending planing hull that provides true secondary stability and edge control. The Valkyrie is designed for both skilled whitewater kayakers looking for a backcountry and travel boat and developing paddlers looking to improve kayak skills in a more forgiving and easier to carry package.

Available now for pre-order with a mid-January delivery.

See all the details at Alpacka. 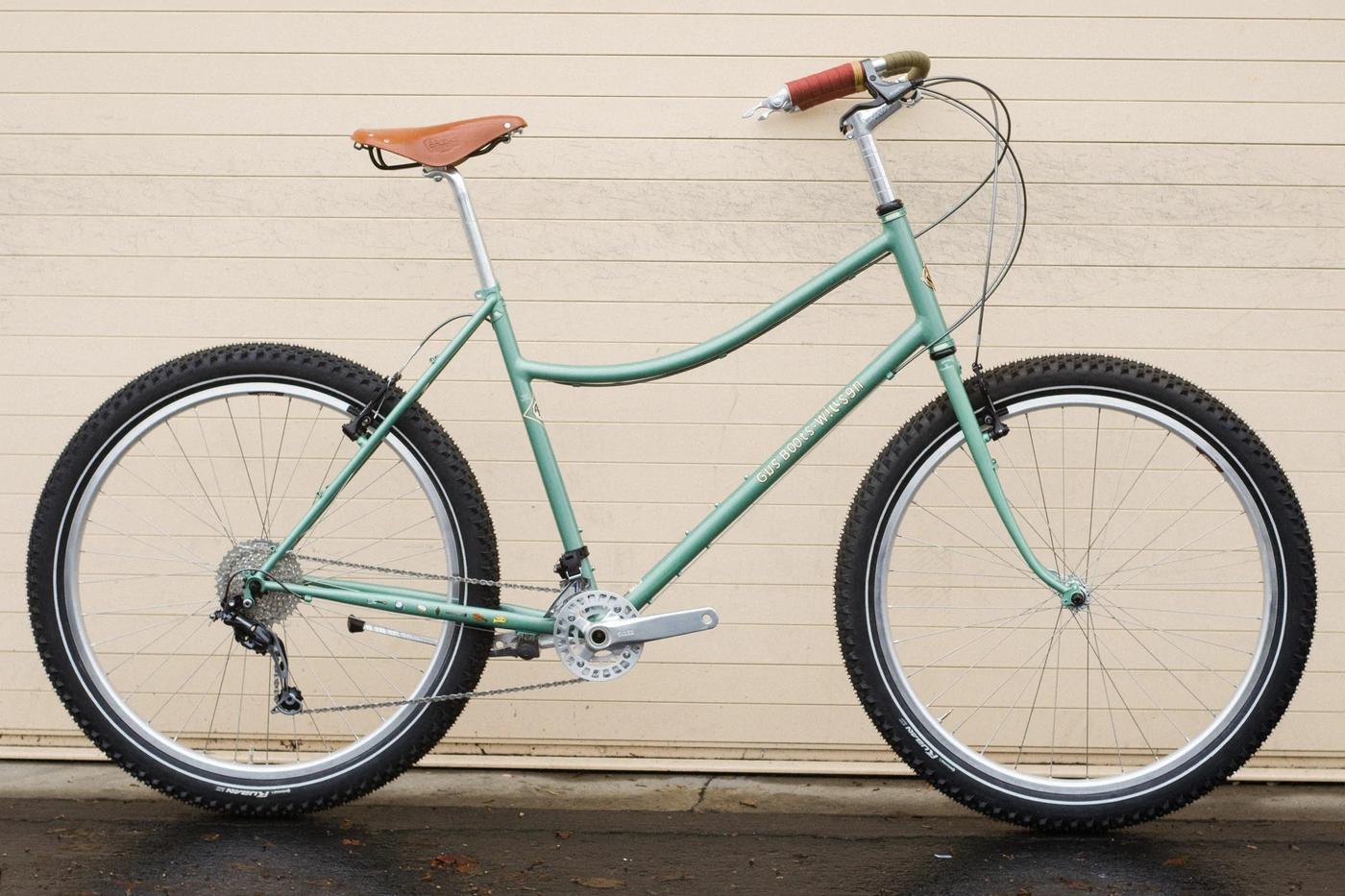 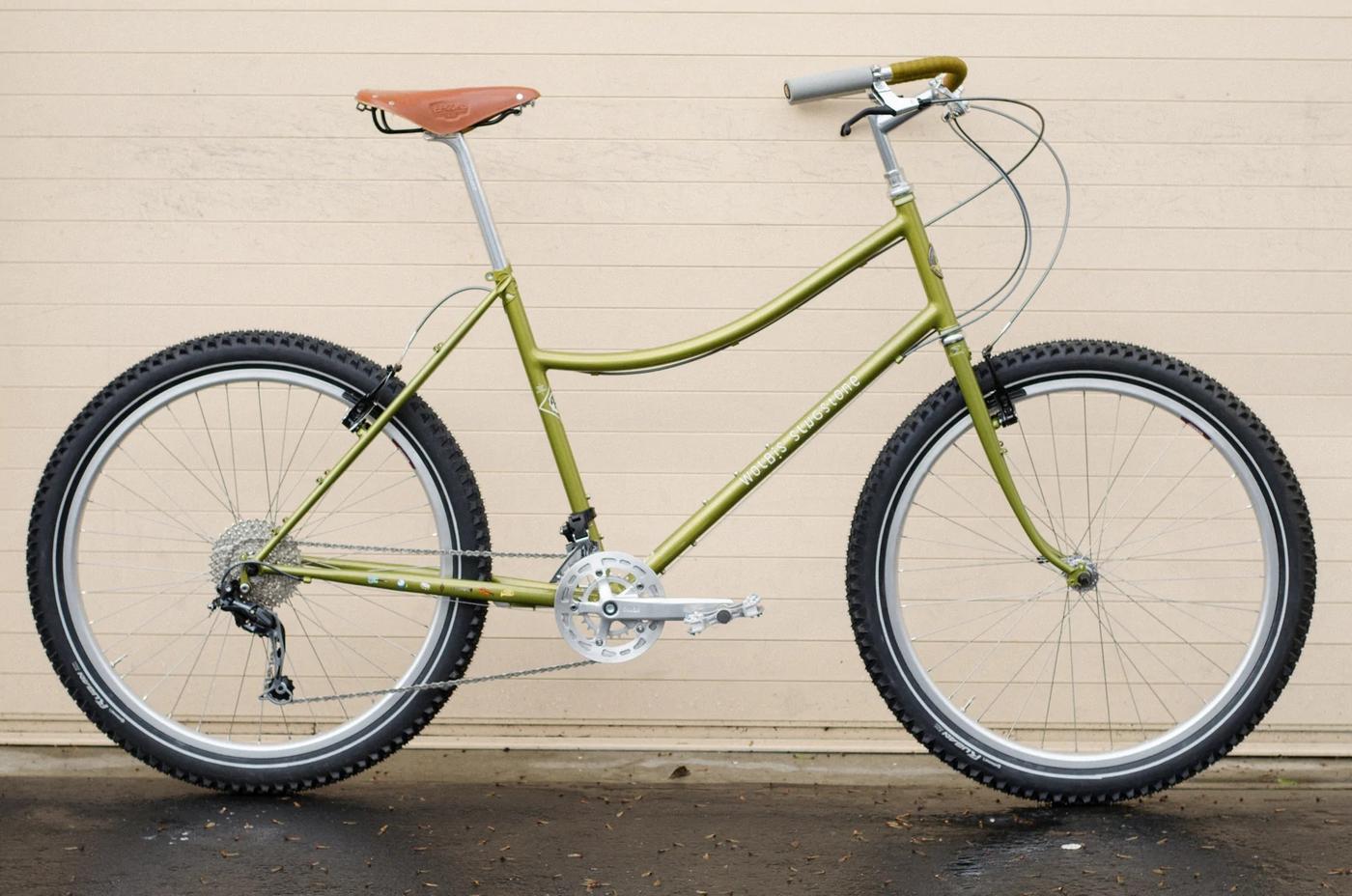 Rivendell’s Hillibikes are done… for now. Not the line. No. Hillibikes are here to stay but the fillet-brazed beauts, Susie and Gus, will no longer be a part of Riv’s lineup after this pre-order. Why? Well, the manufacturing process of fillet brazing is intense for factories and it’s hard for them to keep up with the demand. Fillet brazing can take many multitudes longer to produce. Then, there’s the confusion of these two models being virtually identical, save for a rider weight limit. The Susie is limited to 210 pound riders who will carry 25 pounds worth of gear and the Gus is for stouter rides and riders.

Both bikes are available for pre-order at Rivendell today at 12 noon PST.

Flips on old, classic logos are always fun and this re-working of the classic Salsa “If it ain’t moto, it’s worthless” design is fun!