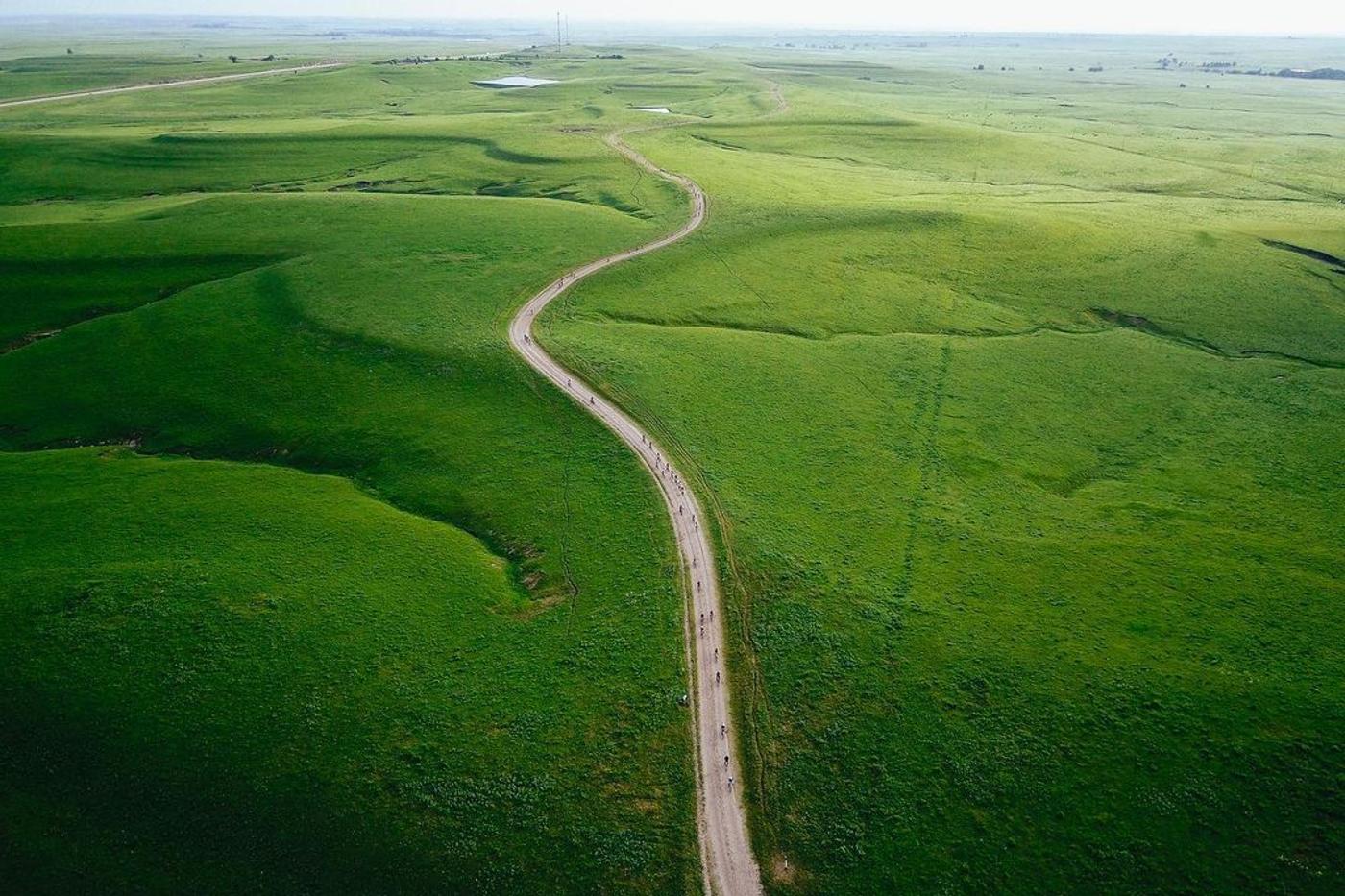 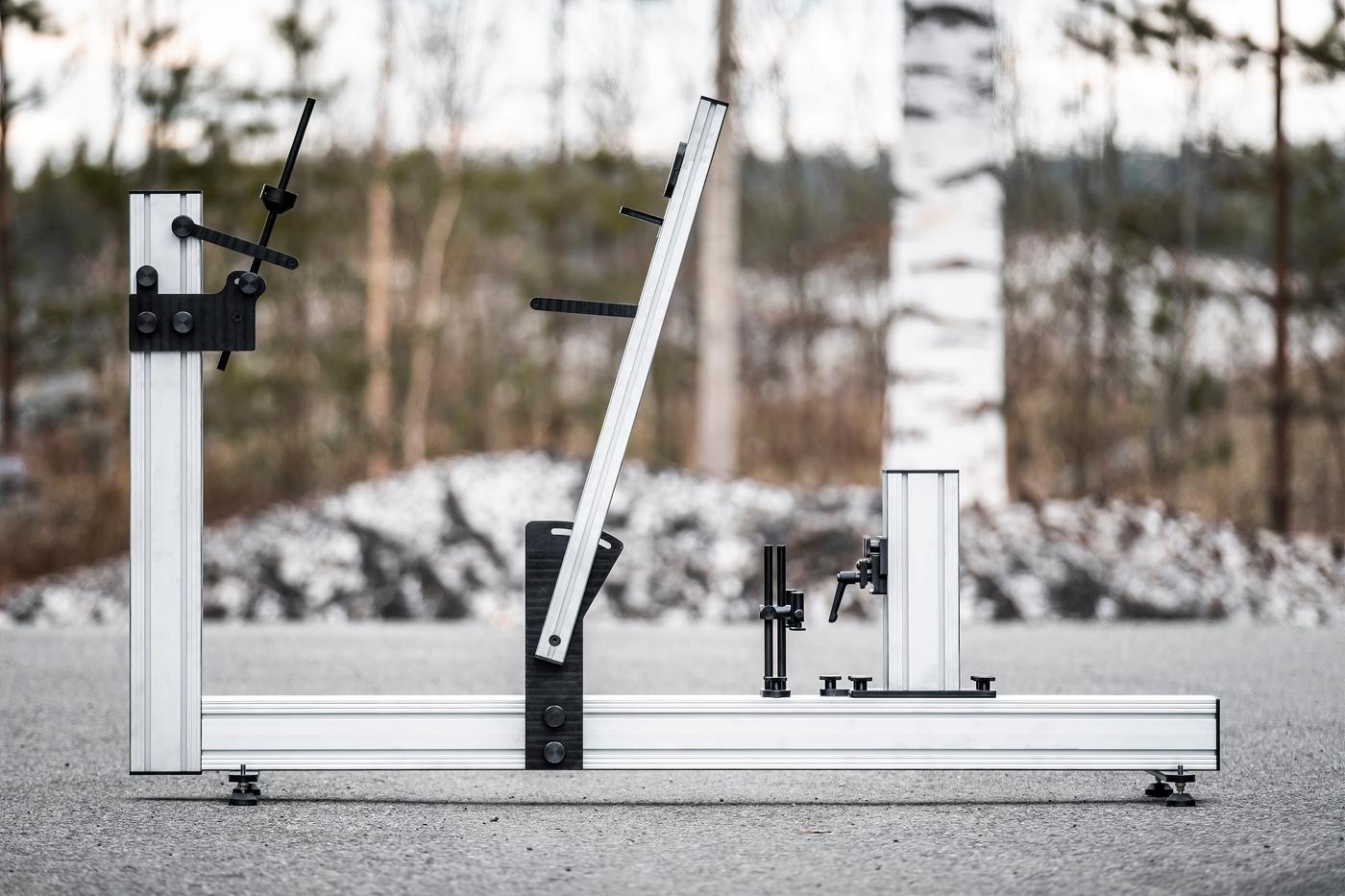 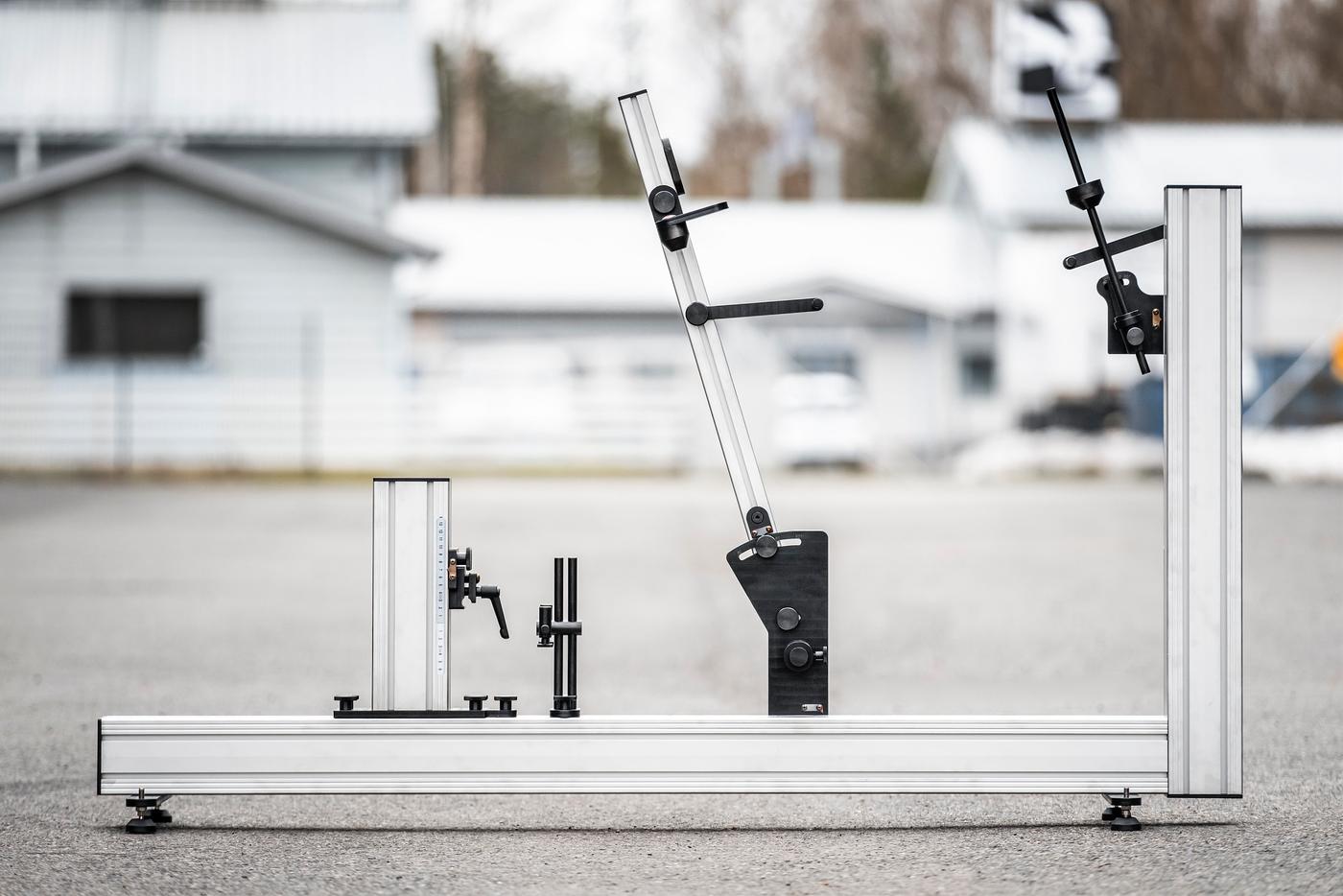 The idea behind the project was to design and make a versatile and affordable frame fixture for all types of frames. Main profiles are 100x100mm extruded aluminum and can be easily extended for tandems or cargo bikes, or even for tall bikes just by picking the right length extrusion. There’s plenty of room for features like bed supports on cargo bikes and the fixture design allows you to add as many other supports/holders for tubes and stuff as you ever need. BFB can be built as drive side out or drive side in, whatever your personal preference is.

Check Antti’s flickr site for more beautiful images of the BFB and other designs.

I AM HERE is a riveting and resonant docudrama feature film, based on a true story about addiction and triumph in the face of adversity.

In the winter of 2021, three adventure athletes (Chris Burkard, Rebecca Rusch, and Angus Morton) set out to become the first expedition team ever to voyage from the northernmost point to the southernmost point of Iceland in the dead of winter. The dangerous and harrowing journey was gorgeously captured by an intimate film crew.

But for one of the riders, the adventure in Iceland paled in comparison to the adversity that lay ahead.

On his way home from that unprecedented journey, Angus— a champion Australian cyclist and recovering alcoholic— found himself trapped in Mexico for two weeks due to a visa issue. Stuck, but riding high from his recent adventure, Angus becomes caught in a battle with the personal demons he thought he had left behind in Iceland.

Spiraling and alone, Angus relapsed in a hard and heavy way, tragically and ironically on the heels of one of his greatest athletic victories. Far from home, with no cavalry en route, it would now be up to him to find the strength to pull himself back together.

You can back this project at Kickstarter.

Inside Race Media interviewed Lael Wilcox, so check it out this morning!

Owen Blandy, The Biking Baker, has been a friend of Bell for years. More recently, he’s been employed as the chef for the EF Pro Cycling team. A former racer himself, when he isn’t cooking for the a team in the pro peloton, he still likes to get out by bicycle and explore. Last fall, filmmaker Sam Flanigan followed Owen around on a bike packing trip around Spain following the close of the road racing season. In this episode, Owen talks about his history with cycling and how baking bread the old fashioned way keeps him centered. He also pays homage to one of the great climbs in cycling; Angliru.

This weekend is Unbound, perhaps the largest gravel race on Earth. If you’re going, say hey to the Shared Territory team and grab a free patch!