You Bet Bicycles and Service Gateway to the Sierra

The shop You Bet is named after the mining town You Bet, located in Nevada County, California and established during the Gold Rush in 1857 by a man named Lazerus Beard. According to local lore, miners gathered at Lazerus’ saloon to name the new town. Lazerus had a favorite phrase back in those days, especially after he was drunk. Whenever he was asked anything, he would reply “you bet”.  So when the locals asked him about what to name the town, he would reply “you bet.” After a night of drinking, everyone at the saloon decided that You Bet sounded just right.

You Bet thrived due to Hydraulic mining for 80 years. It survived the American Civil War, with a strong Union presence. During the 1862 elections, the town cast 121 votes for the Unionists to 6 for the Secessionists. Even during the 1864 presidential election, Lincoln received 86 votes and McClellan received 2.

In 1869 You Bet was ravaged by fire and again in 1873. While mining was still kickin’ along, most of the townspeople moved out. Modern-day You Bet is an unincorporated community in Nevada County, California with about 50 residents. It was declared a California Historical Landmark in 1975. Jay Barre moved to neighboring Grass Valley with his wife Carrie a few years ago. He was working at a local shop but really wanted to open his own shop. Eventually, the chips fell in Jay’s favor and he found a storefront that was affordable, came up with a nifty name and pinged some friends for his shop’s branding. You Bet officially opened a few weeks ago but already people hang out, show up for group rides, including a ladies ride hosted by Carrie, and with WTB’s offices just around the corner, there’s always tire talk happening. 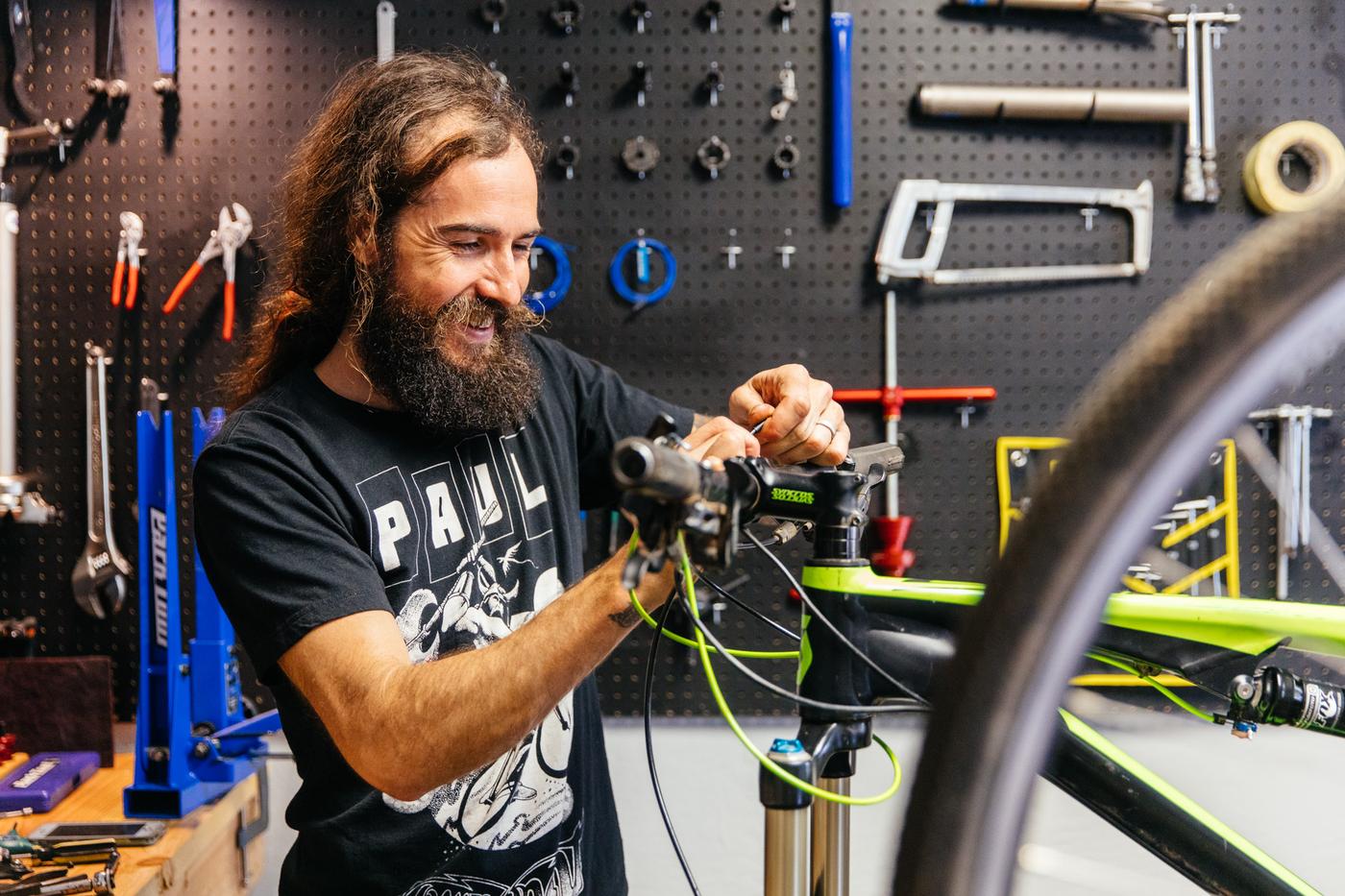 When discussing new bike shops, many people balk at the idea of opening a brick and mortar store in the “Amazon era” but Jay puts service first and he does it with a smile. His friend Kurt, one of the founders of Coyote Adventures – aka Yuba Expeditions – helps with the load and allows Jay to still spend time on the bike, riding in the Lost Sierra. 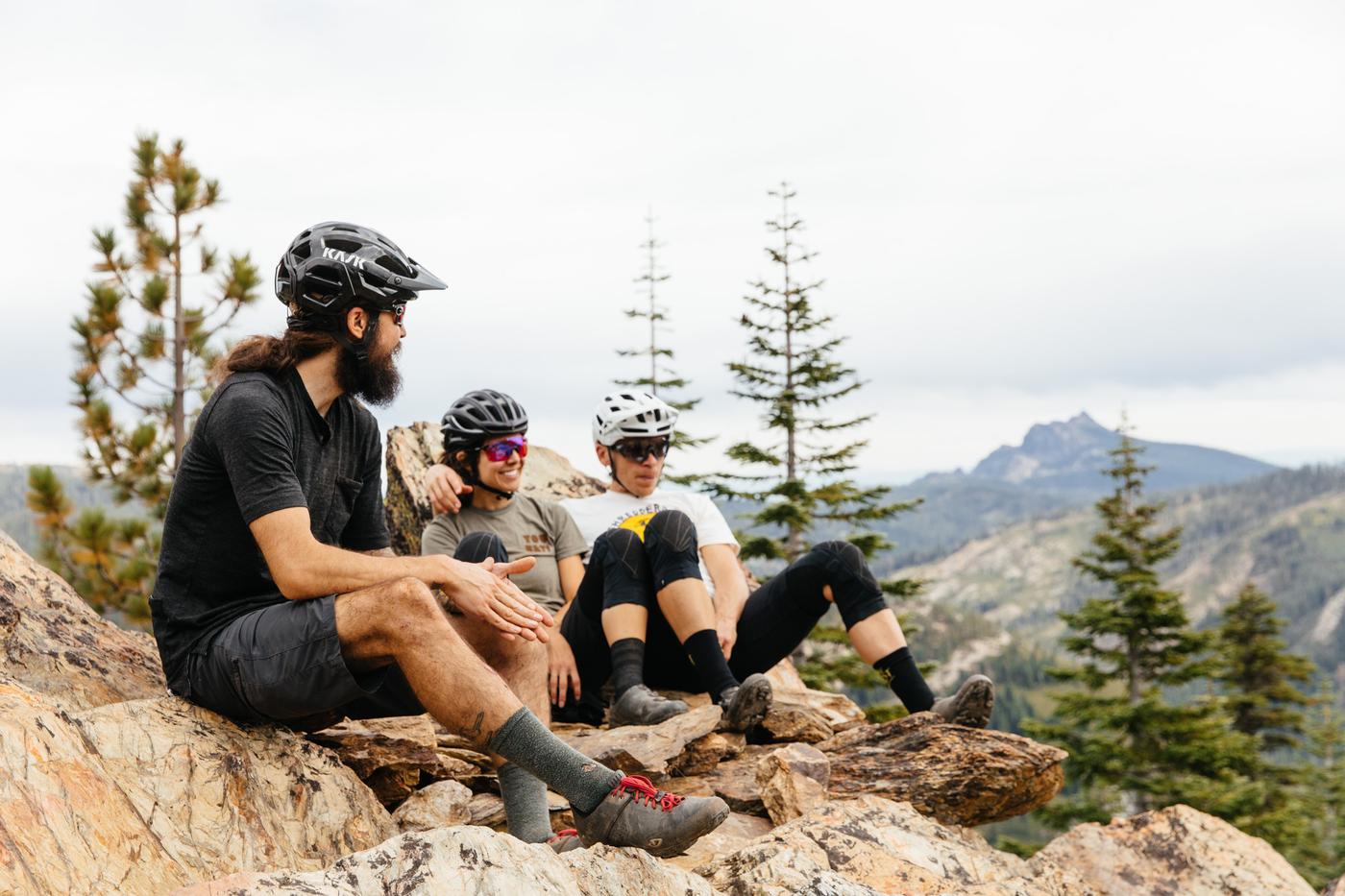 I found myself in the area prior to Grinduro, at the Santa Cruz Bicycles Friends and Family party, hosted by the Lure Inn. On the last day of the shindig, Jay, Sean, and Al – friends of the shop – brought me along for one of their favorite rides in the area, Big Boulder. 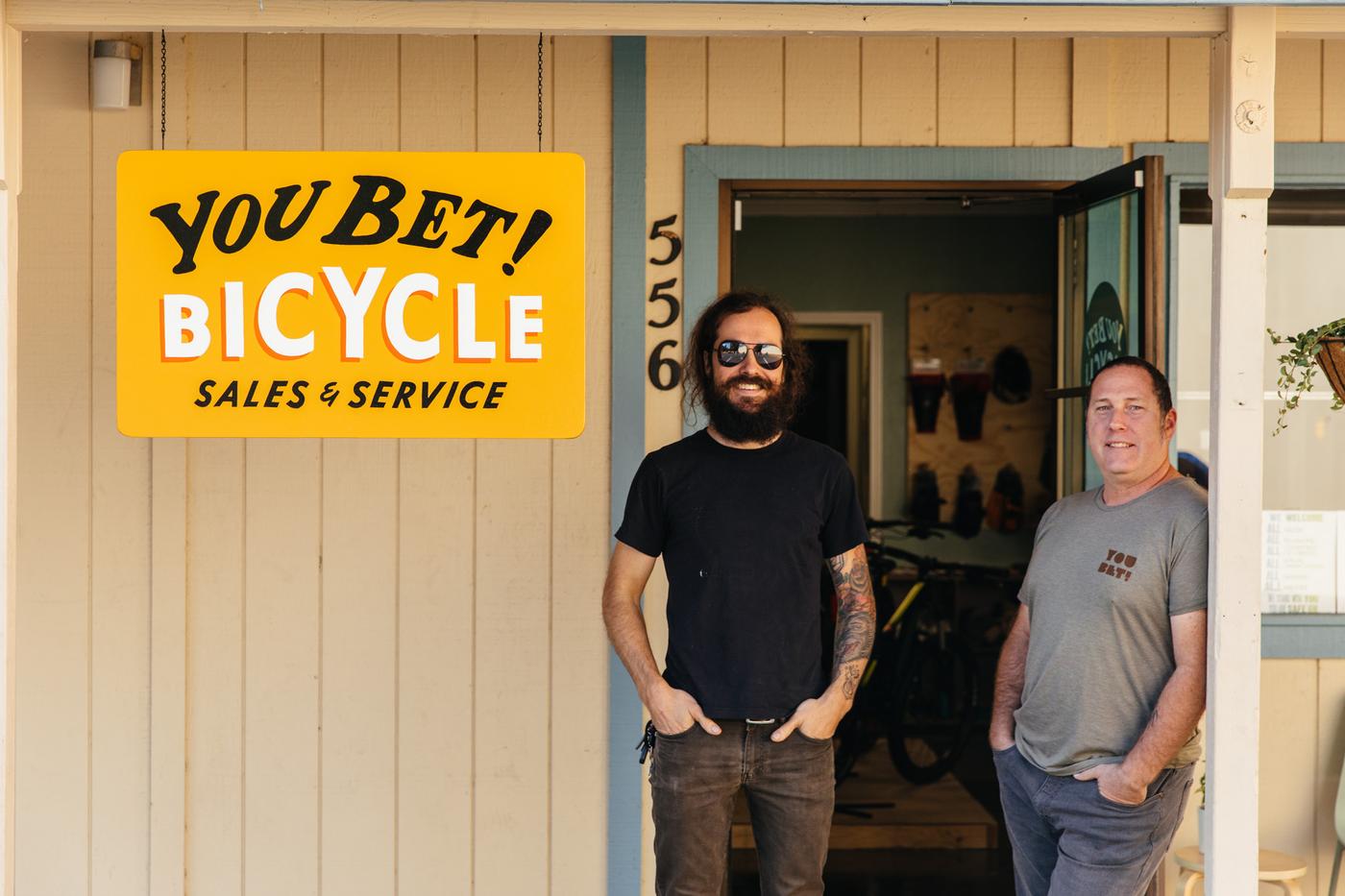 My friends are talented people and I cannot wait to see what Jay and the community of Nevada City build You Bet up to! My partner Cari Carmean even painted his sign…