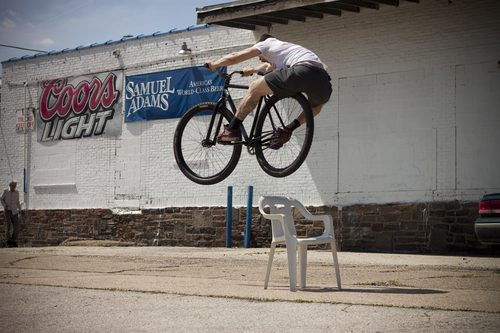 In 2010, I found myself behind my camera’s lens more than I expected. I traveled all over the world and more and more, I began to enjoy shooting photos as much as I enjoyed riding. While I’m not a pro by any means, I’m not putting down my camera anytime soon. Here’s a list of my favorite photos, in no particular order.

Let’s start with Tom’s chair hop. This was the photo that started all the high-hops on fixed gears. People soon adopted Tom’s signature behind the saddle hop technique. 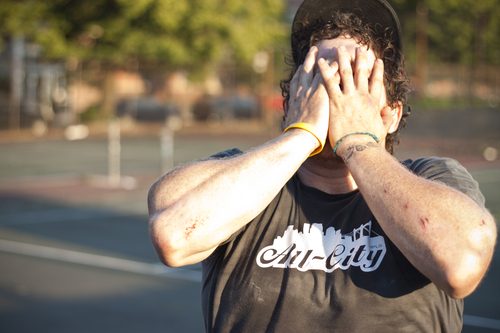 My man Tony takes some nasty spills when he rides. Something about the tattered and town clothing makes this one of my favorite photos. 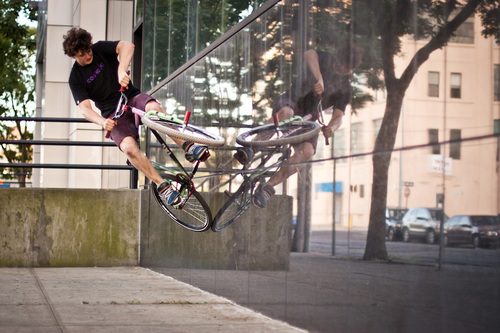 Taylor is a beast and this wall slam came out awesome. 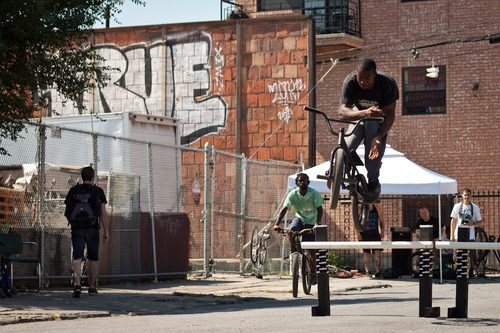 Timing a barspin, mid-air is no easy task. 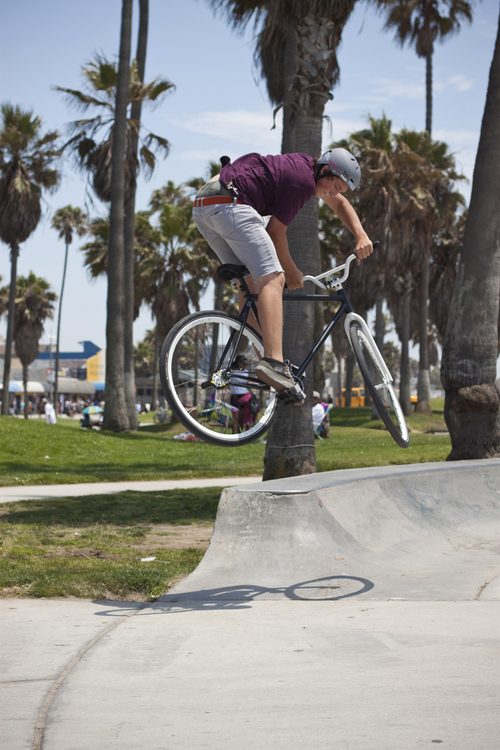 Hanging with the Cali kids during the Summer Fix weekend was awesome. Joe had so many tricks up his sleeve and I tried my hardest to capture them all. 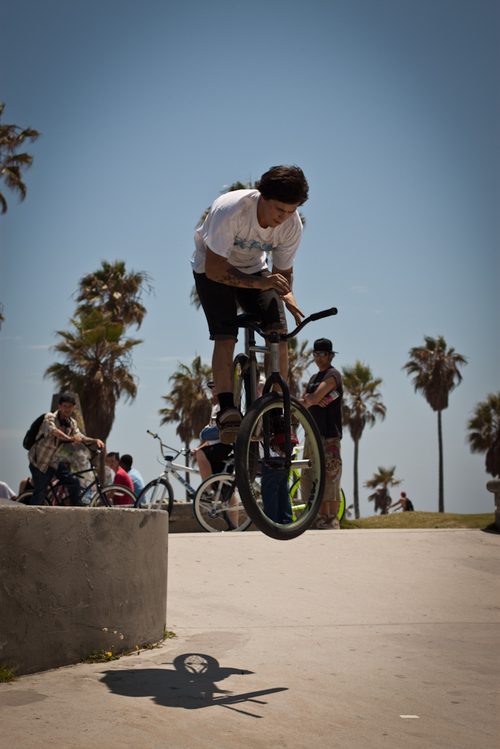 Wonka in Venice nailing a barspin off a retaining wall. 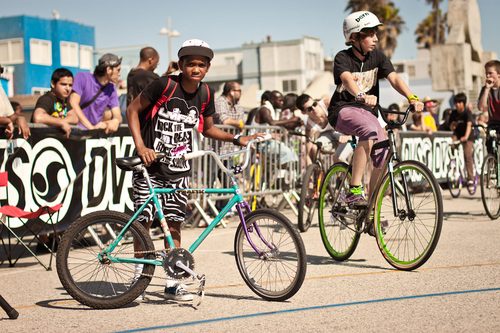 This just proves that you don’t need a ton of money to have a fly bike. The Mid-West Mayhem was one of the best times I’ve had on my bike and capturing Tom doing what he does best made my day. 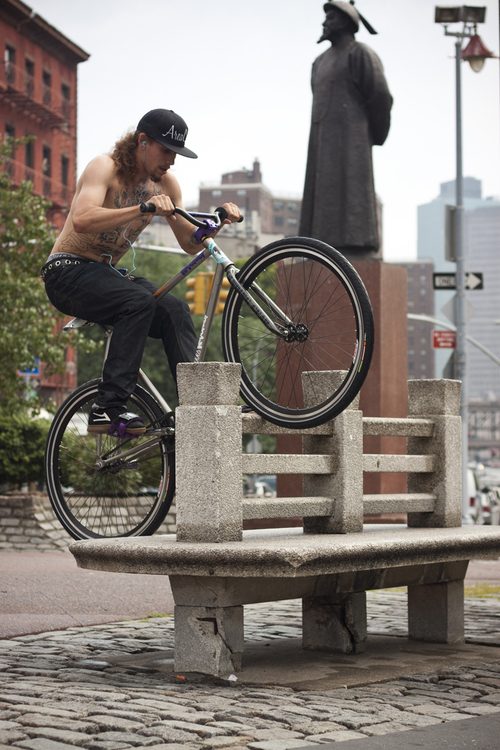 Jakob came into town for the 2010 BFF and I grabbed some photos of him the week before. I left NYC for the Winter and this photo still makes me swoon for the city.

Looking through all my photos was a chore and I know I missed some. Later today I’ll try to break down a few more lists so check back later!