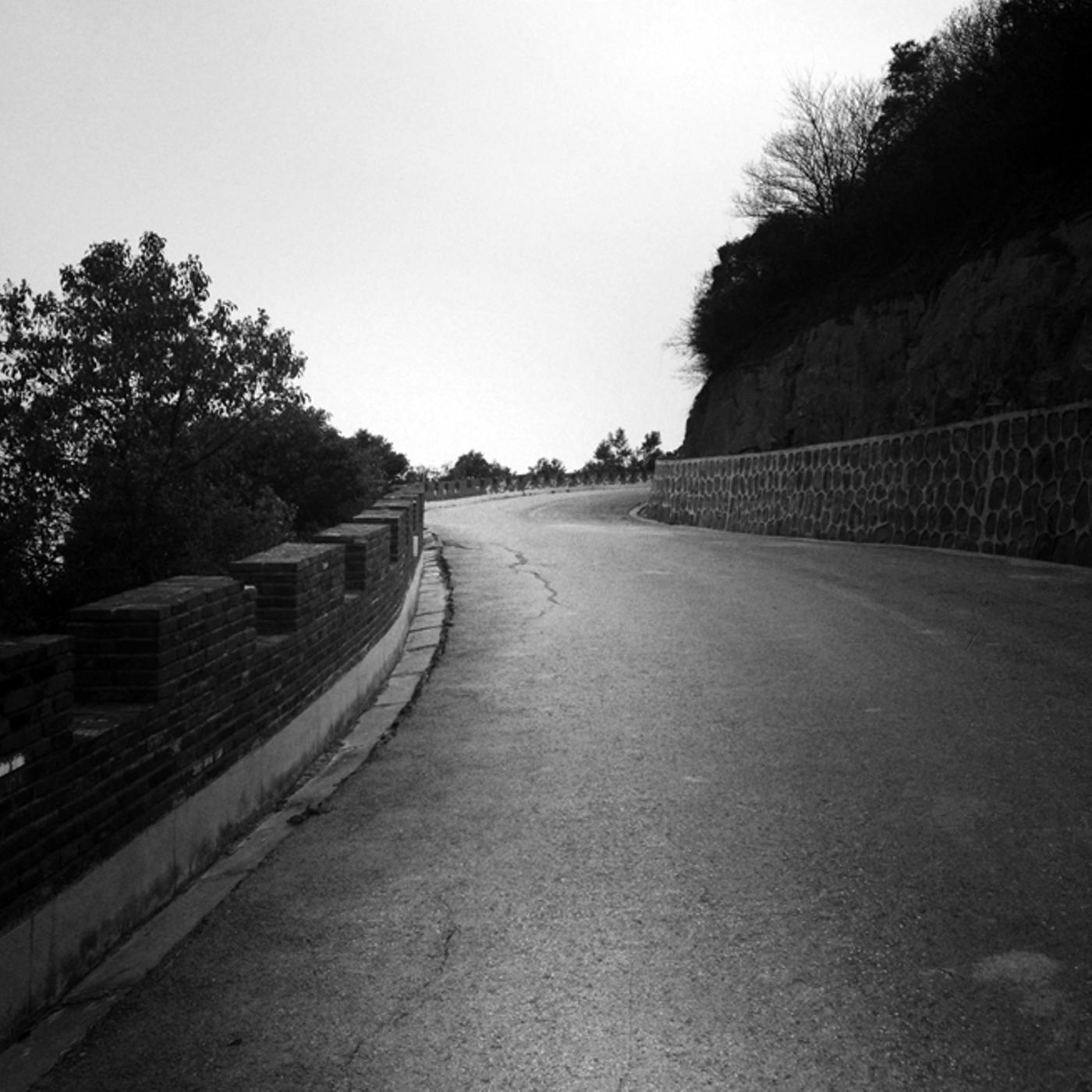 Rolling out of Suzhou was a lot easier than rolling out of Shanhai. Still, the AQI was much higher than the day before but even then, within 10 miles, we were in relatively rural areas. Surprisingly, industry still had a grip on the outer-lying cities. Before too long, we hit lake Taihu. The locals will tell you that it’s one of the more beautiful areas but visibility was very poor when we arrived. With not much to actually see, we had lunch and came out to find the sun shining and a wind had blown the smog out from the hills.

Wanting to mix it up a bit, we headed to the highest point on the “big island”, Piaosha Road. At a whopping 300m, it’s not much of a climb, but when you’ve been hammering on perfectly flat roads for a week, any elevation is welcome. This road is very scenic and parts spiked up over 20%, so I knew the guys on track bikes would have a problem. After making it past the pitches on 48×15 gearing, they were fine and I got some great photos of the dudes, smiling ear to ear down the switchbacks. It was also surprising to be told that no one rides bikes up into the hills here.

That one climb provided most of our elevation for the day, save for a few of the bridges and after regrouping at the base of the hill range, we rode inland into a horrendous headwind. I’m not used to riding flat terrain, so after blasting 25 mph all day, hitting a wind like this really tore my legs apart. Everyone was beat and it’s almost laughable to be tired after a 60 mile, 1400′ ride, but we’re all cooked. We made it to the base of the Qizi Mountain, where we treated ourselves to some hot tub time and herbal recovery potion.

Like the last riding day, I shot all film, but I managed to get this shot with my iPhone. For more frequent updates, keep an eye on Mission Workshop’s (@MissionWorkshop), Factory 5 (@Factory5) and my Instagram (@JohnProlly) during the day.