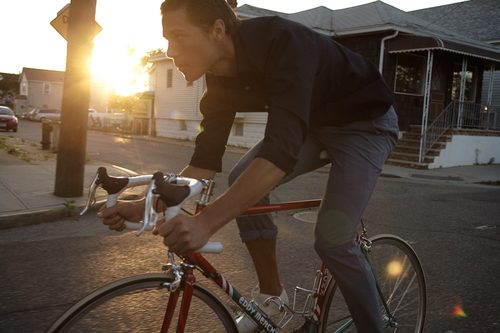 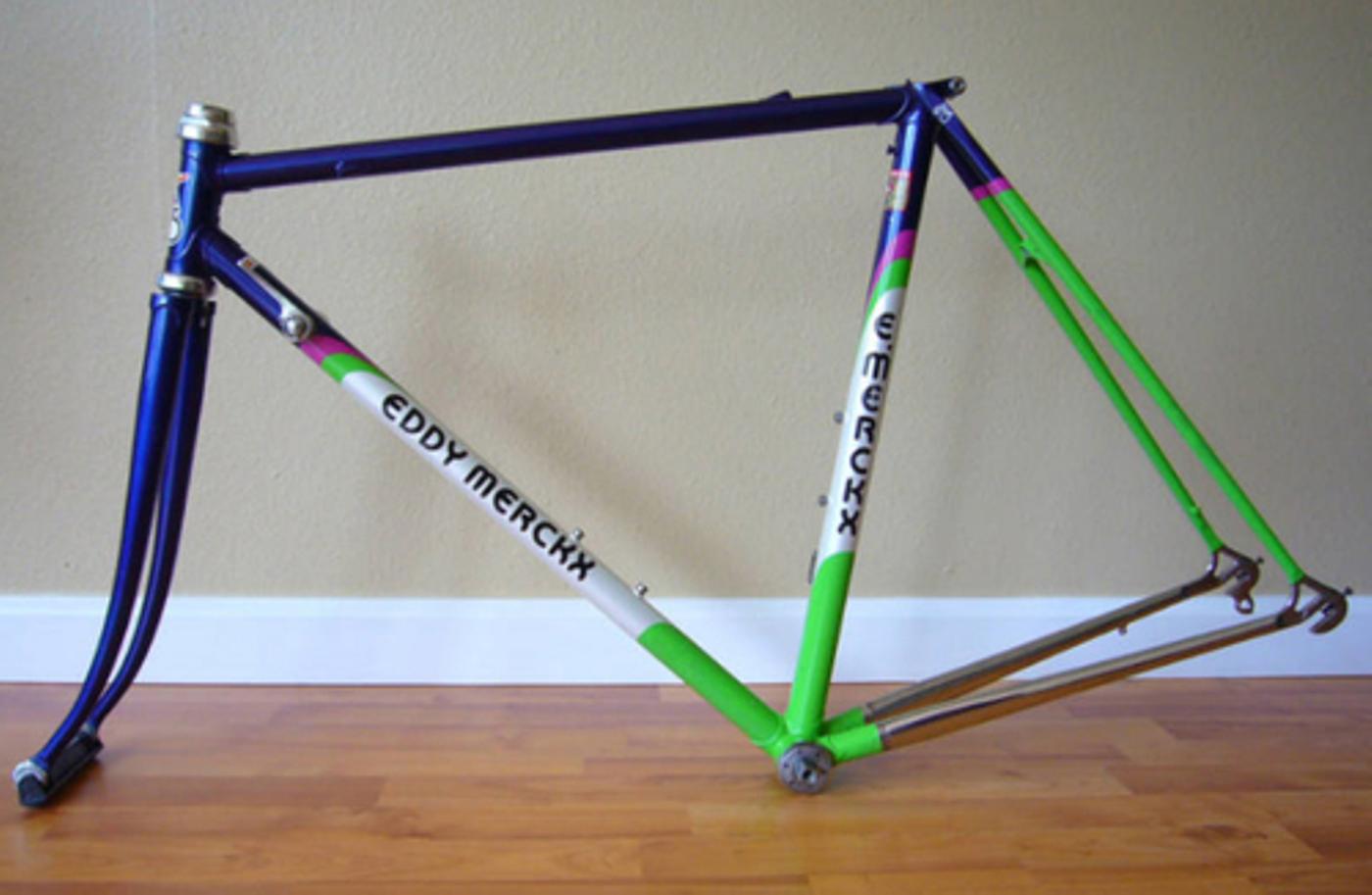 Is a TSX Century Merckx road frameset worth over $7,000? eBay says yes. This has to be a scam! Personally, I’d rather get ahold of this build from Superb Bicycle in Boston. At least you’ll be able to ride away with it from the shop (as long as you’ve got Super Record pedals with you!). Everyone remembers this frame right? If it’s your size (58ctc), call up the shop. It’s for sale! Last but not least, Boonen reminds us that “We’re All Cannibals”. This shit is way cheesy. When I first saw it, I was pretty put-off. Then I saw this quote from Bike Snob:

According to the reader, the Cannibal himself, Eddy Merckx, had this to say:

“I find it too aggressive, way too overpowering. I was shocked when I saw the ad campaign. This is too provocative, but I no longer seem to get it. I’ve become too old. I also didn’t have any say in it, my company has been sold.”