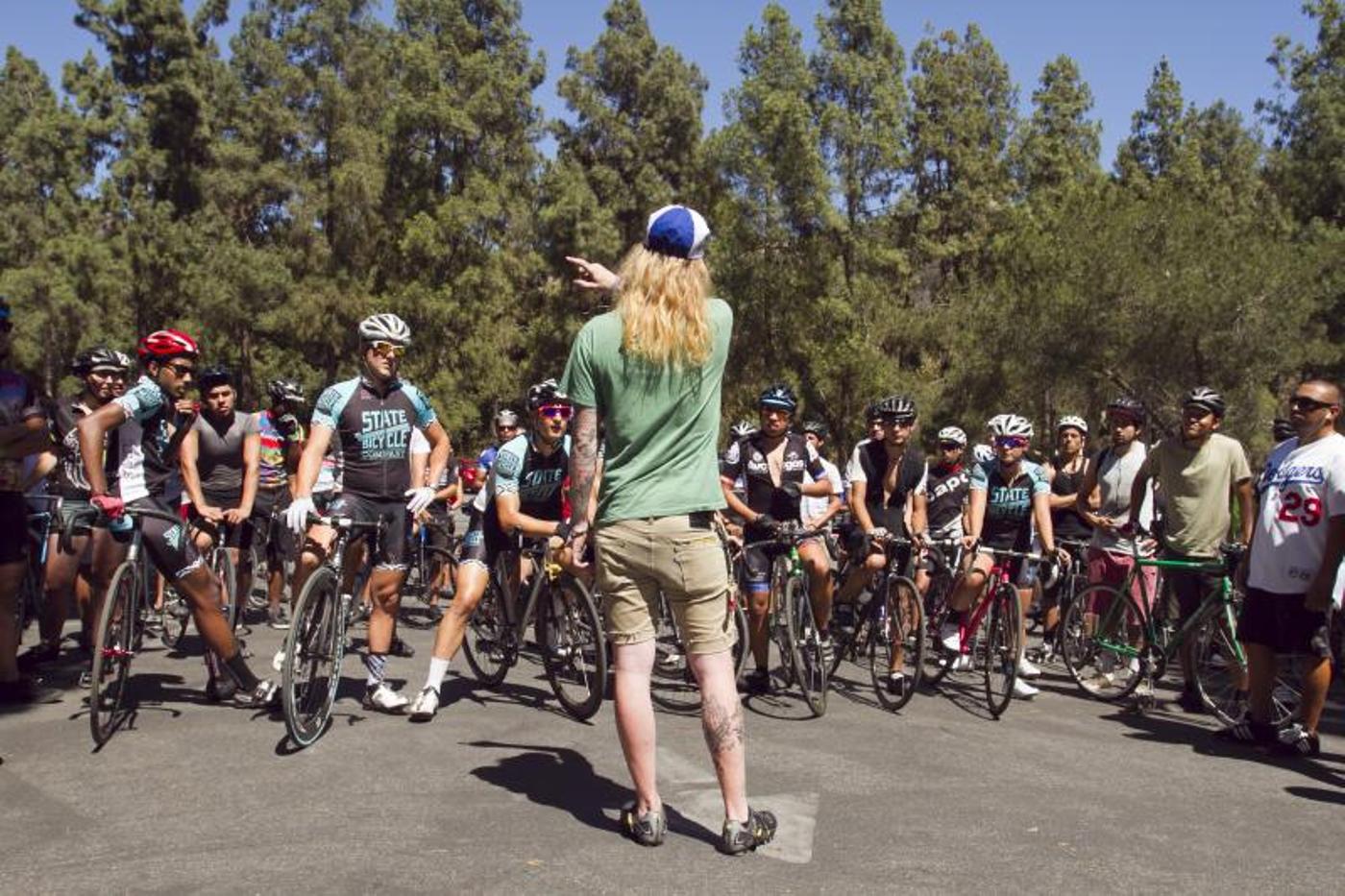 Last weekend was Lord of Griffith in Los Angeles. Taking place in Griffith Park, one of the largest green spaces within a city in the US, racers took to the Cat 3 climb on track bikes. Some had brakes, some didn’t but everyone showed up, raced and had a blast. Devon Tsuno has the only photos I’ve found on Flickr, so head over and check them out here.

There’s been a few posts up on Facebook, where someone who doesn’t race accused some racers of “cheating”. Look people, these are unsanctioned races. Of course people are going to cheat. If they cheat, they have to live with their own guilt, so let it be. The real reason why races are important is the sense of community and competition they build. If you “cheat”, then you really didn’t give it your all. In the end, everyone came out, as a community and had fun.

I’m glad to see so many people turned out for this event. I gotta make it to it next year.