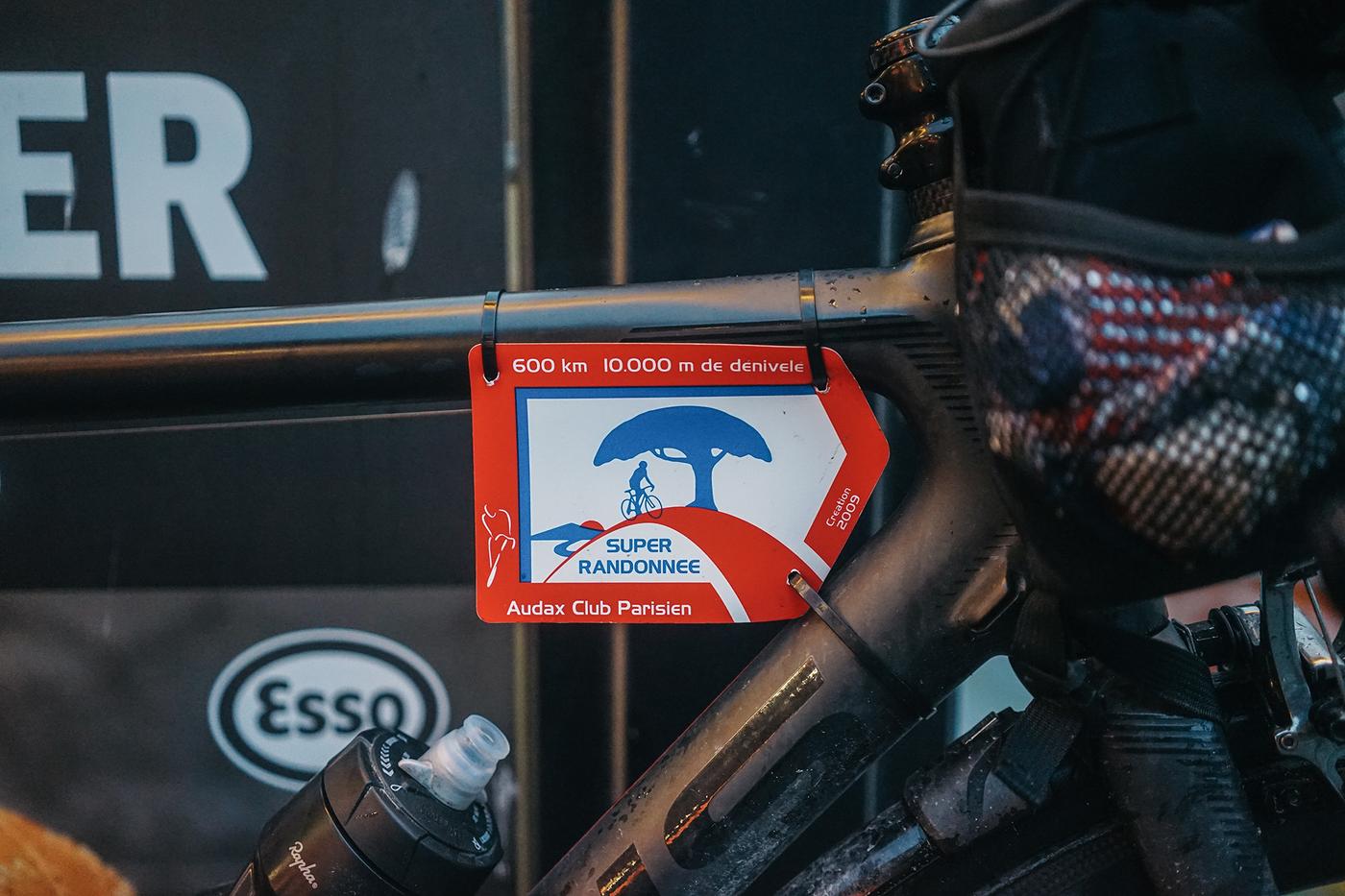 The Jotunheimen Super Randonnee is not a crowd pleaser. Unconfirmed numbers say that 10 people have attempted the route including us and two of them twice. Part of the reason for this is probably that a large chunk of the roads are only open from May to September, and the route is recommended by the organizer from early July to mid-August to avoid snow storms and the like. Our goal was 1) to survive, 2) to make it within the 60-hour time limit, and 3) preferably to make it within the old 50-hour time limit. We drove up to Aurland on Thursday, feverishly put together our bikes and got a few hours sleep before our planned 6.30am start the next day. We woke up to rain and it would continue that way for a large part of the ride. The route is basically fjords and mountains and if you had hoped for a gentle warm up it starts with the Stalheimskleiva climb, a literal wall that ramps up to 20%. The mountains range from smaller “bumps” to hors catégorie climbs like the 27km long ascent to Sognefjellshytta or the dead end climb up Northern Europe’s highest paved road to Juvasshytta at 1841 meters above sea level.

After descending Juvasshytta in the dark, while the temperature sank and still wet from rain I got colder and colder and sleepier and sleepier and eventually ended up on the floor or an open shower at a camping site in Lom wrapped in a space blanket for an hour’s powernap, plus to even my own surprise a bit of snoozing. Definitely not the kind of information that will make regular people take up long distance cycling. We all agreed that this was easily the most challenging ride we’ve attempted, including the 2100km Sverigetempot. The combination of the amount of elevation, the endless rain, cold nights and the desolate surroundings makes it very tough. We managed to reach the two most difficult descents at night and riding down Aurlandsfjellet in the dark foggy pouring rain while temperatures almost reached freezing and sheep were relaxing in the middle of the road is not the smartest you could do. I was very happy to finally see the street lights down in Aurland after braking until I couldn’t feel my fingers for 20 kilometers straight. After 46 hours and 30 minutes, we reached the end of the final climb, a gravel road leading to another dead end in the middle of nowhere, and the descent back to civilization is of course not included in the 600km and one of the reasons I love this route. If you enjoy doing stupid things this is a ride for you.