I first met Jay Petervary back when Salsa took me on the Cutthroat launch on the Tour Divide. Admittedly, Jay was friendly, but you could tell there was apprehension. He was about to embark on the TDR on a new bike and had plenty of other things to think about, rather than making small talk with a photographer / blogger. I hadn’t seen Jay in years, until this year’s Saddle Drive when he greeted me with a smile and a firm handshake. Jay’s like that. He’s the nicest guy you’ll meet, but like all athletes, before a race, he’s reserved and focused. Catch him post-race or at a Salsa event and he’ll wax poetic tales of racing, or just shoot the shit in an intoxicatingly positive manner. The dude has a smile as big as his accolades. 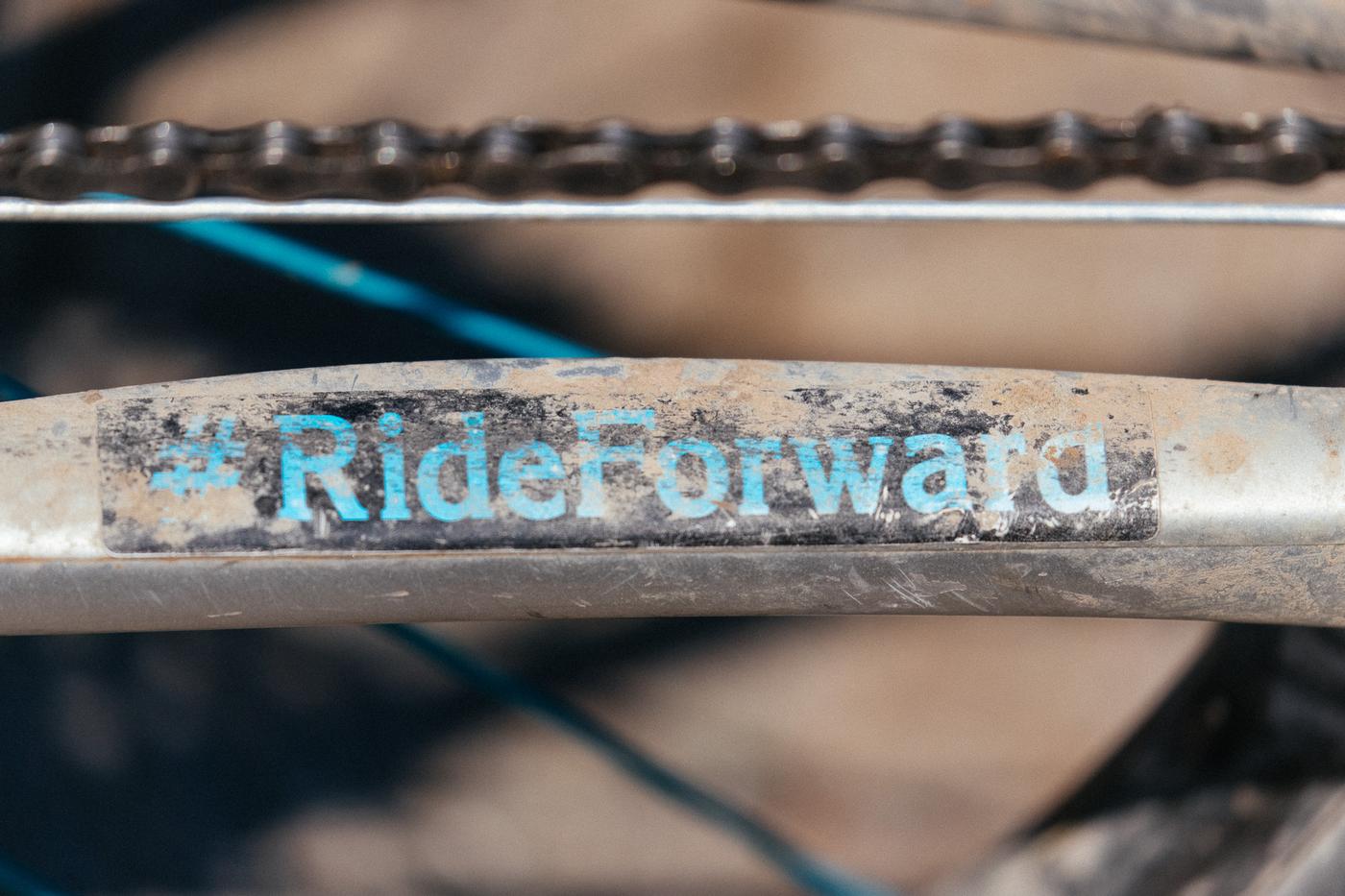 After hearing that he brought this year’s TDR Cutthroat to Saddle Drive, I really wanted to photograph it. There’s something telling about a bike, all dusty and sated, that you just can’t get from documenting a show bike, or something that’s brand new. This bike has character and best of all displays Jay’s personal choice when it comes to products. Industry Nine wheels, a power meter and a mix of Salsa and Bike Bag Dude bags. There’s nothing overtly corporate or branded about this rig. It’s punk rock from a dude who has nothing to prove at this point in his career.

Jay, you keep on ramblin’ round the world, doing your thing and I’ll catch up to you again in the near future. High fives, buddy!