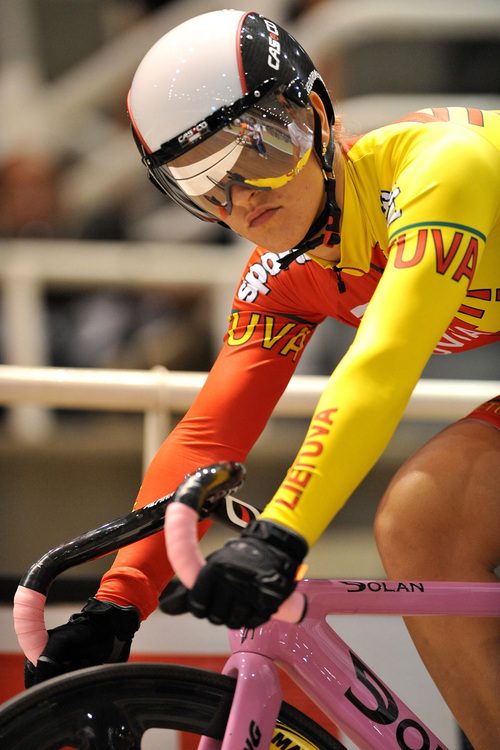 December 10th marked the UCI World Cup in Colombia. Bike Wires has compiled a great collection of photographs from the event. Head over to check them out. The above picture is intense! Lithuania’s Simona Krupeckaite stares down the Netherland’s Willy Kanis in the Sprint final.

Check it out in RAM-binging full res here. Image description / credit below. Keep it up Dustin!